91mobiles.com
Home List Top 10 most powerful Android phones as per Antutu in September 2021 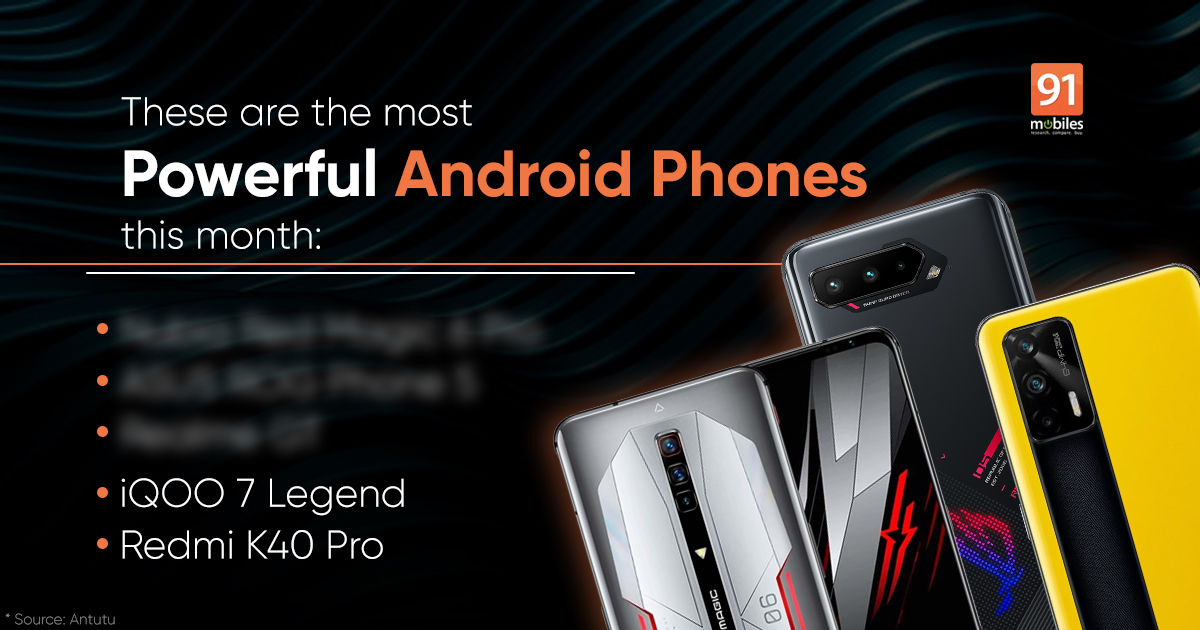 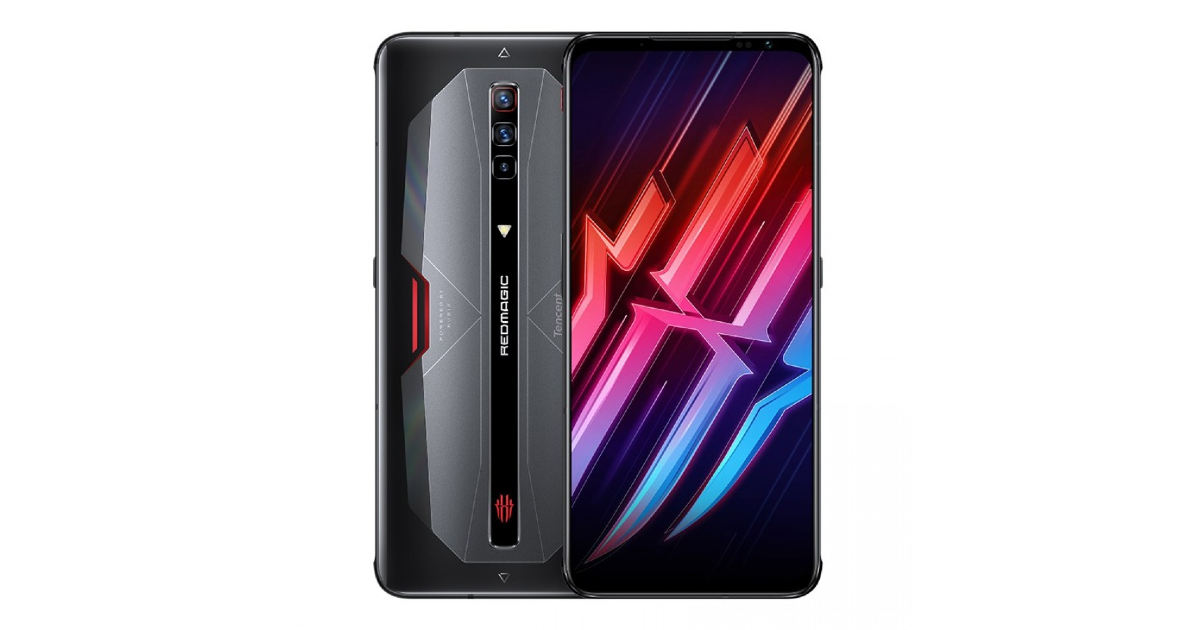 The Nubia Red Magic 6 Pro was the best-performing Android smartphone on the Antutu benchmark list for August 2021, and retains its position in September as well. However, it has seen a drop in its average overall scores, reducing its drastic lead over the rest of the smartphones. Nevertheless, its combination of the Snapdragon 888 SoC, along with 16GB RAM and 256GB storage is still a ruling combo, making it a beast of a phone to own. 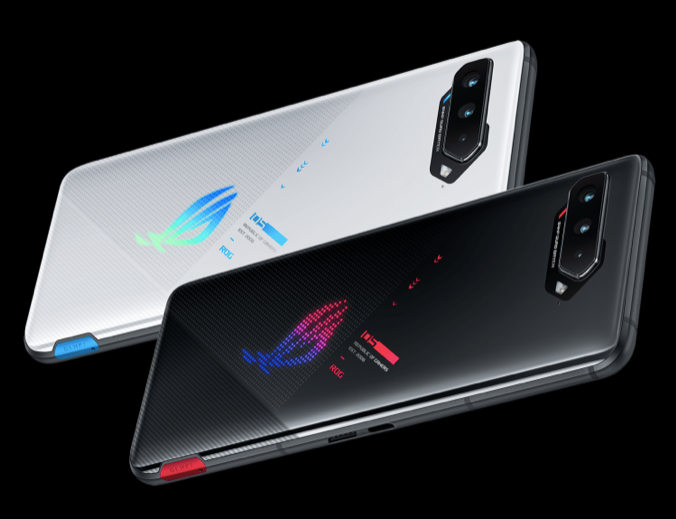 The ASUS ROG Phone 5 has seen a jump in its average scores, and is now very close to being the absolute best gaming smartphone in the market in September, as per Antutu. Along with the Snapdragon 888 SoC, it also has 16GB RAM and 256GB storage, making it pretty much at par with being the best gaming phone in the market. It is also available in India, making it the best Android gaming phone that users can buy here. 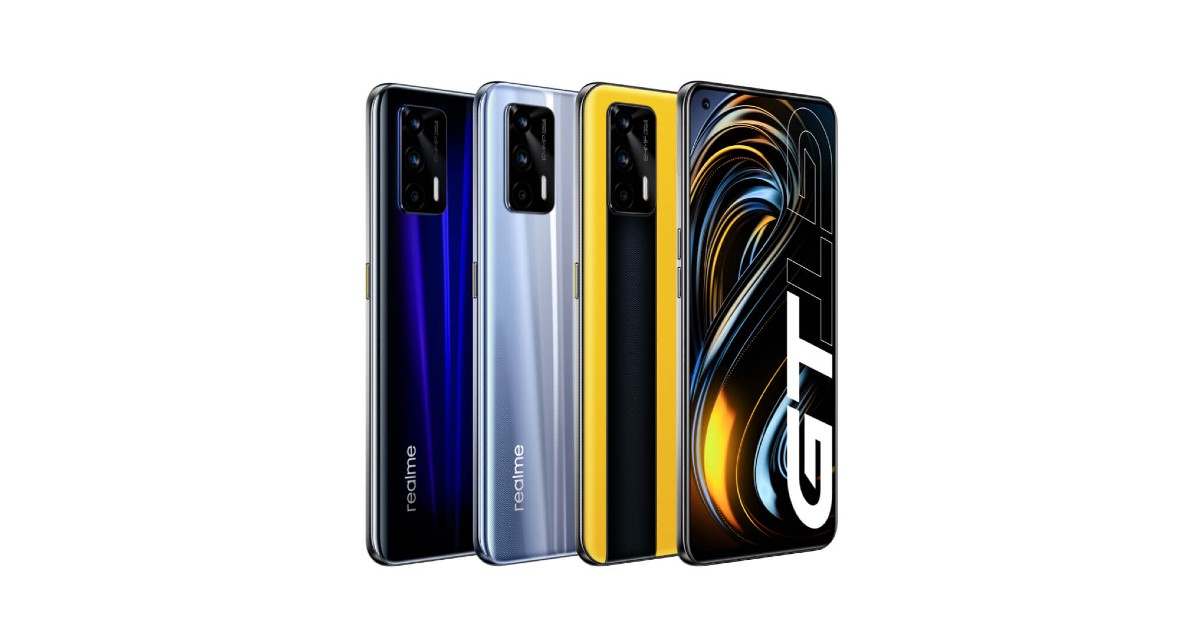 The Realme GT has also seen a drop in its average scores for September, but still retains the third rank in terms of the best Android phones to buy for the month. It is a flagship-grade smartphone from Realme, offering features such as the Snapdragon 888 SoC, 12GB RAM and 256GB storage. You also get a 6.43-inch super AMOLED 120Hz display to make things more exciting, and all of this comes at Rs 41,999 in India. 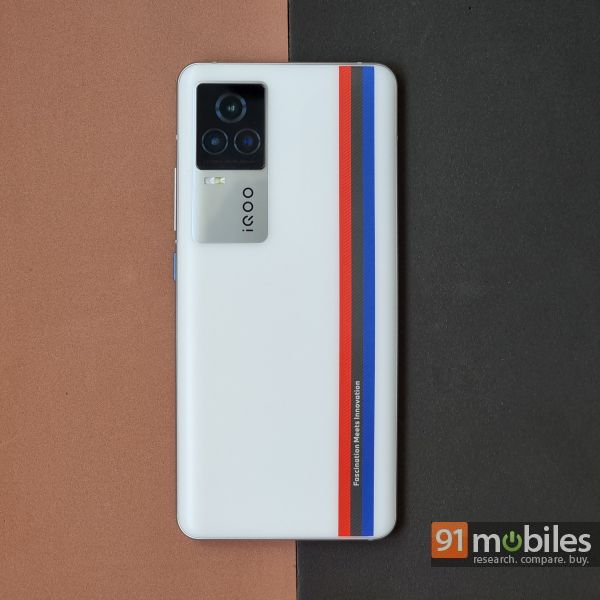 Like the previous three models, the iQOO 7 also sees a drop in its overall scores on Antutu for September 2021, but retains its spot nonetheless. It is also the final of four Android phones that have posted average scores of over 8,00,000 points on Antutu this month, and Indian buyers can get their hands on it in the shape of the iQOO 7 Legend. It costs Rs 43,990 in India, and you get features such as a 6.62-inch, 2K, 120Hz display, and a 4,000mAh battery with 120Hz fast charging. 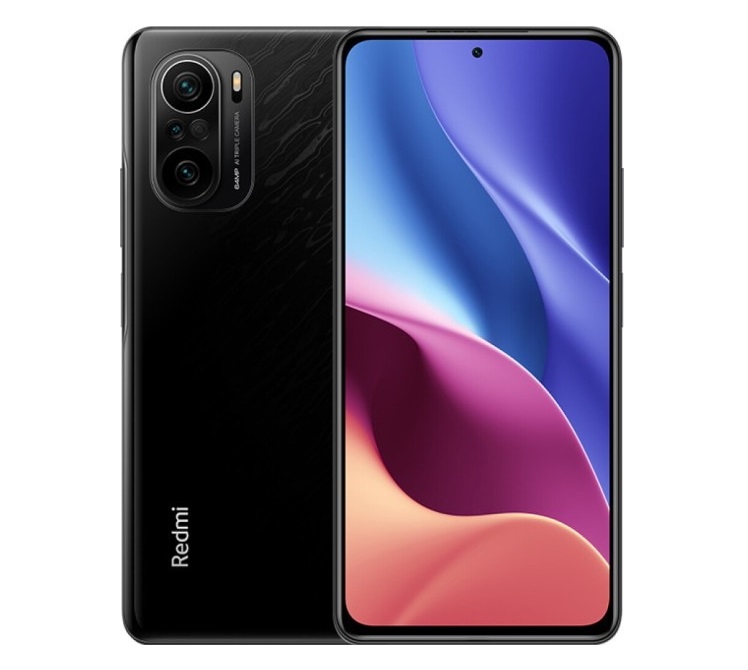 The first of the two new entrants in the Antutu top 10 list for September is the Redmi K40 Pro, which Indian buyers can avail as the rebranded Xiaomi 11X Pro. Powered by the Snapdragon 888 and featuring 8GB RAM and 128GB storage, the smartphone comes in as one of the most well-priced flagship phones in the market right now. Priced at Rs 36,999 in India, the Xiaomi 11X Pro (or Redmi K40 Pro) is great value for money, and a great performer as well. 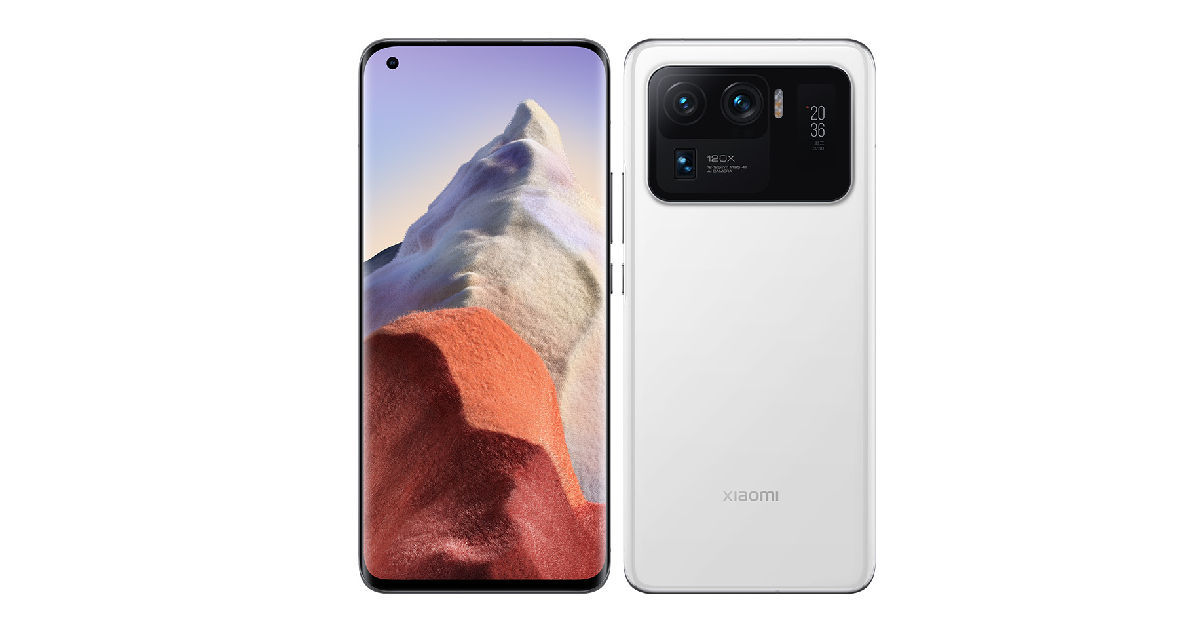 The Xiaomi 11 Ultra is one of the most powerful overall flagship phones in the market, and also one of the most extreme in terms of the premium appeal as well as the general feature set. It is available in India at a price of Rs 69,999 in the 12GB + 256GB variant that has been ranked by Antutu, and makes for one of the best overall Android phones that users can buy right now. It also offers an excellent camera module, alongside a great battery. 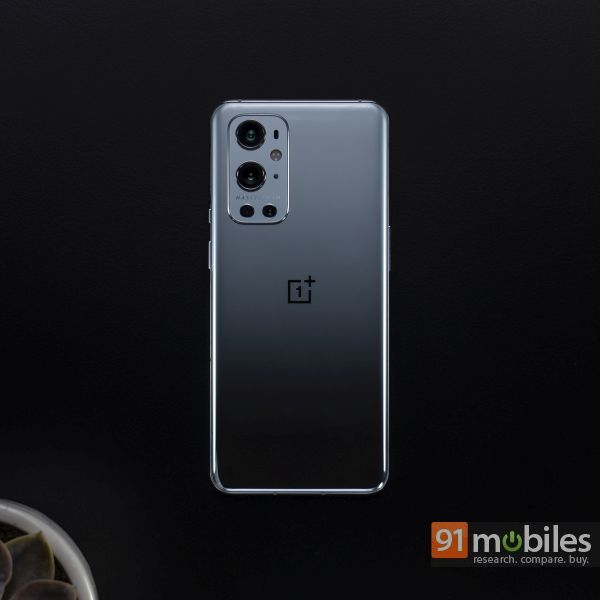 The OnePlus 9 Pro has dropped two places in the Antutu benchmark ranking for September 2021, but that does not take anything away from how good a phone it is on overall terms. Priced at Rs 65,999 in India during the festive season sales, the OnePlus 9 Pro offers sublime performance thanks to the Snapdragon 888, 12GB RAM and 256GB storage. It also has the added USP of bearing a camera tuned by the legendary Hasselblad, among other things. 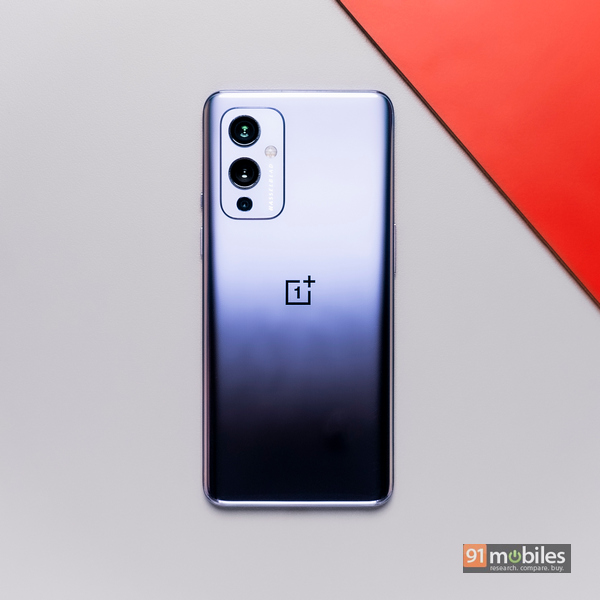 The second new entrant in the Antutu top 10 is the smaller version of the one right above, dubbed the OnePlus 9. Its nearly identical score testifies how it is not a compromise at all in terms of the overall performance, and for those looking for a slightly smaller phone within a slightly tighter budget, the OnePlus 9 offers a great overall proposition at a price of Rs 51,999. It is an impressive overall phone and has a great camera as well. 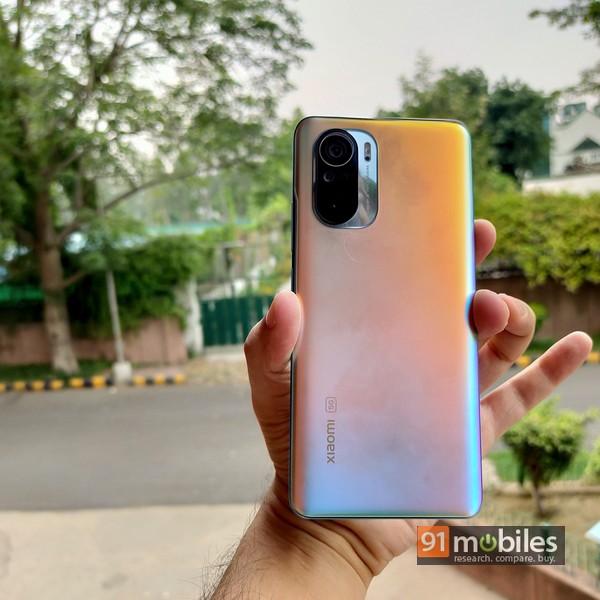 Like the Redmi K40 Pro, the Xiaomi 11i is also very similar to the Xiaomi 11X Pro sold in India at Rs 41,999. It is a flagship-grade smartphone, and is identical in terms of its specifications, in essentially every aspect. You get smooth performance thanks to 8GB RAM and 256GB storage, along with additional features such as a 108MP triple rear camera setup, as well as a 4,520mAh battery with 33W fast charging. 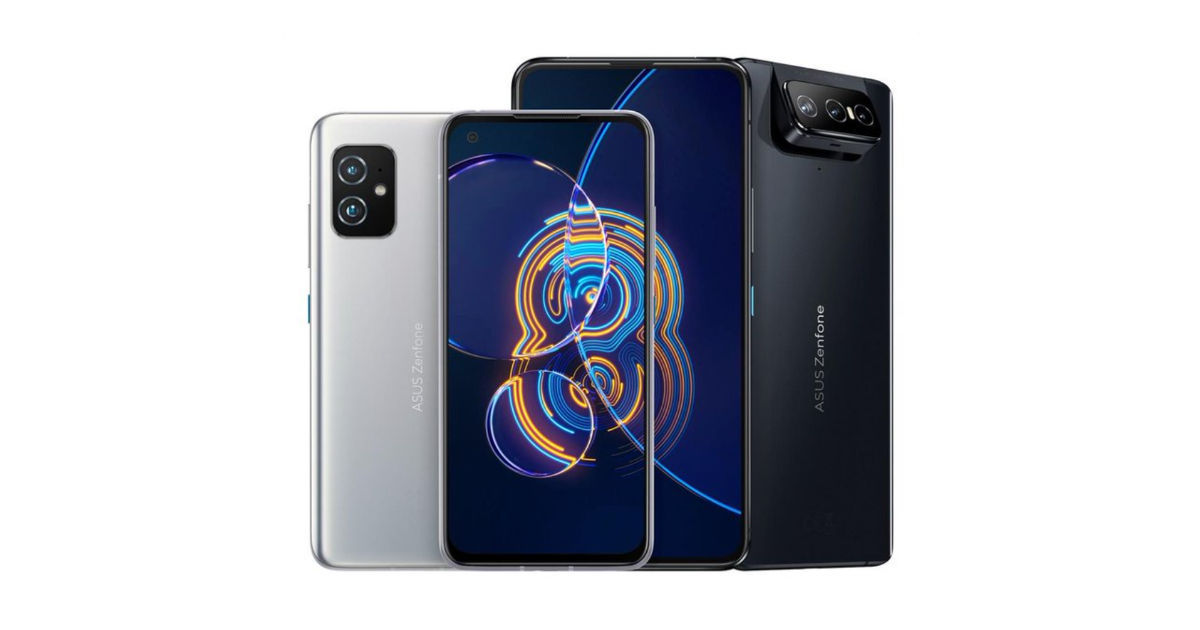 Still to be launched in India under the expected ‘Asus 8Z’ avatar, the Zenfone 8 continues to rank among the very best Android smartphones in the world. It is also the only compact phone in the market per se, with a 5.9-imch display that does not compromise on its overall features and quality — despite a smaller size. It has all the essentials of a flagship phone thanks to the Snapdragon 888, 8GB RAM and 128GB storage.