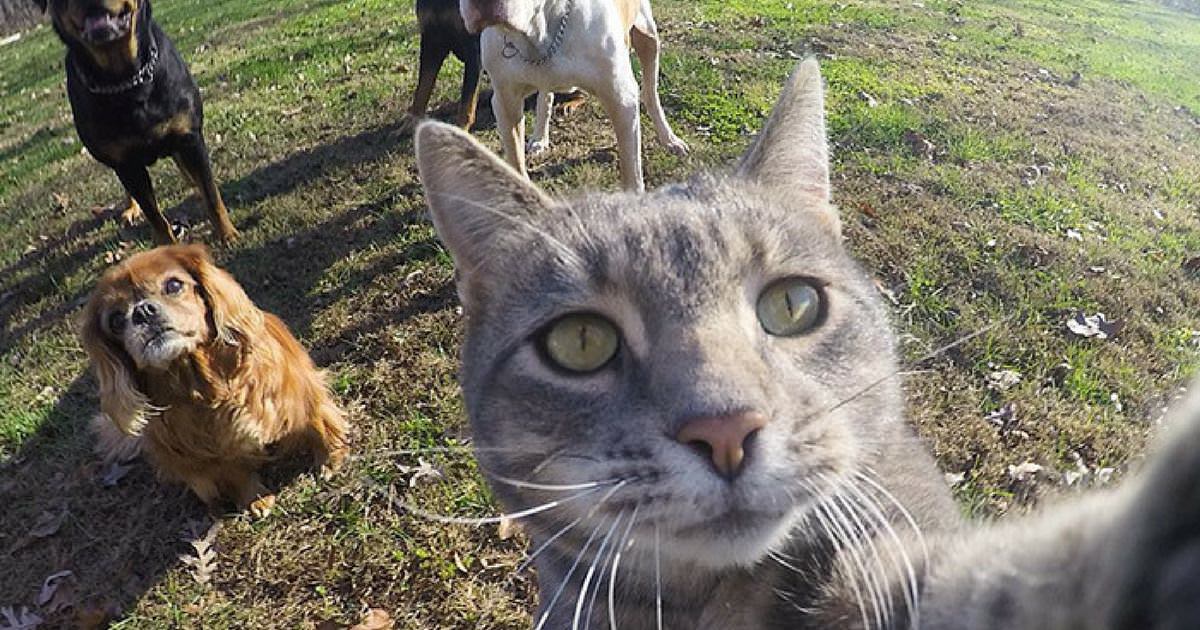 The year gone by was a great one, at least for the shutterbugs. From dual cameras to dual pixels, the smartphone world saw tons of exciting new technologies making their way to consumers’ hands. But 2016 was also the year when the selfie craze took over the world. And, a huge credit for the same goes to selfie-centric phones like the OPPO F1s which made huge strides in the industry. From a common man to celebrities, no one was able to resist the charm of selfies. In fact, there were several selfies that took the internet by storm. So, we decided to round up the best ones.

From Leonardo DiCaprio’s Oscar-winning selfie to the one taken right in the space, here are the top 10 viral selfies of 2016. 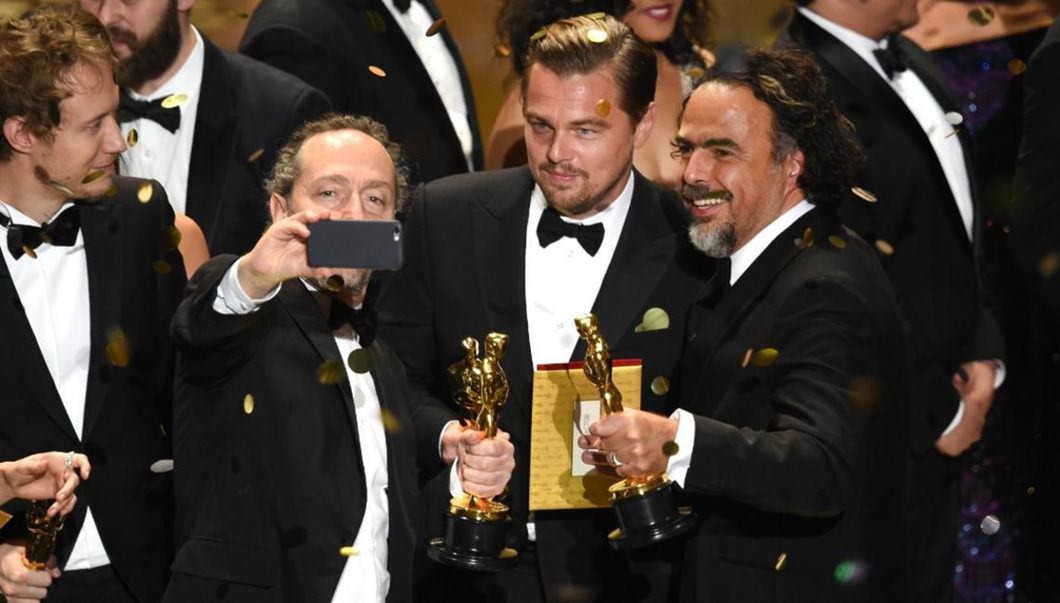 Cinematographer Emmanuel Lubezki, actor Leonardo DiCaprio and director Alejandro Gonzalez pose for a well-deserved selfie after winning an Oscar each for their role in the movie “The Revenant”.

Bring out the pout, Mr President 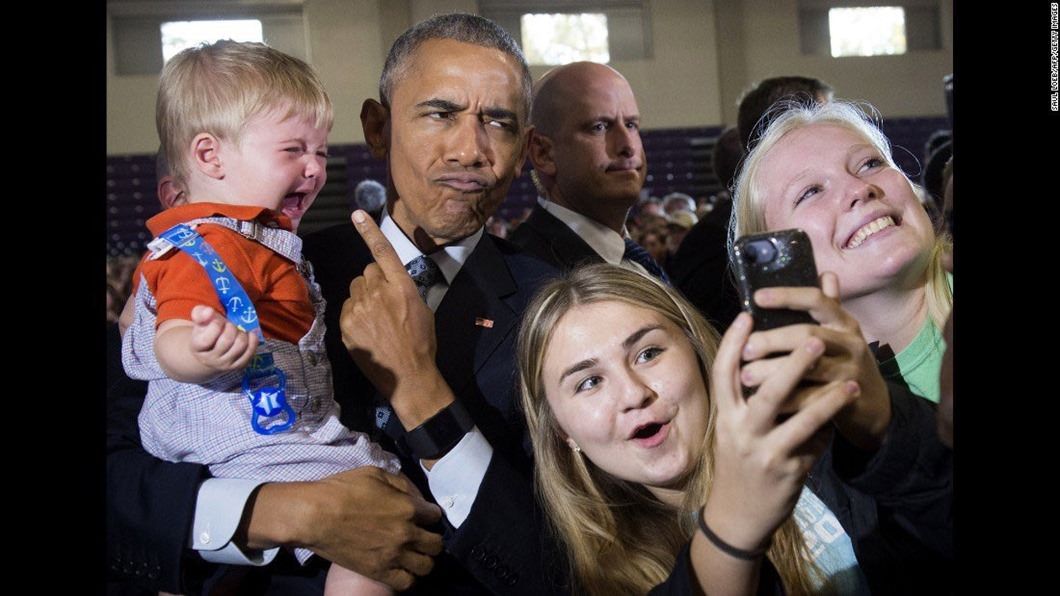 When he grows up, this 10-month old baby is going to remember this selfie with the US President Barack Obama during a Hilary Clinton campaign in Ohio.

And they said that sky is the limit… 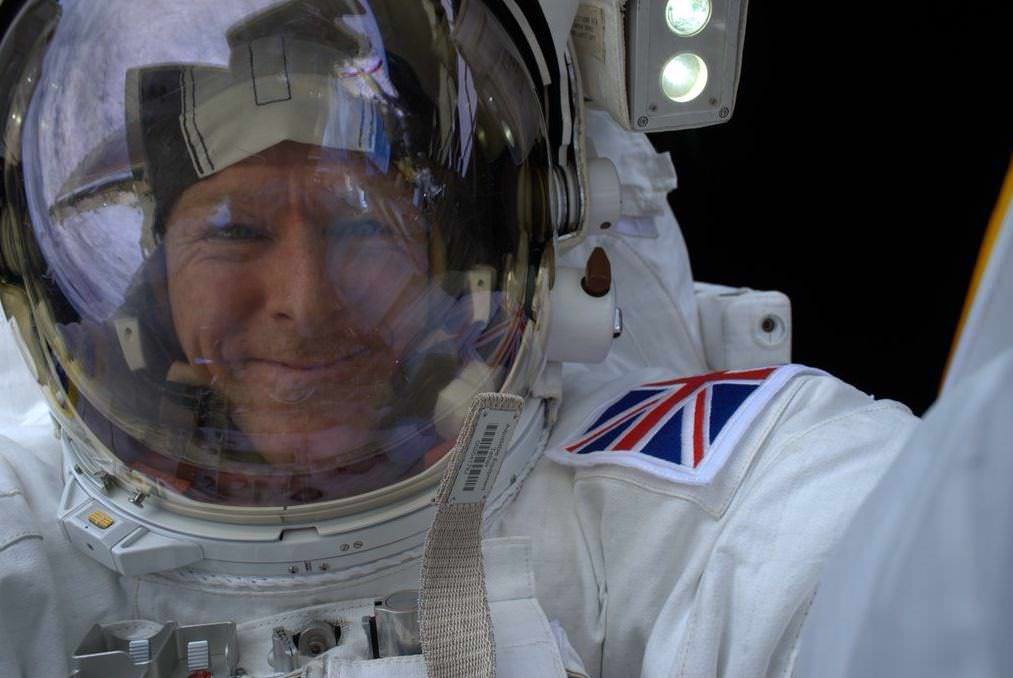 During his spacewalk, British astronaut Tim Peake grabs hold of a once-in-a-lifetime opportunity to take a selfie in the space. 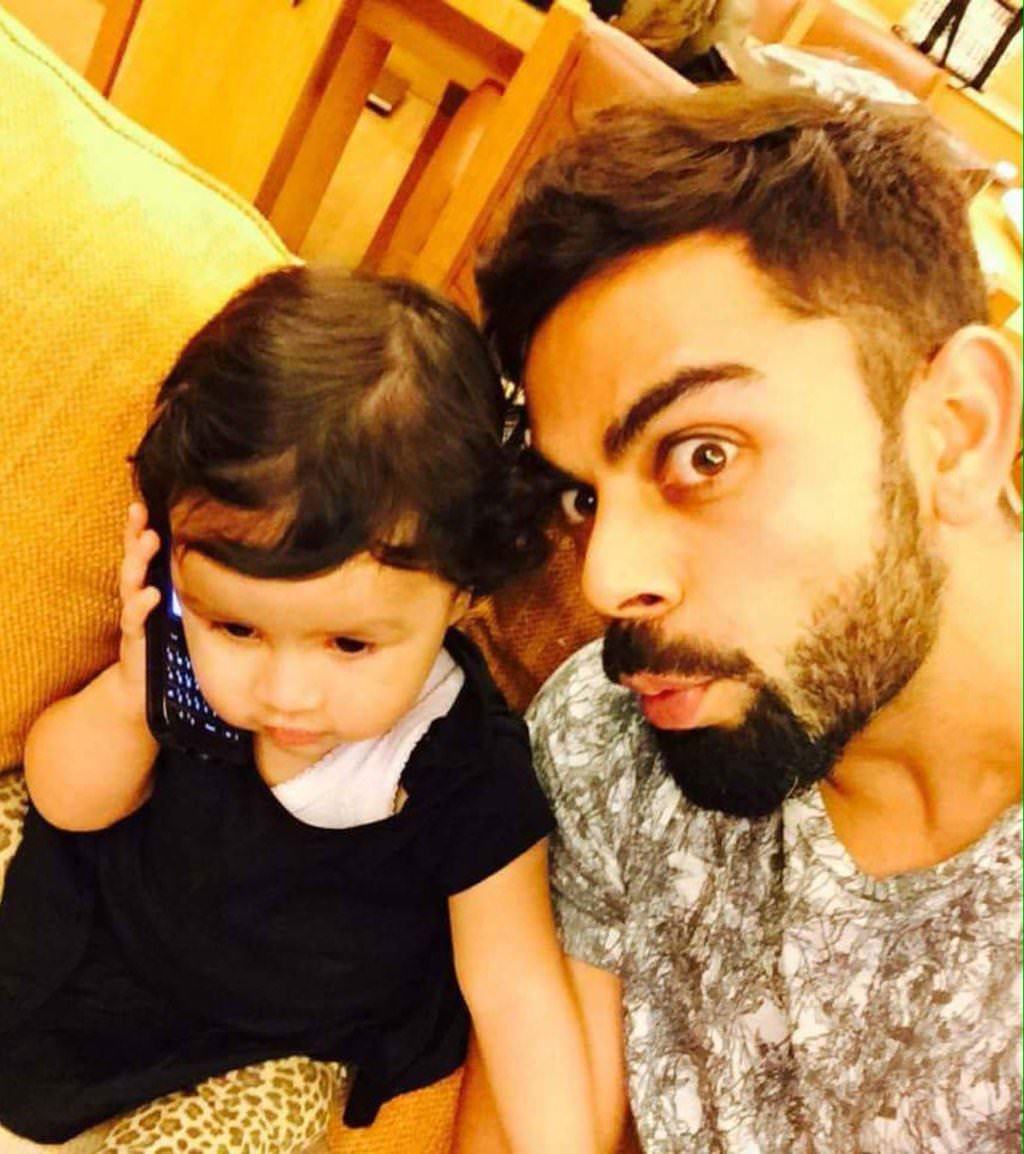 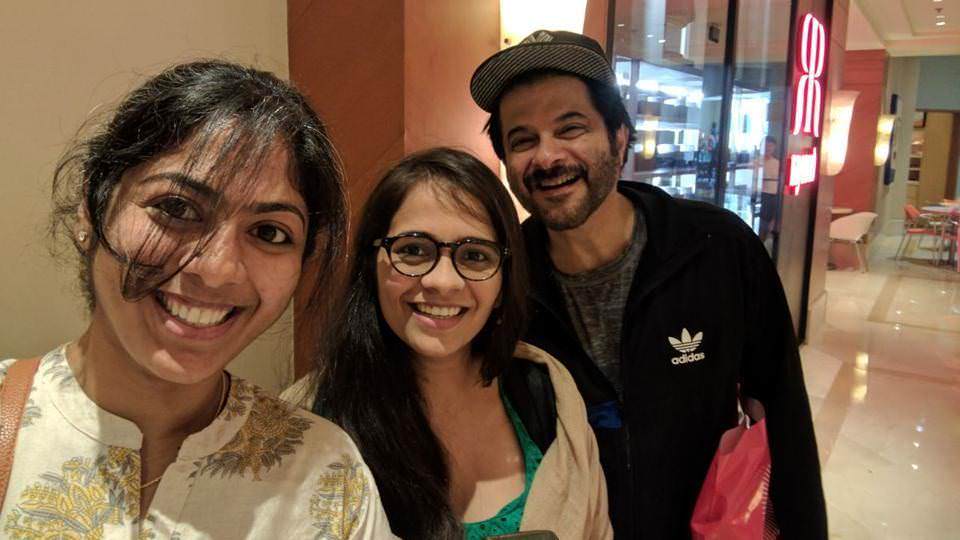 Actor Anil Kapoor poses for a selfie outside an ATM post the demonetisation move by the Indian government, giving solidarity to everyone who stood in line for getting new bills from the ATM machines.

All set for the Rio Olympics 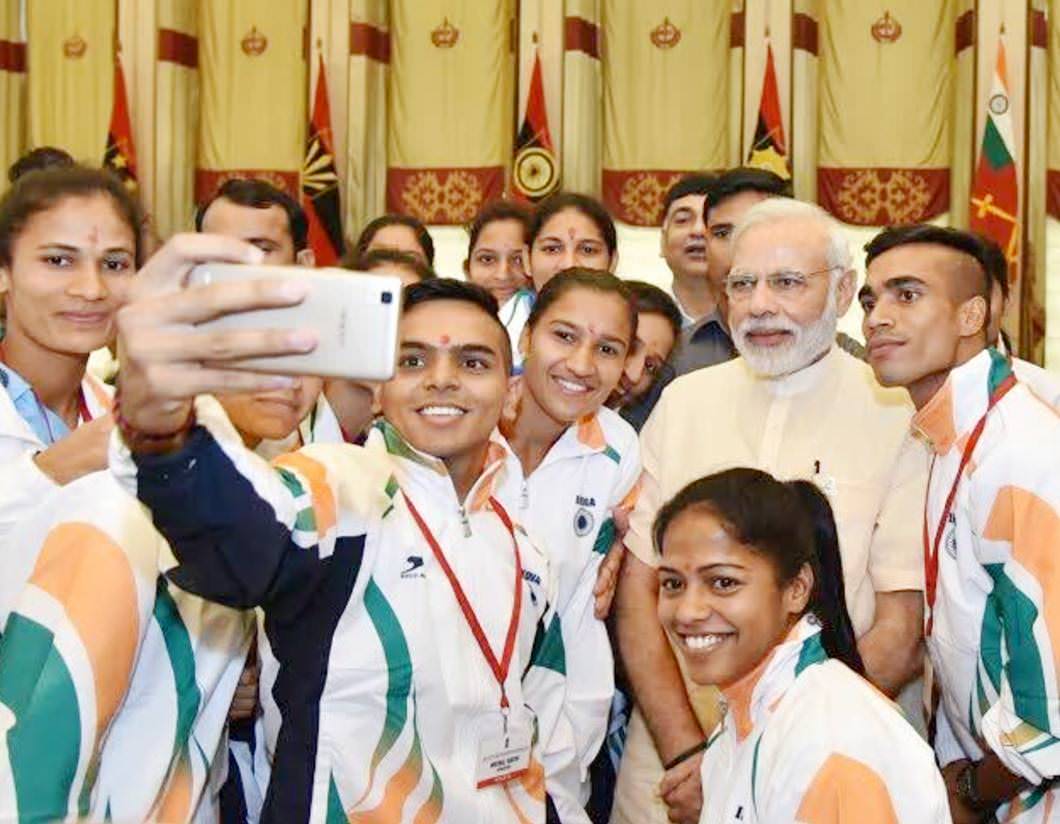 Indian Prime Minister Narendra Modi in the selfie mode with the Indian athletes before going for Rio Olympic Games. 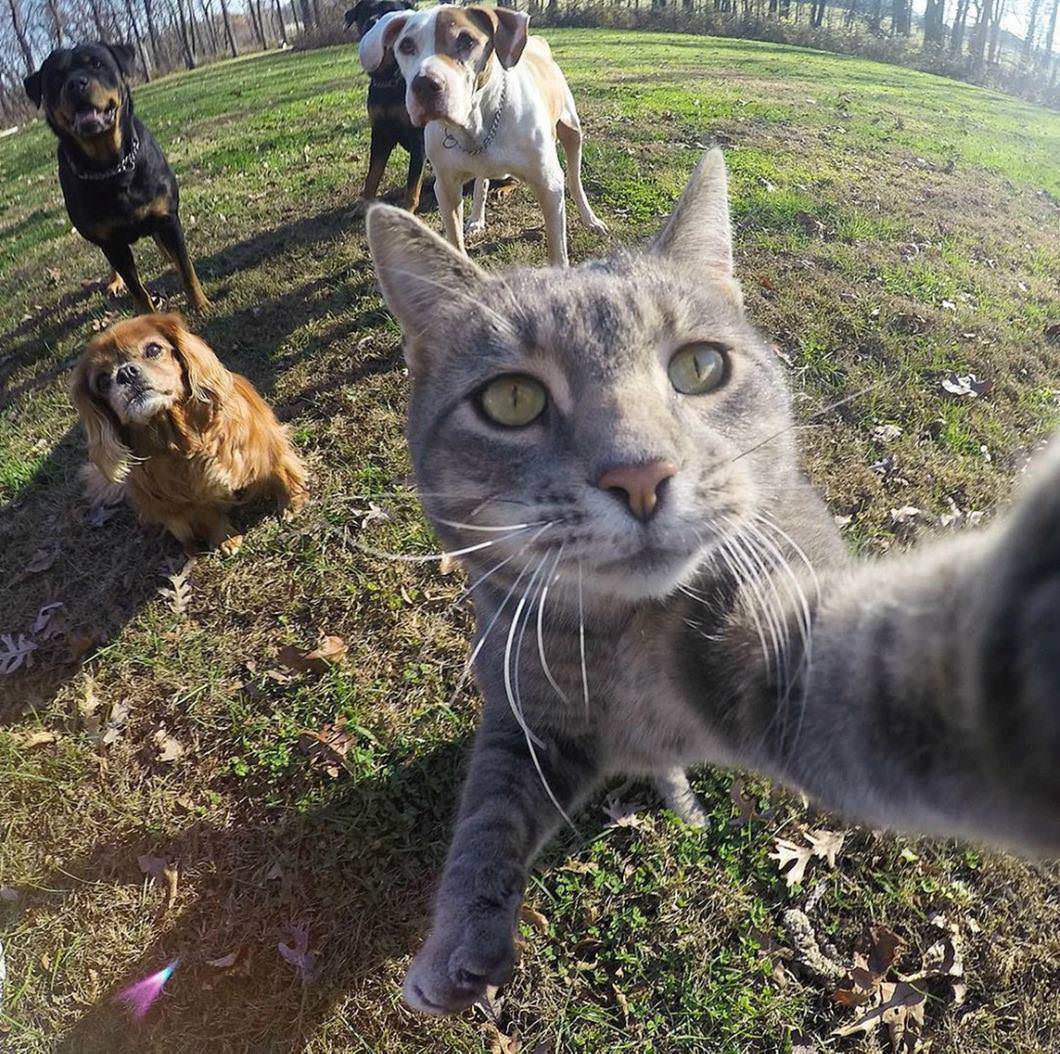 Forget human beings; the selfie magic has even enraptured animals too. In the picture above, Manny, the selfie cat, has shown his selfie capabilities by capturing a wide frame which includes his friends too.

A selfie knows no boundaries 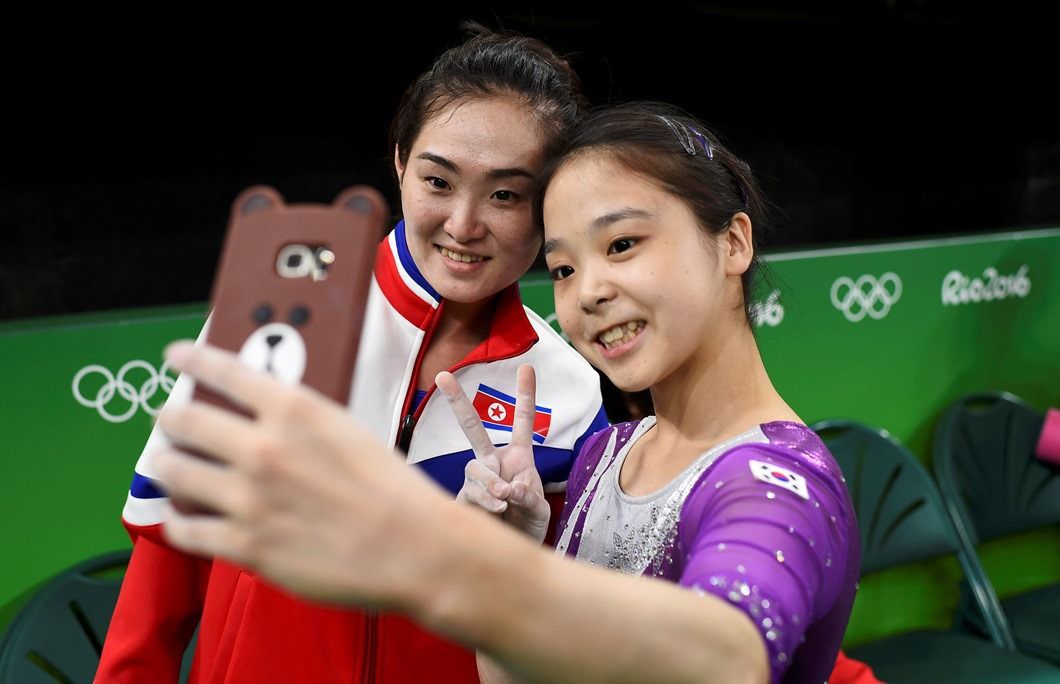 Selfies can overcome boundaries too as can be seen in this case. A North Korean and a South Korean gymnast take a selfie together at the Rio Olympic Games 2016. 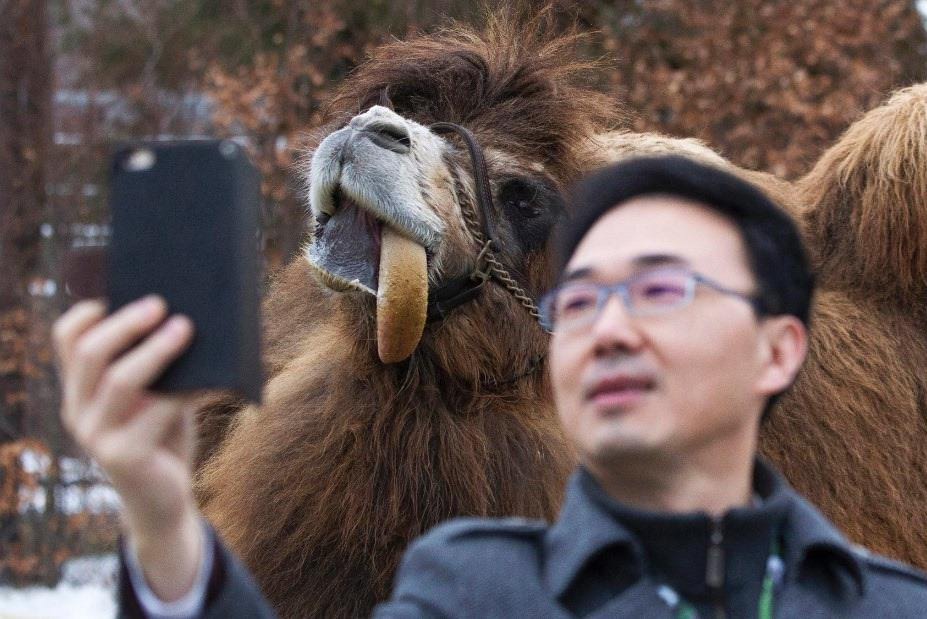 A journalist takes a selfie with Alice, a Bactrian camel at the Toronto Zoo.

Superheroes to the selfie rescue 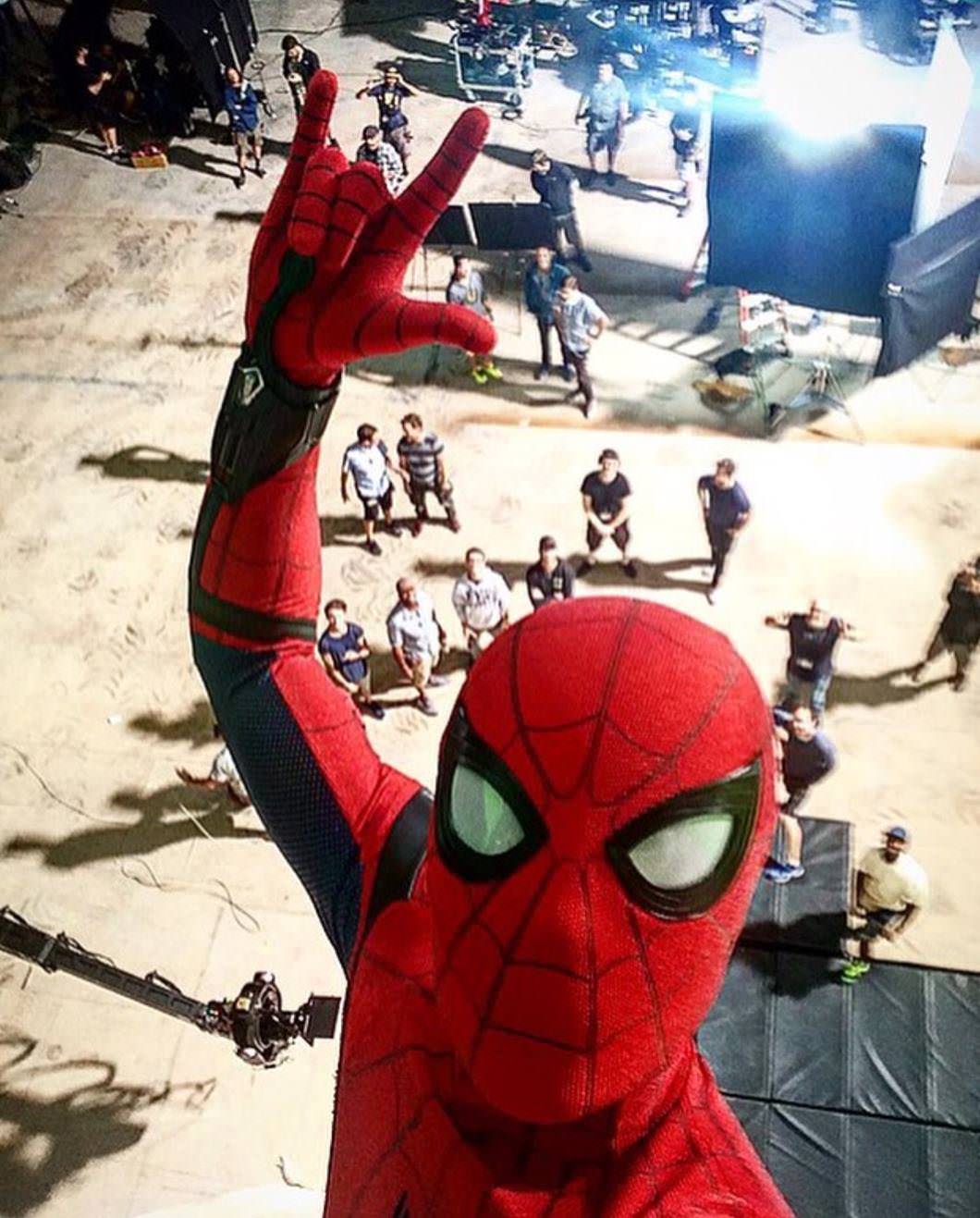 Actor Tom Holland who is the third actor to don the role of web-slinger shares a selfie from the set of “Spider-Man: Homecoming”. The movie is set to hit the theatres in July this year.

These were some of the most viral selfies from last year. Do you think we missed out any? Feel free to comment below.

Groupfies are in and the trend is here to stay, as per OPPO’s pan-India survey

[The Perfect Selfie]: Here’s why wide-angle front camera is important for getting the best selfies

[The Perfect Selfie]: Top 7 selfie trends that have come up in recent times

[The Perfect Selfie]: Types of selfies

[The Perfect Selfie]: 8 things to look for while buying a smartphone for selfies

What makes a selfie expert: hear it from the team behind the OPPO F1s [Part 2 – Software]