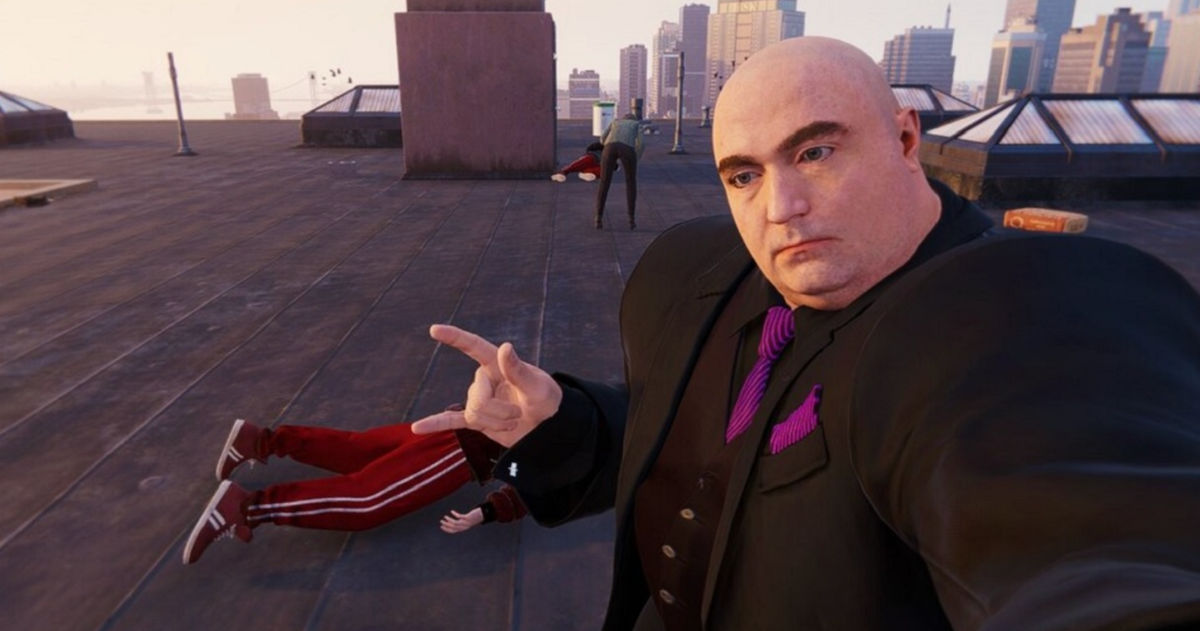 Play as Kingpin or Rhino

New Marvel’s Spider-Man Remastered mods let you play as iconic Marvel villains like Kingpin and Rhino. These mods let you swing across New York as Kingpin or Rhino, which is a funny premise as it is. This gets even funnier when you fight Kingpin as Kingpin himself. It should be noted that these mods are in beta, so you might face some issues while playing the game. Similar to the Kingpin mod, you can play as Rhino while you explore New York and take down enemies. You can download the Kingpin mod and Rhino mod via Nexusmods. 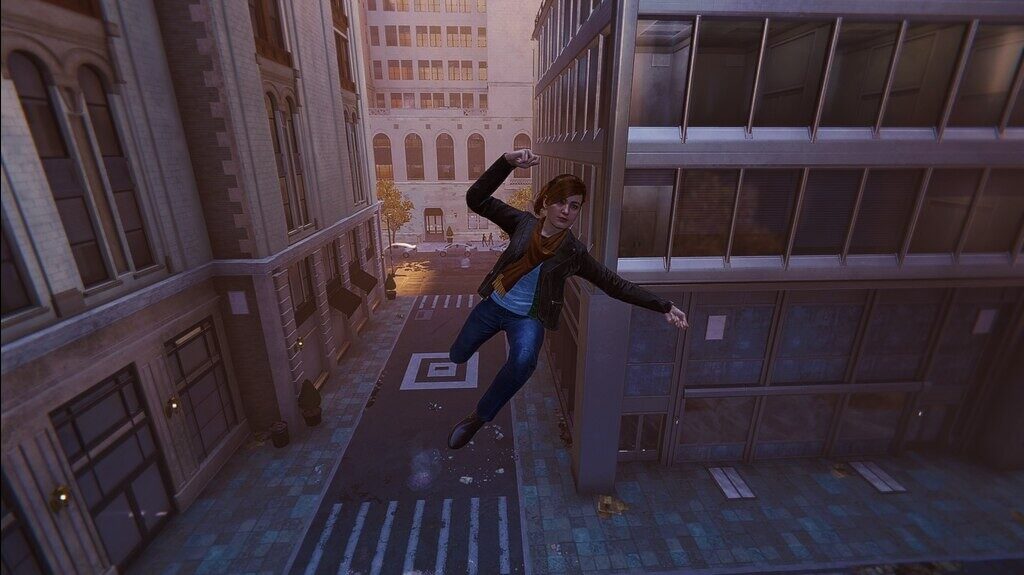 While you can play as an iconic villain in Spider-Man Remastered, you can also play as other characters in the game including Mary Jane. You can swing across buildings and fight bad guys as Mary Jane, who actually becomes Spider-Woman in the comics. It feels hilarious to see Mary Jane talk to herself in cut scenes in the game. It also feels great to see her defeat enemies and bosses. You can download the Mary Jane mod via Nexusmods.

Play without a suit as Peter Parker 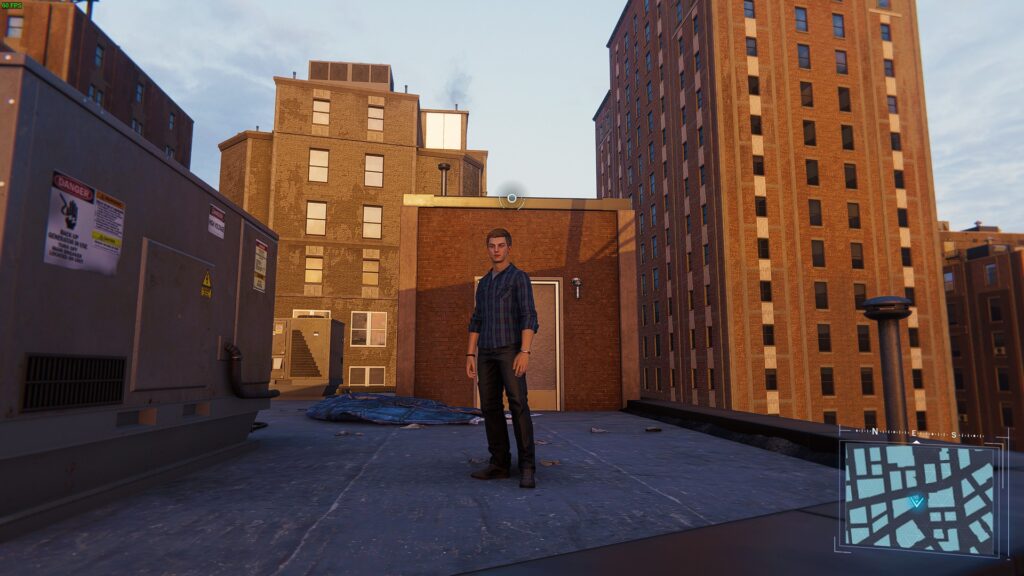 Collecting various Spidey suits is a major objective in Spider-Man Remastered. However, you can play just as Peter Parker without his suit, thanks to a new mod. Although it beats the purpose of gather Spider-Man suits, playing as Peter Parker makes you feel like Tony Stark from Iron Man 3, where Tony didn’t use his armour a lot in the movie. It’s a completely different experience when you can tackle powerful bosses as just Peter Parker. Besides these, there is another mod that let’s you play as Peter Parker in his lab coat. You can download the Peter Parker mod and Peter Parker in a lab coat mod via Nexusmods. 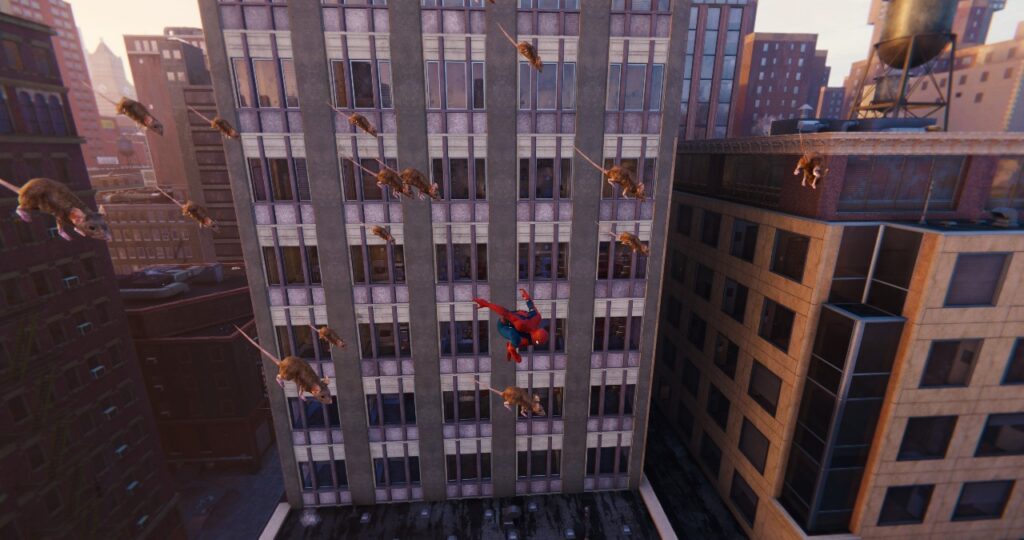 This Spider-Man Remastered mod replaces pigeons in the game with flying rats. While this won’t really affect your gameplay as much, flying rats are a goofy cosmetic addition to the game. If you have already completed the game once, you can try out this mod to get a somewhat different experience in New York. You can download the Flying rats mod via Nexusmods. 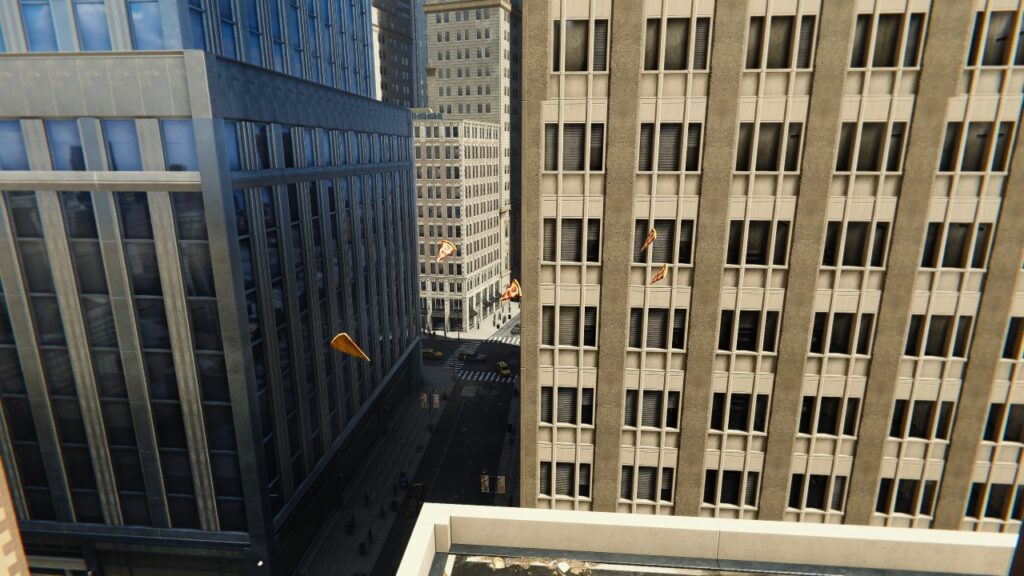 What’s better than flying rats? Flying pizza slices. Just like the Flying rats mod, Pizza Pigeons mod replaces pigeons in New York with slices of pizza. While Aunt May’s cherry pie is Peter’s favourite dish, he won’t pass on slices of pizza literally raining from the sky. This mod won’t change really gameplay experience too much, but it’s a nice and goofy addition to the game. You can download the Pizza Pigeons mod via Nexusmods.