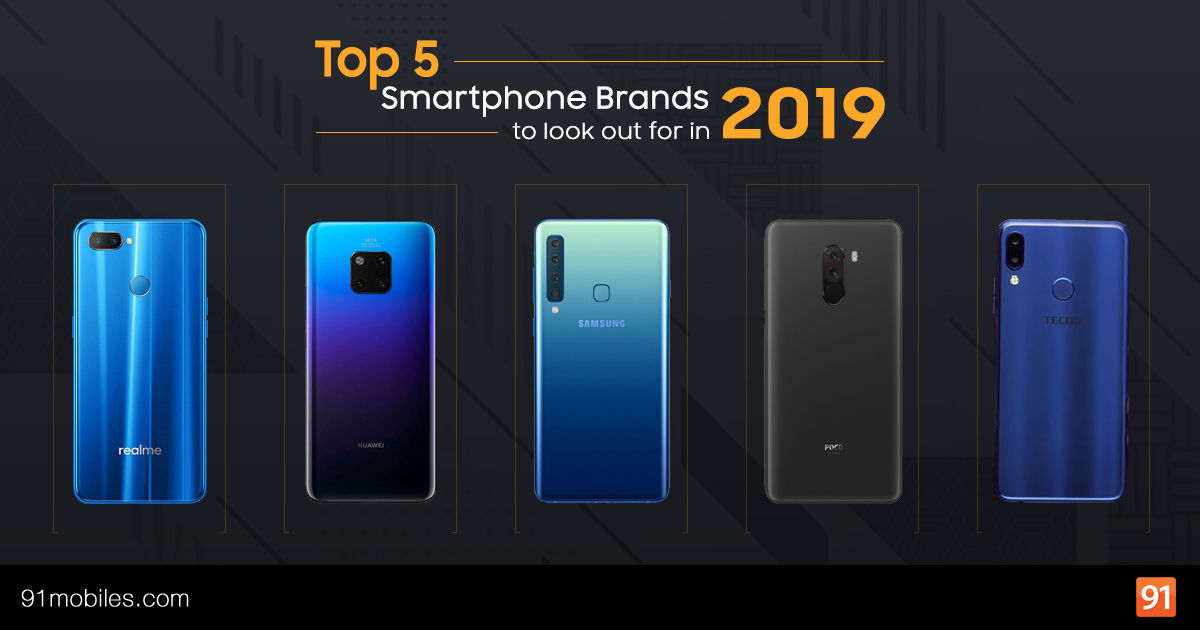 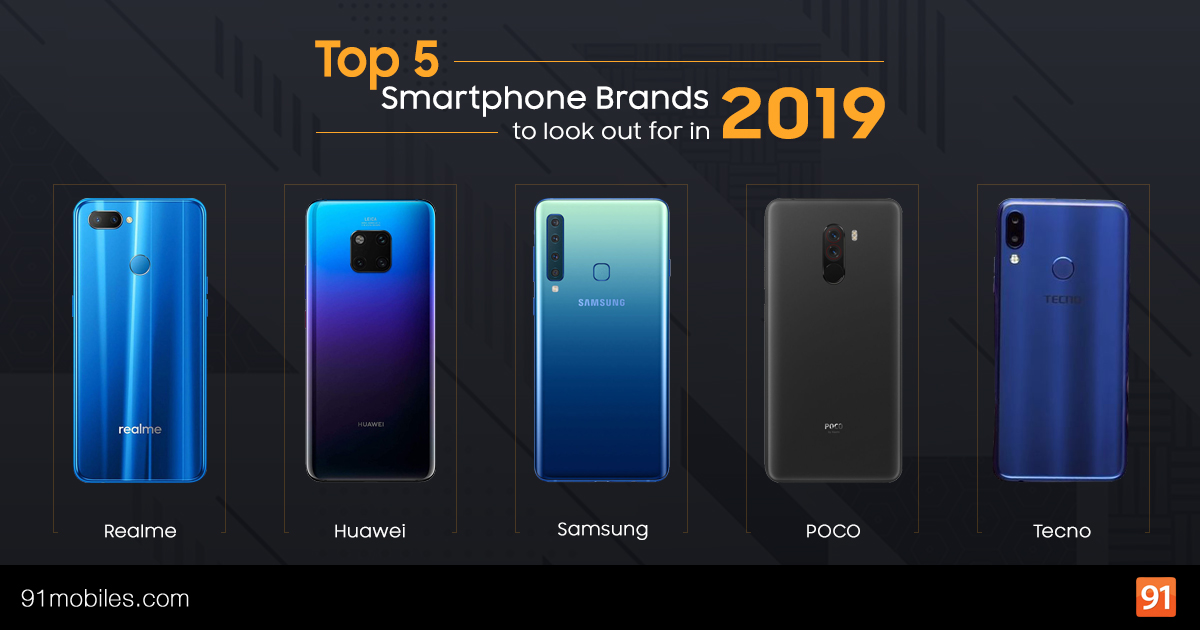 2018 was a ruthless year for phonemakers, with many newer entrants (and some older ones too) making early exits or simply fading into oblivion. But it’s the new year, which means it’s time for 91mobiles‘ list of the top smartphone brands we think will make it big in 2019. In this year’s edition, we’ve got a few new entrants that made quite an impression with their aggressive strategies, as well as a couple of older stalwarts looking to reclaim their piece of the pie. 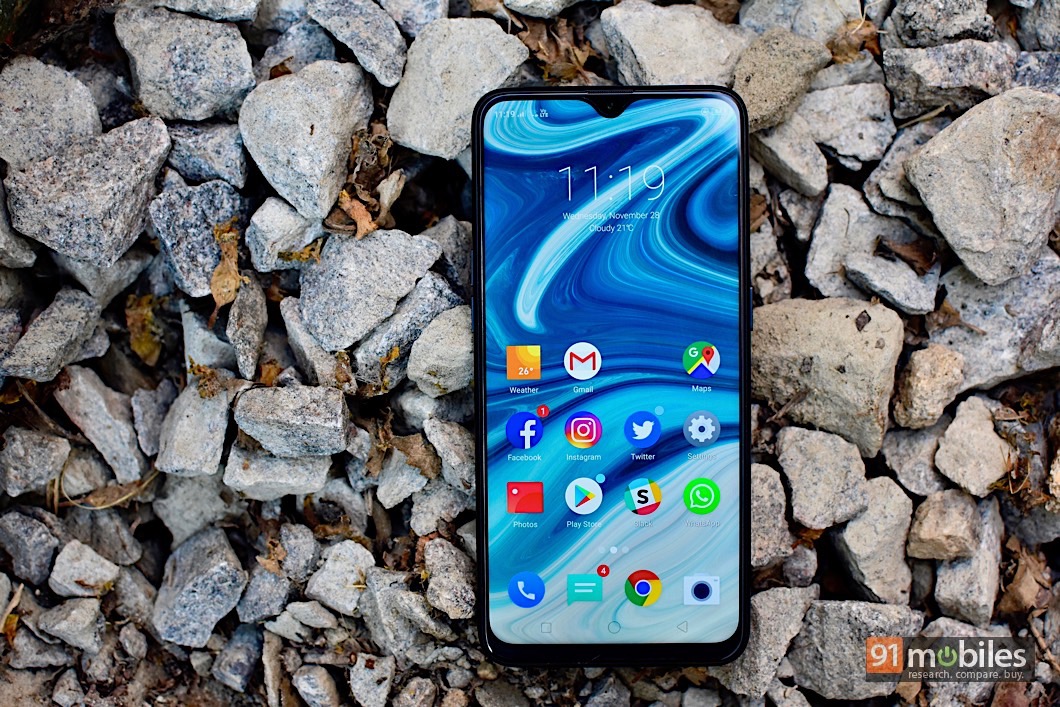 Realme was launched in May 2018 as OPPO’s online-only sub-brand. In the span of just 7 months, the brand has quickly established itself as one of the top players in the budget and mid-range segment, thanks to powerful, VFM smartphones like the Realme 1 (review), Realme 2 Pro (review) and Realme U1 (review). In fact, according to a Counterpoint report, Realme registered record sales for a new smartphone brand in India during the Diwali period. Realme has also changed its strategy quite a bit since inception – it distanced itself from OPPO to become a standalone brand, and recently announced plans to begin offline sales in 150 Indian cities this year. While Realme devices were initially only available in India, the brand has now expanded to China and South-east Asian markets like Indonesia, Malaysia and Vietnam. With 4 million units in smartphone sales already established, Realme could become one of the major players in India in 2019. 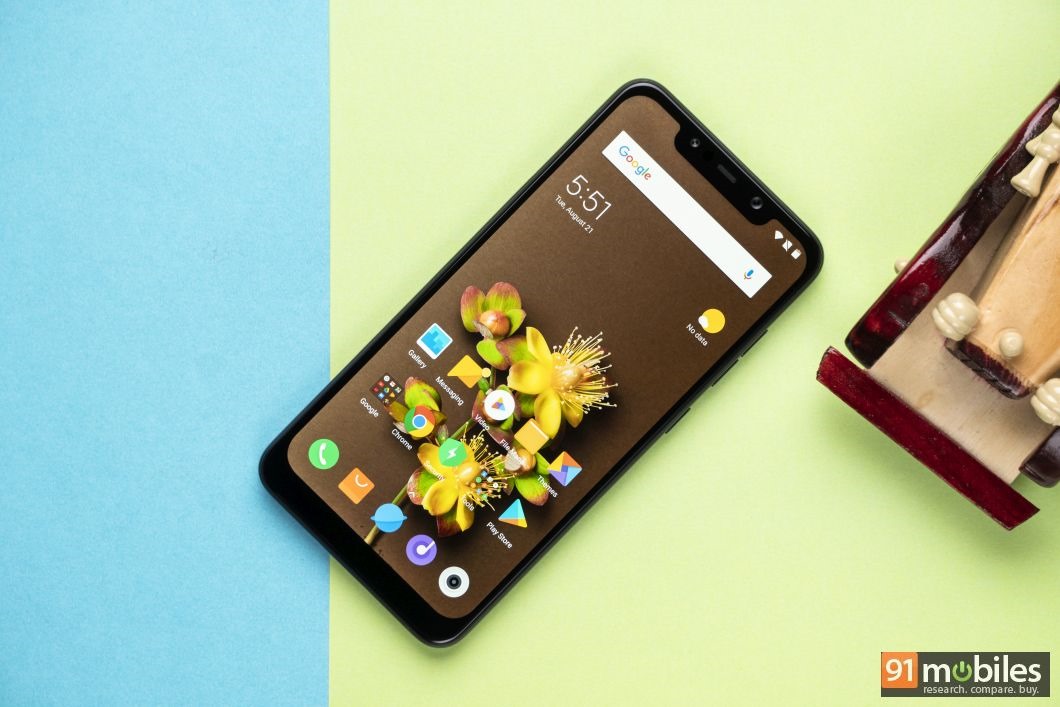 Xiaomi’s sub-brand POCO needs no introduction. The company made waves when it launched the F1 as the cheapest smartphone with a Snapdragon 845 processor. At a starting price of Rs 20,999, the POCO F1 (review) redefined the budget flagship, and impressed on all fronts including performance, cameras and battery life. Unlike Realme, which went with a more independent approach, POCO is very much a part of Xiaomi’s larger brand, and this has helped it to expand its presence through Xiaomi’s online and offline retail channels. POCO recently announced that it sold 700,000 units of the F1 in the span of 3 months, which is a significant number for a new brand with just one device under its belt. With the POCO F2 launch expected in the coming months, it’ll be interesting to see if POCO can replicate its success in the new year. 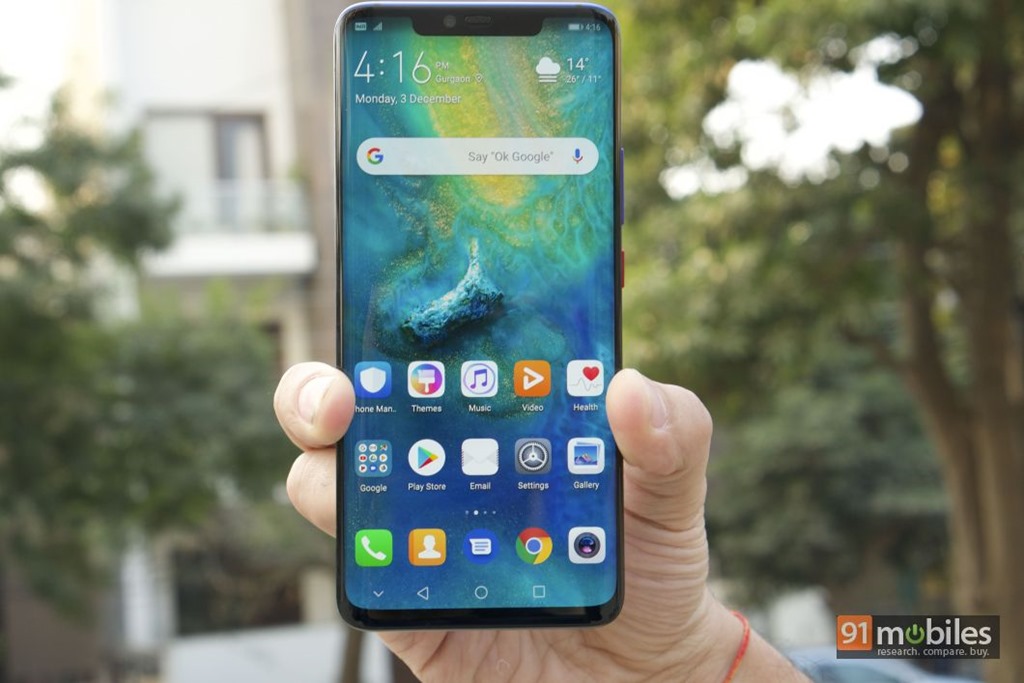 Huawei has always been conservative when it comes to launching flagship smartphones in India, keeping the spotlight on its more affordable sub-brand Honor instead. Last year, the brand tested a new game plan, launching premium devices like the P20 Pro (review), Nova 3 (review) and Nova 3i (review) in the country. But the real gamechanger for Huawei was the loaded Mate 20 Pro (review) flagship, which despite its Rs 70k price tag, sold out on Amazon soon after launch. In fact, the Mate 20 Pro was recently crowned Smartphone of the Year in our 91mobiles Smartphone Awards, edging out devices like the Google Pixel 3 and the Apple iPhone XS. Huawei is now switching gears to launch more mid-range phones in India, beginning with the Y9 2019. It will be interesting to see how this approach lines up with Honor’s, especially if the brands have devices in the same price segment. We’ll have to wait and watch how this pans out, but one thing’s for sure – Huawei is no longer content with taking the backseat in India. 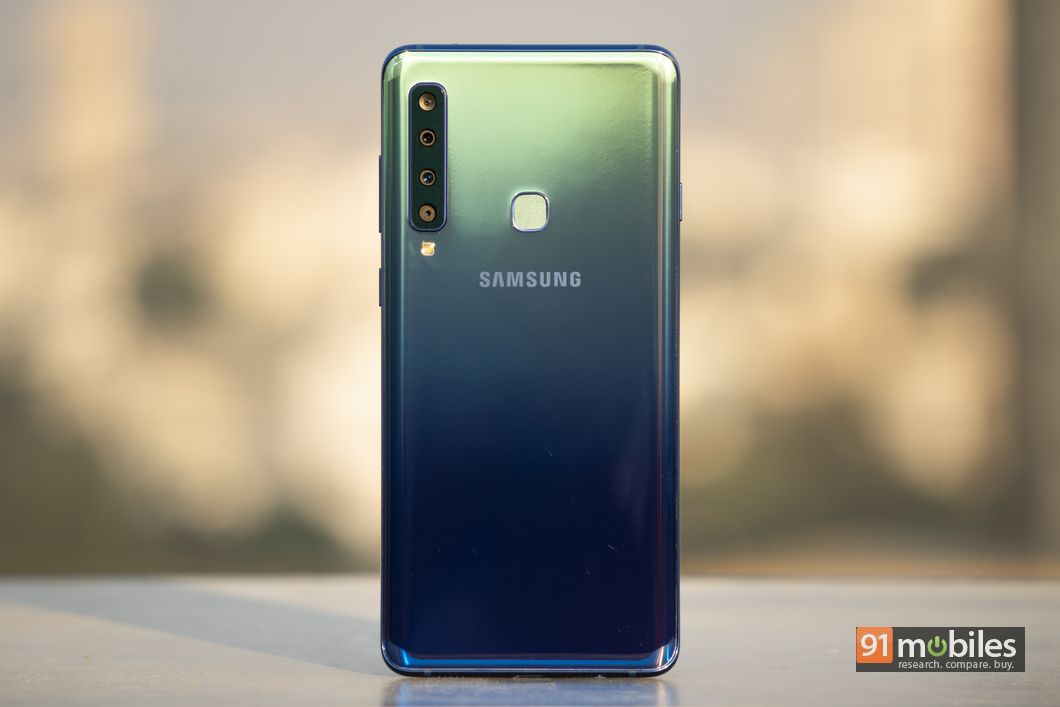 Samsung has made some significant inroads in the mid-range over the last few months, with the triple rear camera-toting Galaxy A7 (review) and A8s, and quad rear camera-equipped Galaxy A9 (review). Unfortunately for Samsung, these launches didn’t help the company retain its numero uno position in India’s smartphone market, with Xiaomi edging its way to the top spot. While Samsung is still lagging behind in the budget smartphone space – the most lucrative segment in India – things are about to change in 2019. The company is reportedly working on an affordable Galaxy M-series of smartphones due to launch this month, which will bring features like Infinity V notch displays and large batteries. Samsung still has great brand recall in India, and if the company gets the pricing right, the M-series could just tip the scales in its favour. 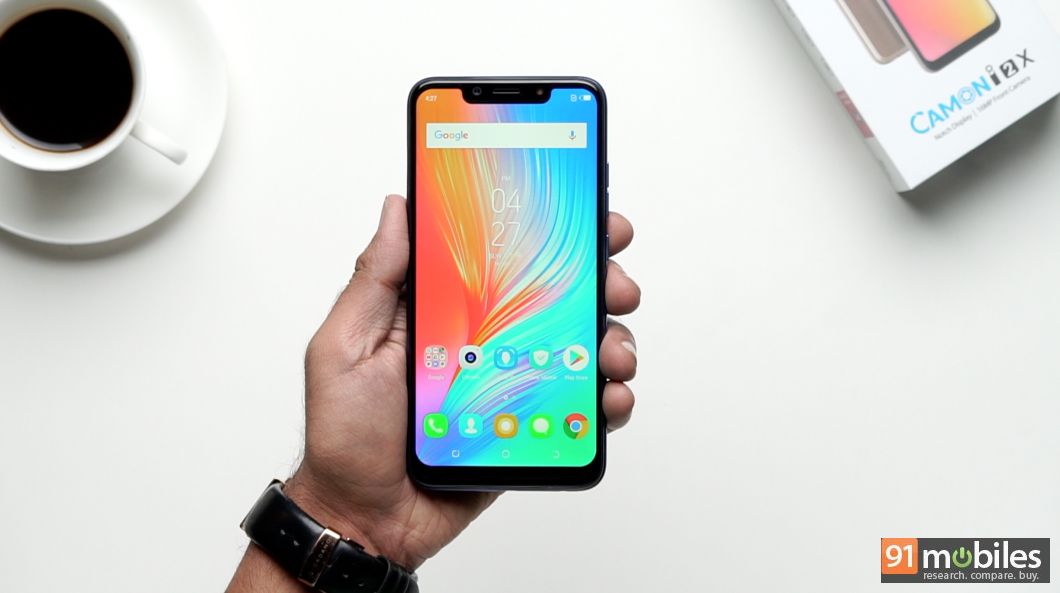 While most phonemakers took an online-centric approach last year, one brand took the path less travelled. Transsion Holdings-owned Tecno entered the Indian smartphone market just two years ago, but has been able to make a mark in the affordable Rs 5k-15k segment. Last year, the brand introduced its camera-centric Camon series which brought several high-end features such as AI imaging and a display notch to the budget category. All this has helped the brand to grow 100 percent q-o-q (as per a Counterpoint Q3 report), despite having a less visible presence in the online space. With more smartphone brands now shifting gears to offline retail, it’ll be interesting to see how Tecno tackles the competition.

With inputs from Nitansh Rastogi