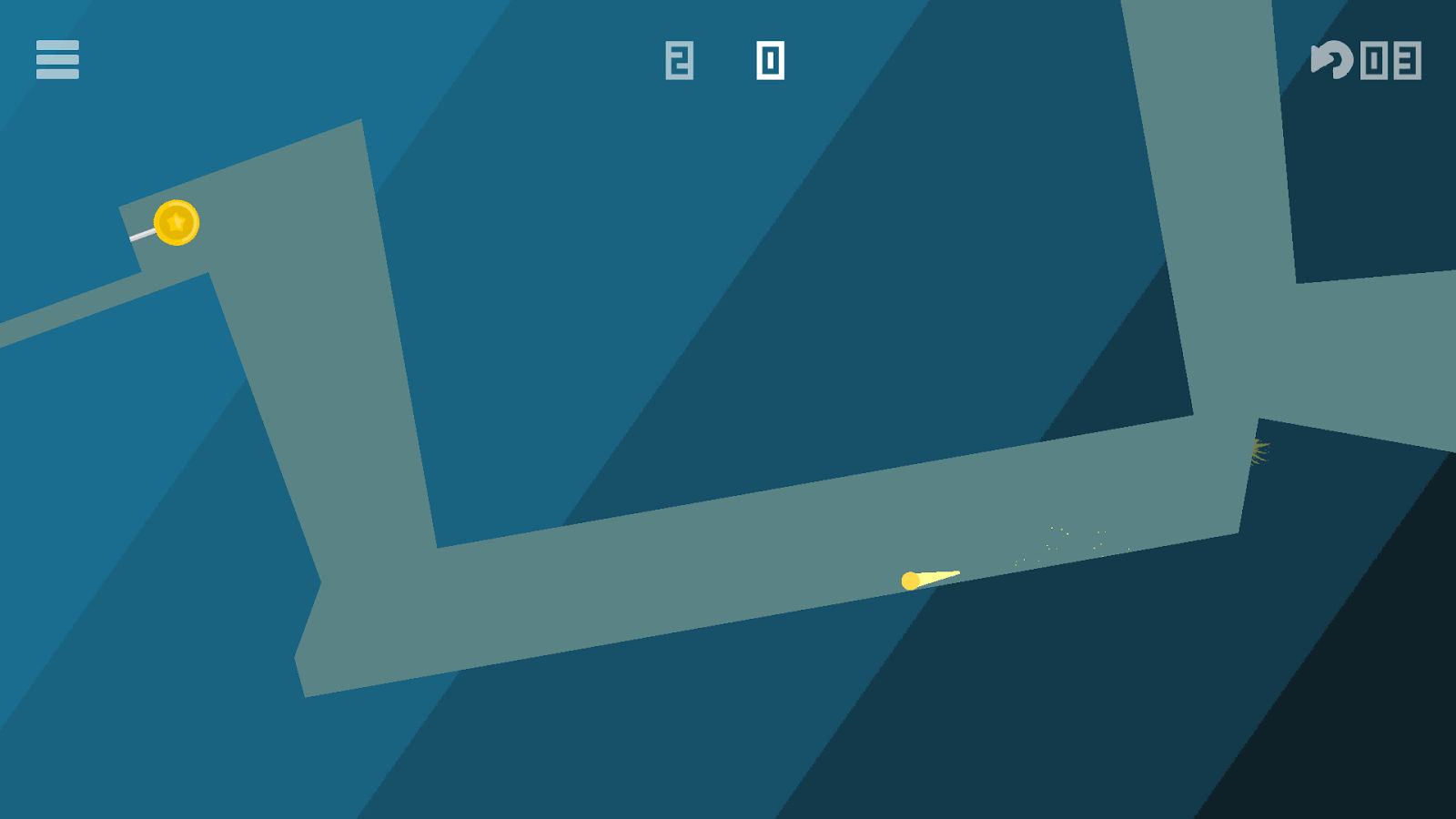 Customisation and personalisation are the two biggest strengths of Android which make it a very flexible OS. Every user can have have their own unique set of apps and layouts on Android. However, finding something which is unique to you can be a cumbersome process given that the Google Play Store has a huge library of apps which is updated every second. To spare you from hours of app-hunting, every week we present you with some of the apps and games that caught our eye on the Play Store.

Starting the list of with an app from the maker of Android itself, Duo is a new entrant in the video calling category. Duo aims to offer video calling in a simpler and faster way. The app will let users video call anyone in their contacts, provided they have the app, and adjusts the quality of audio and video based on connection speed. Duo also comes with a bunch of nifty features like Knock Knock, which gives users a live preview of the caller. 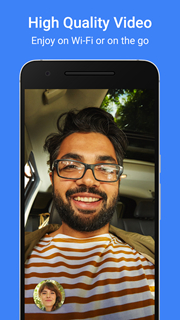 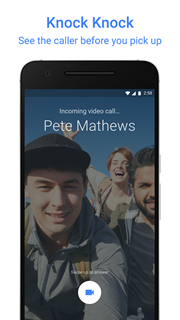 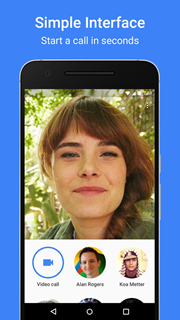 Movesum is another step tracker but with a twist – instead of travelling faster, the app aims at moving further. The app has an elegant UI which will help you find the motivation to exercise. The app lets you figure out the amount of exercise required to burn different types of food you consume such as a burger or fries or even beer. Use the app’s smart notifications to reach your designated goal and enjoy a healthier lifestyle. 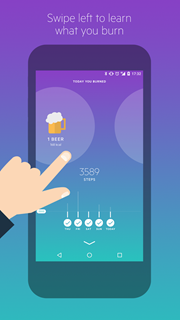 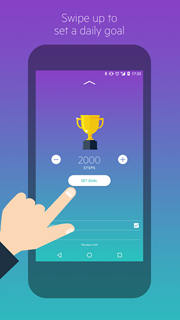 This next app will appease your scientific side converting your smartphone into a full-fledged experimental tool which you can use to conduct various experiments. Users can either connect external sensors to the phone or they can use the sensors present in their devices like the accelerometer to obtain data, make predictions and explore their results. Users can refer to the Making & Science website for ideas to get the most out of the app. If you have a knack for experimenting, Science Journal needs to be in your app drawer. 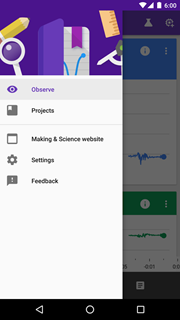 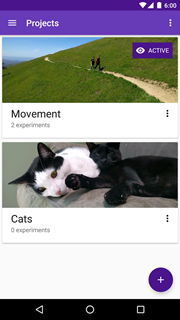 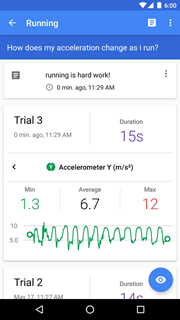 With Android 7.0 Nougat just around the  corner, users will be acquainted with a host of new features very soon. If you can’t wait for the latest version of Android to hit your devices and still want to try some of its features, quickReply is just the app you need. The app mimics ‘replying from notification bar’ functionality found on Android 7.0, letting you reply to messages without actually opening the app. Users can also create chatheads for various apps like Facebook, WhatsApp and Telegram and mark their messages as read. 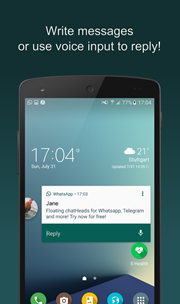 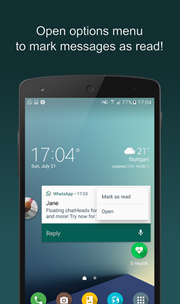 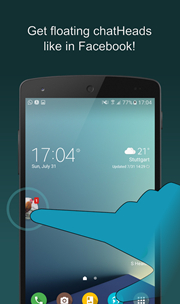 The game extends the narrative experience of the award-winning TV series, allowing players to become personally intertwined with the characters of the underground hacker group, fsociety. In a Telltale fashion, players need to communicate with the characters from the series in real-time which will decide how the story within the game flows. The game features a huge narrative with every choice leading to a different outcome. The game is paid, however there aren’t any further in app purchases post the initial cost and you can play the game offline as well.

Not Golf is a game about golf but with a slight twist – the levels are quirky, there are no holes and unlike actual golf, the game is fast-paced. The game features over 81 levels set across nine different courses with more to be added in subsequent updates. Players can unlock customisable themes and prove their prowess in the global leaderboards and unlock Google Play achievements as well. The game doesn’t require an internet connection and is completely free with optional video ads in between.

With that, we end this week’s edition of top Android apps and games. We will be back soon with another must-have selection of titles for your Android devices next week.
ShareTweetShare
Share