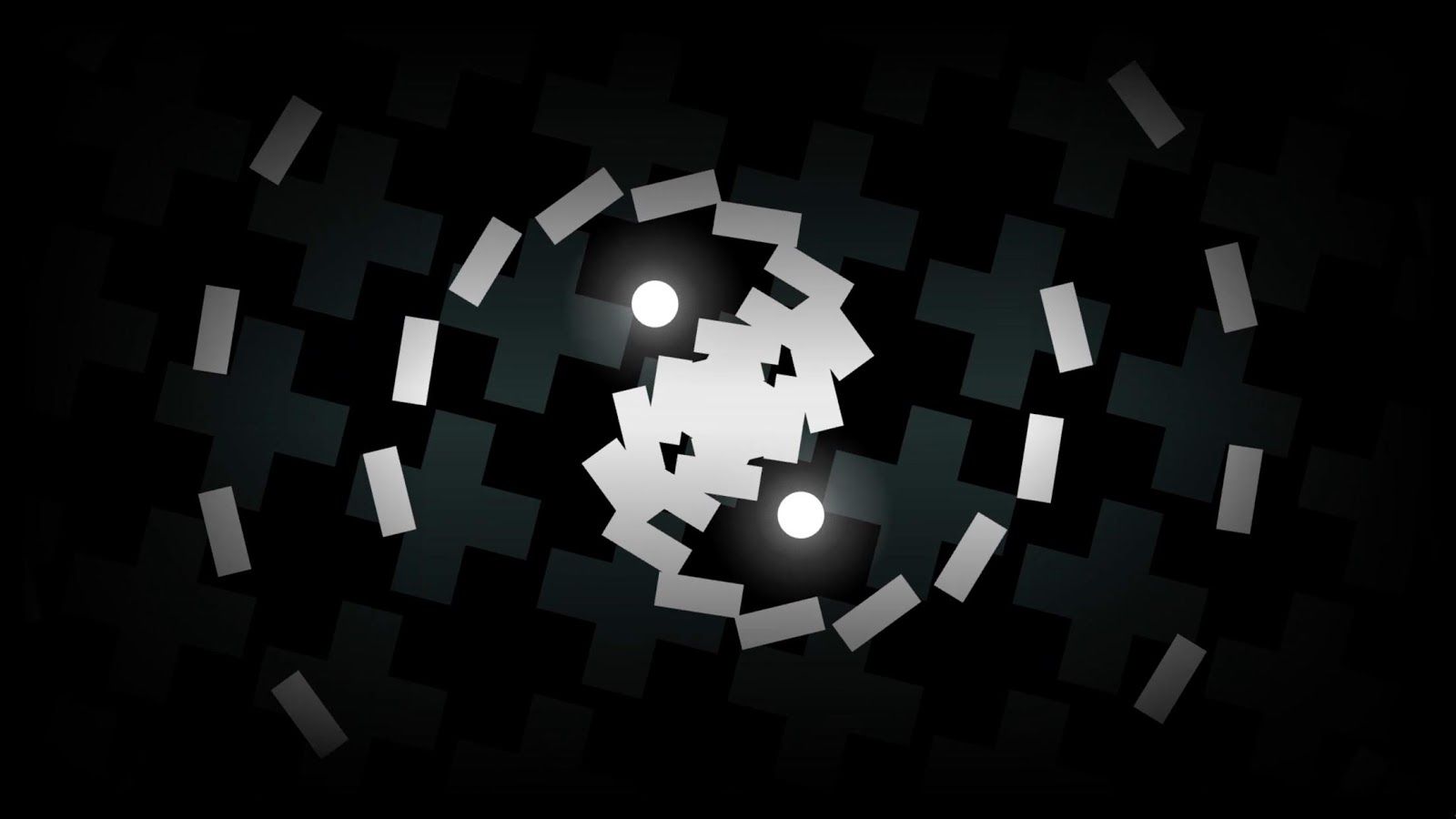 This year, WhatsApp seems to be firing on all cylinders to become the de facto messaging service for everyone. While earlier, the Facebook-owned service harped on its simplicity, now it’s incorporating several useful and interesting features such as the ability to send documents, a dedicated WhatsApp client for the desktop and many more. The latest update to the app suggests that now you’ll be able to reply to messages by quoting them.

But if you are wondering which other apps received updates, or which new titles are worthy of your attention, then you’re at the right place. Read on to find out the top apps and games of the week for your Android devices.

The social network has become one of the most popular destinations for sharing photos, and now it’s making things more immersive. With the acquisition of Oculus, it’s clear that Facebook has set its eye in the future with Virtual Reality and after 360 degree videos, it has added support for 360 degree photos. Now, users would not only be able to enjoy 360 degree photos from their Android app, but share such pictures themselves too. The photos will have a compass indicating that they are 360 degree images, and if you own a VR headset, then you’d be able to enjoy them in an even better manner. 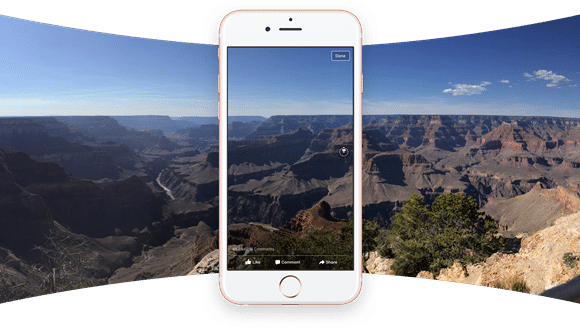 A couple of months ago, we shared an app which helps students solve mathematical equations, and now, there’s an app which aims to solve their physics troubles. PhyWiz provides step-by-step solutions for over 30 topics such as Kinematics, Gravity, and Quantum Physics among others. One would also be able to practice physics with more than 300 questions, and the app can also answer your questions. 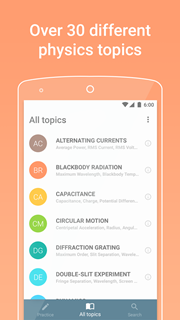 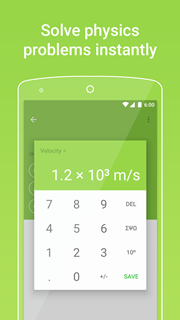 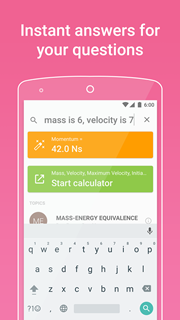 While Slack started as an alternative to emails for better communication between teams, now it’s aiming to become the only app that one might need to communicate with their colleagues. With the latest update, the app will let you see unread messages first from starred channels, which is a useful option if you are a part of numerous channels. There’s also an in-app browser, so the clicked links will open in the app itself, instead of opening in the default browser. Lastly, if you are a paid user of the service, then you’d be able to call your team members (maximum limit of 15). 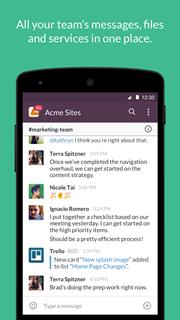 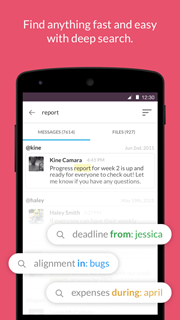 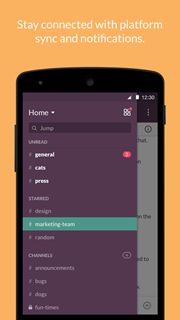 The popular ephemeral messaging app, that has now become a messaging juggernaut, has recently received a new update. It now offers a new and revamped interface with the navigation bar at the top and bottom. The Stories and Discover section have also donned new avatars with both of them offering bigger icons that look visually appealing. 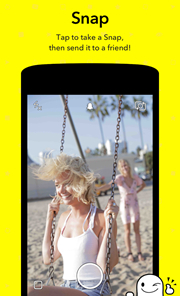 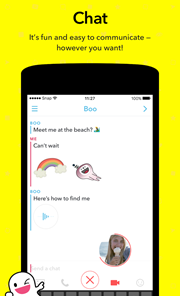 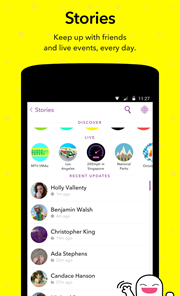 If you are looking for a challenging game, then give Block Havoc a try. In the title, you need to twist and turn two balls in such a manner that they don’t get hit by the incoming blocks. With its variety of modes, numerous patterns, and impressive graphics, the game ensures that you don’t get bored.

Minecraft is a popular game, but what if you wanted to play it as a story? Well, that’s what Telltale games is offering you with this title. After launching the five part episodic series, now it’s adding more episodes to the game. The episode six dubbed ‘A portal of mystery’ continues the adventures of the new order of the stone, wherein your decisions have the power to change the direction of the game. Keep in mind that the episodes would need to be purchased separately.

The title brings multiple genres – shooter, idle gaming, and tower defense at one place and thus suits all kind of gamers. War Tortoise is a mighty tank which is having all sorts of weapons one can imagine. You have to take its control, recruit units and build strong defenses to protect yourself against enemies. The game has incredible graphics and eight different worlds to keep your addicted.

With that, we come to an end to this week’s edition. Stay tuned, as we’ll be back with another curated list of apps and games next week.