Home Android Top Android apps and games of the week #25 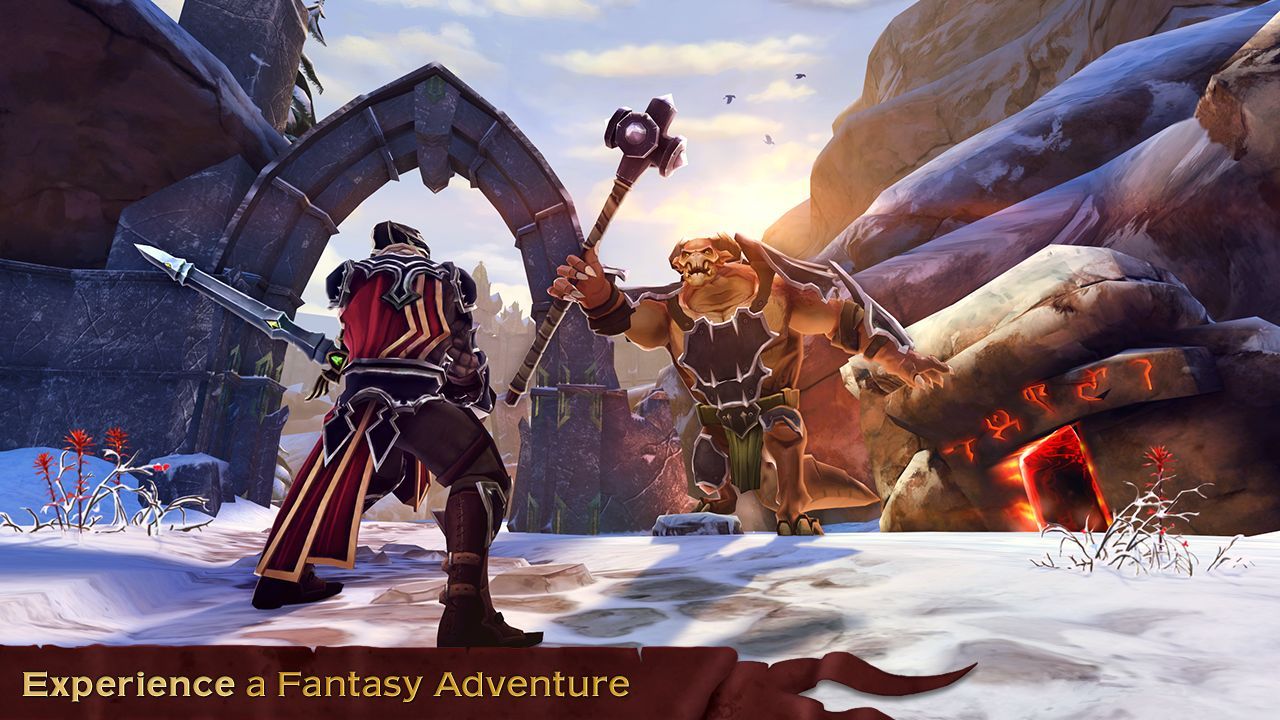 With WeChat leading the charge in showing how a messaging service can become a platform, it seems that messaging apps would soon become more than just a way to interact with one’s friends and acquaintances. Facebook’s Messenger app is also evolving quickly, and it recently revamped its interface on iOS to highlight the same. Users would be able to see the recent chats first, followed by the favourites section and the people who are currently active. The update will soon be rolled out to the Android app as well. But if you are wondering which apps and games are new or updated on Android devices, and deserve your attention, then read on to find out.

One of the early launchers that let you customise your Android devices, ADW Launcher has received an update to v2.0 after five years. But the wait was certainly worth it as the new version brings a number of features and configurations. You can use different themes, categories titles into various  folders, use gestures, use desktop transitions and make your own widgets. The app is currently in beta, and you have to first opt in to use the updated version.

As the name suggests, the app aimed at one’s well-being. It’s a one-stop shop with everything related to helping you become a better version of yourself, including articles, videos, and reminders. The app can also connect to various wearables to offer insights on the basis of your activities. It also covers exercise, meditation as well as philosophical queries like finding your purpose and the parameters of success. 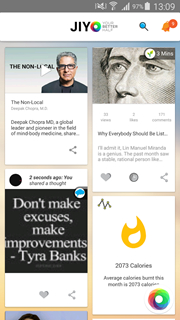 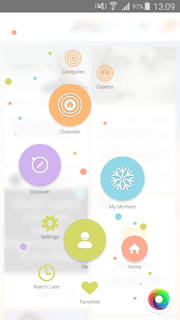 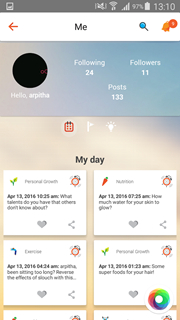 One of the most popular WhatsApp alternatives, Telegram was recently updated to the version 3.1. The most interesting new feature is the ability to draft messages. Yes, if you were typing something and need to leave in the middle for something else, your message would be saved as a draft. More importantly, the draft will be synced across all your devices where the app is installed. The update also brings a built-in video player to the app, which means that you can watch videos directly. There’s an unread message counter which would be displayed on the ‘scroll to bottom’ button. 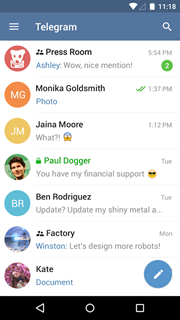 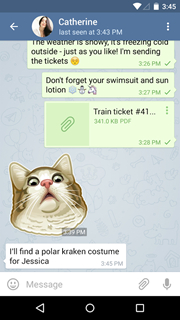 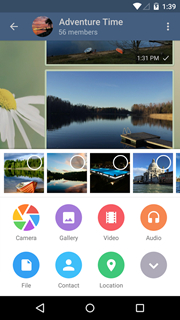 While Google has gone for real-world representation with its Material Design ethos, Xiaomi has opted for a flatter design language for its MIUI. And, if you’re among those who like the aesthetics of Xiaomi’s interface, then this app is for you. As the name suggests, Weather Mate provides info about the weather forecast for up to five days. It offers all the necessary details such as temperature, wind speed, relative humidity, pressure, etc. 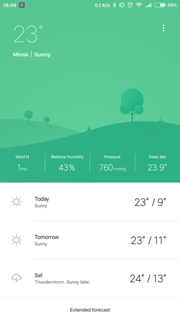 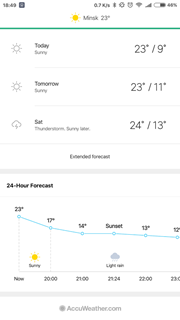 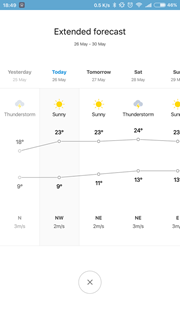 The realm of Mournguard has been infested by demons and you are fighting against your brother to bring back peace in the world. The fantasy RPG title has it all – hack ‘n’ slash gameplay, immersive graphics and nice background music. The game offers a gripping storyline with a challenging environment to keep the players engaged.

While Tiny Sea Adventure doesn’t offer a new gameplay per se, what makes it interesting are its incredible graphics. You are tasked with guiding a submarine endlessly in sea, while ensuring that you don’t run into fish. The title becomes more challenging as you proceed, with fish giving way to other marine animals such as jellies. You can also collect stars to upgrade your submarine.

Also, check out Google Photos, which has become a must-have app for not only backing up your photos, but also searching for them intelligently. The new update makes it even more useful as it allows you to view the images as a slideshow.