Home News Top Android apps and games of the week #25 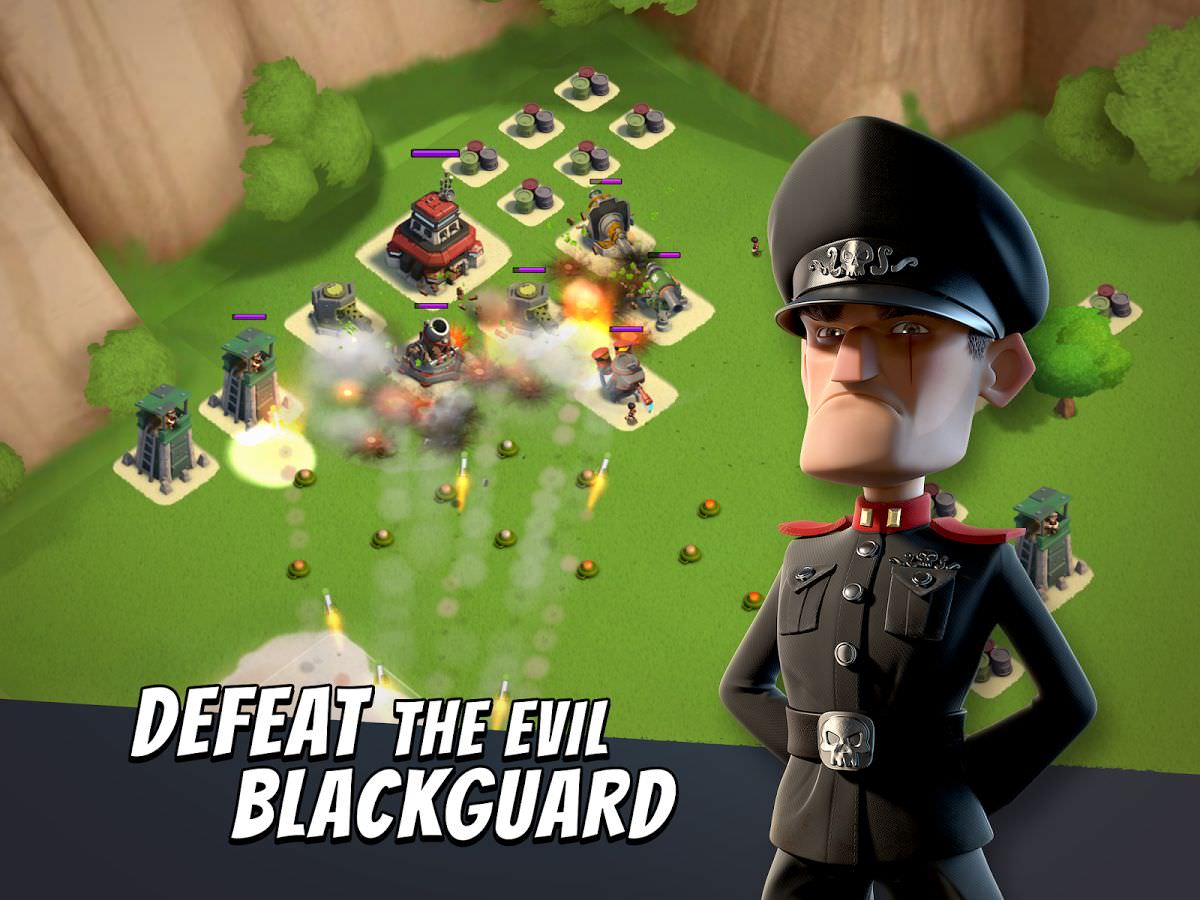 Nokia’s foray into the Android ecosystem isn’t limited to devices only, even though we’ll be seeing next-gen X-series smartphones soon. The company has now released a home screen launcher for Android devices. Sadly, the supported devices are limited, but you can give it a go at zlauncher.com. The Korean giant Samsung also unveiled a home screen dubbed as Terrain Launcher via a company being funded by it, though the app isn’t available outside the US. There are a couple of more apps like Slingshot from Facebook and Pocket Avatars from Intel (yes, the chipset manufacturer has launched a messaging app!), but like the previous ones, you can’t use them as they aren’t available to download in our country. However, don’t be disheartened as we bring to you a set of interesting and useful apps in our weekly series.

Ever looked at your friend’s HTC or Samsung smartphone and envied the colourful wallpapers? Don’t worry, with this app you can get more 500 stock wallpapers available on popular devices as well as stock Android. Simply select any of them and download or apply them directly as a wallpaper. 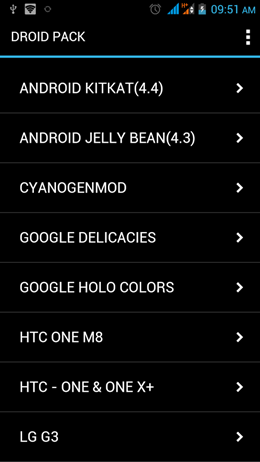 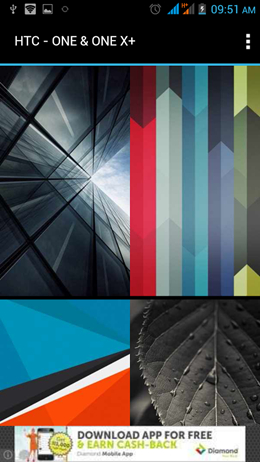 Often times we have heard that depending too much on devices surrounding us spoils us, making us too dependent upon them and also impairing our memory. But what if they can help us be more focussed and better our memory? Lumosity, a popular web service and iOS app is now available on Android which aims to improve one’s memory with various games. It offers mini games every day that can played in a few minutes and so, over time, you are able to improve your brain’s cognitive functions. 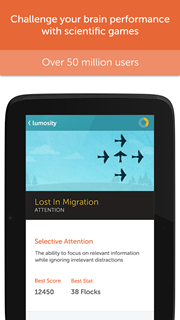 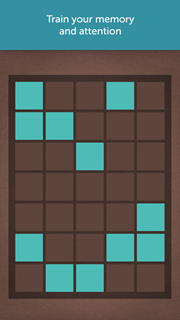 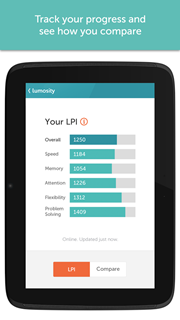 Although the app is free, it involves quite a few in-app purchases.

There are a number of remote PC access apps on the Play Store, but all of them have their share of problems. Parallels is now changing that with its Parallels Access app. The app has a simplistic interface and gives you the ability to use your PC or Mac remotely and even running any app or files. It’s optimised to work even of slow cellular networks and also squeezes the large computer screen in your smartphone or tablet. 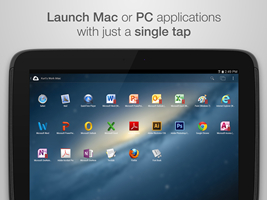 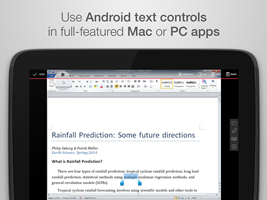 Though the app itself is free, you need to purchase an yearly subscription costing $19.99, which will let you access up to five computers from your mobile device.

No one likes to wake up with a jerk from a shrill alarm. That’s why this app offers an intelligent alarm clock on your mobile device. It analyses your sleep with the help of the accelerometer in your smartphone (you’ll need to keep the device close to you while you sleep), and wakes you up in your lightest sleep phase. The alarm buzzes in the 30-minute window you’ve selected as waking time, and also has a host of soulful alarm melodies. You can also see detailed statistics of your sleep patterns to monitor your slumber quality. 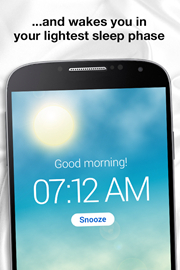 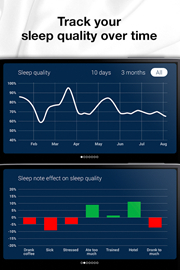 We’re living in a day and age where going viral is the name of the game. Even a simple idea like Flappy Bird can turn into an addictive game liked by everyone. The latest app to hit the viral charts is even more simple – Yo, which doesn’t do anything beyond its name itself. All you can send to any of your friends is a ‘Yo’ and it’s up to them how they interpret it – it could be a simple hello or letting them know you’re thinking about them. Since the app has push notifications, you don’t need to open the app. 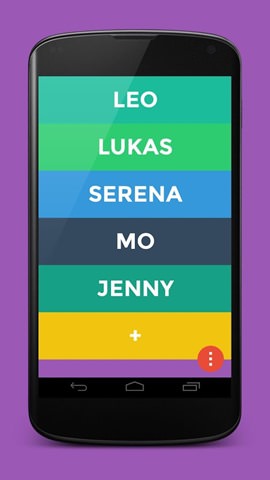 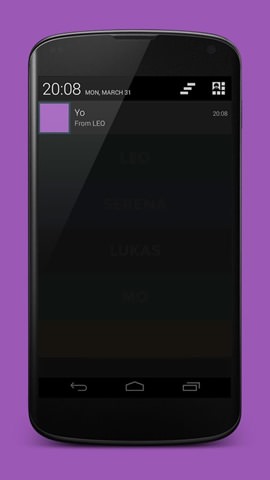 The app is also trying to make the most of FIFA World Cup buzz by sending you a Yo every time a goal is scored (you can subscribe to the alerts by sending a Yo to ‘World Cup’).

After the great success of Clash of the Clans, its developer Supercell is now back with another war and tactics game. Set in the world war II, you are tasked with defending your islands and attacking those that are controlled by the evil Blackguard. Similar to previous game, it’s a multiplayer game, although you can also play it in single player mode. There’s more to the game than just the war against the enemy, as you also have to discover the ancient powers hidden in the islands and statues.

The game is available for free, but you can get various resources with in-app purchases. Thankfully, you can close the prompts in the settings.

There’s a little doubt that a game with simple mechanics attracts everyone because you can play it without stressing yourself. Hubble Bubbles is a game where you have to take help from bubbles to go as far as possible in terms of light years. Simply tap the bubble to give a bounce to your Hubble. Though the gameplay is simple, the game itself becomes extremely addictive because you try to perfect the timing of tapping on the bubble to go further.

So, that ends our this week’s edition. Next week is surely going to be big in the world of Android with Google’s annual conference IO taking place and as always, stay tuned to 91mobiles to get the latest updates.