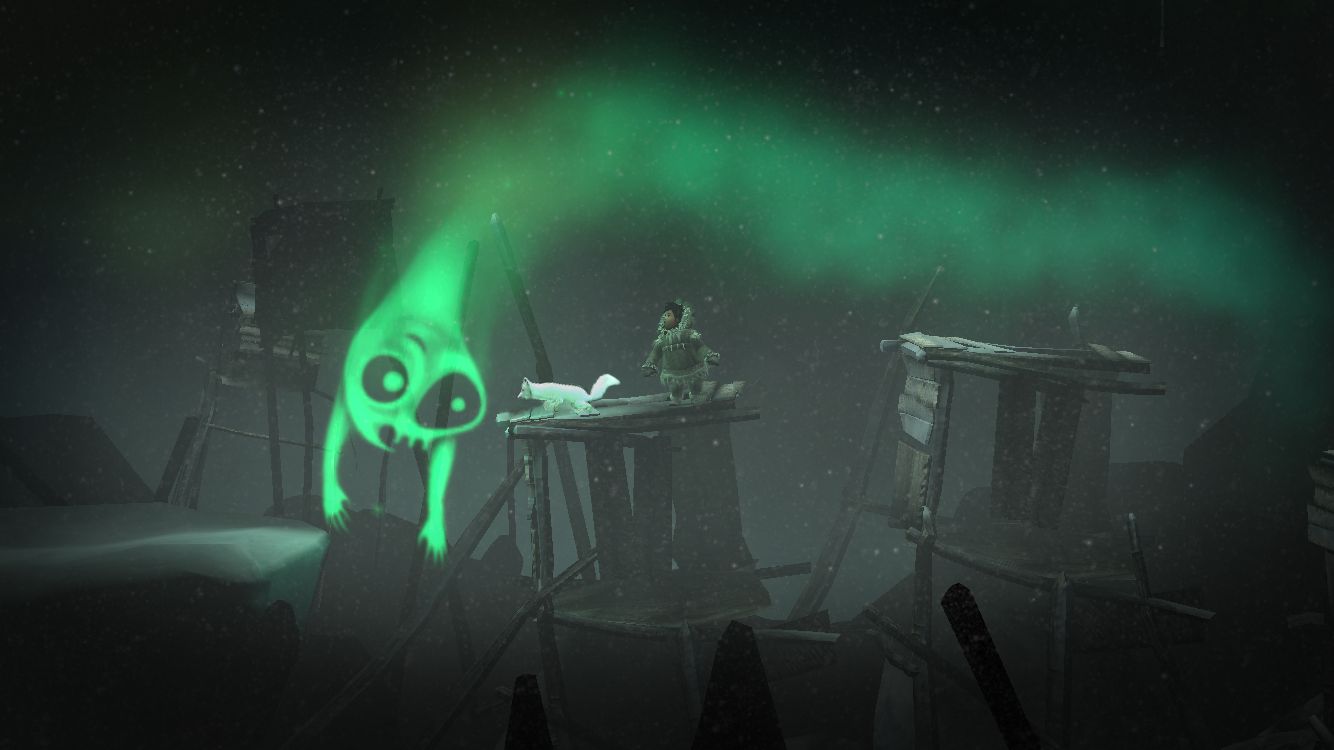 With almost everyone in a family carrying a mobile device, Google has made it easier to share apps with family members. With a new feature dubbed Family Library, users would be able to let everyone in the family (up to six members) share apps or games from the Play Store. While this option is being rolled out to all users, if you are wondering which apps or games were new in the Play Store or got a significant update recently, your search ends right here. This week, we have quite a few updates from Google itself for its various apps, along with some addictive titles.

One of the most popular ebook readers, Amazon Kindle recently got an update which tries to emulate the behaviour of physical books. There are several instances where we want to jump to a few pages ahead or check the glossary or footnotes towards the end. However, until now, if you navigated to a different page, it wasn’t easy to come back to the page you were currently reading. With Page Flip, the app marks the page you’re currently reading so you can browse the rest of the ebook without worrying about losing your place. 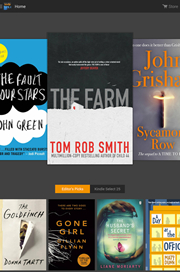 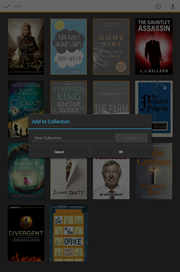 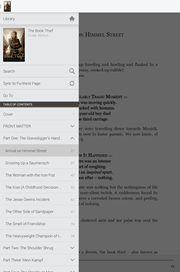 Google’s app for fitness enthusiasts received a major overhaul, and brings a revamped design along with a slew of new features. Now users would be able to add configurable goals for different activities, which can be scheduled for multiple times a day,  a week or even a month. These goals would be available in the default interface along with your daily metrics. The update also offers a new widget and watchface for Android Wear devices. 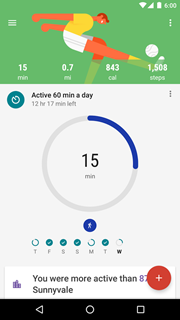 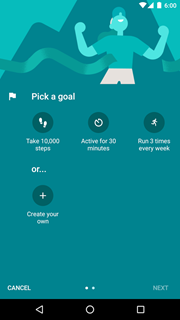 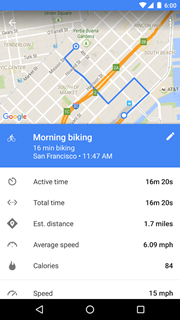 With Evernote recently raising prices of  subscription packages and limiting the number of devices that are supported in the free tier, Google Keep has become one of the most obvious alternatives. Making it more enticing is the new feature which automatically categorises all your notes into topics like books, food, etc. All you need to do is to tap the search button, and it will present a list of topics, clicking on which will let you access your notes pertaining to the respective category. 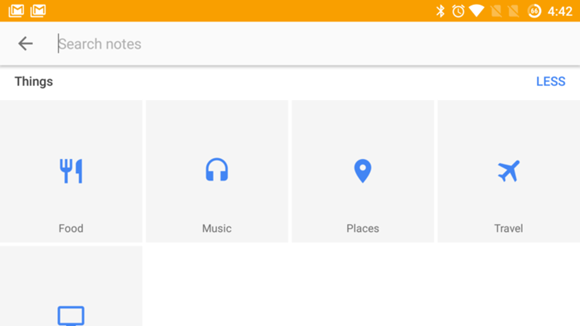 Google Maps has become the go-to app for navigation purposes, however it limited navigation from point A to B. Until now that is. With the latest update, the app lets you navigate to multiple locations by letting you add pit stops along with the final destination. The feature will gradually be available to all users, and it certainly seems very handy. Another interesting addition to the new version is Timeline, which shows all your visits in a nice scrollable manner. You will also be able to add notes to the Timeline.

With smartphones having finite storage, it’s important that they don’t have any junk files. However, if you are using chat apps like WhatsApp, then you know that it’s almost unavoidable as almost every day, you receive a barrage of images, which aren’t necessarily important. But don’t you worry, as instead of going through them and deleting them individually, Magic Cleaner, as the name suggests, applies its smart algorithms to surface irrelevant images. The app can scan your images with a single click and also lets you choose which images you want to delete. 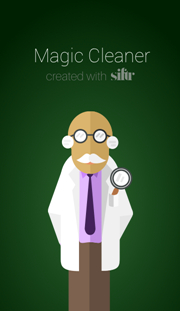 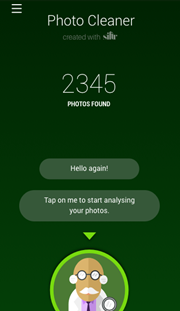 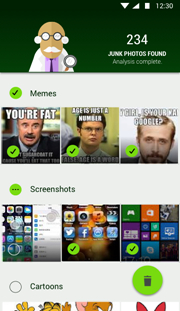 Do you love mystery thrillers? Well, then give Her Story a try, which is unlike any other games. In the title, you have to investigate a murder of a man by watching seven police interviews with his wife. The videos have been converted into various clips, and only when you are able to put all the interviews in a proper order, will you be able to solve the murder. You have to be extremely vigilant to know the clues, and you can also search the police database by typing the search terms.

Never Alone is a game that falls in the platformer genre and brings forth incredible graphics. It’s a story of a girl named Nuna and her Arctic Fox who have to travel through an intense blizzard to find its source. On the way, you’ll find various puzzles and you can solve them by choosing between Nuna and Fox, depending upon the capabilities required.

With that, we end this week’s edition of top Android apps and games. We will be back soon with another must-have selection of titles for your mobile devices.