Home Android Top Android apps and games of the week #28 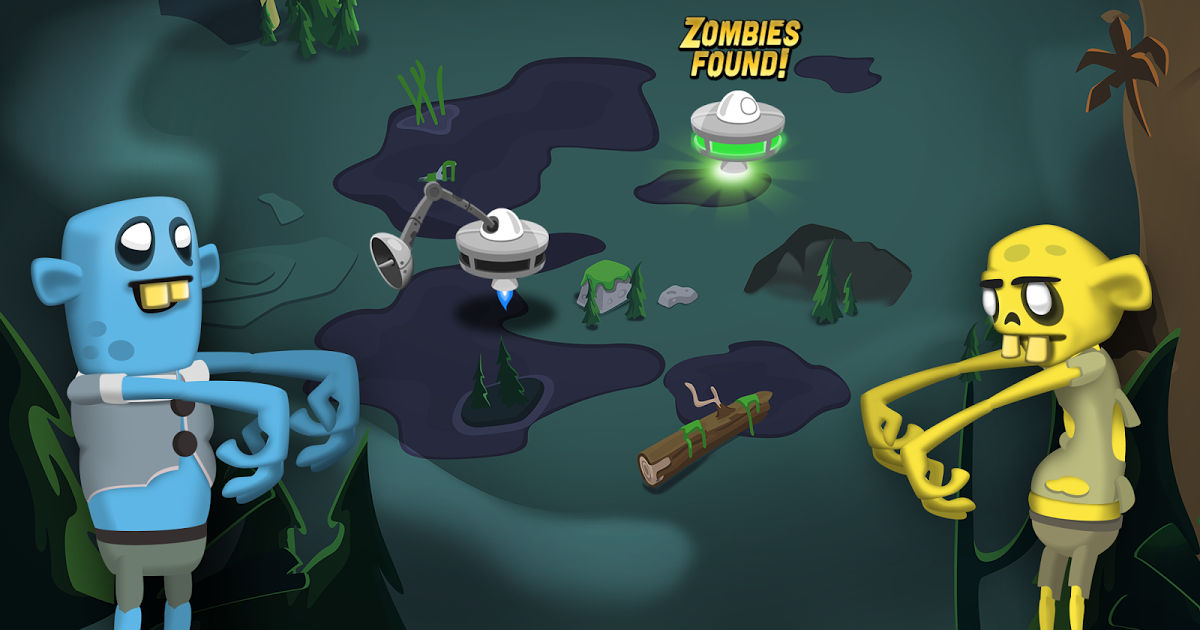 After a wild weekend, it’s only right to rest your mind and soul on a Sunday. Which means you get to cuddle up in your bed with your best friend – your smartphone. So like always, this week we have a bunch of apps and games that will keep your eyes glued on your smartphone and give you hours of fun. So sit tight, brew a cup of coffee and take a look at this week’s Android offerings!

Starting the list off is Expeditions, an app from search giant, Google. With virtual reality on the rise and various companies offering VR headsets at affordable prices, it was only right for us to include an app that focusses on that concept. Expeditions is a virtual reality tool that will let you lead or join immersive virtual trips all over the world. Ever wanted to go scuba diving with the sharks or go to the outer space or travel to some historic monument? Well this app will let you do just that and much more. So gear up for new experiences from the comfort of your bed! 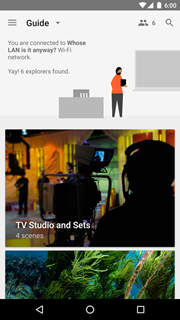 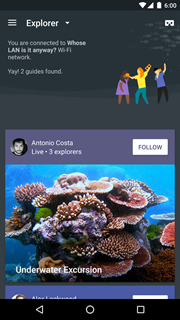 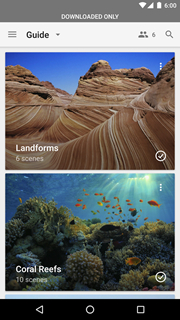 Twitter is by far one of the best ways to know what’s trending around you. Be it a latest celebrity gossip or the highs and lows of politics, Twitter has you covered. However, the default Twitter app leaves a lot to be desired. The app is functional and it does everything but it doesn’t quite hit the mark. Be it the iOS-ish taste or the sponsored tweets in between, third-party clients for twitter are flourishing on the Google Play store despite Twitters token policy. Enter Flamingo, yet another Twitter client, which gives users a clean material design interface along with several options for customising. You can add multiple Twitter accounts in the app and theme them individually. A hover preview allows users to preview a photo or a tweet or a users profile by simply long pressing the icon or the image. The app is still in its beta, so expect a few bugs here and there. 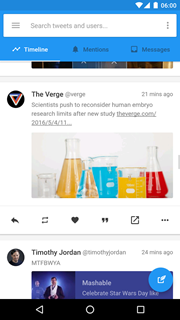 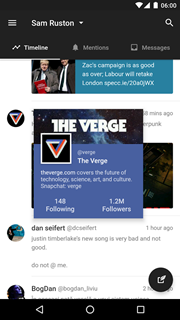 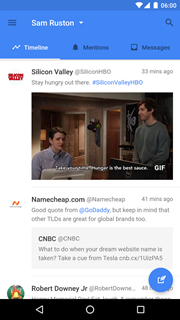 Since we are making sure that you rest your senses this Sunday, it’s only right that we prepare you for the upcoming Friday night as well! Houseparty allows you and your group of friends to never miss out on fun irrespective of where you or they are! This app allows you to video chat with your friends instantly when you and your friends are in the app. So download it and let the party begin! 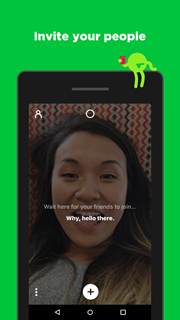 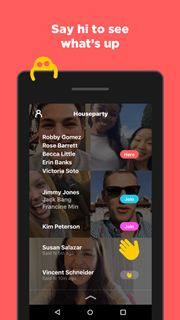 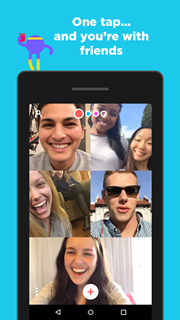 If you have multiple accounts on Snapchat or Whatsapp, you’re probably using them on different phones. Parallel Space gives you the ability to manage multiple accounts on apps and services like these, using one device seamlessly. This doesn’t just work for social media apps, but also for games as well. So if you need to separate your personal and professional space, this app is a must. 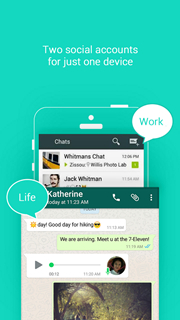 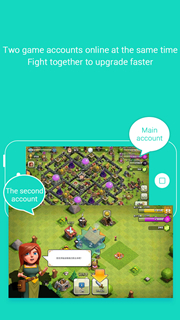 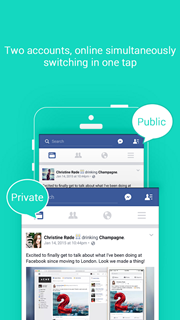 In case you have been living under a rock and don’t know what Clash Royale is, allow us to refresh your memory. This game is a spin off the popular game Clash Of Clans by developer Supercell. It’s a strategy-based game in which you have to bring your opponents towers down before the timer runs out using various characters from the Clash Of Clans era and some new ones too. Recently the game got a major update which gave users another arena (Frozen Peak) to play in along with some new characters (boulder, ice spirit, log, lumberjack) as well. Developers also introduced a new tournament mode in which multiple users can fight endlessly for a given period of time, after which they are rewarded corresponding to their position in the tournament. If you don’t have the game, we highly recommend you give it a shot but tread carefully as it is very addictive.

If you are a fan of games that involve hunting zombies or managing restaurants, then you’ll love zombie catchers. This game is a fusion of the two aforementioned genres and is bound to keep you engaged for hours with its fun gameplay, witty jokes and cartoony graphics. The objective of this game is to hunt zombies using an arsenal of weapons that you can unlock and build your very own empire of delicious popsicles and juices!

With that, we end this week’s edition of top Android apps and games. We will be back soon with another must-have selection of titles for your Android devices next week.