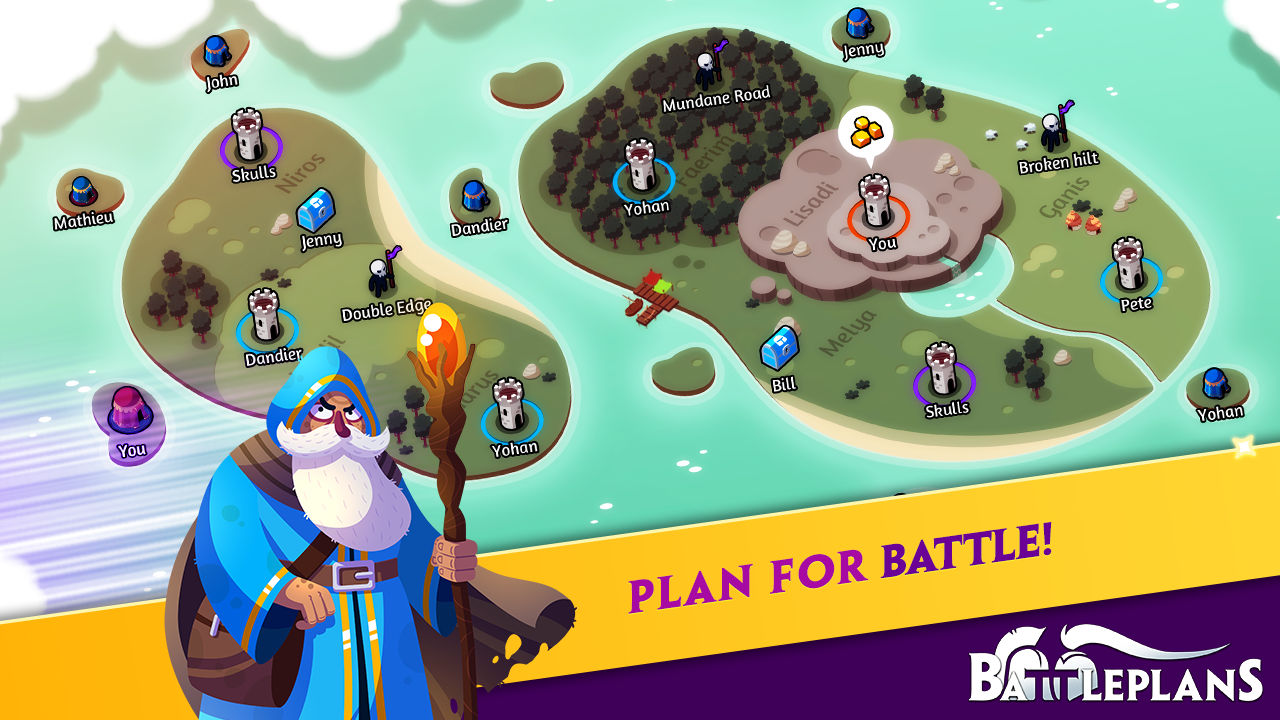 “The top Android apps and games of the week include MySpeed, Launchify, Battleplans and more”

While Pokémon Go (review) and Prisma (review) might have captivated the world (the latter is still iOS-only at the moment though) and gotten everyone hooked, there are other new apps that are worth a look too. Since you were busy evolving your Pidgey into a Pidgeotto, we have scoured the Play Store on your behalf and shortlisted some apps that might be worth your while. So here are some apps and games that you might have missed amidst all the buzz.

Who said Speedtest by Ookla was your only option if you wanted to test your internet connection? MySpeed allows you to measure your network speeds (both download and upload) along with the latency on your connection. It even calculates the percentage of your packet loss. Upon completion of a test, users have the option to either test again or send the data to TRAI. The app even logs your tests allowing you to compare them with each other. With the app being one third of the size of the Speedtest app and not having any ads whatsoever, it might be worth a shot after all. 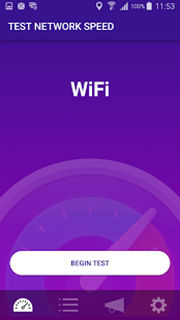 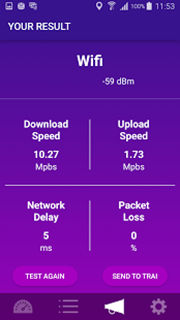 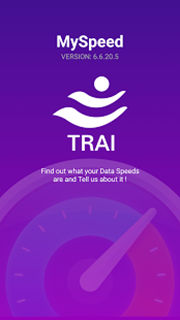 Searching for your favourite apps in the overgrown jungle of your app drawer can be a bit tedious at times. If you have a set of favourite apps that you constantly switch between, then Launchify is a must have for you. This app aims at simplifying your multitasking by having a list of your favourite apps embedded in your notification bar and your lock screen, which you can access with a single swipe. The app also comes with smart suggestions, meaning it will automatically suggest you some apps based on what you are doing. For instance, it’ll show Google Maps on the notification tray if you are driving and so on. Users also have the option to hide an app from appearing on the notification tray as well as assigning their favourite contacts to the shortcuts. Unfortunately, you can only add one row of favourites in the free version. 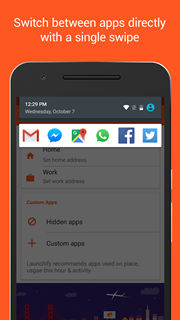 Twitter is a great platform to voice your opinions and know what other people have to say. While the 140-character limit might get annoying at times, it’s especially irritating when your rant mode is on and you have to collect your thoughts in multiple tweets. Ranting on Twitter is often referred to as a “tweetstorm”, a term coined by entrepreneur Marc Andreessen in which a series of tweets are published with a number and a slash in the end. These help people viewing the tweetstorm know the order of the tweets. Storm It simplifies that process and allows you to collect your ideas in one place and then forward them as a tweetstorm. The app also lets users send tweets within the character limit and all the user’s ideas are saved as draft in the app. So if you consider yourself an active tweeter, Storm It might make your life a lot easier. 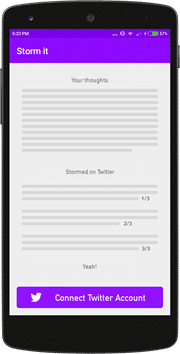 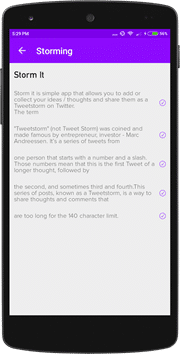 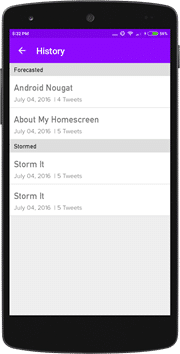 While some developers might shy away from speaking openly about their competition, Zoho isn’t one of them. Zoho’s latest offering comes in the form of Notebook, an app competing directly with Evernote. The official website boldly states that the app is an alternative for users looking to defect from Evernote. The website even pits the two apps against each other and compares how Notebook is better. For instance, they have eliminated the menus seen on Evernote and instead used minimal covers drawn by the app’s in-house artists. Each note within the Notebook app comes with a randomly-generated background which can then be modified to suit the user. There are also several ways to view the notes, including a landscape mode and several gestures which are absent in Evernote. Users also have the option to create audio notes, checklists and save their notes over the cloud. These notes are then available for sync across unlimited devices for free, a feature that Evernote charges $35 dollars a year for. In conclusion, Evernote needs to take a note from Notebook. 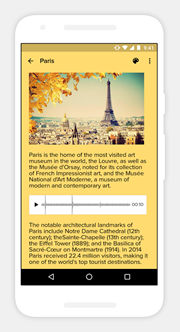 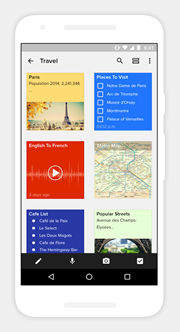 Fear the Walking Dead is a tactical runner that puts you in the shoes of your favourite character from AMC’s series of the same moniker. The game puts the users character in the post-apocalyptic world of LA where they must survive for as long as they can. The game features six characters and an arsenal of over 50 weapons to make zombie-killing all the more fun. There are options to play the game in multiplayer mode as well in which the player who ran the farthest, wins. Fear the walking dead is bound to keep your eyes peeled and nerves high so download it to make your weekend action packed. 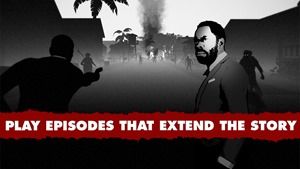 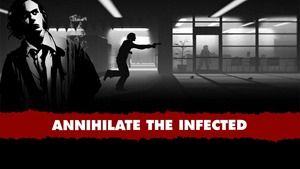 Battleplans adds a timed twist to the tried-and-tested free-to-play strategy genre. The game features cartoony graphics in which you wage war, purchase different kinds of troops and then upgrade them for maximum carnage. The game plays similar to Supercells Clash of Clans but if you haven’t had enough of these strategic free to play titles, then give this game a shot. With that, we end this week’s edition of top Android apps and games. We will be back soon with another must-have selection of titles for your Android devices next week.
ShareTweetShare