91mobiles.com
Home Android Must have Android apps and games of the week #33 “This week’s selection includes Linia, Stitch It, Cinematics and many more”

The month of August was packed with devices being launched from several companies owing to which, many of you might have become proud owners of new smartphones. To make the most out of your new devices, you’ll need some great applications. To make it easier, we’ve done the research and accumulated some of the best apps on the Play Store right now.

If you aren’t a party animal and want to spend a laid back weekend watching movies, Cinematics needs to be in your app drawer. The app is an elegant alternative to IMDB and features a clean UI alongside several curated lists including the IMDB top 250. With Cinematics, you won’t have to hunt for upcoming or trending movies as it brings all the info to your fingertips. Clicking on a movie title gives detailed info regarding its rating on IMDB and Rotten Tomatoes along with reviews and cast information. Users can also look up TV shows through the app. Nothing ruins a hot gossip more than having to share countless screenshots in the correct order. Enter Stitch It, a screenshot editor app which stitches multiple screenshots into a single long screenshot which you can then share directly to several social platforms like WhatsApp, Tumblr, Facebook etc. Users have the option to edit out any sensitive information from the final image, which gets saved directly to your gallery as well. 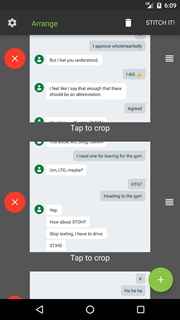 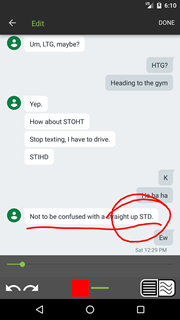 After the less than successful stint at launching an Android phone, the fallen giant Blackberry is trying to garner users by bringing its Blackberry Hub+ Services app to Android. The app which used to be the sole reason why some folks purchased Blackberry devices back in the day brings a catalogue of all the apps by the company currently available on the Play Store. The Hub then acts as a launcher for said apps and users can control their Blackberry services from one place. 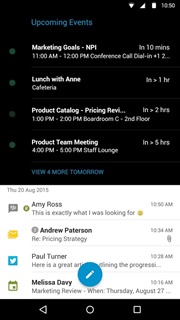 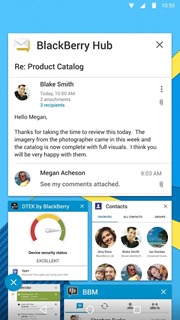 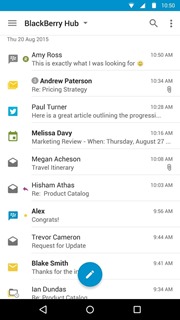 You have clicked the perfect photo and edited it like a pro, but are stuck on the appropriate hashtags. Worry not, as Magnify will automatically fluff your Instagram post with relevant hashtags. What’s more is the ability to schedule your posts through the app. Users can also repost their old images using Magnify. 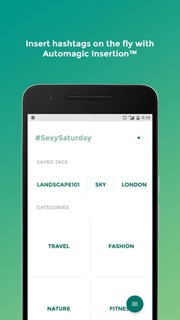 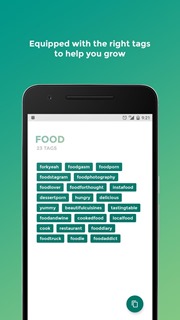 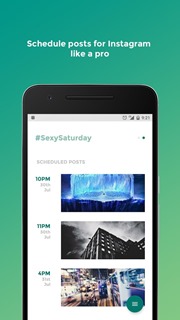 Linia is a trippy puzzler which involves creating colour sequences by tracing a line connecting coloured shapes. What’s the catch you ask? Well, the colours move randomly and will change shapes in order to avoid getting caught by your line. The game features over 80 different levels with more to be added in the subsequent updates. If you have some cash to spend and some time to kill, give Linia a shot.

Step into the shoes of a forger and shape your crystals by striking its sides in Polyforge. The game features soothing music and beautiful visuals which should keep you hooked for hours.

With that, we end this week’s edition of top Android apps and games. We will be back soon with another must-have selection of titles for your Android devices next week.