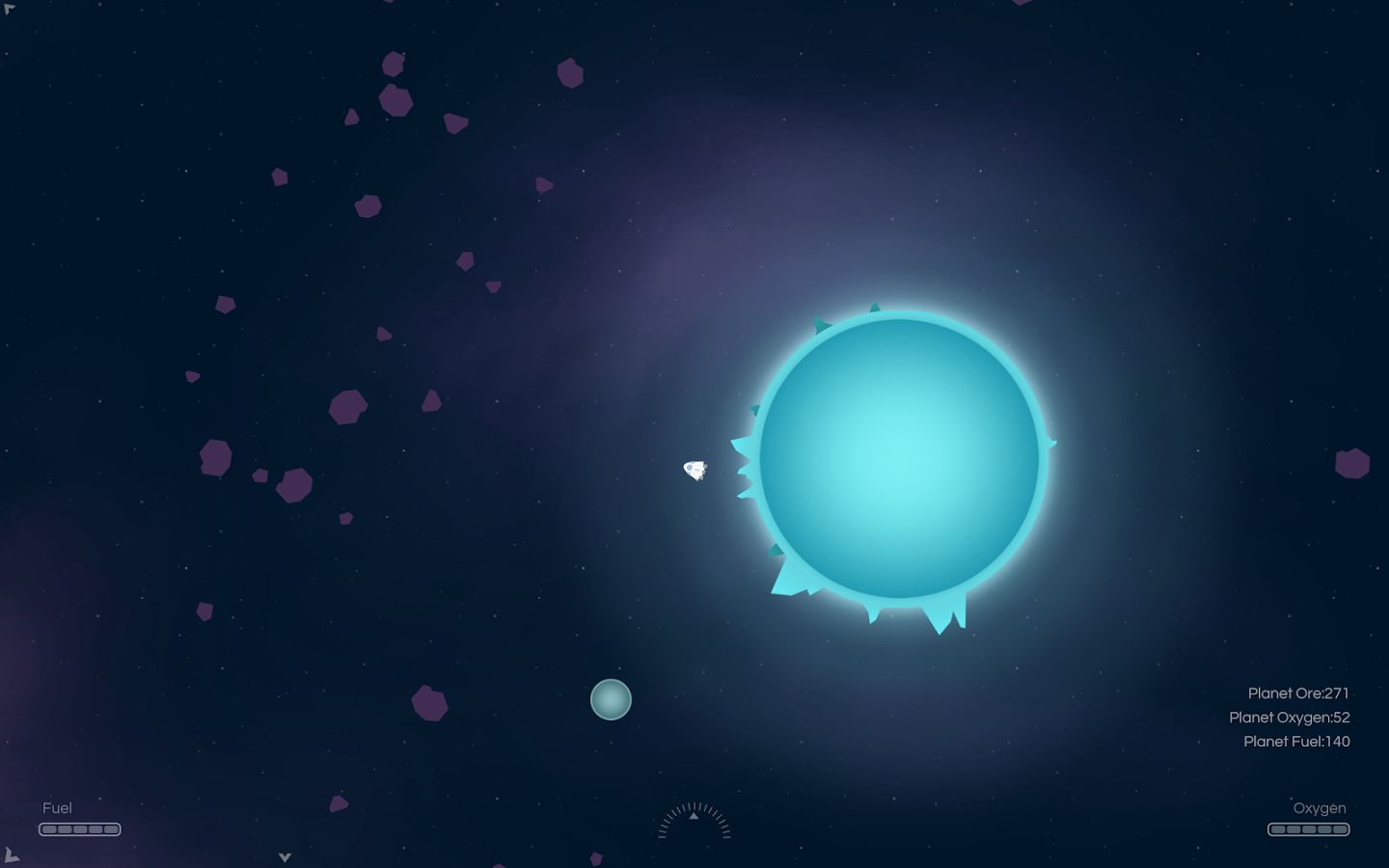 Ever wanted to react to a status update on Facebook in other manner apart from ‘liking’ it? Well, with the latest version of the app, you can do so. The social network has unveiled ‘reactions’, that allow you to express love, laughter, sadness or anger for a post. To add your reaction to any post, all you need to do is to long-press the like button, and you’ll be presented with all the reactions.

Kaizala comes from Microsoft’s Garage stable, and suggests that messaging has the potential to be much more than a way to interact with friends and family. It lets you send ‘actions’ in a chat, that can be as simple as submitting your bills, sharing location, assign jobs, and many more. The app also comes with the usual features like private or group chats, along with the ability to send attachments. 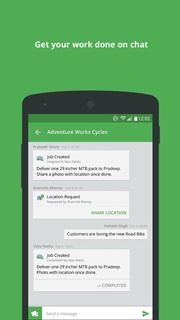 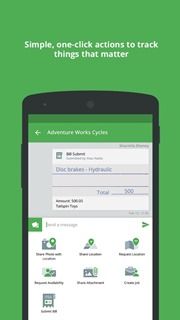 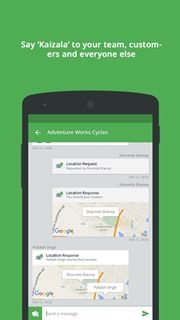 Unlike traditional messaging apps that focus on texts, Peach lets you share your feelings via drawings and GIFs. Not just that, you can also share your location, number of steps you’ve walked, and weather info, among others. The best part is that for sending any of these, you simply need to use the trigger word, and the app will automatically add the relevant actions. For example, you can type ‘shout’ to write a few words along with emoji in a background, ‘throwback’ to send an old pic, ‘song’ to let the app detect and share the song currently being played, and so on. 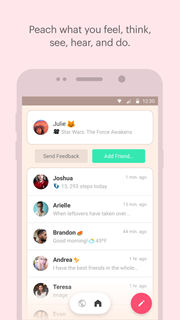 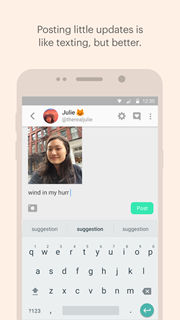 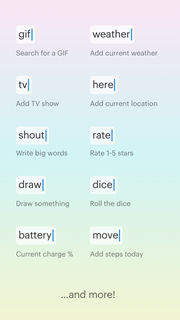 Telegram recently crossed the milestone of 100m monthly active users, and along with that it has also updated its app to v3.6. The update brings some useful features such as the ability to edit messages in channels or supergroups, share links in channels with the quick share menu and an option to add admin signatures to all your messages in channels. Another interesting feature is the option to send silent messages in the channels, which don’t send notifications to members. 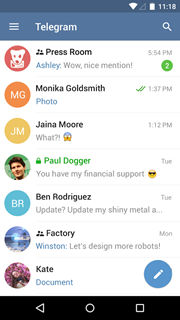 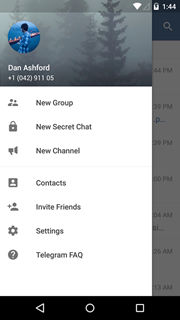 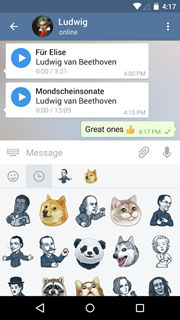 In Last Horizon, you’ll have to pilot the last surviving vessel to search for a new habitable world. With the update, the title adds a new game mode – ESCAPE, which offers a challenging side-story, in which you need to make your way through the most dangerous sector of the galaxy, and then find your way home. However, before playing the new mode, it’s recommended that you first complete flights A, B and C, which are unlocked in this update, unlike earlier.

The title follows the story of Michonne from the popular comics of the same name. The mini-series, which comprise of three chapters, lets you play as Michonne and explore her backstory, personal history and the reason she’s helping the group against zombies. The story-driven game is also compatible with external controllers. That brings us to an end to this week’s edition. We’ll be back next week with another curated list of titles for your Android devices.
ShareTweetShare
Share