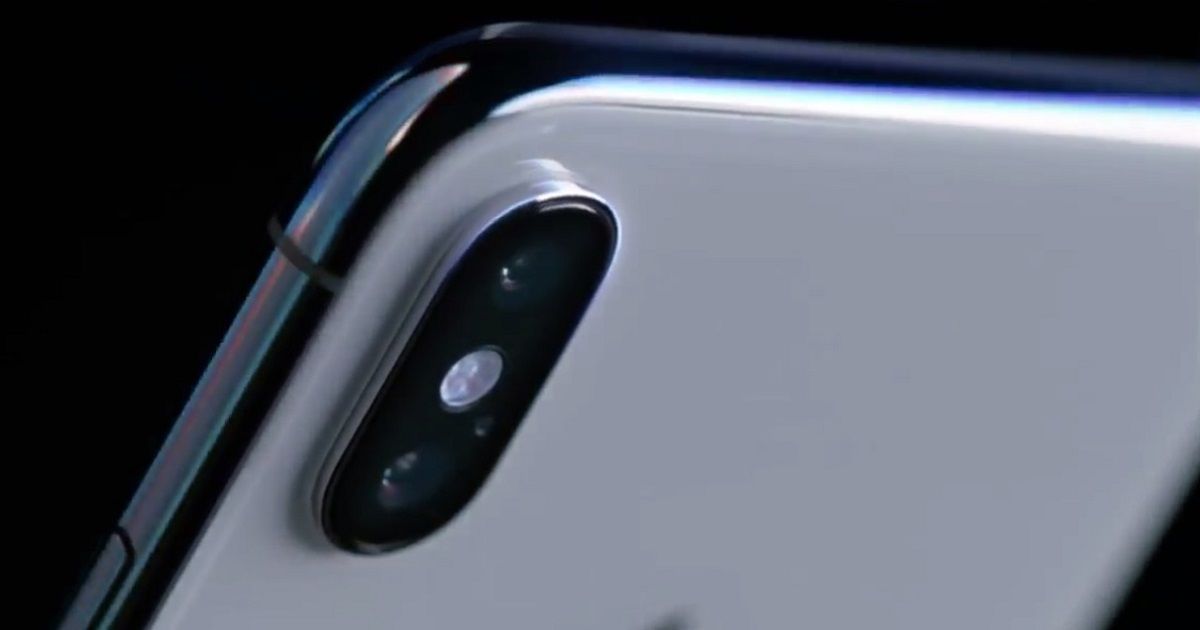 “The brand announced a new Apple Watch with LTE, the Apple TV 4K, as well as three new iPhones”

The sheer amount of excitement and craze on either side of an Apple event is always extraordinary. Before the event, there’s a bucketload of rumours, leaks and concept designs while soon after the event, the tech industry is flooded with news of what all was announced. However this time, the event was special in more ways than one. Not only did it mark the launch of the 10th iteration of the iPhone, but it was also the first event held at the new Steve Jobs Theatre at Apple Park. CEO Tim Cook announced that the Apple Park is powered by 100 percent renewable energy and has the world’s largest on-site solar installations.

But enough about the Apple Park… that’s not what you’re here for, right? At its September 12th event, the Cupertino giant made some interesting announcements. And in case you missed any of them due to any reason, we’ve got you covered. Here are the top five announcements from Apple’s September 12th, 2017 event at Apple Park. 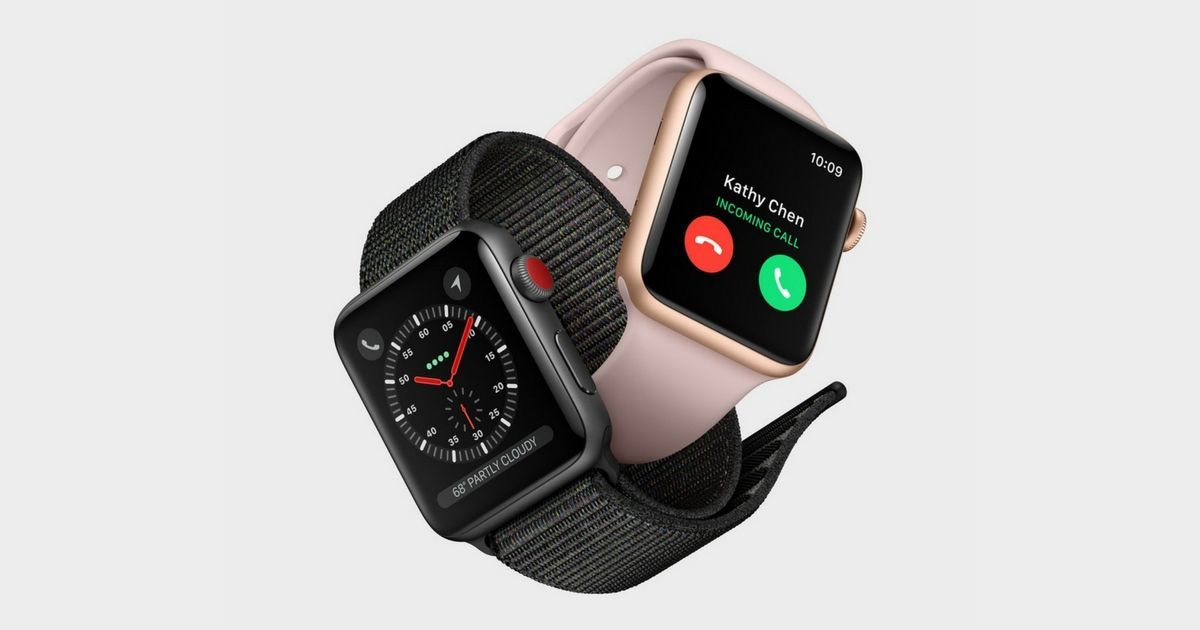 Smartwatches come and go, but the Apple Watch remains one of the most popular till date. In fact, Tim Cook announced that Apple has surpassed the global sales of all Rolex models to become the number one watch seller in the world. And we have to say that’s quite a remarkable feat.

The brand announced an all-new Apple Watch Series 3 smartwatch with minimal design changes. However, the biggest change comes from the fact that it comes with built in LTE connectivity, meaning it does not rely on your iPhone for functions like phone calls, messages or even streaming music through Apple Music. The smartwatch uses an eSIM with the display acting as an antenna. Apart from this, the folks at Apple have also equipped the new watch with a dual-core S3 processor that is up to 70 percent faster than the chip inside last year’s model. As always, Apple added a few new bands to the lineup, along with a new ceramic model. The watch will run watchOS 4, which will begin rolling out on September 19th. In India, only the model with GPS support will be available at launch from September 29th, at a price point of Rs 29,900. The LTE model will have a wider rollout next year. 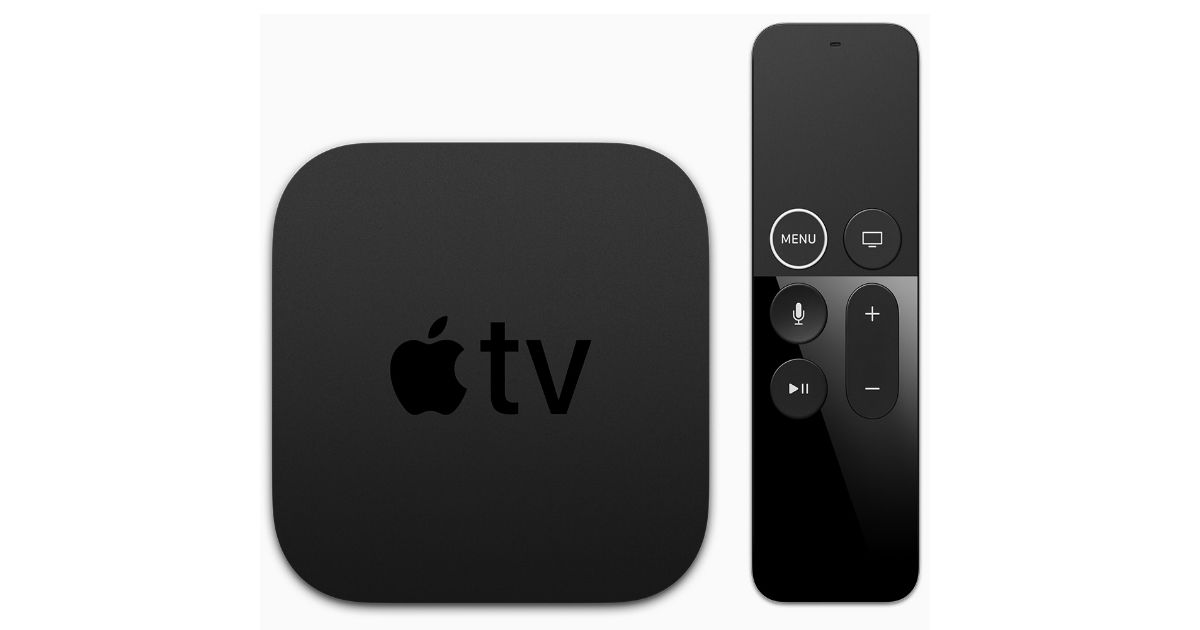 The Cupertino giant also took the covers off the new Apple TV 4K, which as the name suggests, supports video playback in 4K at 60fps. Under the hood, the device is powered by a tri-core A10 Fusion X chip, coupled with 3GB of RAM. The device is HDR10-ready and supports Dolby Vision for an immersive media experience. Apple is also working with Netflix and Amazon Prime to bring HDR content to the Apple TV 4K. In terms of pricing, the 32GB variant of the device will be selling for Rs 15,900, while the 64GB variant will set you back by Rs 17,900. Both models will be up for pre-order starting September 15th, with sales beginning later this month.

iPhone 8 and iPhone 8 Plus are official 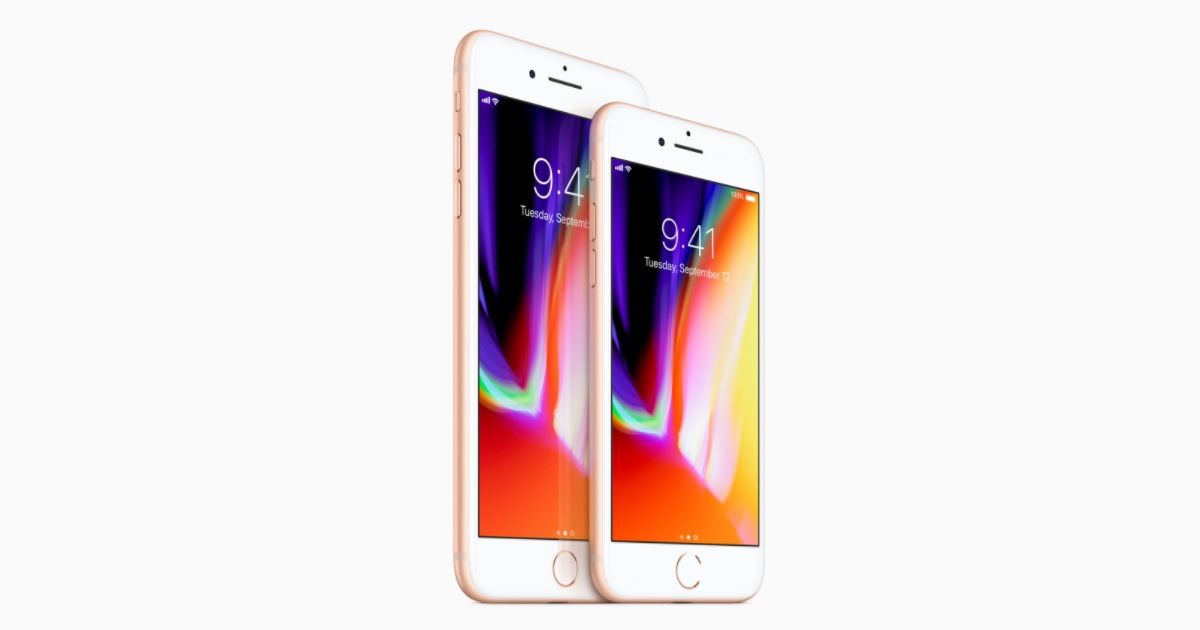 The newly-announced iPhone 8 and iPhone 8 Plus are incremental upgrades to last year’s models. However, both new devices ditch the aluminium unibody designs for glass back panels. Wireless charging has also been included. The new smartphones are also resistant to dust and water, and come with stereo speakers that are 25 percent louder than their predecessors. Both smartphones are powered by Apple’s new A11 Bionic chipset, which consists of two high-performance cores and four high-efficiency cores. While the display specs on both devices haven’t seen much of an upgrade, Apple has bumped up the entry-level storage option to 64GB, with the 256GB variant being the only other option. 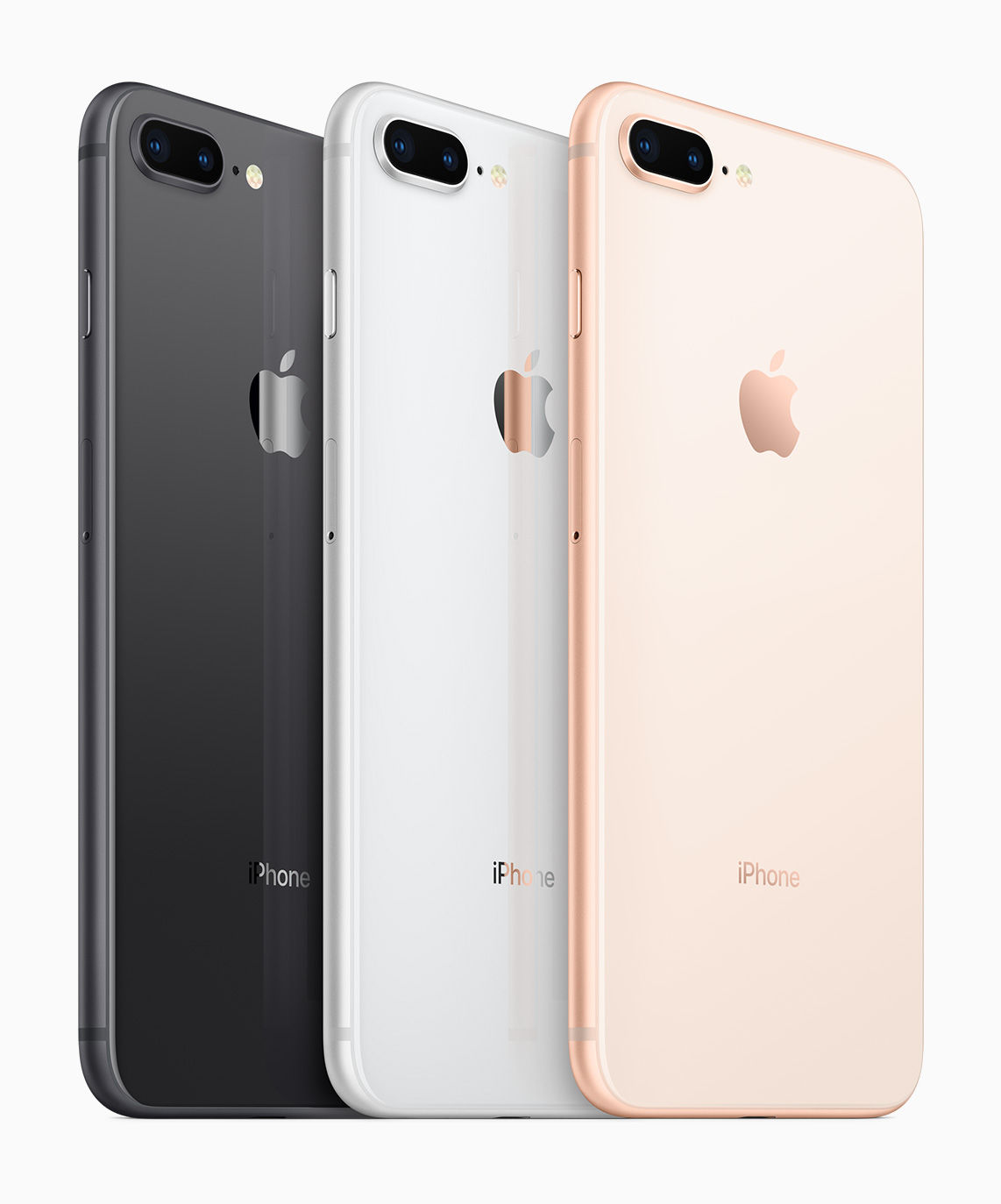 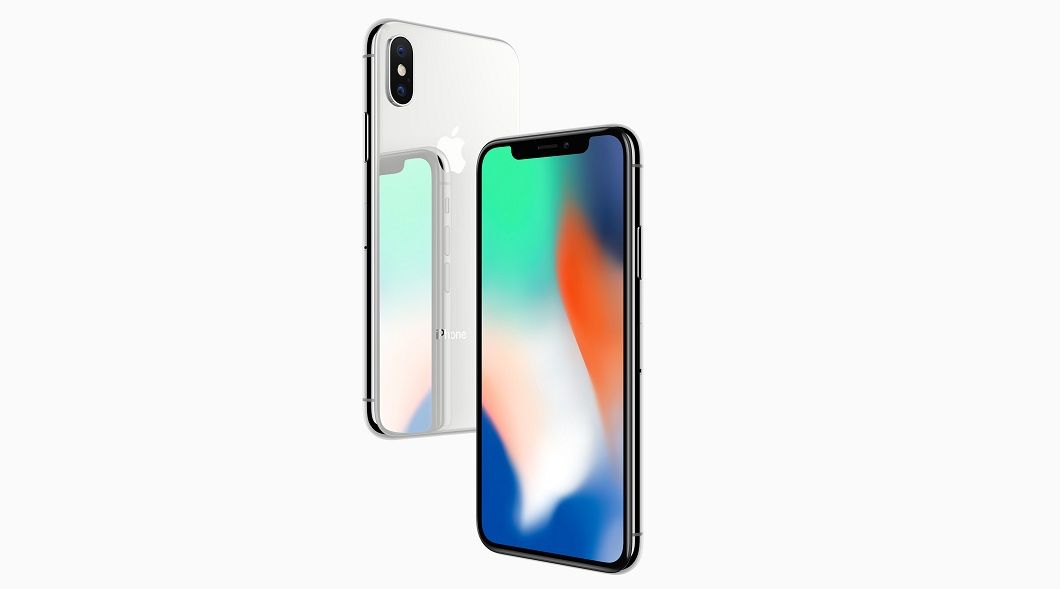 This is the one we were all waiting for. The iPhone X (pronounced iPhone 10), was the last hardware announcement at the event, probably because Apple wanted to save the best for the last. The smartphone features one of the most radical design overhauls in the iPhone lineup till date, with a 5.8-inch Super Retina edge-to-edge OLED display with 3D Touch support up front. On top, there is a cutout for the front cameras and sensors, which not only allow the use of the new Face ID face recognition technology but also help in bringing the portrait features to the front camera. Unfortunately, the smartphone gives Touch ID a miss, though it adds support for wireless charging. 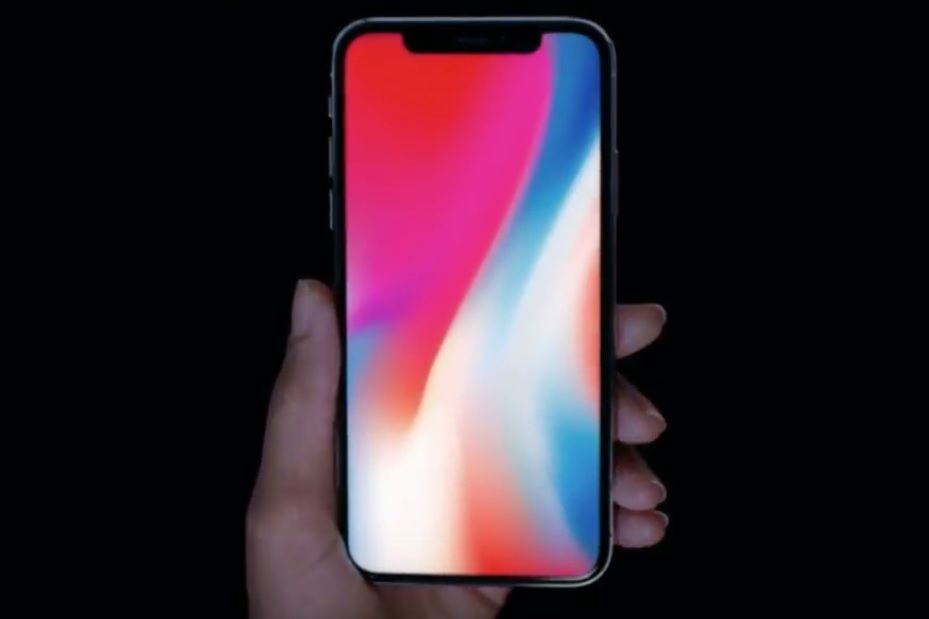 Underneath the iPhone X resides the same A11 Bionic chip as in the iPhone 8 and 8 Plus. The smartphone uses gestures for navigation through the OS, as the front home button is nowhere to be found. In terms of camera, the phone is equipped with a vertical dual 12MP camera setup, with one of the lenses being wide angle, while the other being a telephoto lens. That said, all this goodness doesn’t come cheap, as the iPhone X starts at a hefty price tag of Rs 89,000 for the 64GB variant and Rs 1,02,000 for the 256GB variant, making it the most expensive iPhone ever. In India, pre-orders for the device begin on October 27th, with availability slated for November 3rd. 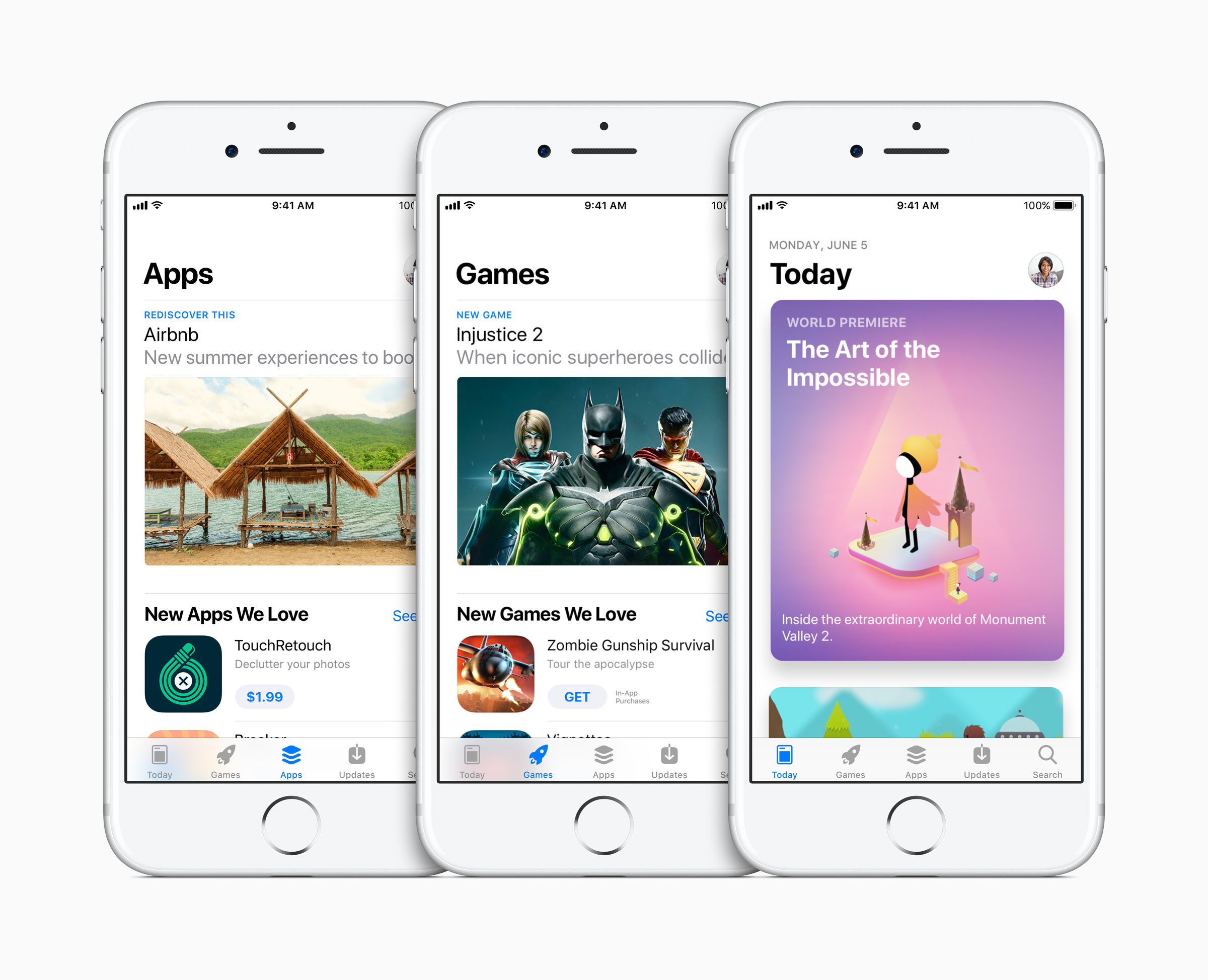 For all those who were waiting for the updates to iOS 11 and macOS Sierra on their existing Apple devices, we have a good news. Apple will begin rolling out iOS 11 to compatible devices starting September 19th. On the other hand, Mac users will be treated with a free update to macOS High Sierra starting September 25th.

Apple may soon manufacture all new iPhones in India, after ministry approval: report

Apple has reportedly cancelled the production boost for iPhone XR