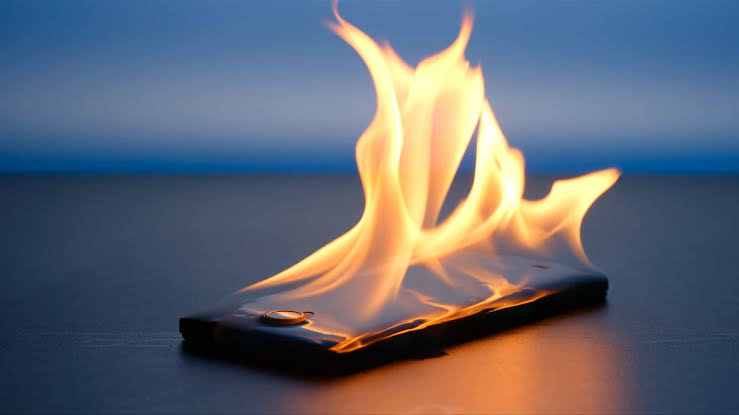 “Over time, we often end up picking up bits and pieces of knowledge about technology, which may not always be accurate. Here are some.”

We’ve all had discussions about the battery life of our smartphones at some point or the other. While some of us have exclaimed about how rapidly our new phones charge up, still more have expressed frustration over how the smartphone battery has almost entirely depleted since the device was bought about two years ago. In reality, batteries seeing a decline in overall lifespan and capacity is no new thing — in fact, their chemical properties mean that they will decline over time, no matter how hard you try, or what precautions you take in order to protect them.

However, over time, we do pick up certain myths about batteries and charging our smartphones, picked up colloquially. While some of these may seem somewhat logical at the onset, as it turns out, most of them are simply general beliefs and do not have a clear logical definition. Here, we look at five common myths about smartphone charging and batteries in general and explain the truths behind each of them.

While the end objective of this myth is not entirely untrue, the overall statement is a bit of a blanket assumption. Many believe that leaving their phones to charge overnight can overload their smartphone batteries, which in turn can lead to charging related mishaps, or deplete their phone batteries. In reality, smartphones are smart enough to prevent their batteries from getting overloaded and ensure that even if the power source is not disconnected, the device does not get a current overload. 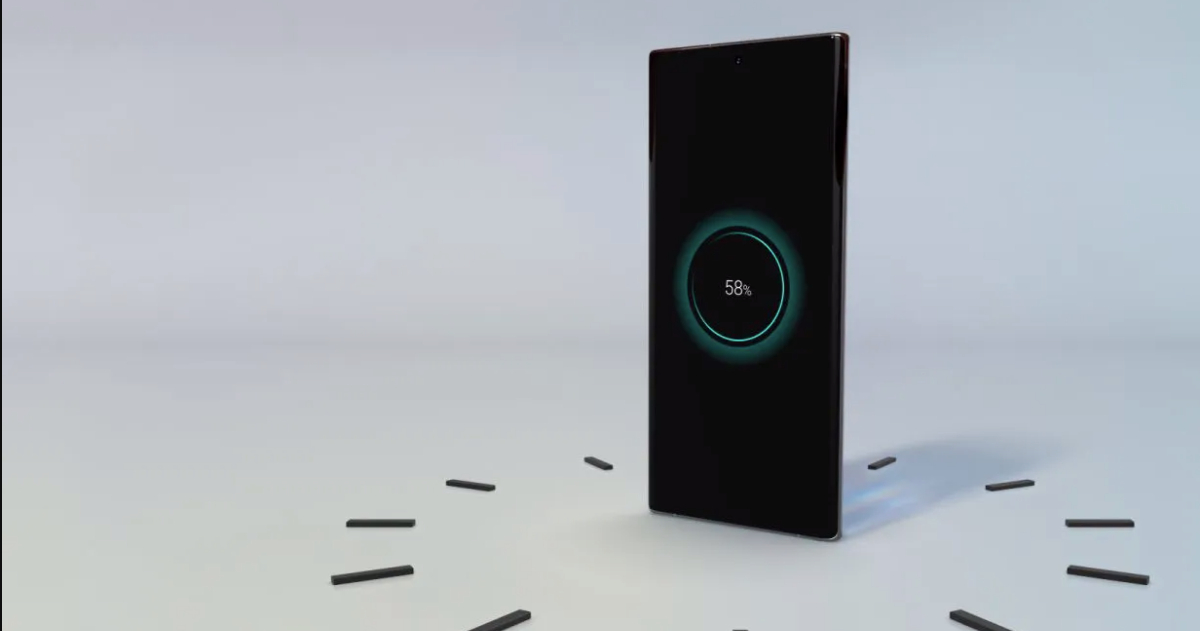 However, what happens is a phenomenon called ‘trickle charge’, which does have the potential to affect your overall battery life. Trickle charge essentially means that once your smartphone battery reaches 100 percent charge, the charging automatically disconnects. Once the battery goes down to 99 percent, the battery is slowly powered up again to bring the charge back up to 100 percent, thereby maintaining it at full charge. While this was a problem back in the day, smartphone makers nowadays try to negate this by slowing down the charging speed beyond 80 percent, or other similar steps. In short, charging your phone overnight will definitely not overload your battery.

This perhaps has the biggest opposite effect that a myth can on your smartphone’s battery. Contrary to popular belief, letting your smartphone run all the way down to zero percent battery, and then charging it up to full in one go, does not protect its longevity at all. In fact, many experts have stated that the ideal way to use your smartphone’s battery is by charging it up once it roughly reaches the 20-30 percent battery level, which should be optimum for protecting its shelf life. For those who have fast charging adapters, the ideal scenario is to put their phones on charge at about 20 percent battery level, and charge it up to 90 percent and not 100 percent. Running a phone down to zero percent battery and then charging up to 100 percent actually reduces the overall battery life, instead of saving it.

Some smartphones do tend to heat up a little when being charged. As a result, many of us have a neat little trick of putting down our phones on cold surfaces or holding it in front of AC vents (in cars, particularly) when it is charging. While it is true that heat can slow down smartphone performance and adversely affect its battery, putting it on a cold surface does no good either. In fact, holding it on cold surfaces when it is charging leads to the formation of metallic lithium on the modern smartphone batteries, which in turn ensures that your smartphone battery depletes even faster. 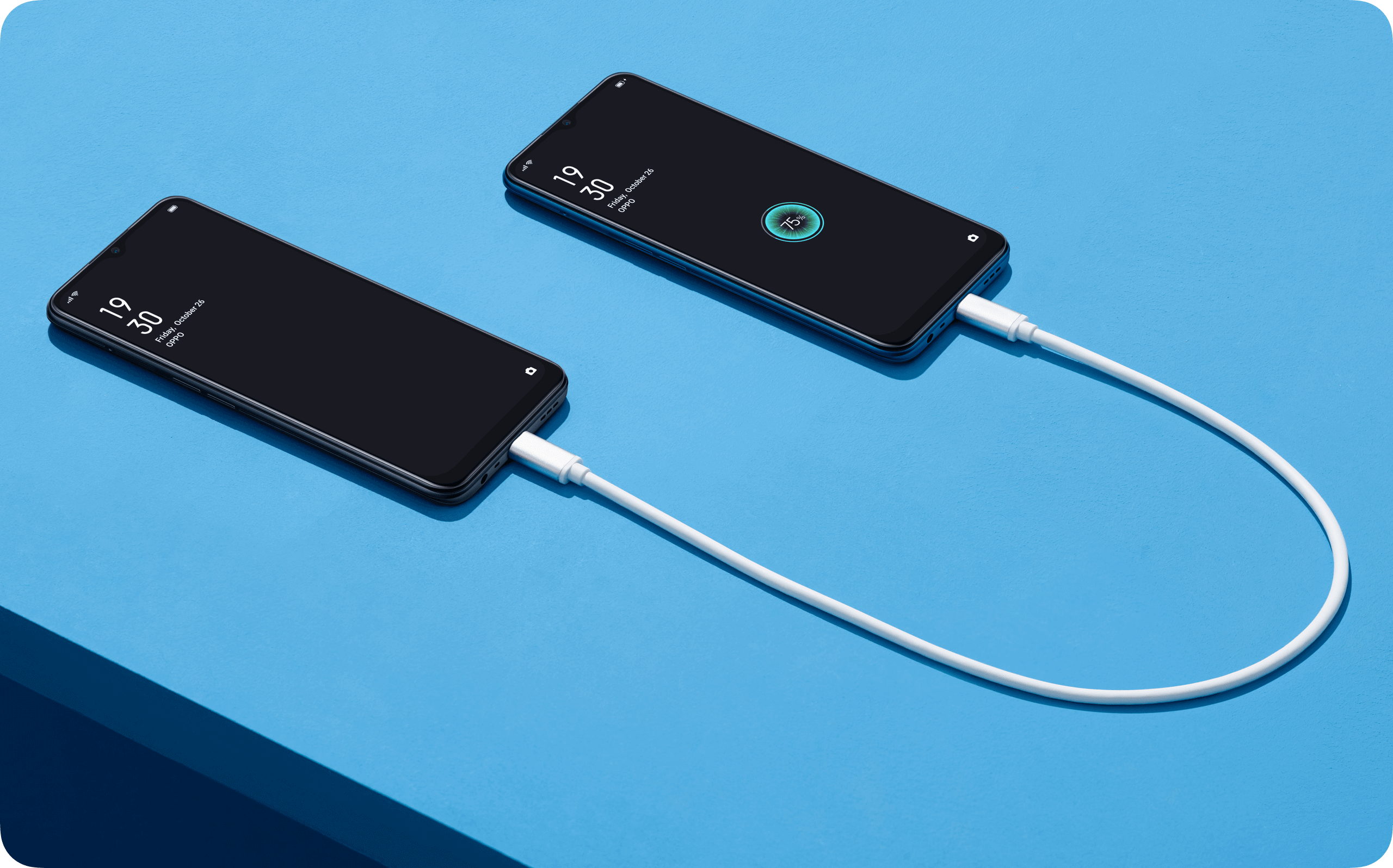 No. Using your phone while it is on charge does not affect a battery’s overall longevity. The only impact this has is that the battery may take longer to charge up, which too should not be a major issue unless you are doing something really heavy duty on your phone — playing a heavy graphics game when your phone’s on charge, for instance. However, be rest assured that you are not speeding up the inevitable decay of your phone’s battery by using your phone while it is on charge. As stated before, modern smartphones are smart enough to ensure that the power supply is managed well, which in turn ensures that your smartphone’s battery remains largely unaffected if you use it when it is on the charge.

Myth 5: Having Wi-Fi on takes consumes a lot of battery

This is one major misconception that many have regarding smartphone batteries. While leaving Wi-Fi activated on your phone and letting it search for hotspots and networks wherever you go does take up some battery life, it is still a low energy task, which means that only a very little part of your smartphone battery is used even if you leave your smartphone’s Wi-Fi toggle on all the time. The next time you decide to switch off Wi-Fi every time you step out, do remember that it will do more for your peace of mind than your smartphone’s actual battery life, which will continue to run out at its usual pace.

Apple might be planning to make its own batteries