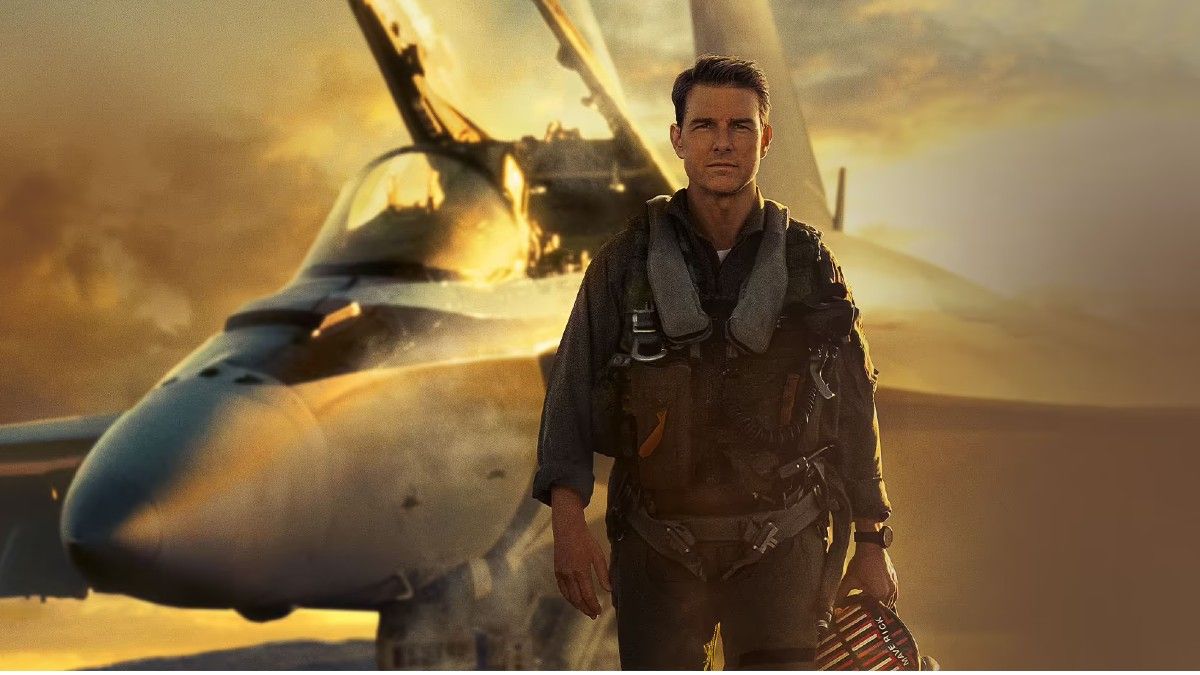 Tom Cruise’s Top Gun: Maverick 2 is a sequel to the 1986 movie Top Gun and will release on OTT for its Indian viewers via Amazon Prime Video on December 26th, 2022. The American action drama film was launched initially on April 28th, 2022 at CinemaCon and was later, globally released in theatres in the United States on May 27th, 2022 by Paramount Pictures. The Joseph Kosinski-directed film became the highest-grossing film of 2022 with around $1.488 billion earned worldwide. Starring Tom Cruise, Miles Teller, Jennifer Connelly, Jon Hamm, and more, the film received applause from the critics as well, who called it even better than the original. The movie also witnessed a five-minute standing ovation at the famous Cannes Film Festival.

all set to take-off on a new adventure and a nostalgia ride like never before#TopGunMaverickOnPrime, Dec 26 pic.twitter.com/39V5wUxXBt

Where to watch Top Gun: Maverick on OTT?

Amazon Prime Video has secured the rights to stream Top Gun: Maverick on their platform for the Indian fans. Fans can also watch the first part of Top Gun on OTT in India, also on Prime Video.