Home Apple Top iOS apps and games of the week #28 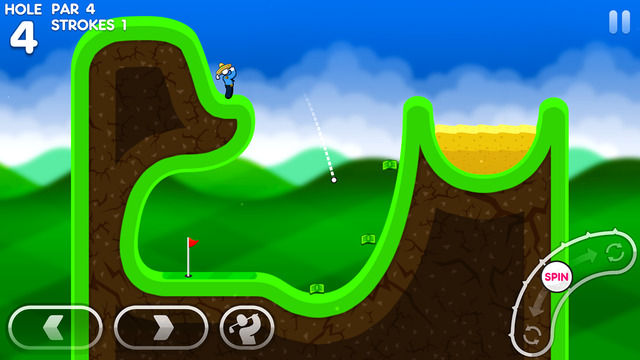 Over the last week, there have been two new apps everyone’s been talking about. The first is photo-editing app Prisma, which is a great tool to give your photos an artistic makeover. The second is none other than Pokémon GO, the viral augmented reality game which lets you search for and capture Pokémon in the real world. While the former is available for iOS users worldwide, the latter is yet to make its way to India. We’ll be sure to give you a preview when it does, but in the meantime, take a look at the top new iOS apps and games you can download right now.

Snapchat has quickly become the social network of choice for many users, and the latest update makes it even easier to share special moments. The app is rolling out a new feature called ‘Memories’, which lets you save snaps and stories to Snapchat’s cloud or your camera roll, and re-post them later. Images and videos that aren’t shared to Snapchat right away will have a frame around them, so that your friends know it’s from the past. The latest update also lets you share older images and videos from your camera roll to stories. The new update is rolling out selectively to users over the next month. 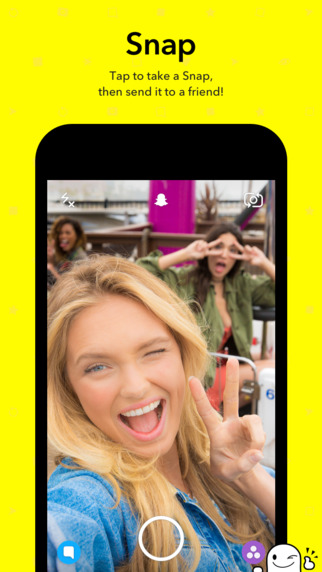 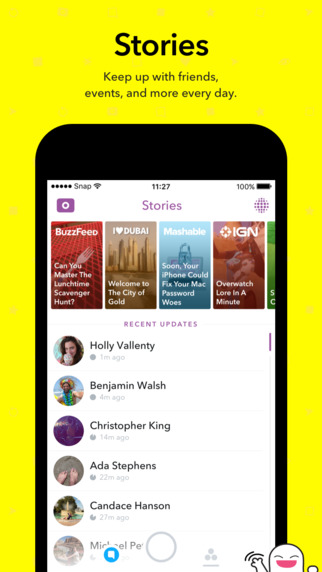 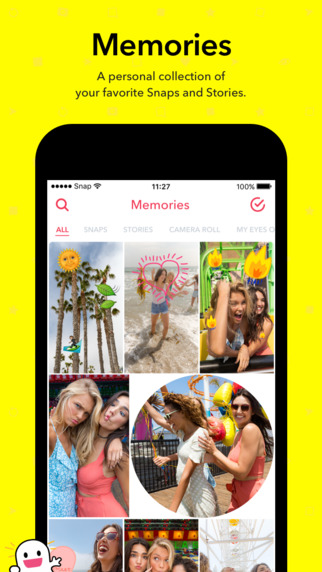 Russian app Prisma has been out for a couple of weeks, but it’s only been discovered by most users recently, and that’s why we’re featuring it in our new apps roundup. The photo-editing app uses neural networks and artificial intelligence to transform your photos into works of art inspired by Munk, Picasso and other great artists, as well as famous ornaments and designs. There are over 30 filters to choose from, and you can swipe on the image to adjust the strength of the filter too. Once you’re done, you can share directly to Instagram and Facebook, or save the image to your gallery. 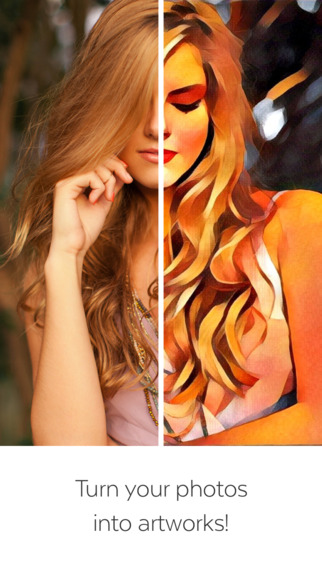 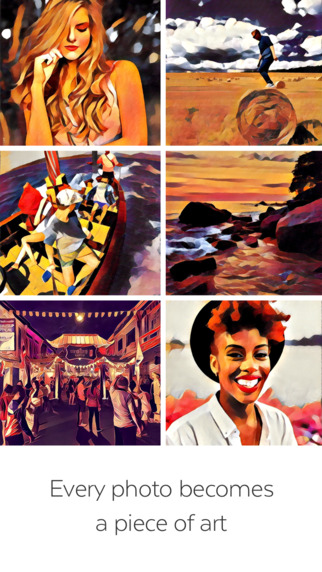 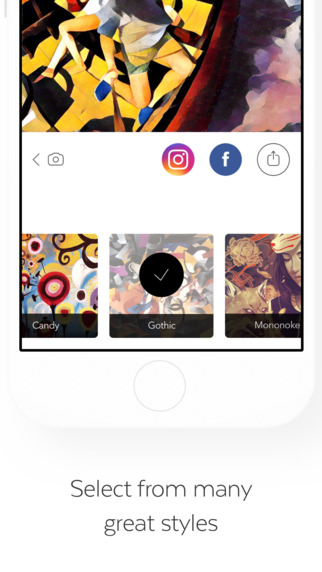 Super Stickman Golf is back in its third instalment. The premise of the game remains the same – get the ball into the hole using as few shots as possible. The new game adds 20 brand new courses, which you can master by yourself or in multiplayer, playing against your friends or other players from around the world. The game now lets you add spin to the ball, and features new power-ups and achievements. There are over 35 unique characters to unlock, 65 hats that change gameplay, daily races and rewards, and even a ‘Flappy Golf’ mode. 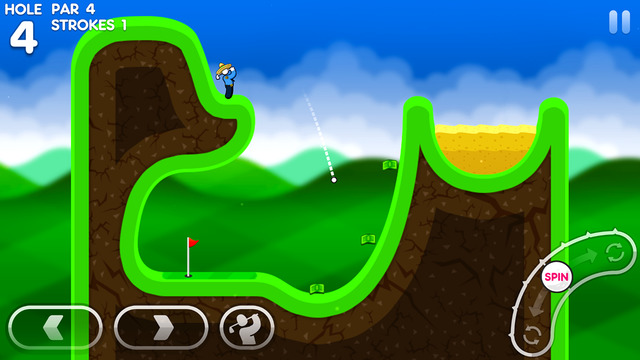 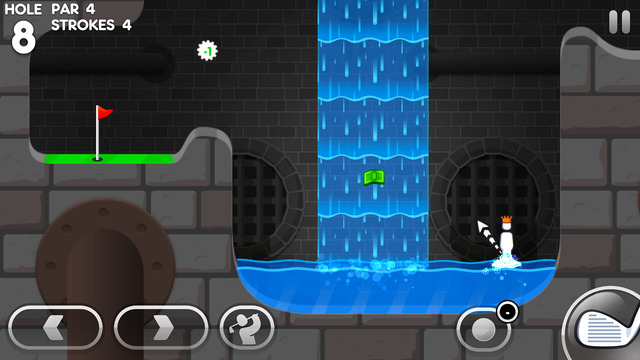 The zombie apocalypse has nearly wiped out the human race, barring a handful of survivors sequestered on a military base on a faraway island. In Dead Venture, it’s your job to battle the undead and help other survivors. Armed only with a mounted gun and your car, you’ll play a Story mode set across eight chapters, completing the various missions in each. You’ll get to kill zombies and bosses and earn cash, upgrade your car and guns, and help survivors with their tasks. You can also play in Time Trial and Endless Survival mode, and replay the Story mode to try in finish in a shorter time. 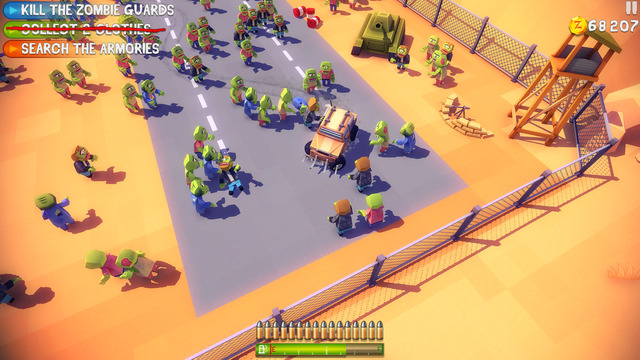 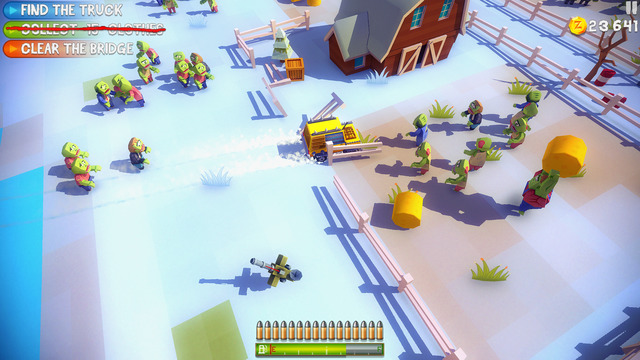 If you’re a fan of the COPS TV show, you’ll love this game. You’ll join America’s police force, as you put your driving skills to the test to stop shootings, theft or general mayhem. You’ll have to swerve through traffic, avoiding accidents with civilians, capture criminals in high-speed chases, and patrol the city to keep a tab on crime. The game features over 20 specialised vehicles and over 250 missions, with simple one-handed controls. 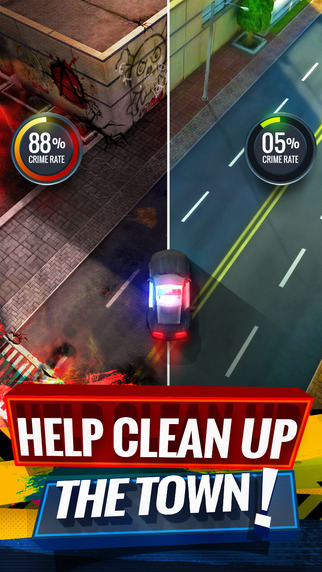 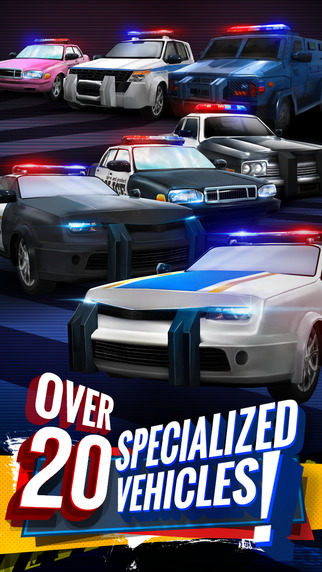 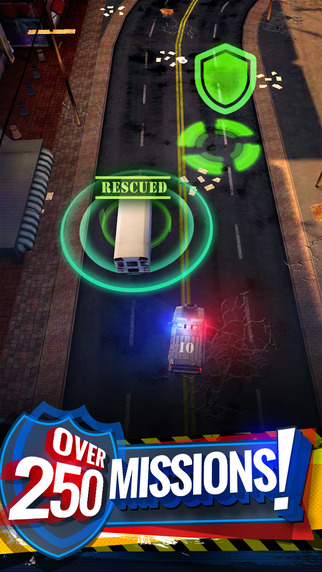 This week’s App Store freebie is LOOPIMAL, a neat app for children. The app teaches kids to make music by rearranging tiles under the various animals, which then dance when the sequence is played.

Other notable games to check out include Ghostbusters: Slime City, Wordalot and Tiki Taka World Soccer.