Home Apple Top iOS apps and games of the week #31 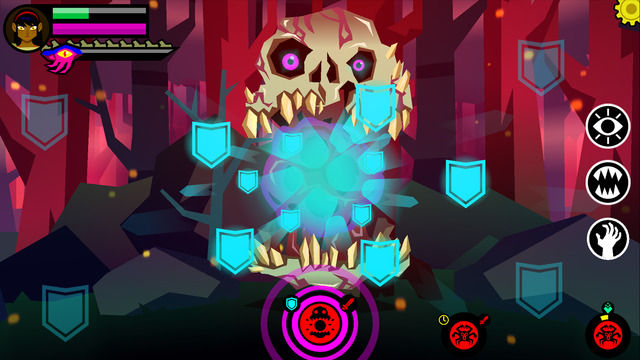 Sever (and wear) the limbs of your enemies, rescue children lost in a snowstorm and solve endless puzzles in this week’s roundup of top games. Headlining our apps this week is a great camera app by Microsoft, along with a useful update to Google Maps.

Microsoft continues its (confusing) legacy of outing great apps for iOS users with Pix. The app intelligently analyses the scene before you shoot, optimising the camera settings and using face recognition for the best result. You can capture burst shots by tapping the shutter button, including frames before and after you tap. It then automatically saves the three best images and deletes the rest, using the discarded frames to enhance each saved image. It can create a Live Image from burst shots when it detects motion, and automatically stabilises your video and lets you save it at different speeds to create hyperlapses. 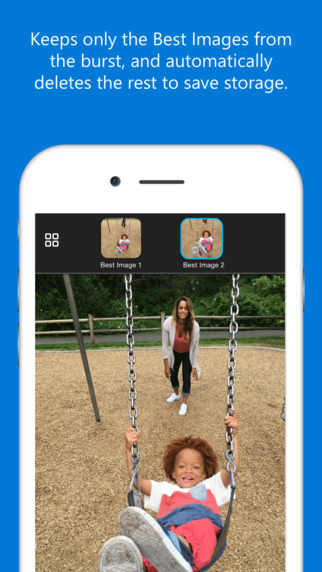 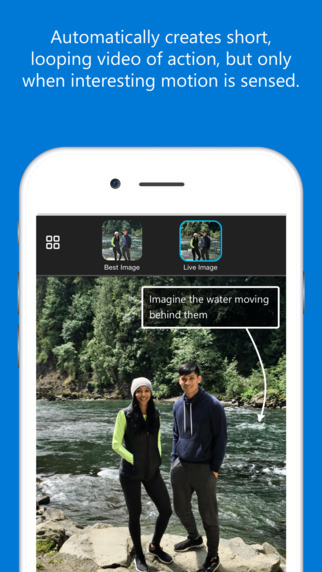 About a month ago, Google Maps for Android received an update to let you add multiple destinations to your trip, and now the feature is finally available on iOS too. The update lets you add as many stops as you like, and reorder them by tapping and holding a stop. 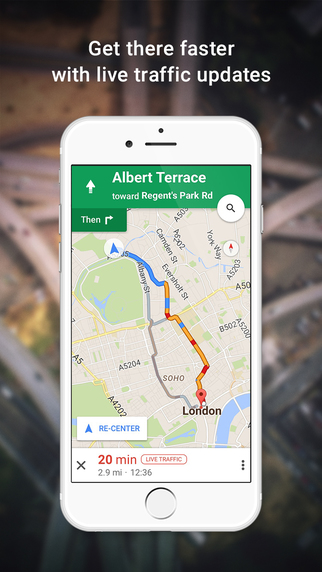 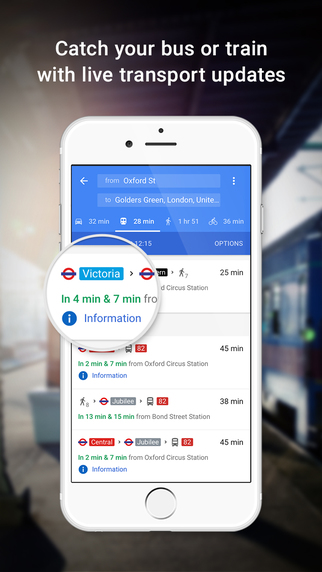 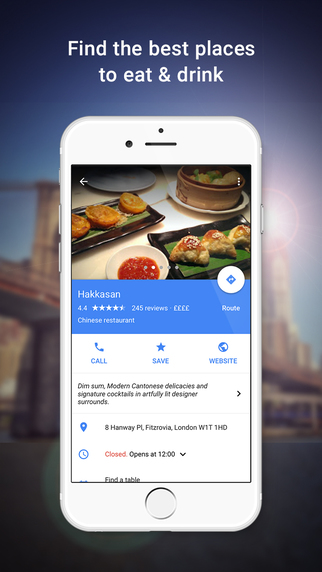 The macabre PS Vita hack-and-slash RPG Severed has made its way to the App Store. In the game, you play Sasha, a young girl trapped in a ghoulish world. Sasha has only one arm, and with the help of a living sword must fight a range of monsters to sever their body parts. You can eat the parts to upgrade your abilities, or wear them to gain new powers. You’ll also get to explore the world, finding secrets and solving puzzles, with the ultimate aim of escaping and making contact with your family. 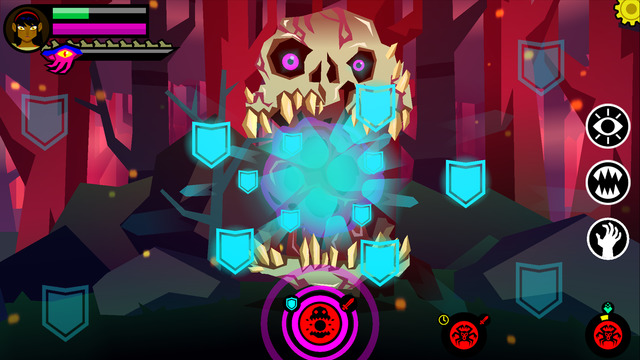 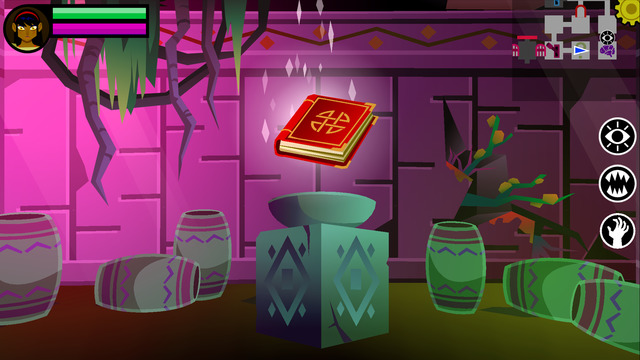 An adorable puzzle adventure, in Road Not Taken you play a ranger who travels through a forest after a bitter snowstorm, rescuing children who have lost their way. Each time you play, you’ll meet new townspeople, encounter new creatures, forge relationships and take on new challenges and missions. Armed with a magical staff, you’ll be able to pick up and throw objects, and even carry them with you as you attempt to solve each puzzle. 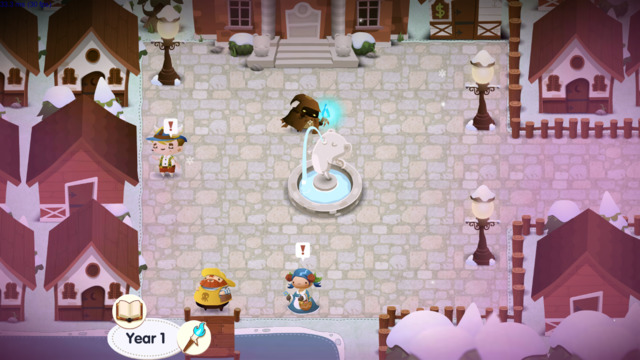 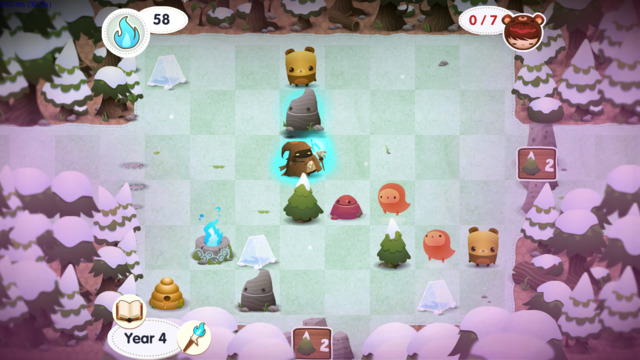 Blyss is an endless puzzle game where you need to connect tiles to achieve combos and high scores. The game features three modes – Endless, Playground and Time Attack. The puzzles are procedurally generated so you can play the game endlessly. As you rack up higher scores, you’ll get to unlock gorgeous themes with their own ambient music score. The game lets you share your high scores on Facebook and Twitter, and features Game Center integration and achievements. 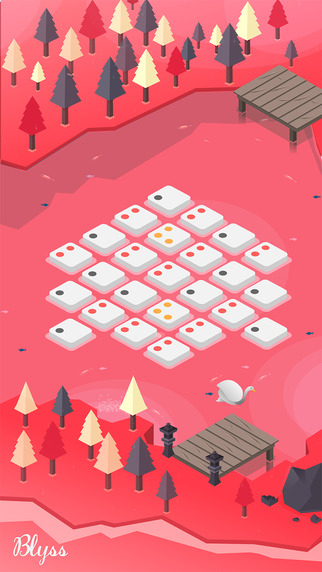 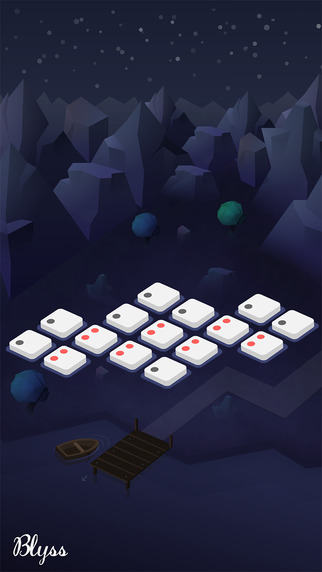 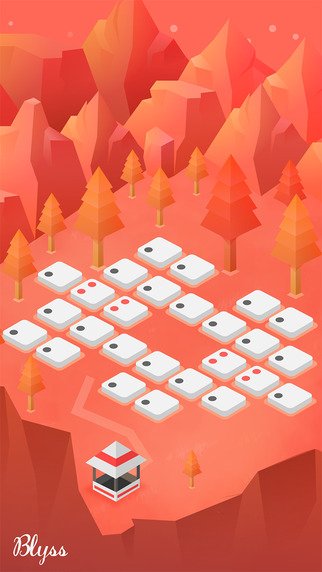 The big bad wolves have stolen the directions to grandma’s house, and it’s up to Little Red Riding Hood to warn her in time. RedStory is a cute platformer where you’ll need to run through the jungle, avoiding obstacles by jumping, ducking, swinging, climbing and even cutting. You’ll encounter various enemies along the way, and also collect lights which you’ll need to place at various checkpoints. 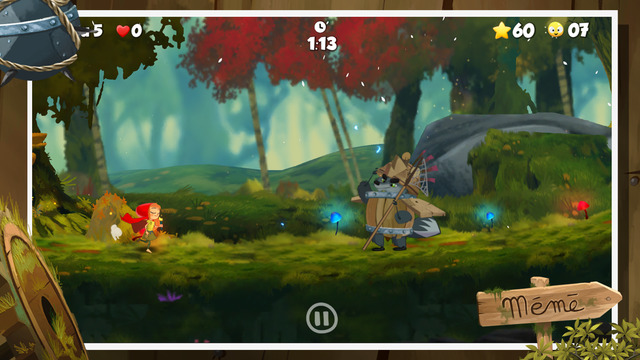 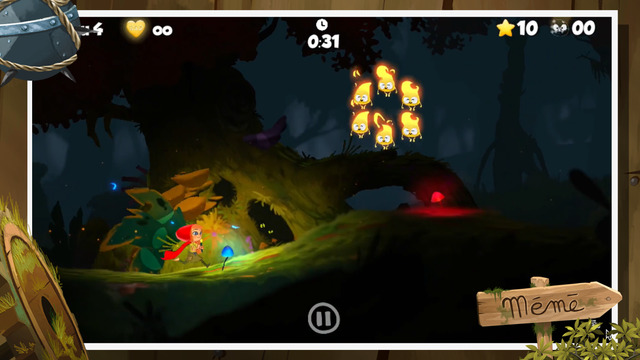 Phoenix II is an arcade shoot-em up where you’ll need to fend off increasingly difficult enemies. The game features daily missions that are procedurally generated, with players around the world playing the same mission. There are 40 ships to collect and upgrade, and each ship has its unique weapons and two special abilities. You can share your high scores in leaderboards, and build communities with friends. 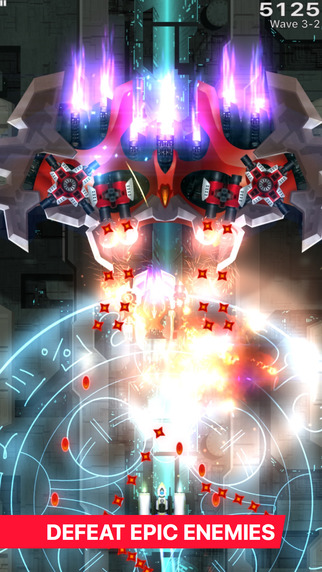 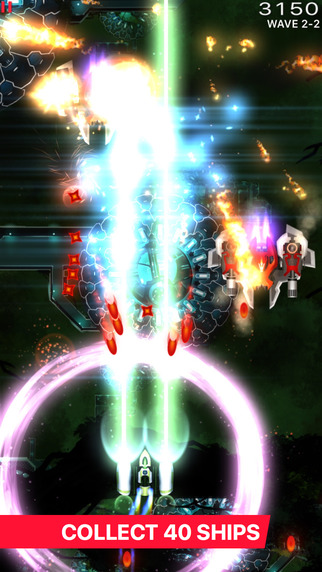 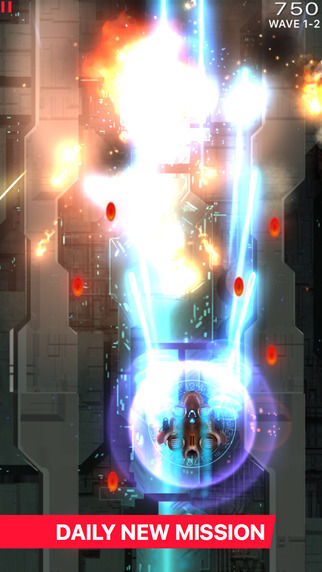 This week’s Free App of the Week is Power Hover, a platformer where you’ll play a hoverboarding robot. The game features 30 levels where you’ll get to explore, avoid obstacles and collect energy.