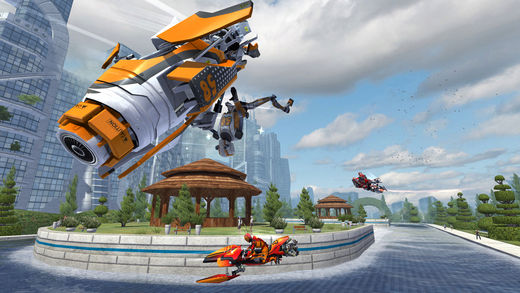 A brand-new Riptide GP racer, a stealthy sci-fi wild west adventure and a Solitaire-based roguelike RPG are among the new iOS games in store for you this week. Headlining our apps is a useful update to popular photo-editor Prisma, as well as an interesting mobile payment solution from ICICI.

Popular art-filter photo editing app Prisma has added a useful new update to its iOS app – offline support. Earlier, the app required an internet connection to apply filters, which was done at the server level. Additionally, the update adds ‘charity styles’ that let you donate $1 to children with serious illnesses. 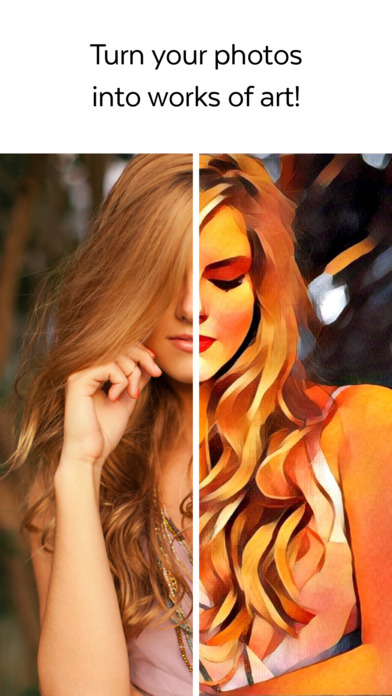 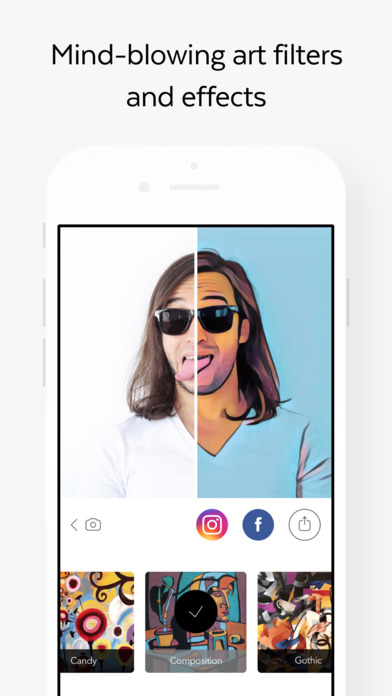 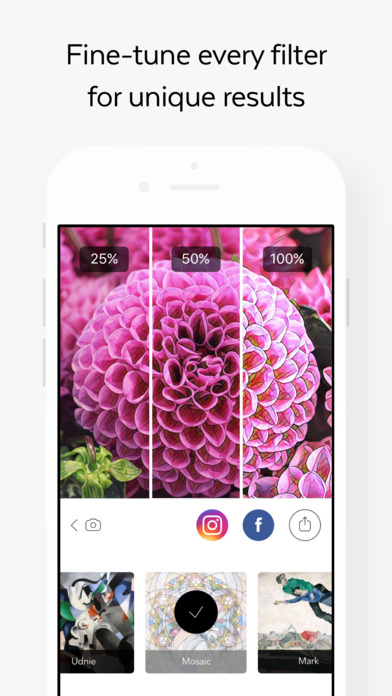 Twitter for iOS has received an update that lets you enable the night mode which was previously introduced for Android. To enable it, go to your profile from the app, tap settings and ‘Turn on Night Mode’. The mode basically replaces the white background of the app with a dark blue colour. 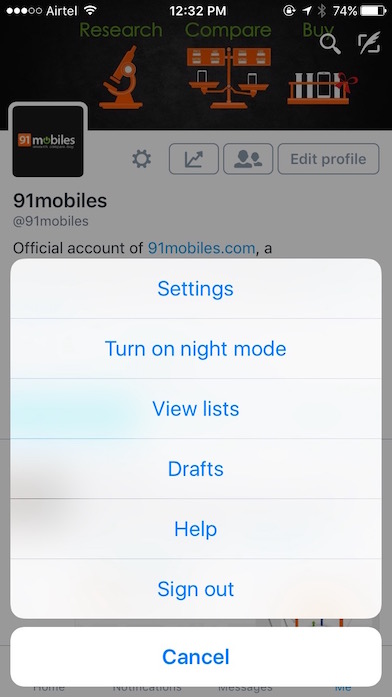 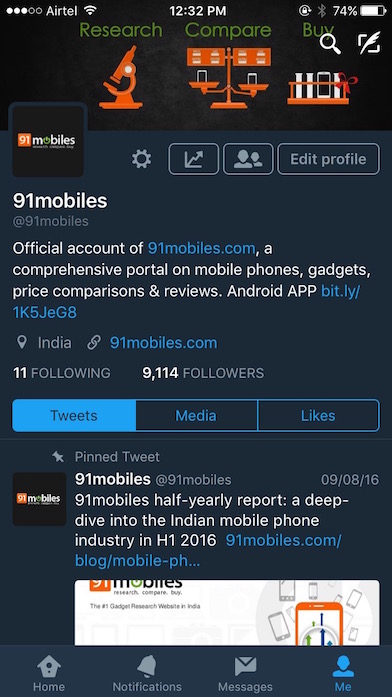 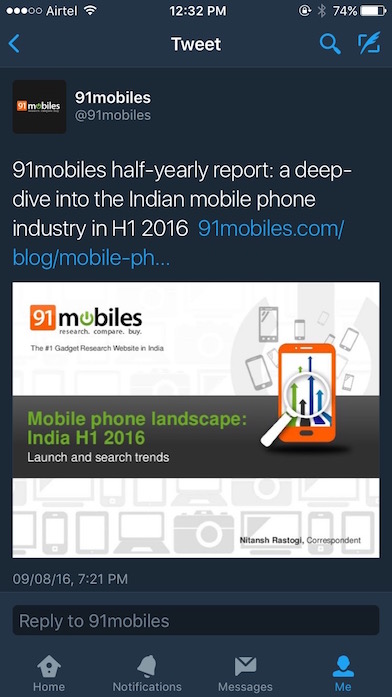 ICICI has launched a new feature for its mobile app called ‘iMobile Smartkeys’. With the latest update, the app allows you to make a mobile payment while using any app – including messengers, browsers, social networks and more. This is done with the integration of a keyboard, which you can switch to from the default keyboard by tapping on the globe icon at the bottom. The feature lets you transfer funds to beneficiaries, pay utility bills, recharge your number and more. 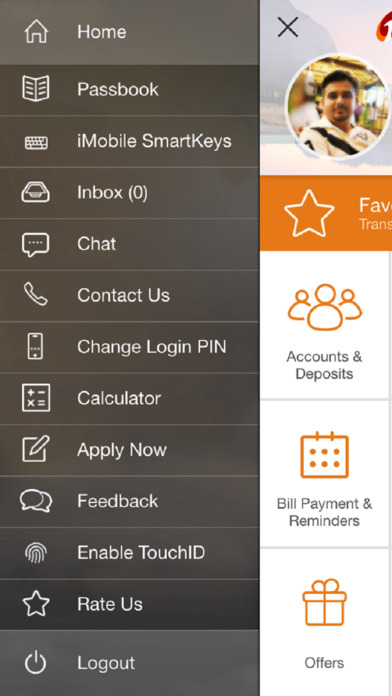 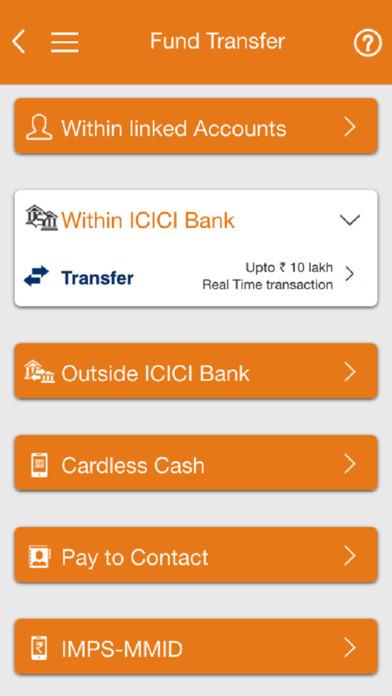 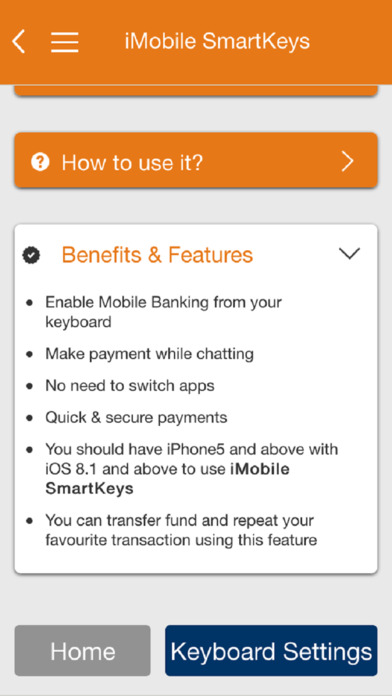 The makers of the popular Riptide GP hydrojet racer are back with a new game. In Riptide GP: Renegade, you play an outcast rider, racing illegally through waterways, flooded city ruins and abandoned factories. The game features a career mode where you’ll get to take part in various races and compete in boss battles, upgrade your performance and hydrojet, and unlock stunts and new characters. The online multiplayer mode lets you compete in 8-player matchups against other players, while the challenge mode lets you play against ghost recordings of your friend’s best performances. 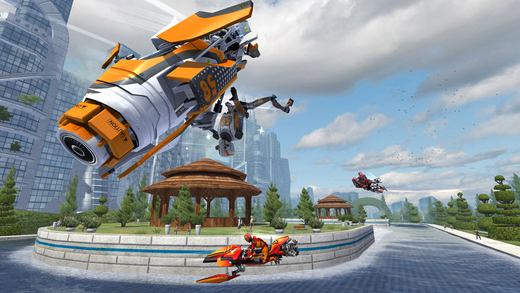 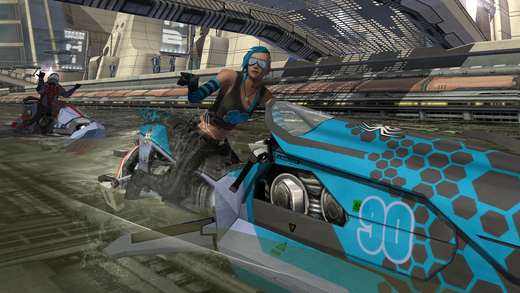 Space Marshals 2 is a tactical top-down shooter where you play specialist Burton who must take down criminal elements in the galaxy. The game requires you to rely on stealth and strategy, flanking enemies, using distractions, hacking gun turrets and luring different factions together and letting them fight each other. You’ll have frag grenades, flash bangs, drones, proximity mines at your disposal, as well as weapons like handguns, shotguns, assault rifles, sniper rifles, crossbows, throwing axes and more. The game offers 20 missions with performance-based rewards, iCloud game save support and Game Center achievements. 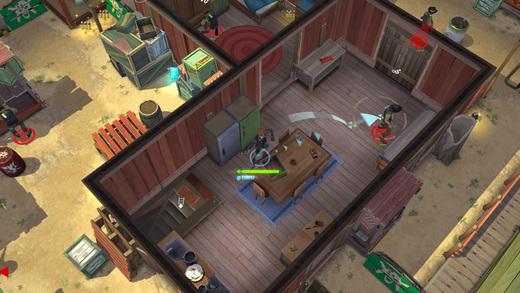 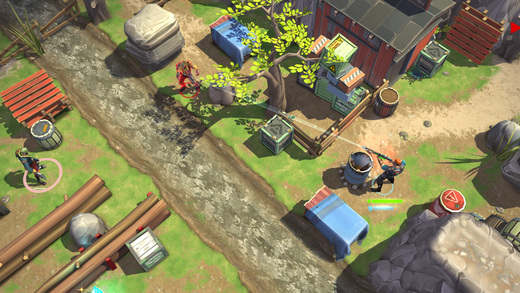 What do you get when you blend a roguelike RPG with Solitaire? Solitairica. In this game, you’ll have to defeat the evil Emperor Stuck who has stolen all the hearts. The game requires you to collect four energies – attack, defense, agility and willpower – as you engage in turn-based Solitaire battles. As you play, you’ll get to upgrade your cards and unlock new decks (Ace, King and Queen), which provide boosts during battles. The game features procedurally generated enemies, each with their own strengths and weakness, as well as tons of items and spells. 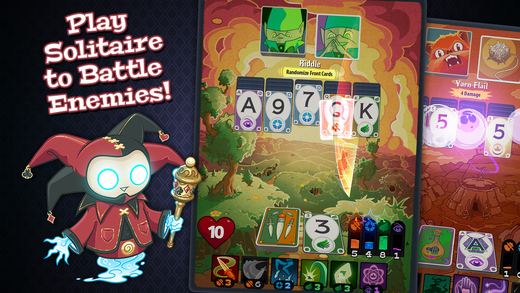 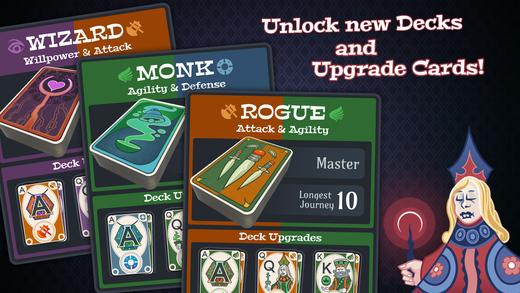 A challenging puzzle game, in LOST MAZE you’ll have to guide the little girl Misty back home. You’ll need to navigate a cylindrical maze, rotating sections to help Misty avoid obstacles and collect items. The game features a total of 60 levels set across four chapters, with several lost items to find and bring home, as well as treasures you can use to unlock different characters. 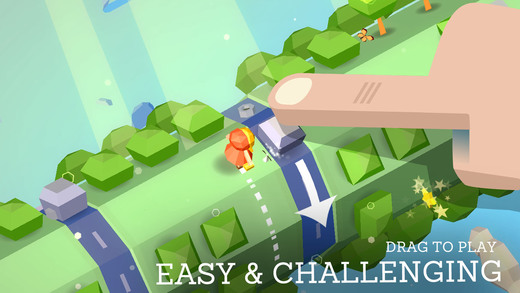 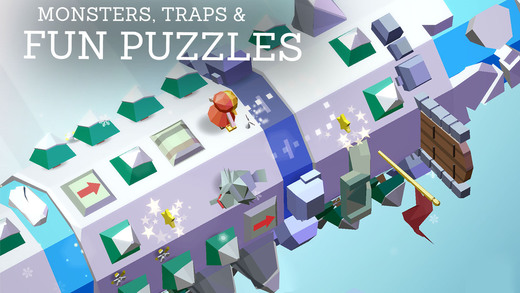 Free on the App Store for the next week is popular mind-mapping app MindNode. The app lets you create visual representations of your ideas, organising them into different branches and nodes, and adding photos and stickers, notes and more.