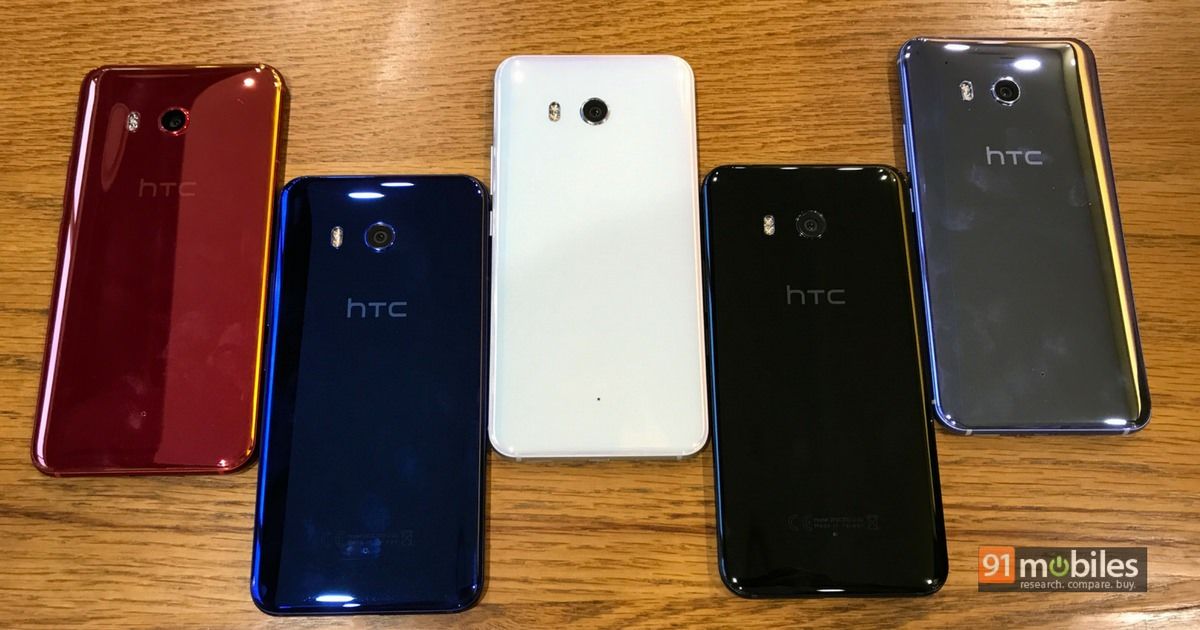 June is almost here and promises to bring a slew of interesting smartphones our way. One can already say with confidence that the month is going to be quite exciting, as on one hand we have Nokia making a comeback and on the other, there is huge anticipation for the next flagship killer, the OnePlus 5. Micromax has also announced that its YU venture is not shutting down and it will launch a new device soon. Without any further delay, let’s take a look at handsets that are expected to be launched in India in the month of June. 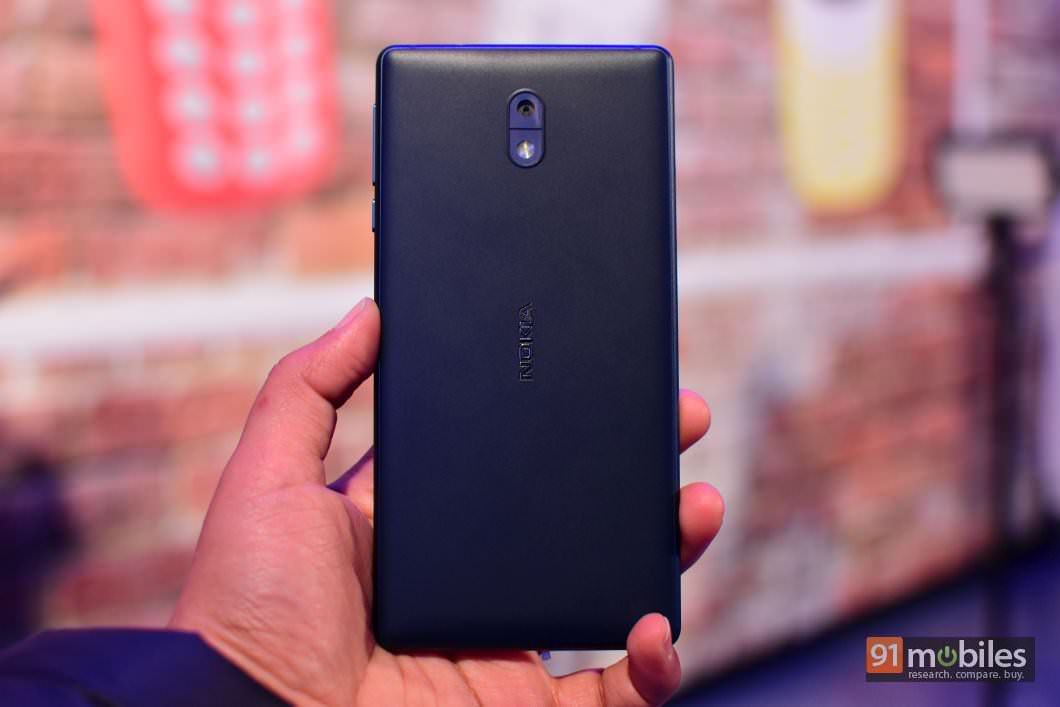 Ever since the showcase of Nokia’s new phone lineup at MWC this year, we’ve been eagerly awaiting for the devices to launch in the country. While Nokia has already launched the new 3310 this month, it is the Android lineup that everyone is waiting for. The lineup consists of the Nokia 6 (review), Nokia 5 and Nokia 3, expected to cater to budget and mid-tier segments. Flaunting stock Android OS, these devices will also receive faster updates and security patches from the maker.

OnePlus has fast gained cult status in the Indian market solely because of its ‘never settle’ philosophy, ensuring that it offers flagship features at nearly half the prices of other premium smartphones. Its upcoming smartphone, the OnePlus 5, has been fodder to some serious speculations and now, the brand has also started teasing the device on social media. OnePlus has already confirmed that the handset will be powered by the top-notch Snapdragon 835 SoC, and will be the first one in India to come with this chipset. It’s also expected to rock dual cameras at the back. Also, this year we might see a new colour or two for the OnePlus flagship.

Related Read: What to expect from the OnePlus 5

The Lenovo-owned American handset brand, Motorola is also expected to bring a slew of mobiles next month. The upcoming devices from the brand include the Moto G5S, Moto G5S Plus, Moto Z2 Play or the Moto X (2017), and at least one or two out of these should come our way in June. The Moto G5S duo is expected to sit between the Moto G and Z series. It is also being speculated that both devices will feature metal unibody construction and the G5S Plus will be the first Moto phone to boast a dual-camera module. The Moto Z2 Play and Moto X (2017) have also been going around on the interwebs because of numerous leaks, but it remains to be seen if they will also be launched in June itself. 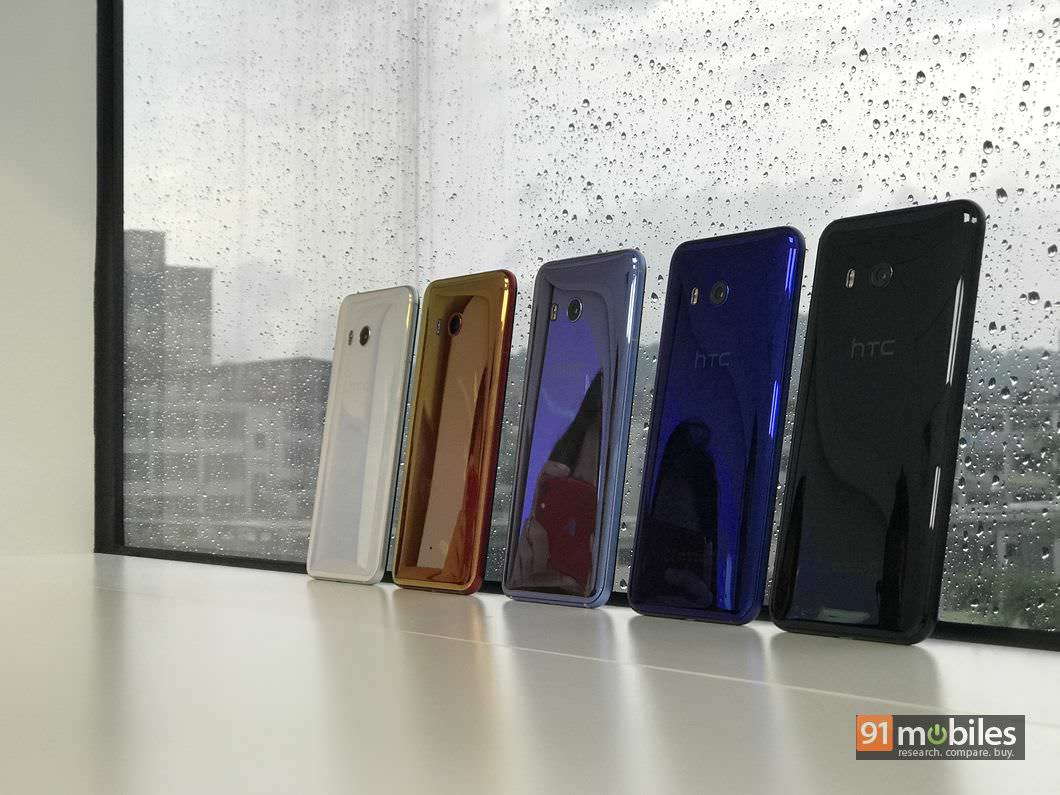 The HTC U11 is the Taiwanese handset maker’s answer to the likes of Samsung Galaxy S8 and LG G6. The phone comes with the revolutionary Edge Sense technology, where the user can simply squeeze the sides of the handset to perform pre-assigned tasks. For instance, it can be programmed to launch Facebook, Instagram, or any other application, as well as perform actions like taking a screenshot or turning on the flashlight. Other key features of the handset include IP67 rating, 128GB onboard storage that can be extended by up to 2TB, and 6GB RAM. The 5.5-incher also brings impressive cameras with a 12MP ultrapixel shooter at back and 16-megapixel front camera. 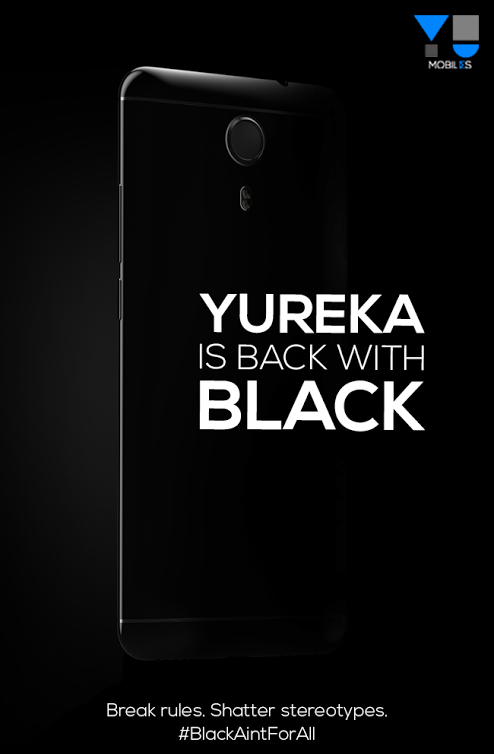 While there were talks of Micromax shutting down its sub-brand YU, the manufacturer has gone ahead and refuted the claims by announcing the launch of the Yureka Black. The brand has sent out media invites for an event set for June 1st that proclaims “Yureka is back with Black.” While there is no information available regarding the specifications, we know for sure that it will feature a glossy black finish and the camera lens in the centre with a dual-LED flash below it. It would probably be the first smartphone to arrive in the month of June. 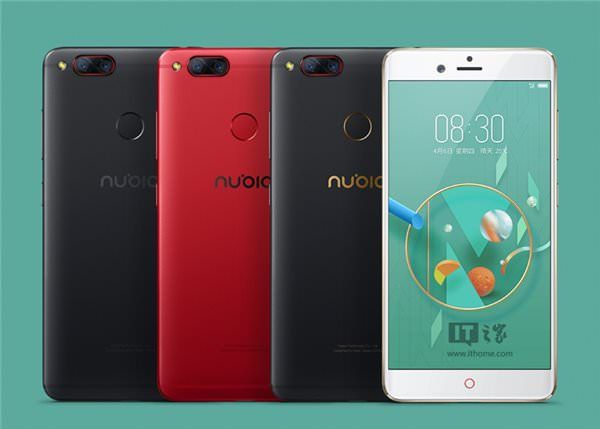 The Chinese handset maker nubia has recently announced the latest addition to its portfolio, called Z17 Mini. Priced at RMB 1,699 (~ Rs 16,000) for the 4GB RAM variant and RMB 1,999 (~ Rs 18,800) for the 6GB RAM option, this handset is also expected to launch in India soon. Operating on Nubia UI 4.0 with the dated Android 6.0 as its base, the device flaunts dual 13-megapixel rear cameras. This means that it would join the ever-growing herd of budget smartphones toting dual cameras.

From the looks of it, June will be pretty exciting month for smartphone lovers. If you are planning to get a smartphone, we would suggest you to wait a while and see if one of the devices mentioned above fit your needs.