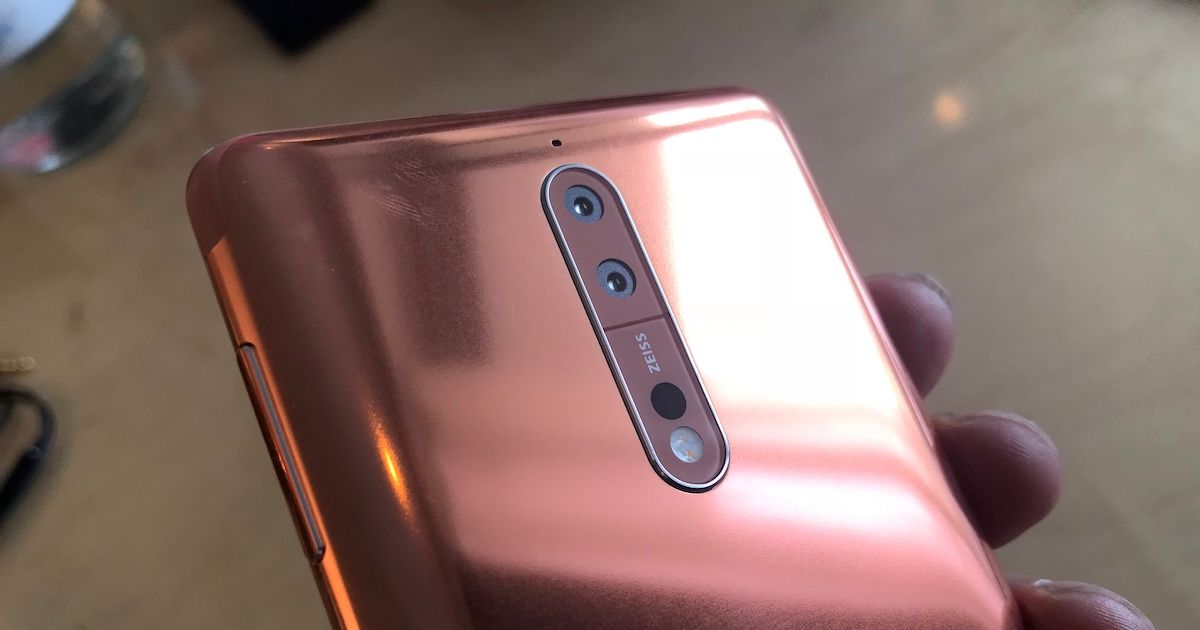 “From the Samsung Galaxy Note 8 to the Lenovo K8 Plus, these are the top smartphones expected to land in September”

The month of September happens to host the largest European consumer electronics fest, IFA, and we can expect a host of new smartphones to be announced by major brands. However, if you are wondering which smartphones are lined up for launch in the country next month, then you’d be glad to know that there are some big-bang launches expected from the likes of Nokia and Samsung. Along with them, we’ll also see some budget devices from Lenovo and Xiaomi. So here’s a list of smartphones which are slated to arrive in the month of September 2017. 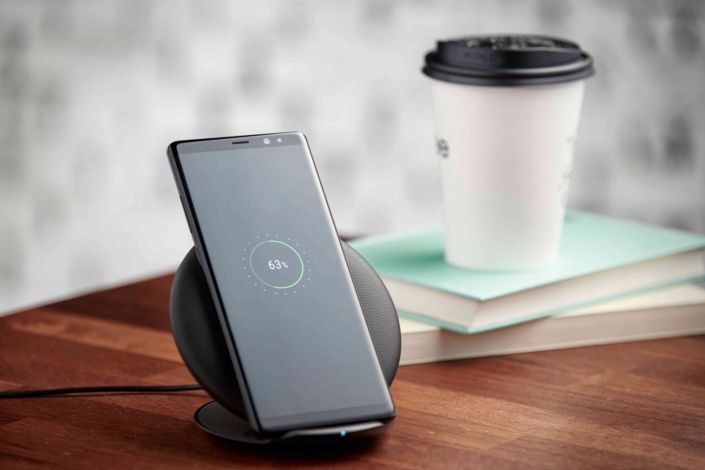 Samsung received a lot of flak last year after the Galaxy Note7 fiasco. However, the handset maker did not back down and launched its refurbished variant in the form of the Samsung Galaxy Note Fan Edition, promising a safer and better battery, which was put through a rigorous 8-point battery check. Now the Korean giant has gone ahead and launched the Galaxy Note8, which comes with the same checks to ensure that it’s safe to use. Expected to be launched in India around mid-September, the Galaxy Note8 comes with the same loaded spec sheet as the Galaxy S8 and S8 Plus (review) except for a slightly larger 6.4-inch display, 6GB RAM, dual cameras at the back and S Pen. 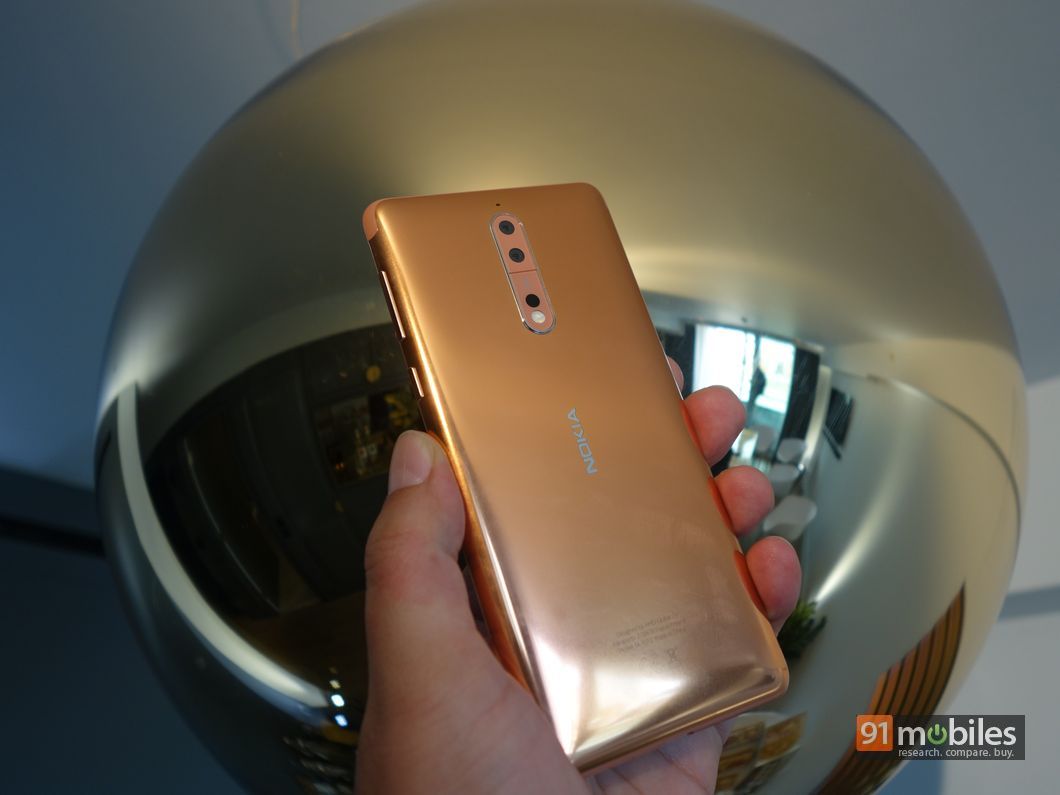 While the cult handset brand, Nokia made its comeback with the revamped Nokia 3310 (review) and a trio of Android smartphones, there was something missing. The missing link comes in the form of the Nokia 8, a premium flagship. Unveiled in London, the handset is expected to find its way to the Indian market in September end. Sculpted from a series 6000 aluminium unibody, the Nokia 8 (first impressions) flaunts powerful specs like a 5.3-inch QHD LCD display, a 2.45GHz Qualcomm Snapdragon 835 SoC, 4GB RAM, a pair of Carl Zeiss 13-megapixel cameras, a 13MP selfie shooter and a 3,090mAh battery. Also, the phone runs stock Android Nougat, and is expected to get the upcoming Android O update after the final build is ready. 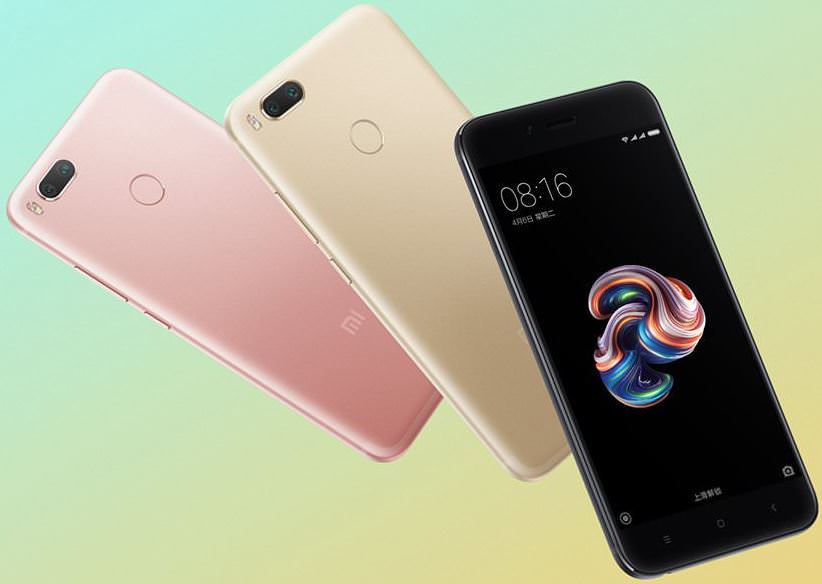 The fact that Xiaomi is unrivalled in the VFM segment is common knowledge, as it is well known for bringing impressive specs to the budget arena. The brand is now gearing up to launch a dual camera smartphone, widely expected to be the Mi 5X, in the subcontinent. The metal unibody handset flaunts two 12MP cameras at the rear – a wide-angle lens and a telephoto lens. To recap, the 5.5-incher is equipped with a 2GHz octa-core Snapdragon 625 SoC, mated to 4GB of RAM. Other core features of the 5X include a 64GB of expandable storage, a 5MP front shooter, 4G LTE, VoLTE, dual-band Wi-Fi, Infrared sensor, A-GPS and a 3,080mAh battery. There’s a good chance that the Mi 5X Xiaomi brings to India would sport slightly different specs, possibly a different processor. Xiaomi has already announced that the handset will be launched in Indian on September 5th, and we will get to know the details then. 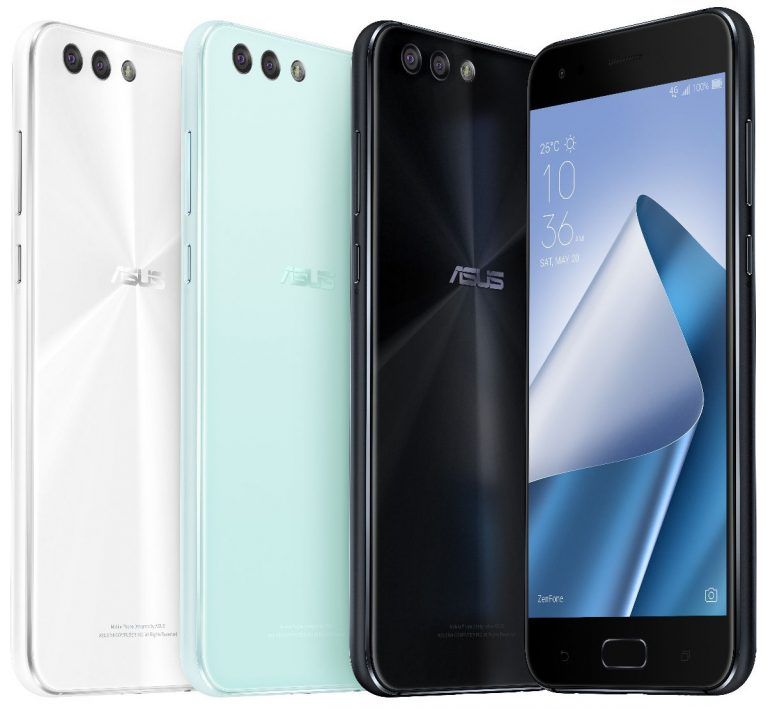 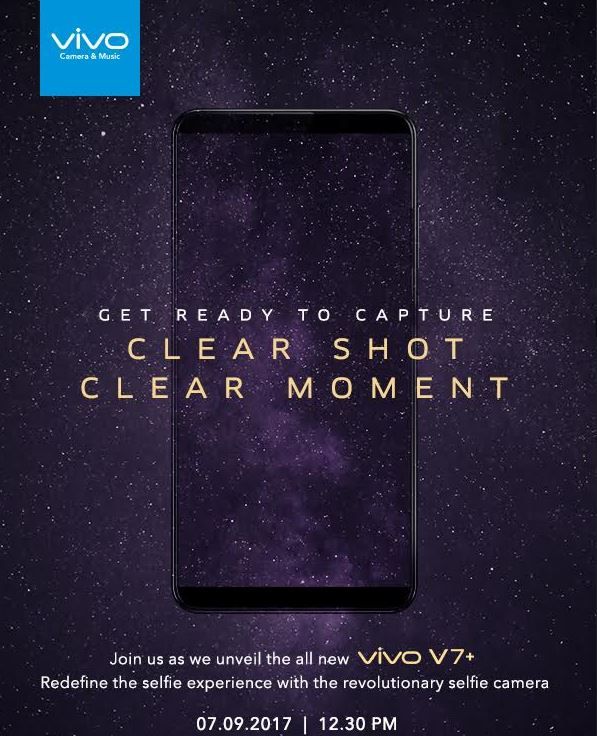 The Chinese handset maker Vivo is all set to launch its latest V series smartphone as well this month. The newest launch from the brand will be called the V7+, which is most likely a selfie-centric smartphone. So far, there have been no revelations regarding the specifications of the handset. However, from the teaser, one can make out that it will come with a nearly bezel-less display and a powerful selfie camera. 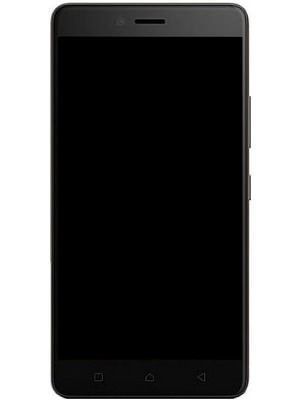 Lenovo recently expanded its K series with the launch of the K8 Note (review) and is all set to launch the K8 Plus as well. In a recent teaser, the brand confirmed that the K8 Plus will be launched in India on September 6th and will be sold exclusively on Flipkart. According to the available information, it will run Android Nougat, and feature a dual-camera setup with a bokeh effect. Rumoured specifications suggest that it will be powered by a 1.69GHz MediaTek Helio P25 processor mated to 3GB of RAM.

LG launched the Q6 (first impressions) in India earlier this month and now its slightly beefed-up sibling, the LG Q6+, is on its way as well. This handset is identical to the Q6 except that it will feature 4GB RAM + 64GB storage configuration, as opposed to 3GB RAM + 32GB memory on the former.

These are the top smartphones that are expected to head our way in the month of September. Which one are you looking forward to the most? Let us know in the comment box below.