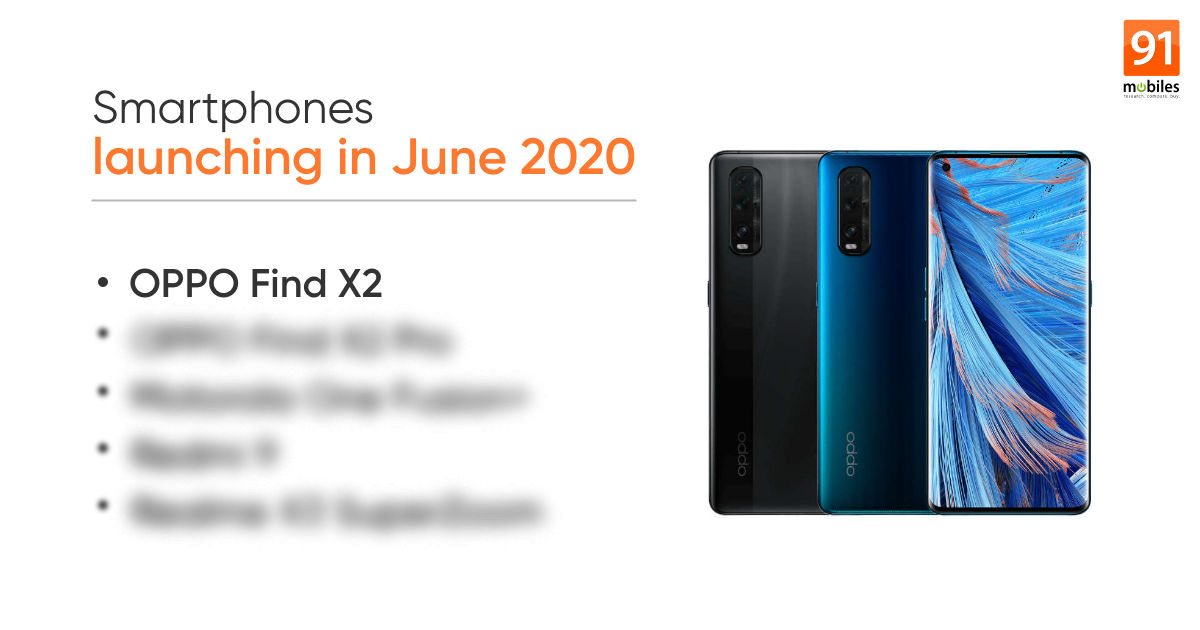 There are a bunch of exciting smartphones scheduled to launch in the second half of June in India. Brands such as OPPO, Xiaomi, Realme, and Motorola are gearing up to announce their new devices in the country. OPPO, Motorola, and Nokia have confirmed to launch their respective flagships, mid-range, and feature phones in India, while Xiaomi and Realme could unveil their latest offerings in the country. If you’ve been longing to upgrade your smartphone, here’s a look at the top smartphones that are scheduled/ expected to launch in India in June.

After Europe, Motorola One Fusion+ is all set to launch in India. The Lenovo subsidiary has confirmed that it’ll take on wraps off the handset on June 16th in the country. It’s is a mid-range offering that could take on the likes of POCO X2. The Motorola One Fusion+ ships with a pop-up selfie camera design, Snapdragon 730G chipset (instead of global variant’s Snapdragon 730), a notch-less 6.5-inch full-HD+ display of LCD variety, and 64MP quad rear cameras. The handset is fueled by a whopping 5,000mAh battery, while stock-Android 10 takes care of its software side of things. 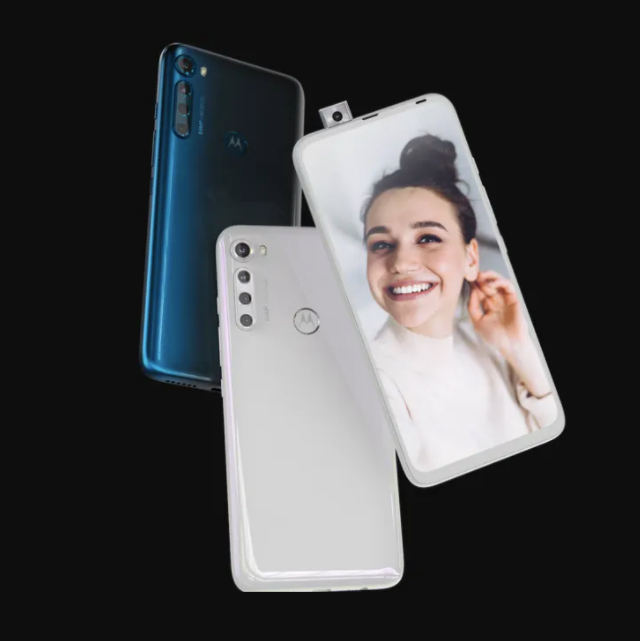 While the Motorola One Fusion+ has been priced in Europe at EUR 299 (roughly Rs 25,400), it could be priced in India much more aggressively.

HMD Global is bringing the refreshed version of the classic Nokia 5310 Xpress Music to India. The handset will also be launched on June 16th. The new Nokia 5310 feature phone ships with a unique multi-coloured design and physical music controls on the side. The handset will go on sale in India in White, Red, and Black/Red colours. 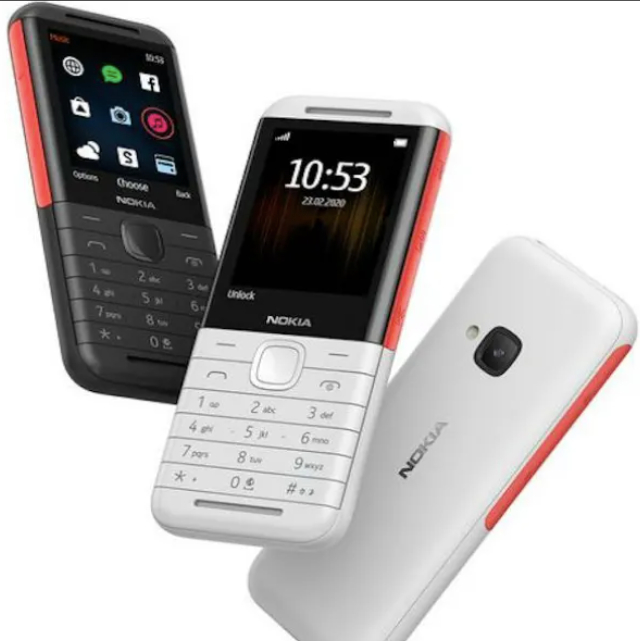 As for the specifications, the Nokia 5310 features red-coloured accents and has dedicated play/pause, skip, forward and backward hardware keys on the right, while the left spine houses the volume rockers. The handset sports a 2.4-inch QVGA display and is equipped with a physical T9 keyboard. There is a 3.5mm audio jack, FM Radio built-in, and 16MB user-expandable storage. The feature phone boots Nokia Series 30+ operating system and rocks MediaTek MT6260A chipset coupled with 8MB RAM under the hood. A 1,200mAh battery keeps the light running on the Nokia 5310. The handset is retailing in Europe at EUR 39 (approx Rs 3,129).

Find X2 is OPPO’s flagship offering that is scheduled to launch in India on June 17th. The much-awaited handset comes with some high-end features and specifications, such as a 120Hz refresh rate display, Snapdragon 865 SoC, 5G connectivity, and impressive 65W fast charging support. Other key highlights of Find X2 include a 6.7-inch QHD+ AMOLED punch-hole display, 4,200mAh battery, 48MP triple rear cameras with up to 20x zoom, and 32MP front camera. The OPPO Find X2 was unveiled globally back in March alongside OPPO Find X2 Pro. The phone will be rivalling against the likes of OnePlus 8, Realme X50 Pro, and iQOO 3 in the affordable flagship segment.

The OPPO Find X2 Pro is a souped-up version of the Find X2 model. It’s also slated to launch in India on June 17th. The handset could give OnePlus 8 Pro and Mi 10 a run for their money. The Find X2 Pro packs an enhanced triple rear camera setup that is rated to offer up to 60x zoom, beefier 4,260mAh battery cell, and half-a-terabyte of storage, while its core specifications remain the same as OPPO Find X2. Software-wise, the OPPO Find X2 Pro, as well as Find X2, runs Android 10-based ColorOS 7 out of the box. Both handsets come with up to 12GB LPDDR5 RAM.

Xiaomi’s budget-centric Redmi 9 is also expected to launch in India this month. The handset has been launched in Spain with Full-HD+ display, quad rear cameras, and a large 5,020mAh battery. The Redmi 9 runs MIUI 11 atop Android 10 out of the box. It sports a 6.53-inch IPS display with 19:5:9 aspect ratio, 400nits brightness, Gorilla Glass 3 layer, and a waterdrop notch atop. The handset rocks MediaTek Helio G80 SoC paired with up to 4GB RAM and 64GB storage under the hood. 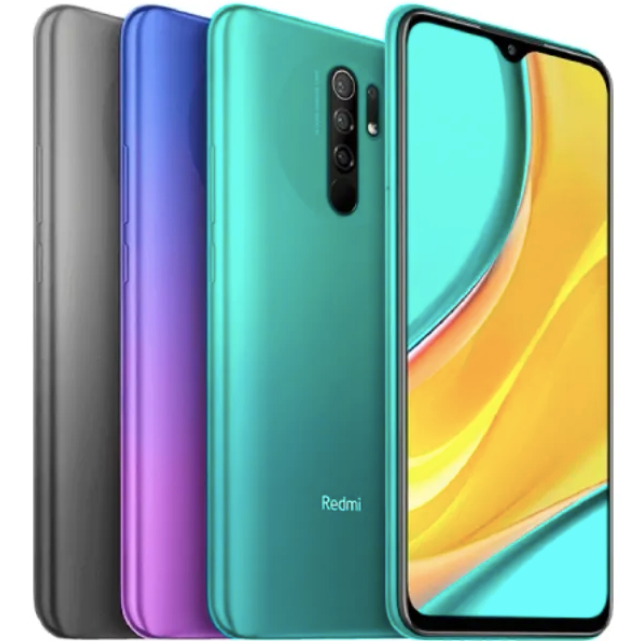 The quad rear cameras of the Redmi 9 sports 13MP primary sensor, while the front camera gets an 8MP sensor for selfies and video calling. There is a rear-mounted fingerprint scanner for security. Connectivity options include 4G LTE, dual-band Wi-Fi, Bluetooth 5.0, NFC, and USB Type-C.

Realme X3 SuperZoom has been confirmed to launch in India, and based on our exclusive report, it could happen as early as on June 26th. The mid-range handset, which was announced globally back in May, packs Snapdragon 855+ chipset under the hood, 120Hz display, 64MP quad cameras, and 60x zoom support. It sports a 6.6-inch Full HD+ LCD display with elongated punch-hole at the top left for dual selfie cameras. The phone houses a 4,200mAh battery and supports 30W fast charging. The X3 SuperZoom boots Android 10-based Realme UI out of the box and features a side-mounted fingerprint scanner. 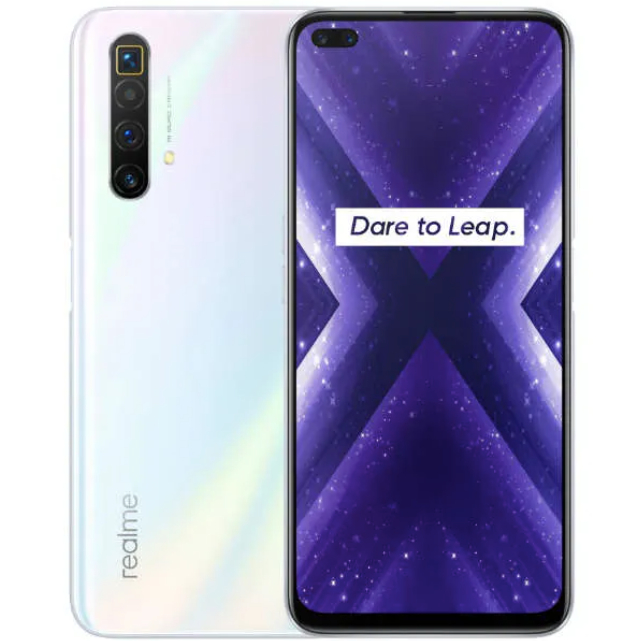 In addition to Realme X3 SuperZoom, the vendor may also announce Realme X3 and X3 Pro as they have been doing the rounds of the internet for quite some time. The specifications of the phones remain scarce at the moment.