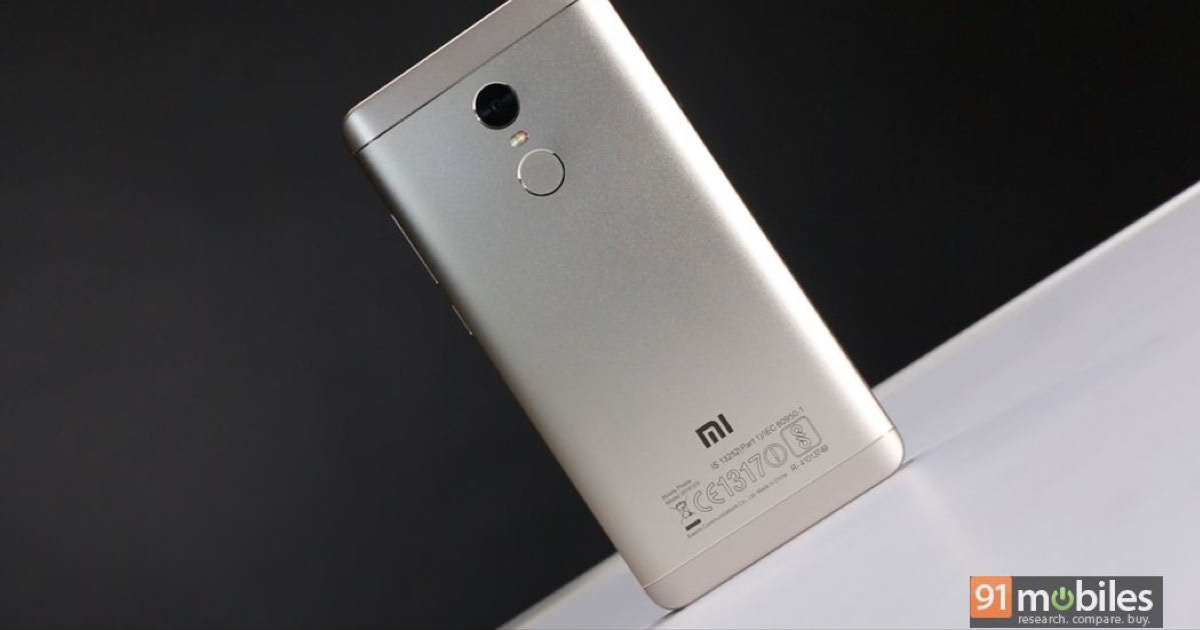 The new year kickstarted with a bang for the smartphone industry. We saw some notable launches in India in the first month itself, with brands fighting tooth and nail to make some inroads into the minds of the consumers, especially in the budget segment. For all those who were holding out until the new year kicks in to buy a smartphone, now’s your chance. Below is a list of the key smartphones that were launched in the month of January 2017. So without any further ado, let the shopping commence.

How big is too big? Well, as far as smartphones batteries are concerned, buyers are happy with as big as they can get. Since, demand equals supply, Lenovo came up with the P2 smartphone which boasts a massive 5,100mAh battery. The smartphone can double up as a power bank and charge other devices as well. Among other specs include, a 5.5-inch full HD display, a Snapdragon 625 processor, 3 / 4GB of RAM along with a pair of 13MP and 5MP camera sensors, on the back and the front respectively.

Launched as the successor to the immensely popular Redmi Note 3, the Xiaomi Redmi Note 4 had a lot riding on its shoulders. However, Xiaomi managed to impress the critics (and us) once again with its VFM candidate. Similar to its predecessor, the Redmi Note 4 features an all-metal build. Under the hood, the smartphone is powered by a Snapdragon 625 SoC and ships in 2GB, 3GB and 4GB of RAM variants. Fuelled by a 4,100mAh battery, the Note 4 runs MIUI v8 with Android Marshmallow as base.

Huawei raised quite a few eyebrows with its dual-camera toting P9 smartphone last year, and the company has been on a roll ever since. After launching the affordable Honor 8, the company recently introduced the same dual-camera goodness to the budget segment with the Honor 6X. Featuring a pair of 12MP and 2MP sensors on the back, the Honor 6X is basically a pocket camera with additional smartphone features. The device features a 5.5-inch full HD display and is powered by a Kirin 655 processor. Sourcing its power from a 3,340mAh battery, the device boots Android Marshmallow.

You know what’s crazier than two cameras on the back of a smartphone? Two cameras on the front. Seeing how selfies have taken over the entire world by storm, Chinese tech giant vivo launched the V5 Plus smartphone which features 20MP and 8MP sensors up front. Naturally, the smartphone is outstanding when it comes to clicking selfies and the 16MP rear facing shooter isn’t too shabby either. As far as the processor is concerned, the vivo V5 Plus employs a Snapdragon 625 chip and 4GB of RAM. The smartphone is powered by a 3,055mAh battery and runs Android Marshmallow. 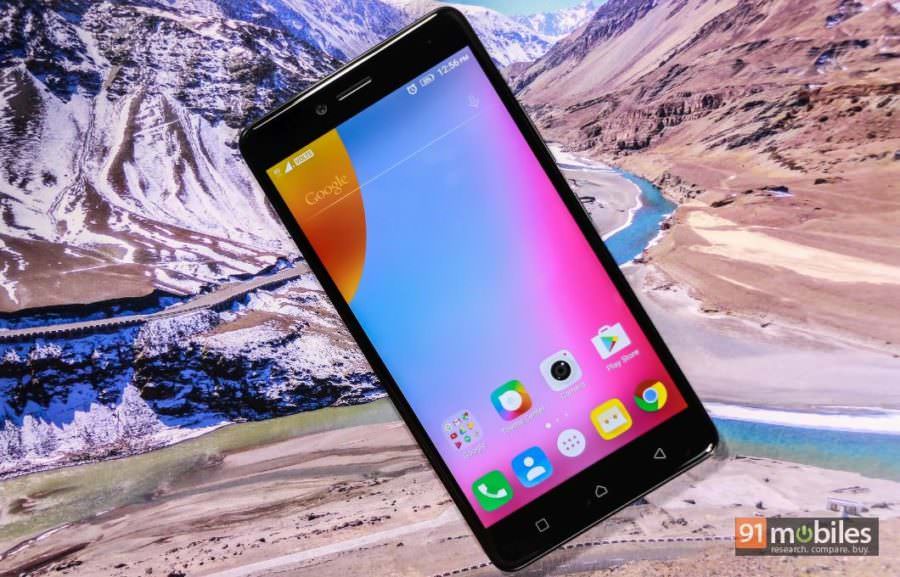 Like every year, the budget smartphone segment is ablaze with competition in 2017 too. One of the most sought out feature in this segment is the battery life, which is where Lenovo’s K6 Power comes in. Featuring a 4,000mAh battery, the Lenovo K6 Power boasts a 5-inch full HD display giving it a compact form factor. The smartphone uses a Snapdragon 430 processor to power its internals, and comes with a pair of 13MP and 8MP camera sensors on the back and the front respectively. 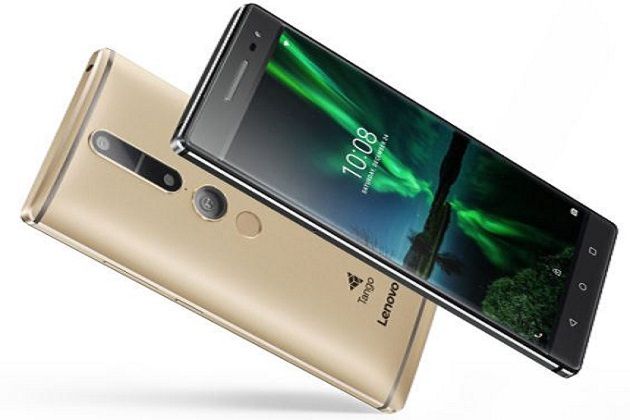 Lenovo partnered with Google last year to bring its Project Tango to smartphones. Almost a year later, the fruit of the partnership landed on Indian shores in the form of Phab 2 Pro. The USP of the smartphone is its depth-sensing 3D camera system, which comprises of three camera sensors at the back: an RGB sensor, a depth-sensing sensor and a motion-tracking sensor. Using these, users can scan the world around them and play augmented reality games. The smartphone also comes with a massive 6.4-inch Quad HD display and a beefy 4,050mAh battery. Powering the setup is a Snapdragon 652 processor, which works in tandem with 4GB of RAM. 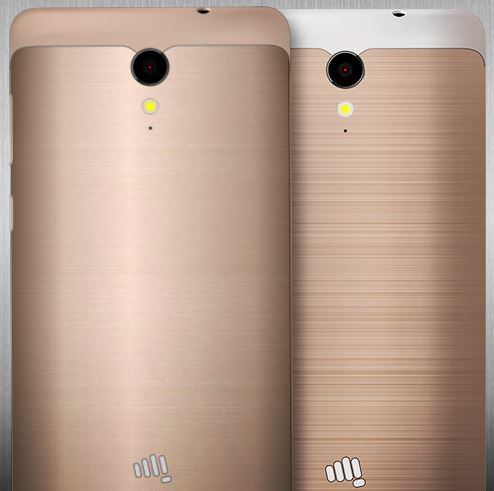 VoLTE is all the rage in India at the moment, thanks to Reliance’s Jio network. Naturally, it wasn’t long before users demanded a budget 4G VoLTE capable smartphone. Micromax seeks to capitalise on this increasing demand with its Vdeo 3 and Vdeo4 smartphones. The devices offer 5-inch HD displays and are powered by unknown Qualcomm processors. For battery, the Vdeo 3 cones with a 2,000mAh unit whereas the Vdeo 4 features a 4,000mAh cell. 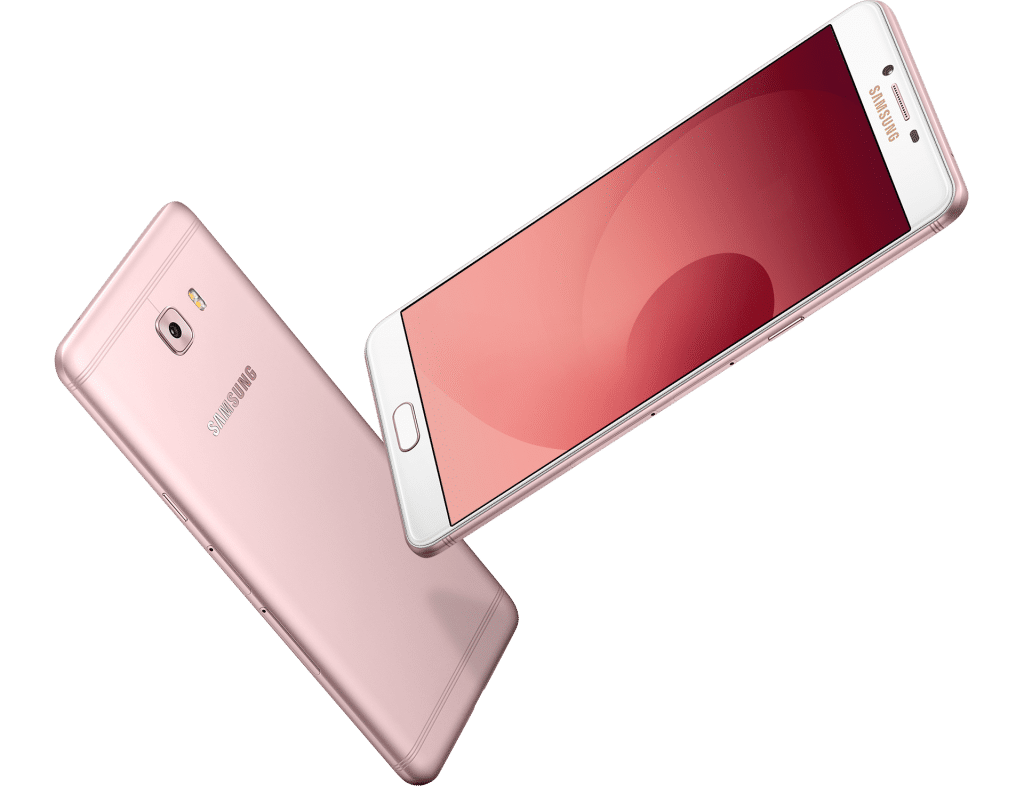 The launch of the OnePlus 3 last year sparked a new fad amongst smartphone manufacturers – packing a whopping 6GB of RAM in their smartphones. Following suit is Samsung, as the company recently launched the Galaxy C9 Pro, its first 6GB RAM equipped smartphone in India recently. The high-end phablet flaunts a unibody metal design and comes with a 6-inch full HD display. The device is powered by a Snapdragon 653 processor and backing its massive display is an equally massive 4,000mAh battery. For cameras, the smartphone uses a pair of 16MP sensors on the back as well as the front. The Samsung Galaxy C9 Pro boots Android Marshmallow with an update to Android Nougat in the works. 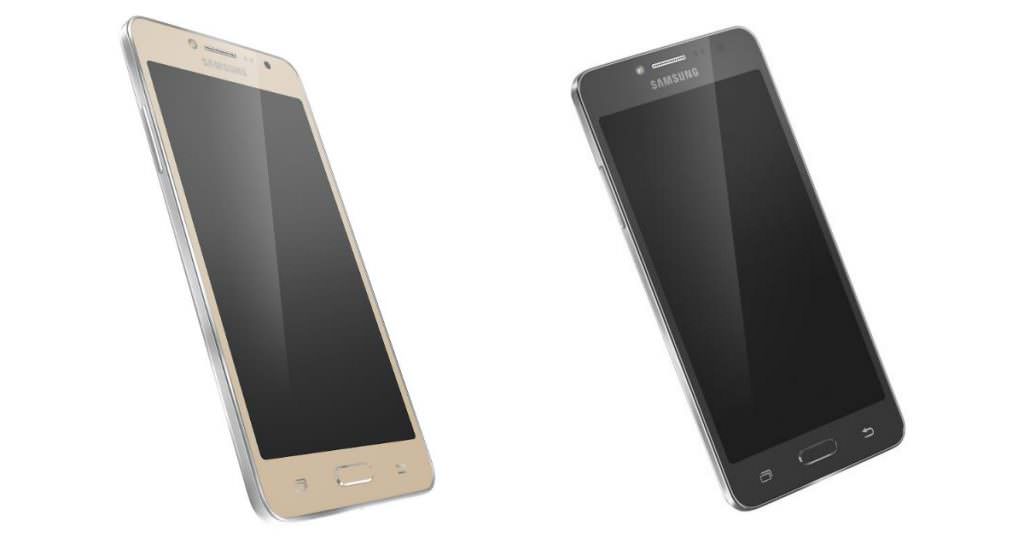 Samsung’s Galaxy J2 Ace and J1 4G smartphones are the Korean giant’s first budget devices for the year 2017. Talking about the J2 Ace first, the smartphone sports a 5-inch qHD display and is powered by a quad-core processor mated to 1.5GB of RAM. The smartphone comes with a 5MP selfie shooter aided with a front facing LED flash allowing users to click selfies in lowlight. Keeping the lights on is a 2,600mAh battery. On the other hand, the J1 4G comes with a 4.5-inch Super AMOLED FWVGA panel and is powered by a Spreadtrum SC7727SE quad-core processor. The camera setup consists of a 5MP primary camera and a 2MP secondary camera. The device is fuelled by a 2,050mAh battery, with both the smartphones booting Android Marshmallow. 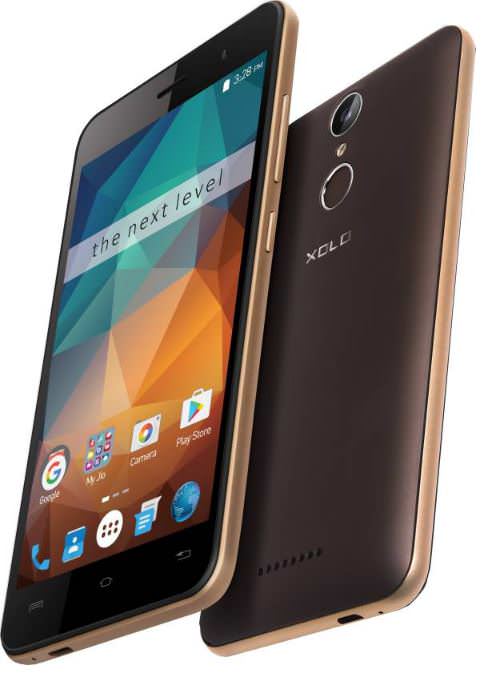 XOLO’s Era 2 smartphone got an update in the form of Era 2X. The budget Android smartphone features a 5-inch HD display and is powered by an octa-core MediaTek processor. The device comes in two different configurations of 2GB and 3GB of RAM, and is fuelled by a 2,500mAh battery.

Lenovo K6 Power available without registrations on Flipkart, but only for today