With the 18:9 screen aspect ratio fast becoming a standard in smartphone market, brands are able to pack in larger displays in smaller footprints. While this is indeed a worthy direction to move towards, it poaches on the tablet market. However, while the newer smartphones might have brilliant displays, they do compromise on the battery front due to their smaller overall sizes. Therefore, we still have users who prefer to have a 7-inch or larger displays and massive batteries for multimedia and gaming purposes. For such users, we have compiled this list of best budget tablets available under Rs 10,000, which come with the voice calling feature. If you are in the market looking for a tablet as a secondary device, you are at the right place. 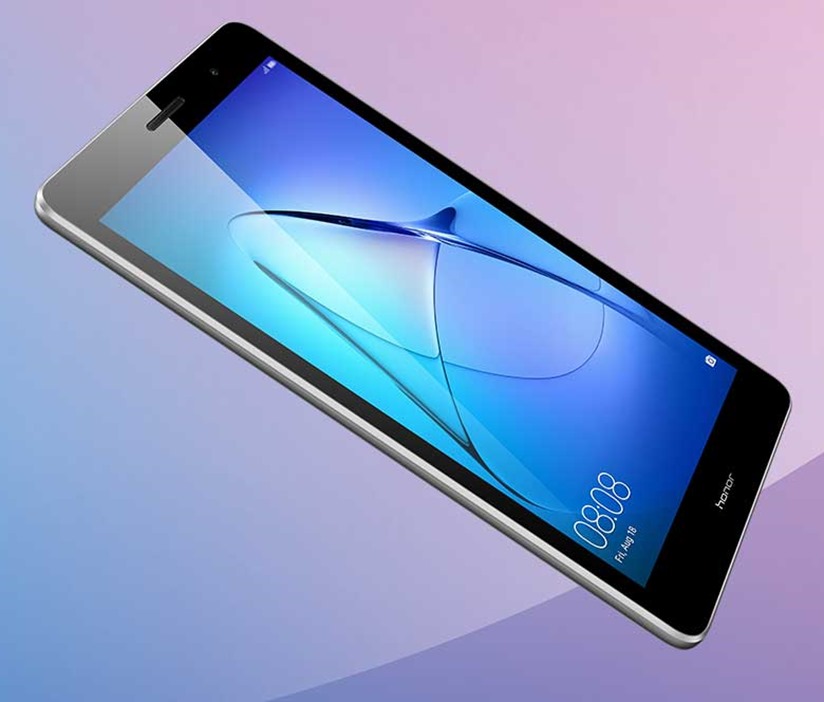 Coming from Huawei’s sub-brand, Honor, the Mediapad T3 is an 8-inch tablet with a beefy battery. It comes with an IPS LCD display offering a resolution of 1,280 x 800 pixels. The display has also been equipped with blue-light filter and low-light mode to reduce eye strain. The slate runs Android 7.0 Nougat out of the box and is powered by a beefy 4,800mAh battery. As far as the performance is concerned, the tablet comes powered by Snapdragon 425 SoC, which offers a quad-core CPU clocked at 1.4GHz. The processor is backed by 2GB RAM and 16GB storage, which can be further expanded up to 128GB. In the imaging department, you get a 5-megapixel rear camera and 2-megapixel front camera, without flash. 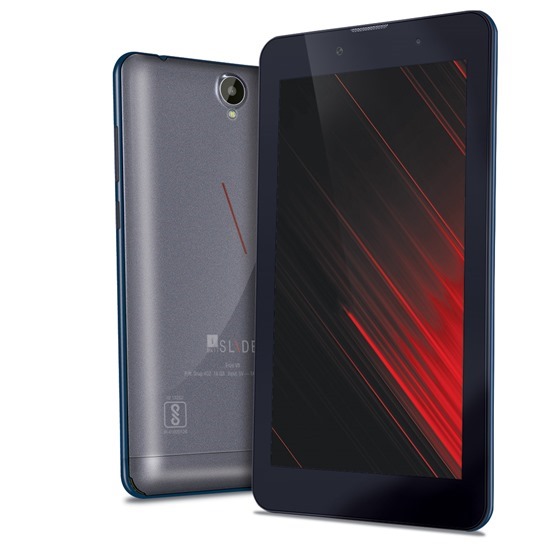 The iBall Slide Enzo V8 is a seven incher that comes with support for 4G VoLTE. It ships with a standard 7-inch IPS LCD display, which offers a resolution of 1,024 x 600 pixels. There is a quad-core processor clocked at 1GHz ticking at its core. The brand has mated the processor unit with 2 gigabytes of RAM and 16GB of internal storage. There is an expandable memory card slot, which takes microSD cards up to 32GB. There is a 5-megapixel camera on the front and 2-megapixel shooter on the back, both accompanied by LED flash units. The tablet runs Android 7.0 Nougat and is powered by 3,500mAh battery. As for the connectivity, you get Wi-Fi, Bluetooth, microUSB, USB Tethering and Wi-Fi Hotspot. 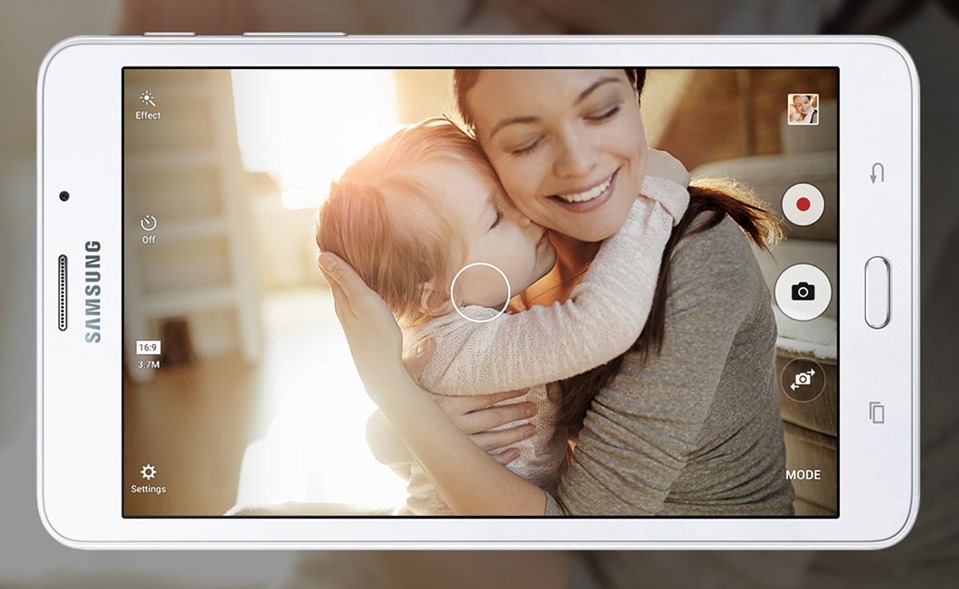 Samsung’s Galaxy Tab A series offers some of the best budget offerings in the tablet segment. The Galaxy Tab A 7.0 is a seven incher as the name suggests, with a resolution of 1,280 x 800 pixels. Driving the performance is a Spreadtrum quad-core SoC, which is clocked at 1.5GHz. There is 1.5GB of RAM supporting the processor and 8GB of internal storage. The tablet also takes in microSD cards up to 200GB in capacity. For cameras, there is a 5-megapixel primary and 2-megapixel secondary camera without flash. The device runs Android 5.1 Lollipop out of the box, and is fuelled by a 4,000mAh battery. 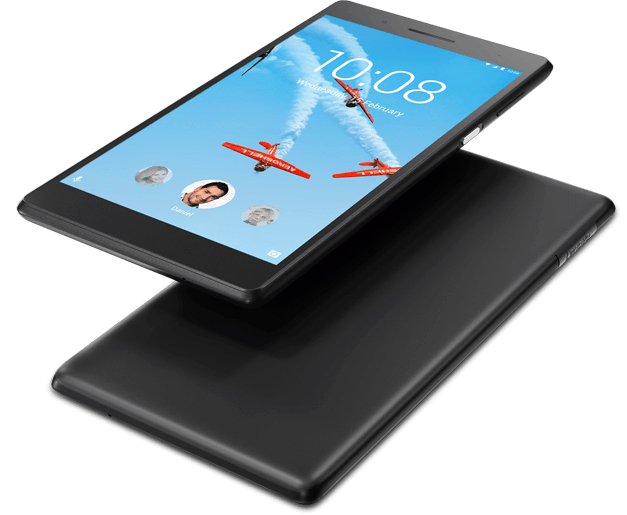 With an HD display and Dolby Atmos enhanced front-firing speakers, the Lenovo Tab 7 makes for a good multimedia option on this list. It features a 7-inch display with a resolution of 1,280 x 720 pixels for an immersive viewing experience. A 1.3GHz quad-core MediaTek MT8735 processor with 2GB of RAM takes care of the performance. For storage, you get 16GB with support for up to 128GB microSD cards. The camera department includes a 5-megapixel rear camera and 2-megapixel front camera. Out of the box, the tablet runs Android Nougat and will also receive the Android Oreo update. A 3,500mAh battery completes the spec sheet of the device.

So this is our list of the best budget tablets with voice calling features. Do you think some other tablet deserves to be on this list? Let us know in the comment box below.