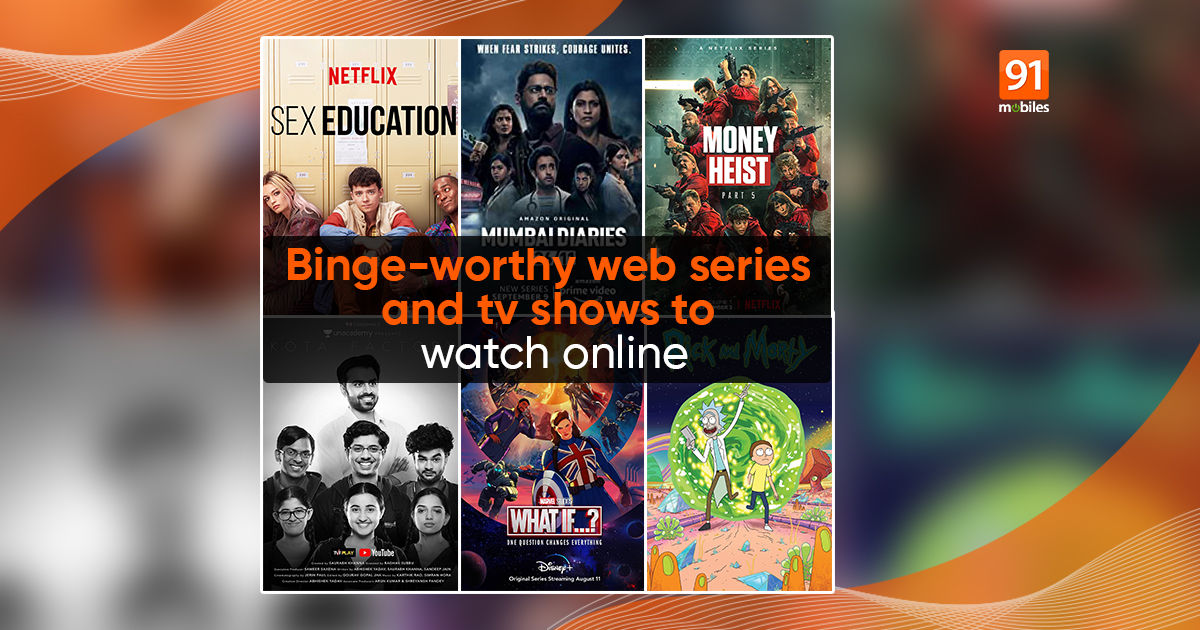 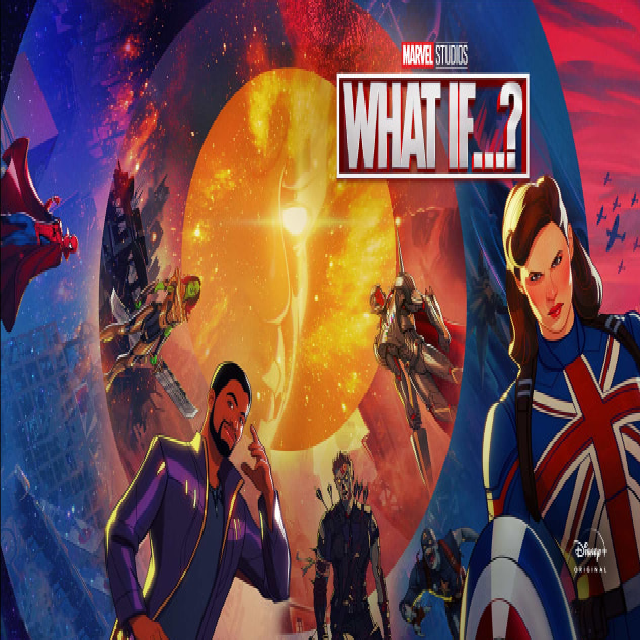 First on our list of top web series and TV shows to watch in India right now is Marvel Studios’ first animated series What If…? This series shows what will happen if there’s any flip in the script of the famous movies of the Marvel Cinematic Universe (MCU). While exploring alternate timelines in the multiverse, this Disney+ Hotstar series showcases different MCU heroes in altered situations and uncharted territories. It shows how things occur differently when the major moments in the films are altered. Bryan Andrews is the director and AC Bradley is the head writer of the series, whose first season consists of nine episodes. 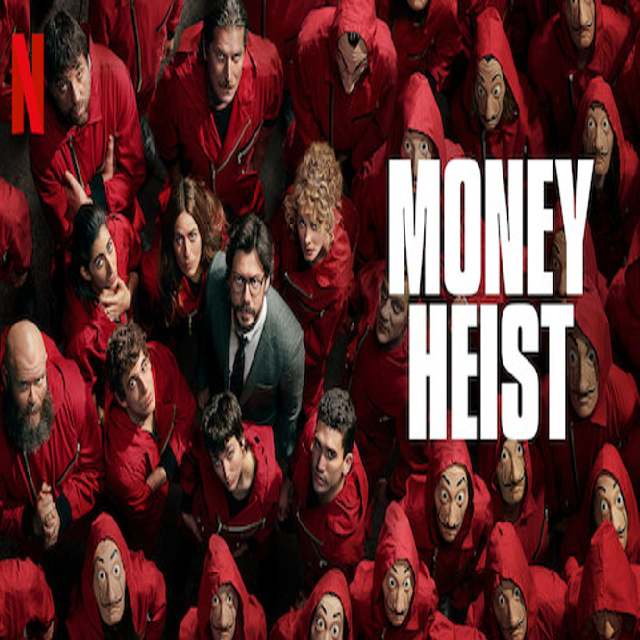 Next on our list of top web series and TV shows to watch in India right now is the riveting Spanish crime thriller Money Heist, which revolves around a gang of robbers and their leader named Professor. This thrilling series on Netflix has entertained audiences for all the five parts, including the first volume of Part 5, which was released on September 3rd. Volume 2 of Part 5 is expected to release on December 3rd, 2021. In the latest part, the professor is still held captive by Sierra while the gang fights the attacking soldiers of the Spanish army. It also shows one of the most shocking character deaths, can you guess? 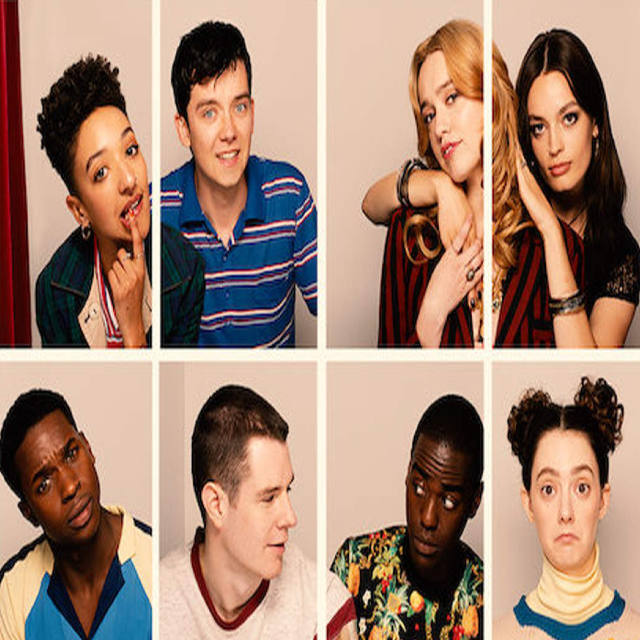 The British comedy-drama streaming television series Sex Education makes to our list of top web series and TV shows to watch in India right now for its interesting storyline. This Netflix coming-of-age comedy drama series is set in Moordale Secondary School, where the main character Otis Milburn studies and helps fellow students with their issues related to sexual intimacy. Three seasons of this series has been released so far with each season comprising of eight episodes. In the latest season, the whole gang reunites against the new headmistress Miss Haddon, Otis becomes fond of Ruby, Eric and Adam are a couple, Aimee discovers feminism, Jean is expecting a baby, and much more. 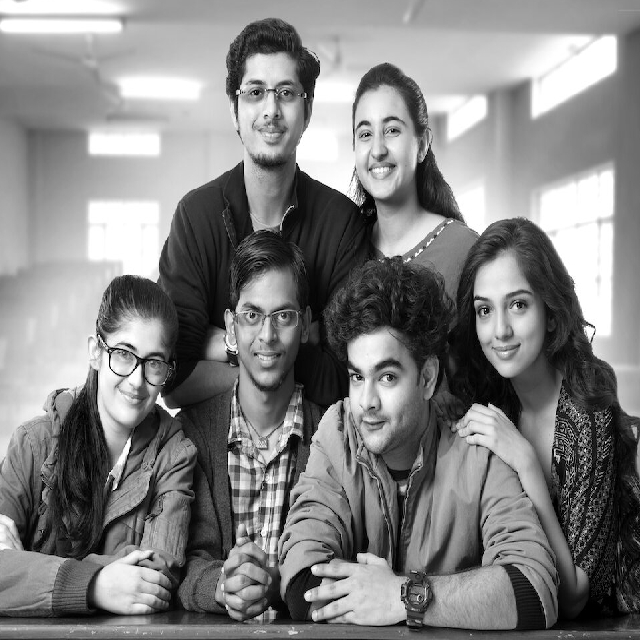 Another Netflix series that makes to our list of top web series and TV shows to watch in India right now is the comedy drama Kota Factory. Directed by Raghav Subbu and created by Saurabh Khanna for The Viral Fever (TVF), this web series shows the life of students preparing for entrance exams. As the name suggests, this series is set in Rajasthan’s Kota city, which is a hub of coaching centres. It shows a realistic portrayal of coaching centres in the country and the struggles of students’ lives through its interesting characters. Both the seasons of Kota Factory star Jeetendra Kumar, Mayur More, Ahsaas Channa, Alam Khan, and Ranjan Raj in prominent roles. 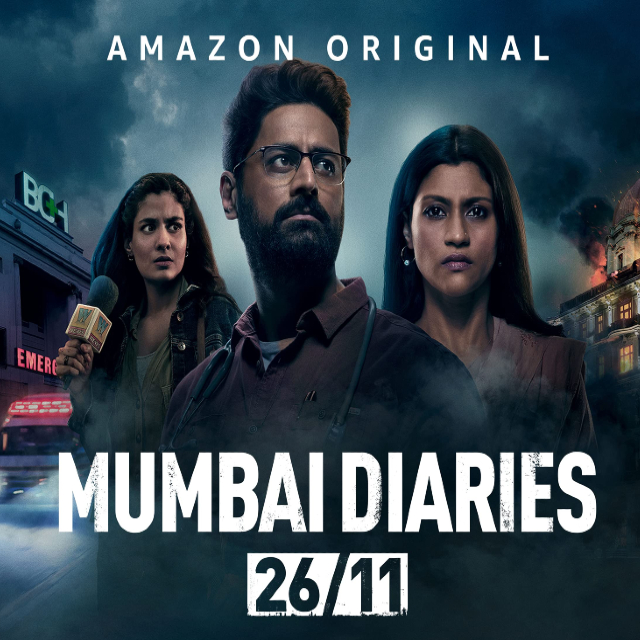 The intriguing medical drama television series Mumbai Diaries 26/11 is next on our list of top web series and TV shows to watch in India right now. It revisits the frightening 2008 terror attack on Mumbai on the fateful night of November 26th when the frontline workers put everything on the line to save lives. The eight episodes of the series show incidents happening at Bombay General Hospital and the Palace Hotel, as well as the challenges faced by the first responders while dealing with the crisis. This Amazon Prime Video series has been directed by Nikkhil Advani and stars Mohit Raina, Konkona Sen Sharma, and Shreya Dhanwanthary in prominent roles. 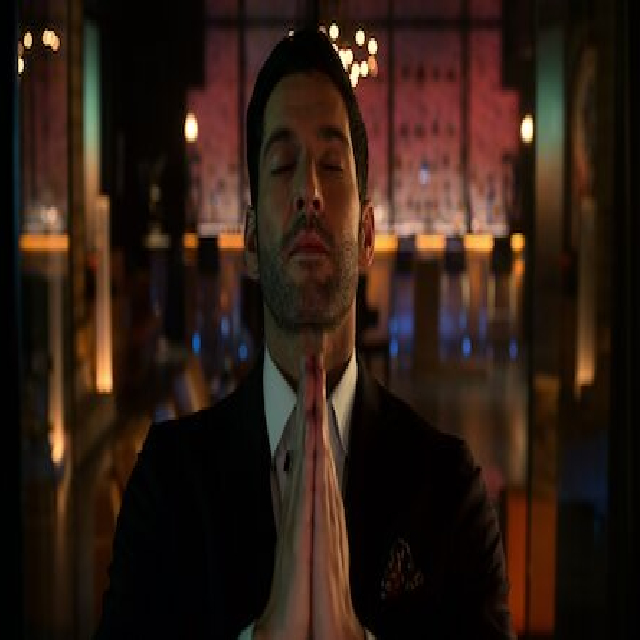 The next top web series and TV show to watch in India right now is Lucifer on Netflix. This American urban fantasy television series is based on the version of the Devil of the DC Universe – Lucifer Morningstar. Over the six seasons, the series shows the journey of the fallen angel from Hell to Los Angeles to become the next God (after he is expected to succeed his father – the Almighty). However, there are a lot of challenges that Lucifer faces throughout the series, which is replete with action, emotion, comedy, drama, and much more. So, binge watch this series over the weekend with the finale season 6 drawing the curtain in style. 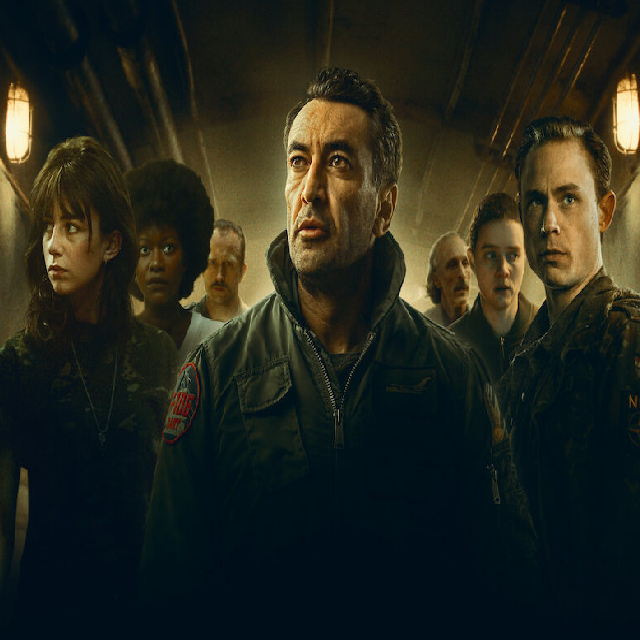 Netflix’s first Belgian original series Into the Night makes to the list of top web series and TV shows to watch in India right now for its intriguing storyline. This apocalyptic sci-fi drama thriller streaming television series draws inspiration from Jacek Dukaj’s 2015 Polish science fiction novel The Old Axolotl. The series follows the survivors of a hijacked plane who must escape the deadly rays of the sun to stay alive. Actually, they need to stay away from light and go ‘into the night’ to remain alive. For this, they have to seek shelter in an underground military bunker. Will they manage to stay safe? 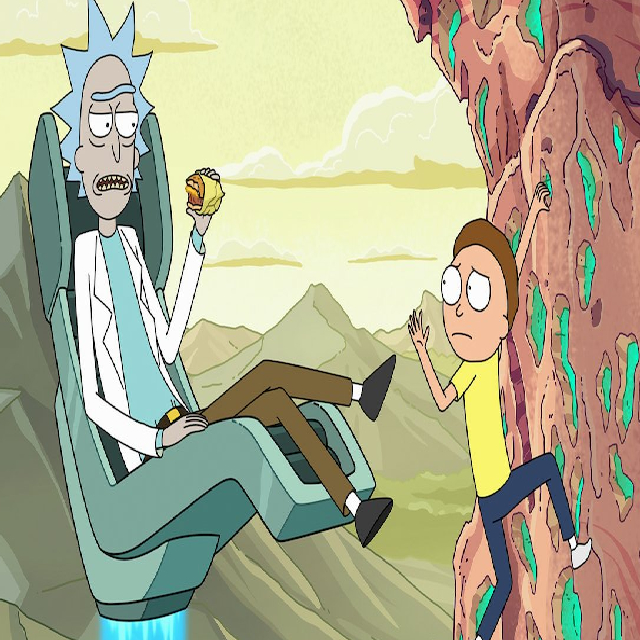 Last but not least on our list of top web series and TV shows to watch in India right now is Rick and Morty. Created for Cartoon Network’s Adult Swim by Justin Roiland and Dan Harmon, this American adult animated science fiction sitcom showcases the interdimensional adventures of the eponymous characters through portals and flying car. Rick Sanchez is a cynical mad scientist, who is the grandfather of the good-hearted yet fretful teenage Morty Smith – both voiced by Justin Roiland. Till date, five seasons of the animated series has been released, with the latest Season 5 concluding in September 2021 and Season 6 coming soon.