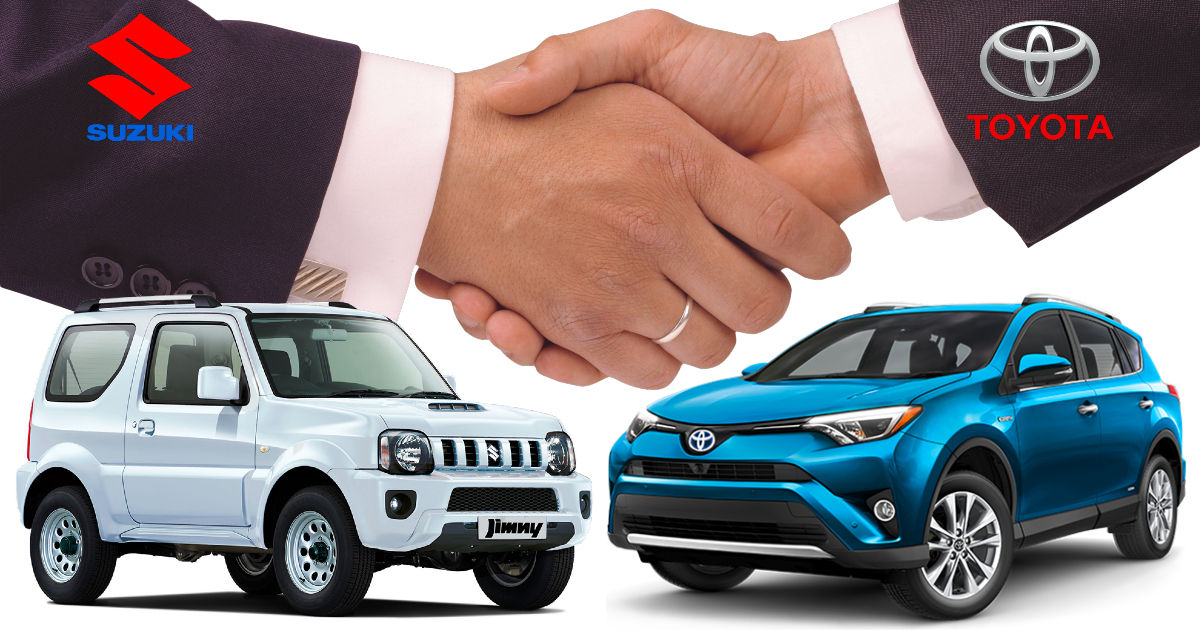 Toyota and Suzuki are reportedly working on a pure EV that will be specifically developed for the Indian market. The Toyota-Suzuki partnership could yield a pure EV with major part sharing and combined development to keep costs under check. The project is reportedly underway and could move onto a prototyping stage soon. This will be a part of multiple projects that the Japanese duo have undertaken jointly, since it first announced the JV in 2016 followed by financial agreements in 2019.

Toyota Kirloskar Motor Company will launch India’s first strong hybrid compact SUV, the Toyota Urban Cruiser Hyryder, on July 1st. This will later be followed up by Suzuki’s own product that will resemble the Hyryder SUV closely. The Toyota-Suzuki partnership in India already has the Suzuki Baleno – Toyota Glaza and the Suzuki Vitara Brezza – Toyota Urban Cruiser twins on the market.

Toyota-Suzuki developing a new pure EV for the Indian market

According to anonymous sources, the Toyota-Suzuki partnership could soon yield a pure electric vehicle specifically designed for the Indian market. The leaks that came from TeamBHP, suggest that the component engineering is underway and substantial advancements in the process have been made already. The companies could start testing the prototypes of the vehicle as soon as next year.

While it is still early to comment much on the new project, the new EV could adopt a crossover body style given the market trends. Suzuki also seems to have code-named the project to be YY8. Details on the powertrain specifications, platform, mechanical hardware, design and features are still unclear. However, it is possible that Suzuki launches the pure EV first followed by Toyota. Pricing could also be similar to other re-badged vehicles on the market where the later entrant ends up charging more.

This Suzuki electric scooter could launch in India on November 18th