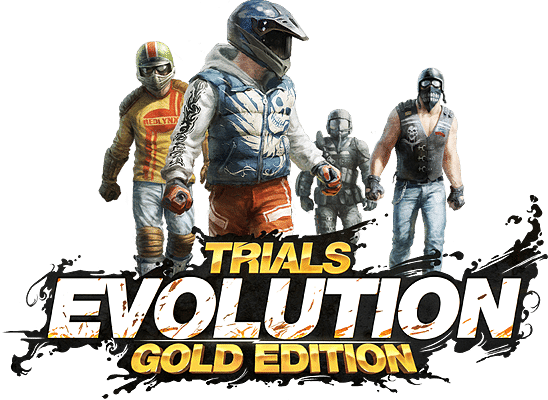 Trials Evolution performed well in its debut Xbox LIVE because of the edition. The game is developed well that it enables the user to actually create your own level and upload it for your friends or family to try out. The ability to download levels developed by others heightens the gaming experience and allows the user to enhance his/her creativity skills. The PC-exclusive Gold Edition will be featured with global leaderboards and four-player multiplayer in local and online versions. Trials Evolution was showcases on Xbox LIVE in May 2012. The game is appreciated for the unique feature of the replay value scripted by its level creator. This game is termed as the classic Excitebike from the NES. The obstacles on tracks can range from ramps and rocks to tractor tyres and walls. The creativity of the game is determined by obstacles which differ in size and your ability to combat these hindrances is a measure over your bike crossing skills. The dirt bike increases its power as you progress to the advanced level of the game and few of the bikes in the higher levels are extremely powerful that if you accelerate beyond control you will find yourself in a soup. Besides the task of intricate throttle control, you can ride forward or back depending on the obstacle that comes your way. The single player campaign is tedious and you can play most of the tracks many times to enjoy a lengthy game as the best pastime. When to connect to Xbox Live there are many choices to replay single player events. One area where this game has improved considerably compared to other games in this segment is the vast choice of environments. In the earlier versions you would be placed in the same scene, this game showcases interesting settings such as backdrop like canyons, forests and many others. The Gold Edition is indeed an interesting game to heighten your thinking power and creativity.