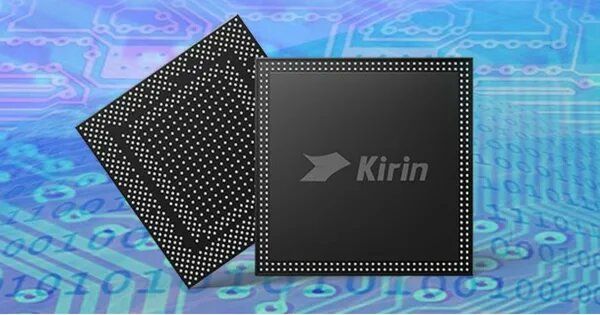 According to a new report out of China, chip maker TSMC has officially started the mass production of the second-generation 7nm chipsets. The second generation process utilises a new process called EUV lithography. This process brings the company chipsets closer to its competition from Samsung and Intel. The company also announced that it will continue to supply the chipsets to Huawei. The Mate 30 smartphone from Huawei will be sporting the Kirin 985 chipset, which will be made using the new 7nm+ process.

TSMC, or Taiwan Semiconductor Manufacturing Company, is also going to supplying chipsets to Apple. It will be making the new A13 SoC for the company, which will be used in the upcoming iPhones later this year. However, Apple’s chipsets would be manufactured using an even advanced method. As mentioned in the beginning, TSMC doesn’t have problem supplying to Huawei, even though the Chinese company has been blacklisted by the US. The trade war between US and China does not affect TSMC since it is based in Taiwan.

The trade agreements between Taiwan, China, and US are separate and the ongoing war doesn’t stop Taiwan from doing business with China. TSMC also stated that it has started trial production of the 5nm chipsets, which also uses the EUV technology. This chipset should be available for mass production in the beginning of next year. The 5nm chipsets will make it to smartphones by mid 2020. However, we are not sure what will happen of Huawei and Honor brands by then.