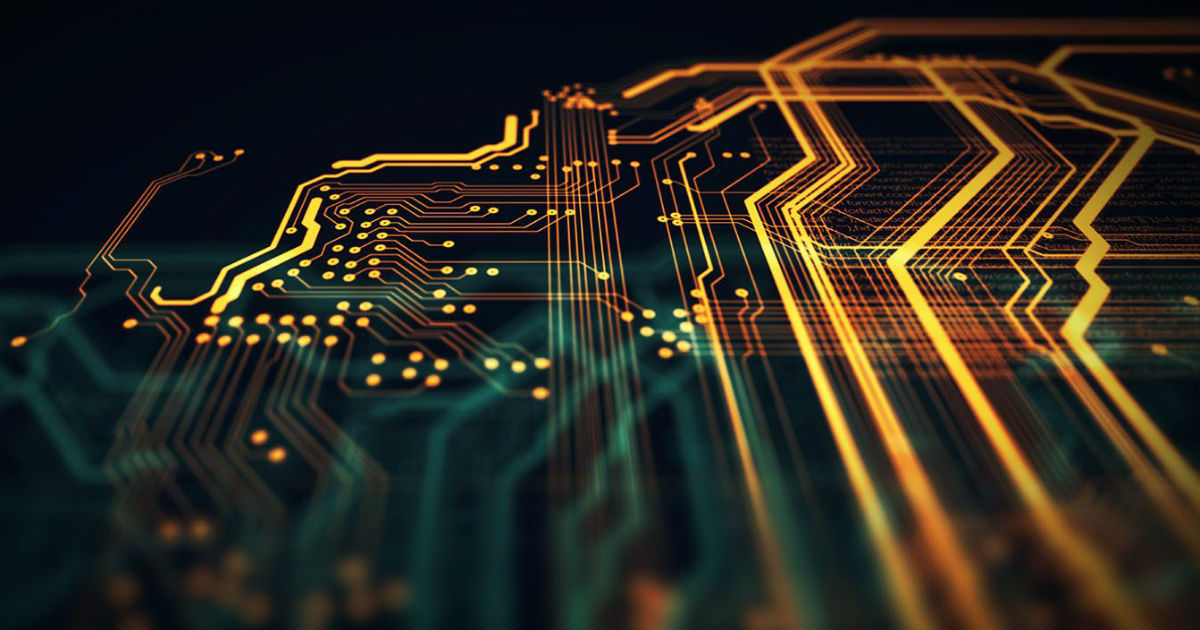 “The shift from the erstwhile 7nm fabrication process of chipsets to 5nm will result in 45 percent smaller chips and up to 15 percent more performance.”

Taiwan Semiconductor Manufacturing Company, known more popular as TSMC, is readying its risk production of 5nm chipsets. This would mark the next step of evolution for system-on-chip processors, which have steadily reduced the size of the die, while packing in more and more transistors in a bid to improve performance and reduce power consumption. The 5nm TSMC process will result in up to 45 percent smaller chips, while improving performance by around 15 percent.

The shrinkage of the chipset die fabrication will be further accompanied by the chipset architecture itself, which may change to bring about further advances in performance and battery life through proprietary architecture changes. The risk production (to be used for engineering validation tests) will begin shortly, and subject to the tests running smoothly, TSMC aims to begin mass production of 5nm chipsets from the first half of 2020. This essentially means that engineering samples of these chipsets would likely reach companies only around mid or late next year. As a result, expect 2021 to be the year when 5nm chipsets take over from the 7nm enhanced architecture that will prevail until then. 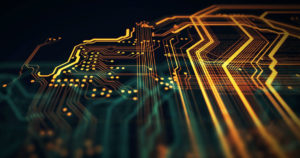 TSMC’s latest 7nm+ architecture offers up to 12 percent higher efficiency compared with predecessors, as well as 20 percent higher density of transistors in a chip, thanks to more efficient packaging. Apple has reportedly made TSMC the sole supplier of 7nm+ chips, which work on custom Apple suggestions to bring out the best of its abilities. Reports across the internet believe that Qualcomm may also become one of TSMC’s customers for the 7nm+ chipsets, which is quite possibly what the next generation Snapdragon 865 (codenamed 8250) chipset will be based on.

TSMC, however, is not content with just stopping here. The company is already preparing its next generation, enhanced process fabrication nodes for SoCs, with 5nm+ process. Given that we expect to see 5nm processors running on phones in 2021, the 5nm+ chips should make their way into the market by 2022, giving us a fair glimpse at the roadmap of advancement in mobile processor architecture development, for the near future.