Twitter has announced that it has significantly cut down its losses and added nearly four million users in the third quarter of 2017 that ended in September. The microblogging site reported a revenue of $590 million, down from $616 million this time last year – a four percent drop – according to its earnings report released on Thursday. 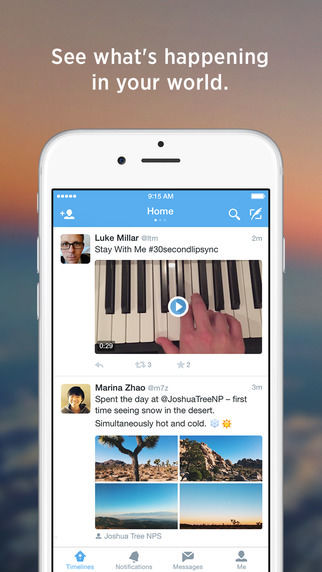 The daily active users are also up 14 percent year over year, though Twitter did not give an exact figure on where those are at overall. Meanwhile, Twitter also said that it had miscounted monthly active users since late 2014, overestimating growth for the prior two quarters by one to two million.

This means that the company has actually lost users during the summer, when it said there was no increase in its user base. Further, Twitter hinted that the 280-character tweets would stay.

“We expect to see fewer tweets running into the character limit over time, and we’ll be sharing the results of this experiment publicly in the coming weeks,” Twitter said.

The company said that it “remain(s) focused on making Twitter easier to use” and that its live programming “has significant momentum.” As far as Periscope is concerned, Twitter said 96 million hours of user-created video was streamed over Periscope during its third quarter.