Twitter activity during football matches can help predict the result of the tie when combined with betting market prices, researchers have found. The tone of Twitter posts can predict when a team is more likely to win and soccer bets are mispriced, a study by the University of East Anglia (UEA), published in the journal Economic Inquiry, found.

Researchers examined 13.8 million tweets during an English Premier League (EPL) season and compared them with in-play betting prices available at the same time on an online betting exchange. They found that if the combined tone of tweets in a given second during a match was positive — as measured by a micro-blogging dictionary — then the team was more likely to win than the betting market prices implied.

“We find that Twitter activity predicts match outcomes, after controlling for betting market prices. Much of the predictive power of social media presents itself just after significant market events, such as goals and red cards, where the tone of the tweets can help in the interpretation of information,” he added. 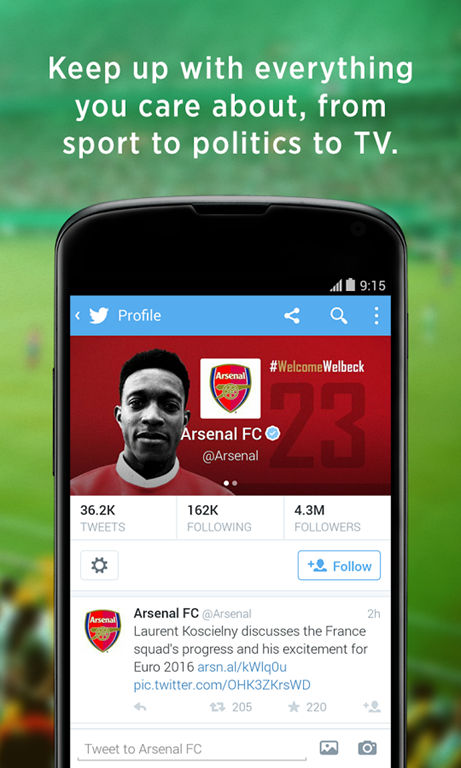 Tweets were particularly informative in the aftermath of goals and red cards, suggesting that social media content is particularly useful in assessing the implications and significance of new information. Social media is used as a forecasting tool by a variety of firms and agencies, but the researchers wanted to find out how useful and accurate it is. They measured the aggregate tone of all tweets for each team, in each second of 372 matches that took place during the 2013-14 season.

“In short, social media activity does not just represent sentiment or misinformation. If sensibly aggregated it can, when combined with a prediction market, help to improve forecast accuracy,” Brown noted.