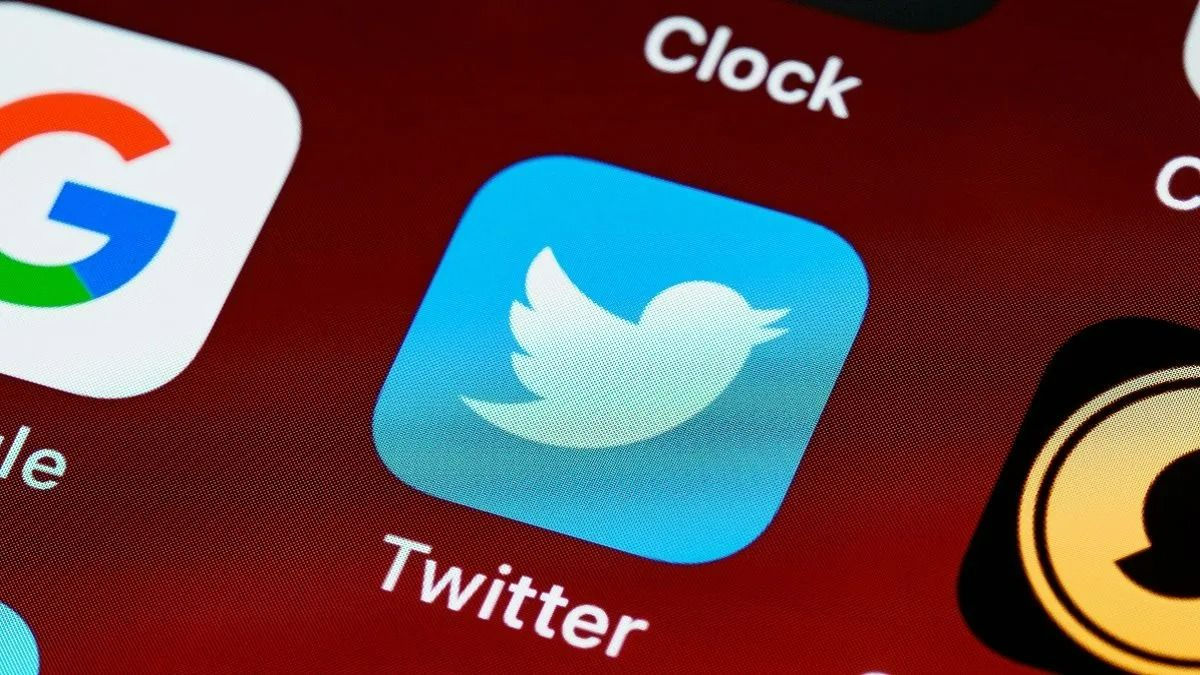 Twitter has rolled out its famous Blue subscription to Android users a month after the service was relaunched on the platform’s iOS app. As evident from Twitter’s updated help page for Twitter Blue, Android users can now purchase the monthly subscription for $11 (around Rs 900), which is the same price as iOS users.

However, the service is limited to users within the UK, US, Canada, Australia, New Zealand, and Japan. It should be launched in India soon. The subscription, besides offering a blue ‘verified’ checkmark, will grant users the ability to edit tweets, upload longer 1080p videos, and even access reader mode.

There are additional features like seeing fewer ads than non-subscribers and prioritising tweets from verified users listed as ‘Coming soon’. 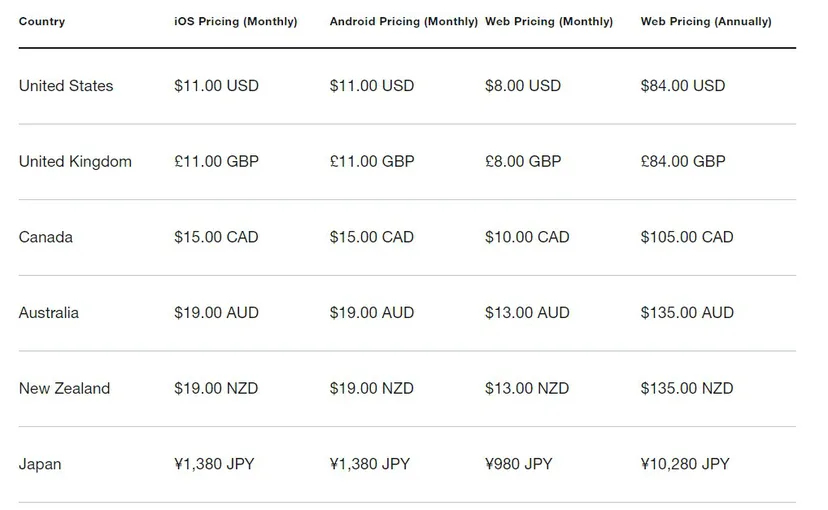 While the Twitter Blue subscription for web users costs $8 per month or an annual subscription charge of $84. Twitter is charging a $3 premium for Android signups to make for Google’s commission. This also applies to users who are paying through iOS.

The billionaire tech giant, Elon Musk recently mentioned that the platform will get rid of the legacy Blue checkmarks in a few months. He clarified in a tweet says that these were awarded “in a corrupt way”. This means we can expect more changes to the way Twitter functions going forward.