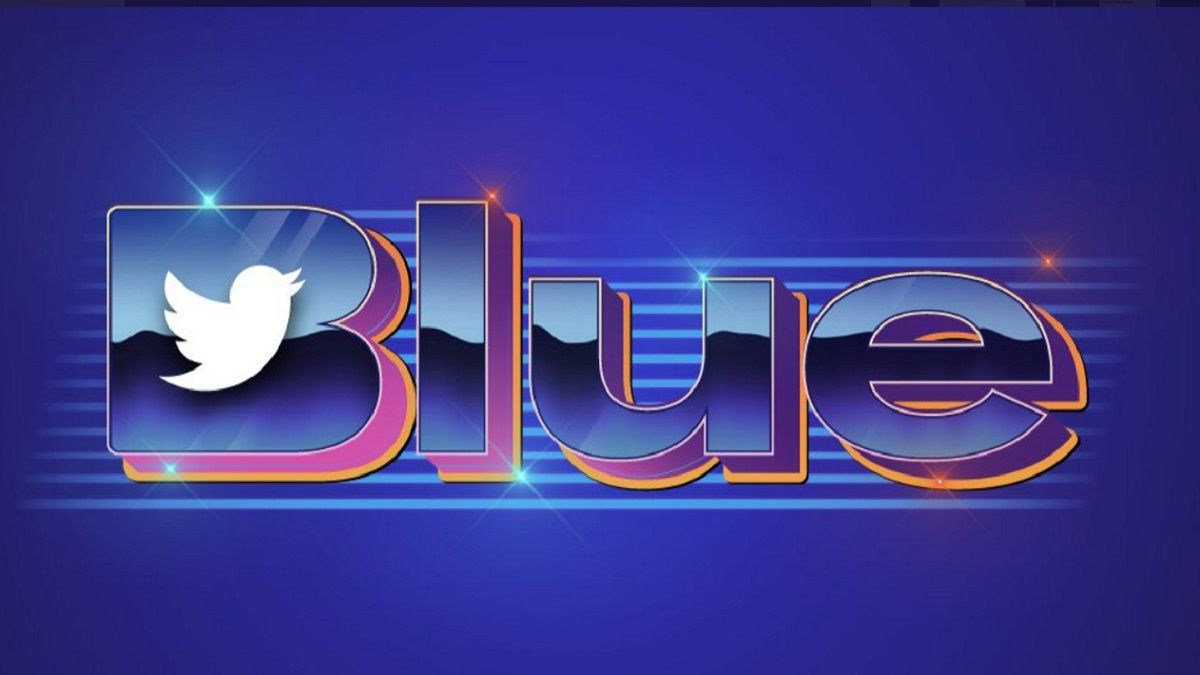 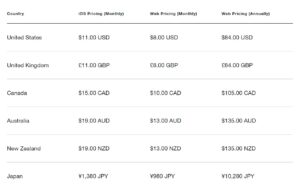 According to Twitter, the Twitter Blue yearly subscription for Android users will be available for 84 euros in the UK, 105 CAD in Canada, 135 AUD in Australia, 135 NZD in New Zealand, and 10,280 Japanese Yen in Japan.

An earlier report stated that the cost of a Twitter Blue subscription for iOS users would be Rs 999; the cost for Android users has not yet been disclosed. It also mentioned that the cost of the web service would be USD 7 (roughly Rs 575), but there has been no official announcement regarding that.

Until now, Twitter used the blue checkmark to denote noteworthy, active, and genuine accounts of interest to the general public. The blue checkmark now denotes one of two things: either that a Twitter account has an active subscription to Twitter Blue or that the account was verified using the previous verification criteria (active and authentic).