Home News Twitter Blue may be more expensive for iPhone users than the web:...
Highlights 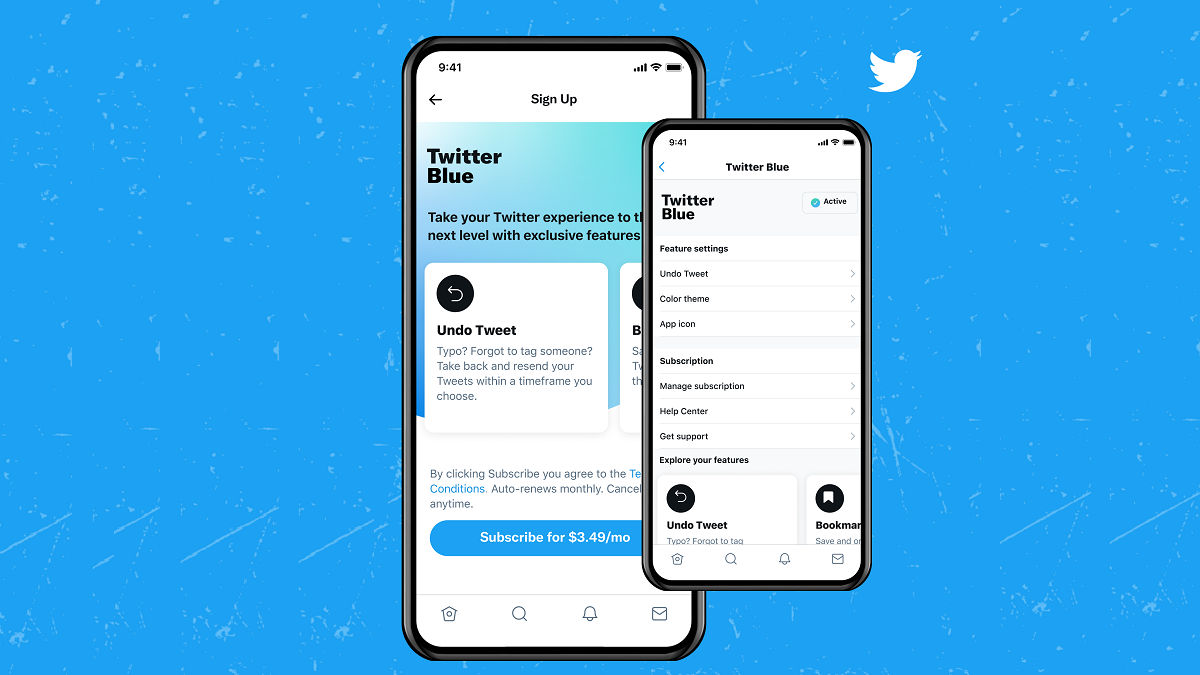 Microblogging site Twitter has decided to raise the price of its Twitter Blue subscription for iPhone users to USD 11 (almost Rs 900) per month to compensate for tech giant Apple’s 30 percent tax on payments. The same service on the web will be priced at USD 7 (around Rs 575) per month. A report by The Information notes that the action was probably an attempt to protest Apple’s 30 percent cut of any payments made by users through apps on the iOS operating system.

To encourage more users to sign up on the website rather than on their smartphones, the website’s pricing has been reduced. The report, however, did not mention whether or not prices would change for the Android platform. 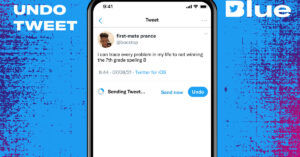 Since November 11th, Twitter Blue has been unavailable and its relaunch has been postponed several times. However, it is now expected that the relaunch of Twitter Blue services will resume this Friday. Earlier, Musk said the service will be relaunched on December 2nd. The Twitter chief paused Twitter Blue subscriptions after he added a verification checkmark, which made it possible for anyone with the mentioned fees to impersonate businesses, celebrities, and other high-profile figures. 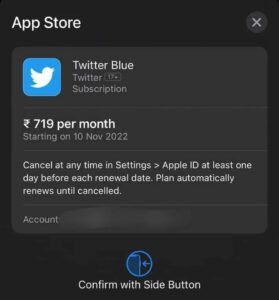 In countries like the US, Australia, and Canada, Twitter charges USD 7.99 for a Twitter Blue subscription; however, the same service will cost Rs 719 (roughly USD 8.91) in India. It’s unclear how much Twitter Blue for iOS will cost in India.