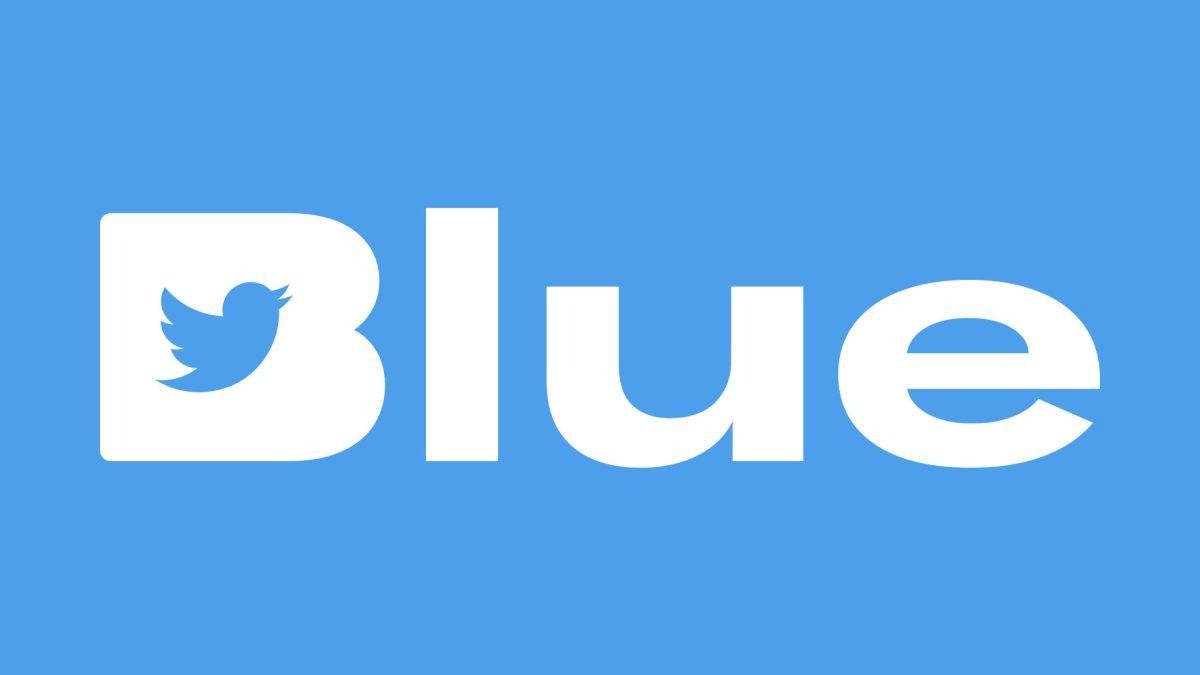 Ever since Elon Musk acquired Twitter, he has constantly been proposing several radical changes to the platform, the most notable of the lot being the ability to get verified by paying $7.99 and opting for the Twitter Blue subscription. While the $7.99 pricing was kept for countries like the US, Australia, and Canada, Musk also revealed that Twitter Blue would soon be making its way to India as well. The Twitter Blue subscription price in India is seemingly out now. Here’s how much it will cost you in the country. 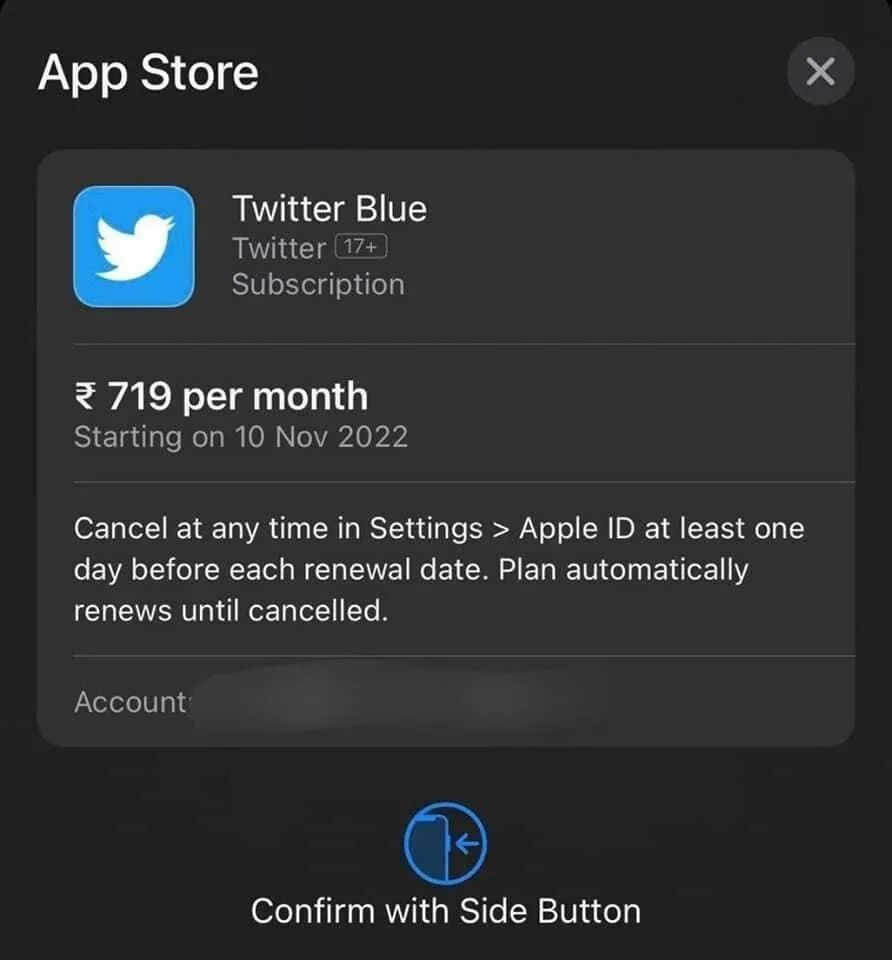 Twitter has reportedly started pushing Twitter Blue to numerous accounts in India. The subscription model is currently being rolled out to iOS users only, and people who are using Twitter on an Android device or are using the web version might have to wait for a little longer.

As per the reports, the Twitter Blue subscription price in India is set at Rs 719 (approx $8.91). This is higher compared to its pricing in the US at $7.99 (which is approximately Rs 650). The Rs 719 Twitter Blue pricing in India comes as a surprise considering Elon Musk said that pricing would be adjusted in countries based on purchasing power.

The iOS App Store listing of the Twitter app reveals the subscription fee of Twitter Blue for India. Plus, several Twitter accounts in the country have already started seeing the Twitter Blue icon in their profile menu, so we can expect the official statement from the social media platform to arrive soon.

Twitter wants some fired employees back, claims they were laid off accidentally: report

The update log says that subscribers opting for Twitter Blue will get a blue checkmark, just like the celebrities, companies, and politicians they already follow. Not just that, but they will get prioritised in replies, searches, and mentions. Twitter Blue subscribers will also be able to post longer audio and video files. Plus, they will have to go through half the ads, which will be all the way more relevant to them. Also, users will be able to edit their tweets, something a lot have been craving for.