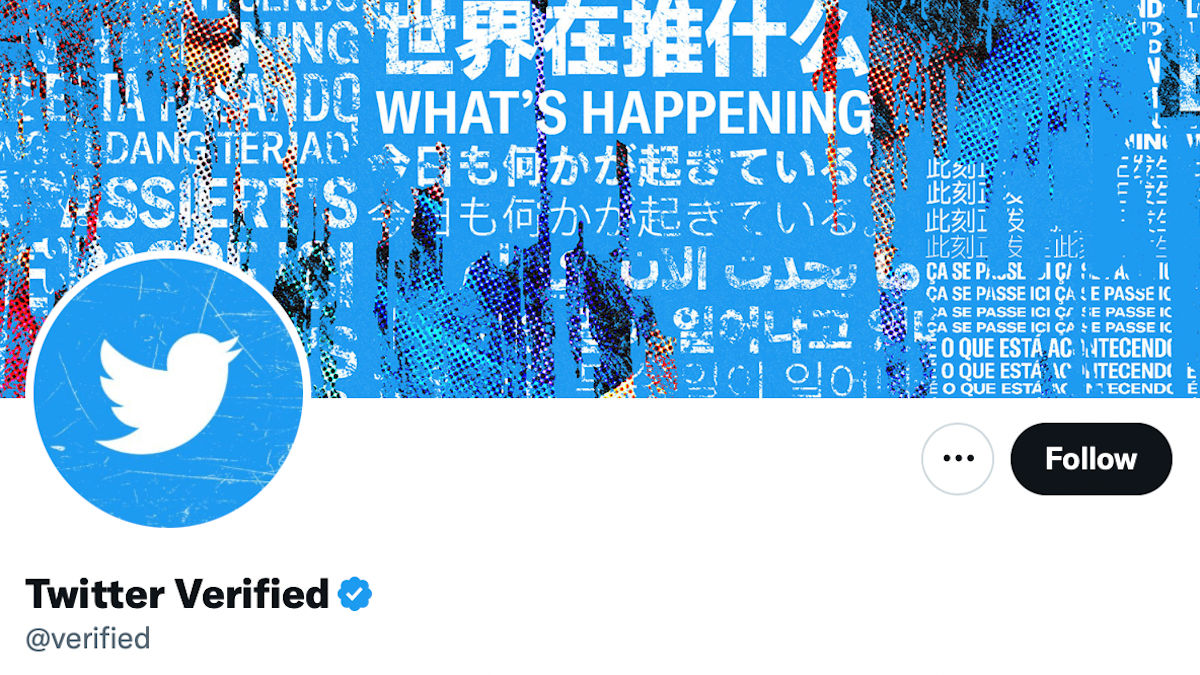 Twitter Blue tick subscription service is rolling out in select countries starting today. The service requires users to pay $8 (approx Rs 660) per month for the Blue tick verification badge, which is a symbol of the account’s authenticity. That’s not always the case, of course, as many parody accounts of famous celebrities, companies, and politicians have been known to receive the Blue tick in the past as well. The Blue tick badge was a free feature given to verified accounts prior to Elon Musk taking over Twitter. Now, users will have to pay to enjoy this service, among other things. So when will the Twitter Blue tick subscription launch in India? Well, Elon Musk has an answer.

The $8 Twitter Blue subscription service will launch in India in less than a month, Elon Musk told a curious Twitter user. This means you can expect the service to roll out in the country sometime in November.

Hopefully, less than a month

Once Twitter Blue is available in India, users will need to subscribe to the service to get the verified Blue tick badge. Those already verified will need to pay the monthly subscription amount in order to stay verified. The Twitter Blue price in India is yet to be revealed. Direct conversion of USD 8 brings it to around Rs 655 in India. However, Musk said that the pricing will be different depending on the market. In a price-sensitive market like India, we expect Twitter Blue to be cheaper at around Rs 499 or less. 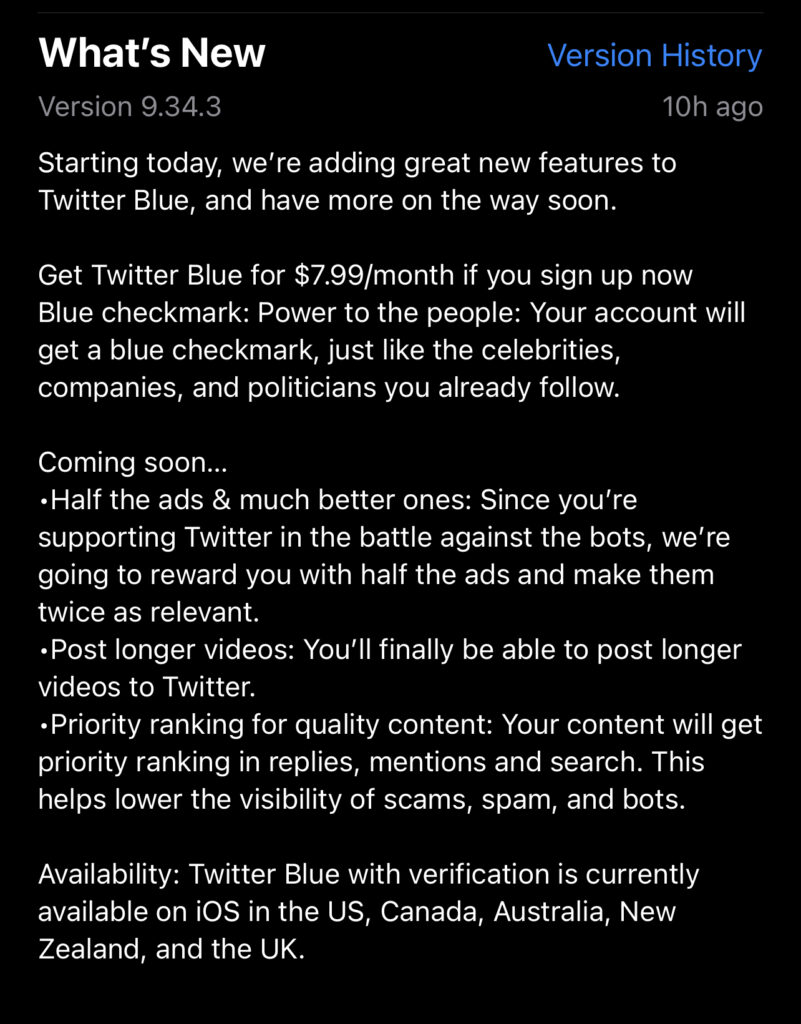 A new Twitter for iOS update (version 9.34.3) has been released which brings Twitter Blue with verification. This is currently available on iOS in the US, Canada, Australia, New Zealand, and the UK. Users will have to pay $7.99 per month for the Blue checkmark. Other Twitter Blue features coming soon include limited ads (which means it won’t be completely ad-free), the ability to post longer videos, and priority ranking for quality content.