91mobiles.com
Home Internet Twitter back up after being down for more than 2 hours
Highlights 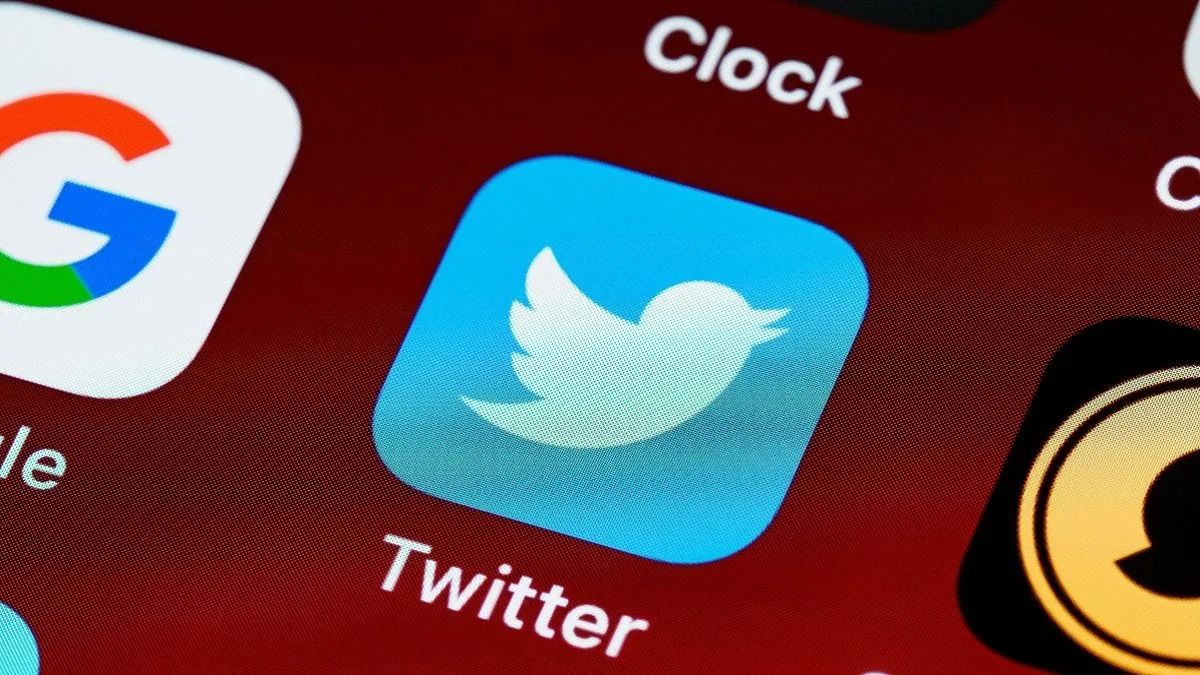 Twitter has been in the news a lot lately, for reasons good and bad both. Ever since Elon Musk has acquired the social media giant, he has been implementing plenty of changes on the platform, which have had mixed reactions from the users. That said, an outage on a platform is possibly the worst thing to happen for both the owners of the platform and the users and today, Twitter web suffered a massive outage, as thousands of Twitter users were unable to login to their accounts via Twitter web.

The recent Twitter outage appears to be a worldwide issue, but the majority of reports popped up from India, as numerous Twitter users in the country took to Twitter (well, the mobile version) to report that they were unable to login to their accounts via Twitter web.

Upon logging in, Twitter web gave a message saying, “Something went wrong, but don’t fret — it’s not your fault. Let’s try again,”. But, trying again did not do much, as we kept trying again and again for more than 2 hours, but all in vain. The web version of Twitter kept giving us options to refresh or to log out. Things worked when we cleared our browser history, but the account kept getting logged out. However, those who had an active TweetDeck session were still able to access Twitter on the web version (we have independently tested and can confirm the same).

The peak of the outage happened at around 6 am IST, and DownDetector reported more than 10,000 people had reported the outage. “Twitter is experiencing international outages affecting the mobile app and features including notifications; incident not related to country-level internet disruptions or filtering,” Netblocks reported via a tweet.

The funny thing is to see people reporting the Twitter outage on Twitter itself by accessing the app on their smartphones. Many users voiced their frustration on Twitter and some (obviously) posted a bunch of memes as well. Here are some of them:

Tried to post this earlier but it didn’t work. Twitter intern checking on a rack of servers. #TwitterDown pic.twitter.com/PxeD1y69FP