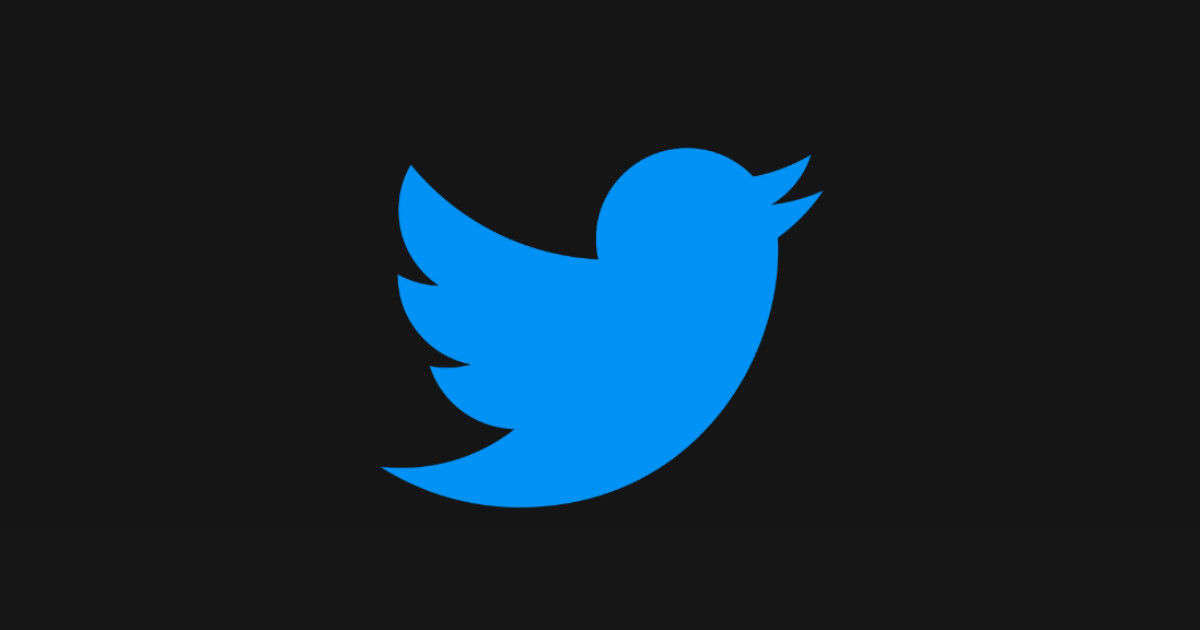 Microblogging site Twitter has finally started testing the most asked feature – the ability to edit tweets, named ‘Edit Tweet’. The feature will allow users to make changes to the tweets on the platform. The social media giant says that the feature is currently being tested internally and will be made available in the coming weeks. “If you see an edited Tweet it’s because we’re testing the edit button. This is happening and you’ll be okay,” said the company in a tweet announcing the new feature.

In a blog post, Twitter said the edit featyre is being tested internally and will be initially expanded to Twitter Blue subscribers, at least in the first few weeks. It says the feature will be localised to a single country at first and expand as it learns and observes how people use the Edit Tweet feature.

The Edit feature on Twitter has to be the most requested feature in a while and is a major addition since the character count for a tweet was increased to 280 from 140 in 2017. Prior to the edit feature, a tweet once made cannot be edited. One has to delete the entire tweet and repost it again.

this is happening and you’ll be okay

As said, the feature is currently under testing and probably only a limited section of users will have access to it. The edit tweet feature will join Twitter Blue’s undo button function that allows users to cancel sending a tweet for up to 30 seconds after hitting the send button. Furthermore, everyone on Twitter will be able to see if a tweet has been edited. There will be an ‘edited tweet’ indication that will appear with an icon, timestamp and label to make it clear to readers that the original tweet has been modified.

“We’re hoping that, with the availability of Edit Tweet, Tweeting will feel more approachable and less stressful. You should be able to participate in the conversation in a way that makes sense to you, and we’ll keep working on ways that make it feel effortless to do just that,” said Twitter in a blog post.

In the current state, Twitter doesn’t allow users to edit a tweet. Content once posted cannot be modified. Instead, users have to delete the entire tweet and post it again in case of any corrections. With the edit feature, this will change and will be easy for users to modify the content even after posting. Tweets can be edited a few times in the 30 minutes following their publication.”Think of it as a short period of time to do things like fix typos, add missed tags, and more,” the company explains.