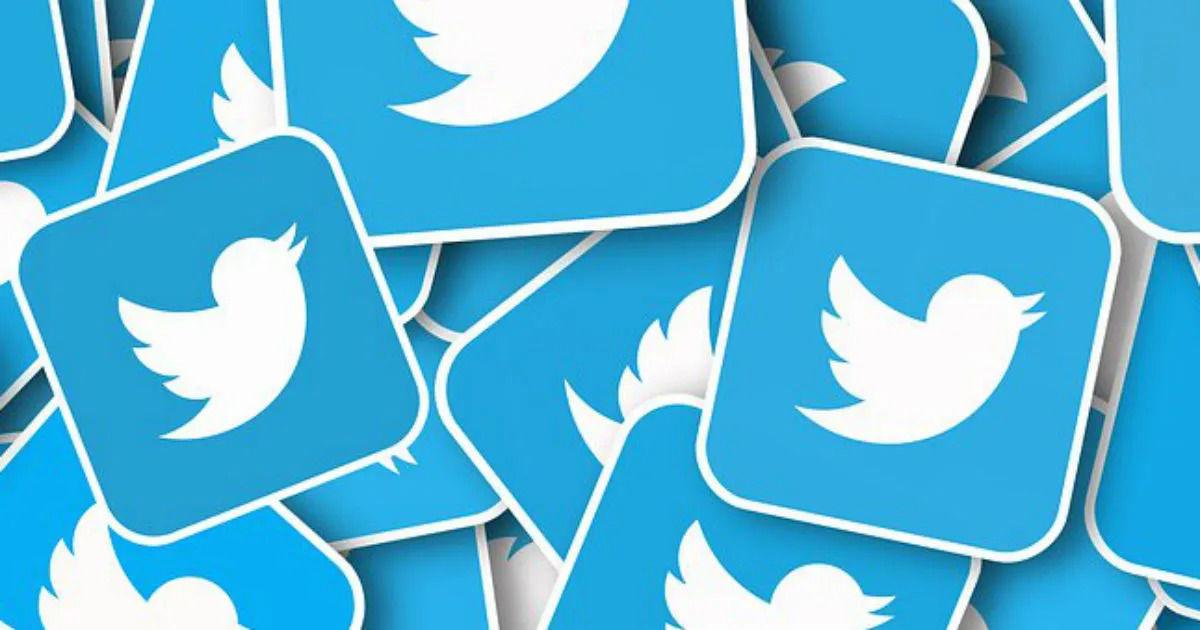 Twitter has announced it is working on a feature to edit tweets, a day after newly appointed board member and Twitter’s highest shareholder Elon Musk ran a poll on his personal account asking users if they wanted an edit button. Twitter CEO Parag Agrawal had retweeted the tweet, asking users to “vote carefully.” However, Twitter has clarified on its official account that the button was in the works for a year now and they “didn’t get the idea from a poll.”

The edit button feature would initially be rolled out in the coming months only on Twitter Blue, a premium service, where it will be tested. Twitter has said the test would help it “learn what works, what doesn’t, and what’s possible.”

Do you want an edit button?

now that everyone is asking…

yes, we’ve been working on an edit feature since last year!

no, we didn’t get the idea from a poll 😉

we’re kicking off testing within @TwitterBlue Labs in the coming months to learn what works, what doesn’t, and what’s possible.

No, the edit button tweet was not an April fools’ joke

The edit button was one of the most anticipated features that users have been asking for a while now. Many Twitter users, including Kim Kardashian, Ice T, Katy Perry and McDonald’s corporate account, have spoken about an edit button in the past. Twitter is known to tailor the platform according to the users’ feedback, adding features like audio tweets and its disappearing tweets function fleets in the past. Notably, Fleets was discontinued in July 2021 after only a few months of functionality.

Twitter gets new CEO as Jack Dorsey steps down: who is Parag Agrawal, what is his salary, and more