“While Twitter CEO Jack Dorsey highlighted on the difficulties of an ‘edit tweet’ feature, not everyone is convinced by it.”

In 2019, Twitter had gotten many users excited by hinting at the prospect of an ‘edit tweet’ button on the platform. However, it now seems that such a feature is far from being introduced — in fact, such a feature will most likely never happen. During a video Q&A session, Twitter CEO Jack Dorsey highlighted upon a tweet representing many users asking for an edit tweet button, and went on to elucidate why the feature has so far not been spotted on the platform, and how it may actually never make it. While the reasons for it not being initially there are apparent, many aren’t entirely convinced with Dorsey’s explanation of why it cannot happen now.

According to Dorsey, Twitter’s initial model allowed users without a functioning mobile internet connection to send tweets to the platform via SMS messages. As a result, since there was no way to recall or edit a sent SMS, Twitter did not have a chance to give users the option to edit what they posted on the platform. While this does explain why the feature was initially not present, here’s where it gets questionable — according to Dorsey, the problem with editing tweets now lie with how retweets work. Allowing tweets to be edited, according to Dorsey, may lead to a user changing his statement after many may have retweeted it. As a result, this can lead to a case of misinformation being spread on the platform, and wrong information being retweeted by users unknowingly. 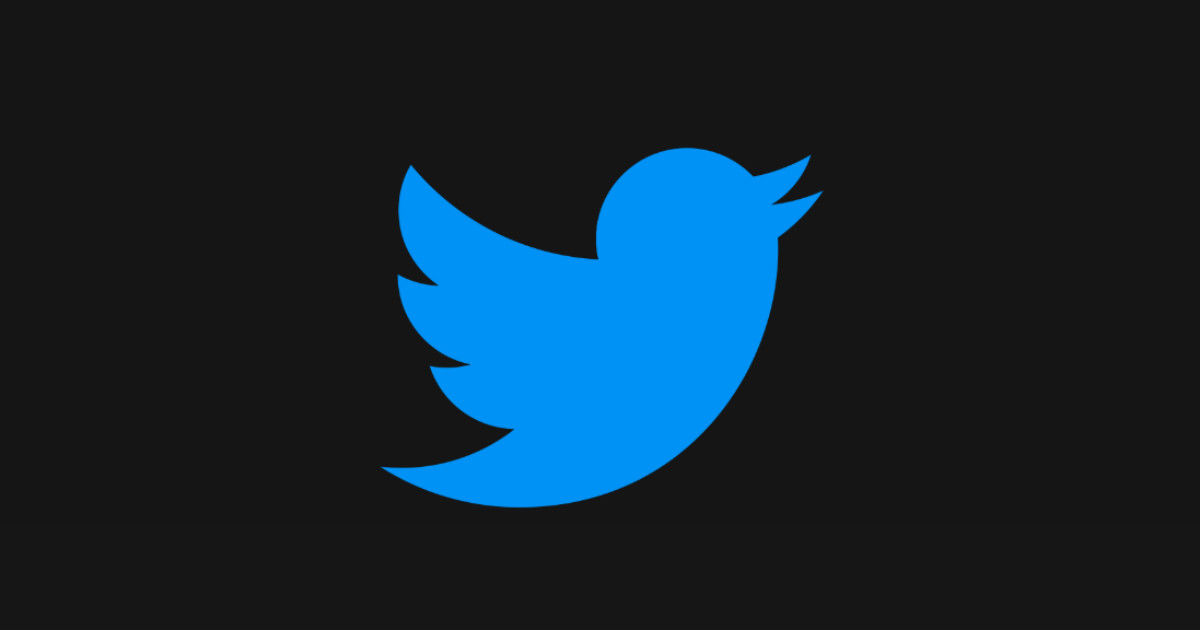 However, it is not clear why Twitter cannot work around this roadblock. Facebook, for instance, allows users to edit comments, and adds an ‘edited’ tag to the comment while also preserving the original comment that was made. While this may increase server loads for Twitter, it certainly would not be beyond possibility, and definitely not something that the platform cannot explore. Many users suggested that Twitter may even explore the idea of a temporary edit button — something that would show up for a short span of, say, 30 seconds since the original tweet is posted. Often, such a period is enough for users to rectify unintended typos or add missing links to their tweets.

In response to this, Dorsey stated that while this is a less problematic option, it would still break the real-time nature of the way Twitter works, and delay the ability for users to retweet a post. While it is understandable that Twitter wants to preserve its breaking news format of operation, not allowing users to edit tweets often lead to either the deletion of the original tweet, or ignoring mistakes and letting them remain. Given that Twitter is one of the most important social media platforms of today, it does appear strange that a workaround cannot be designed to incorporate what essentially is a rather important feature, and one that has been conspicuously absent from the platform.

Dorsey also attempted to offer clarification on the matter by stating that it wanted to “preserve that vibe” of SMS-era Twitter, which sounds nearly incredulous as an internet company that takes itself seriously cannot possibly refrain from introducing an important new feature for nostalgia’s sake. Nevertheless, Dorsey’s sign off line said, “These are all the considerations, but we’ll probably never do it.” This pretty much assures that the edit tweet feature will not see the light of the day in 2020, but does leave a minuscule room open for a future where Dorsey and his team may consider introducing it after all. For now, though, this is just wishful thinking.