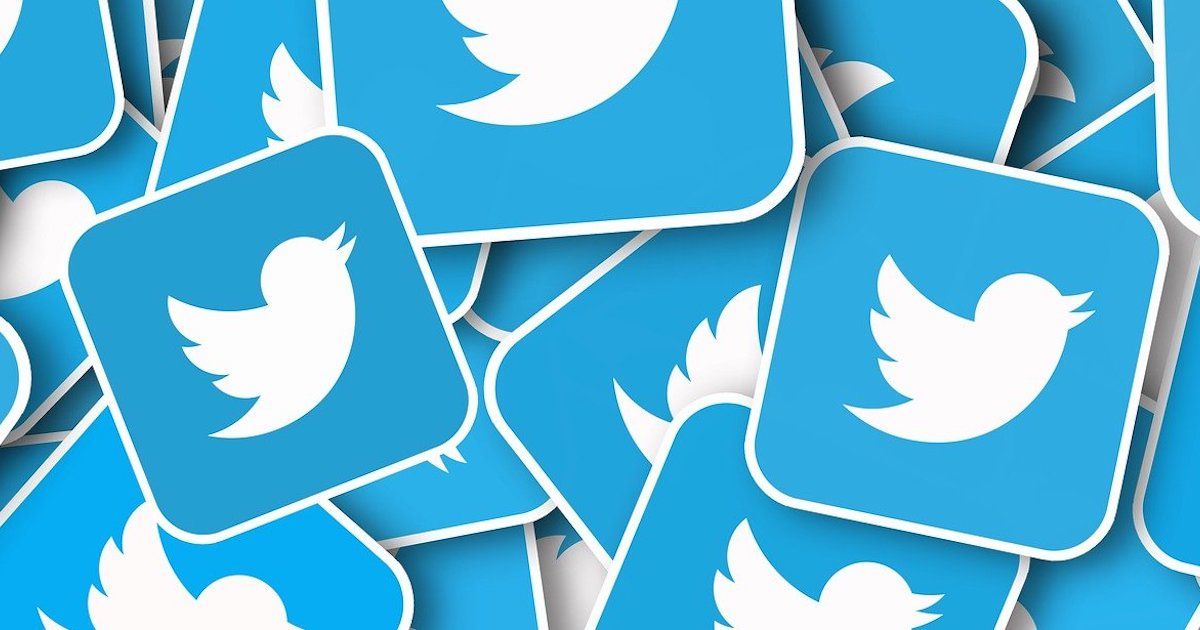 Twitter recently started internally testing its most awaited feature ‘Edit Tweet’ which would allow users to edit their tweets within 30 minutes from their publication. The microblogging site decided to initially roll out the feature only to Twitter Blue subscribers, a premium service, to test it. Twitter argued that the test would help it “learn what works, what doesn’t, and what’s possible.” But there’s more to it: A tweet can be only edited five times within 30 minutes.

Twitter has maintained that a publicly accessible record of the original tweet before editing will still remain available. The label will thus include previous versions of the edited tweet and reflect an ‘edited tweet’ indication that will appear with an icon, timestamp and label. This will help users realise that the original tweet has been modified.

Twitter in a blog post further stated that it will localise the feature in one nation only, for the first few weeks, and will expand it later after duly observing the usage of the Edit Tweet feature by people. Hence, Twitter eventually confirmed to roll out the feature in New Zealand and will later expand the feature to Twitter Blue users based in Australia, Canada and, the U.S after it gains perspective on the usage pattern of the feature.

However, there has been mixed feedback with regard to the edit feature. Some fear the usage of the new feature might spread political information or be used for crypto scams. However, whether the new feature will cause a blunder or will it turn out as an essential amending tool can only be witnessed once the feature is made available to all the users and they start using it regularly.

The company also released new dislike button in the past.