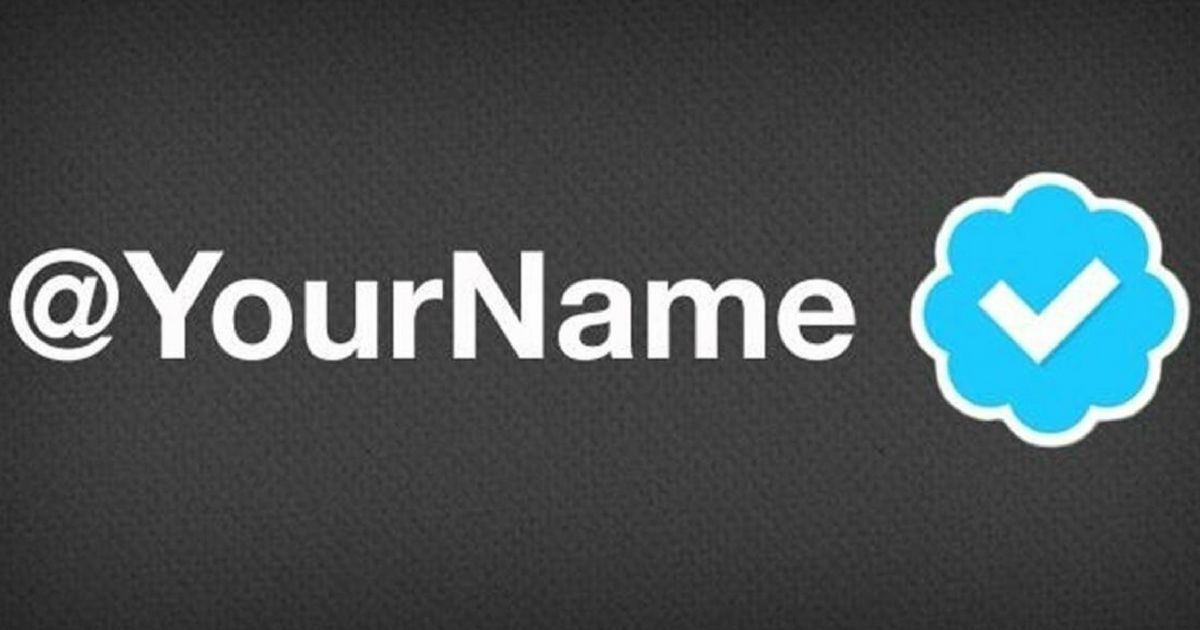 Twitter has suspended its account verification exercise — a process that gives public figures on the micro-blogging platform a blue check mark next to their names.

The announcement came after people criticised Twitter for verifying the account belonging to the organiser of the white supremacist rally in Charlottesville, Virginia, that left one dead in August, TechCrunch reported on Friday. 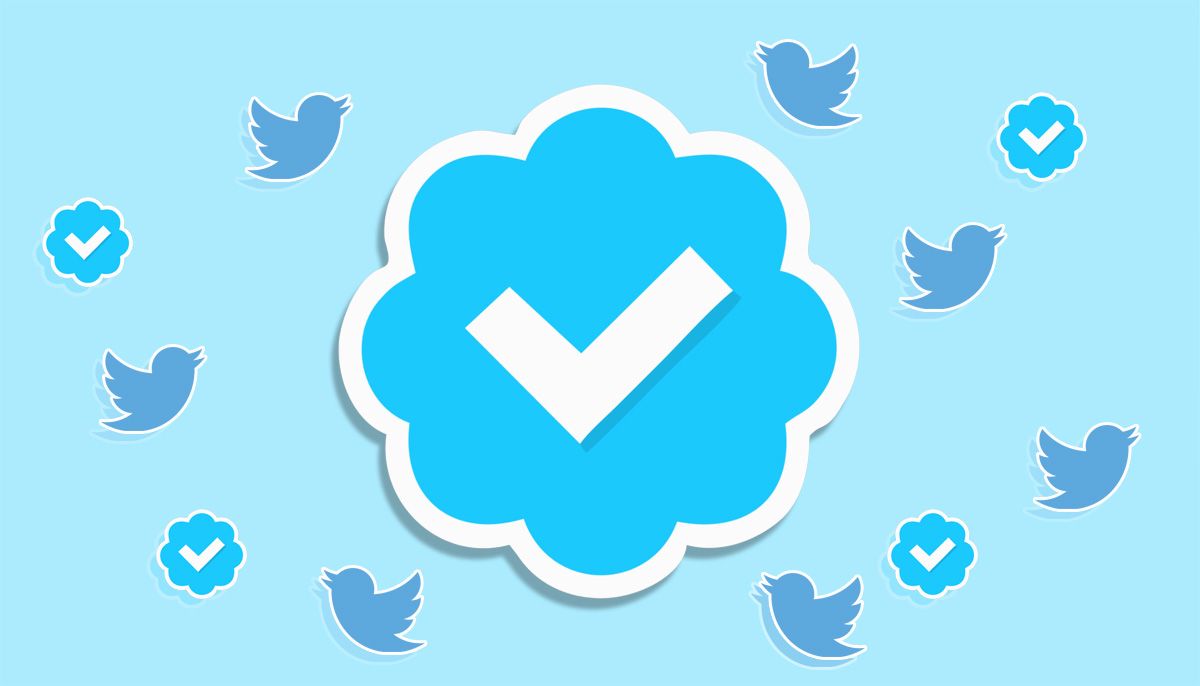 “Verification was meant to authenticate identity and voice but it is interpreted as an endorsement or an indicator of importance. We recognise that we have created this confusion and need to resolve it. We have paused all general verifications while we work and will report back soon,” read a tweet from @TwitterSupport account.

Jason Kessler, the organiser of the supremacist rally, was given the preferred status indicated by the blue badge. Twitter had earlier withheld blue check mark for whistleblower Julian Assange.

“We should’ve communicated faster on this: our agents have been following our verification policy correctly, but we realised some time ago the system is broken and needs to be reconsidered.”

“And we failed by not doing anything about it. Working now to fix faster,” tweeted CEO Jack Dorsey.

Launched in 2016, the micro-blogging website created an online application process for Twitter accounts to receive verified status, which allows people to identify key individuals and organisations on Twitter as authentic and are denoted by a blue tick icon.