91mobiles.com
Home News Twitter user names can now be up to 50 characters

In yet another overhaul within a week, Twitter has doubled the length of users’ display names to 50 characters, up from the original 20. “The new length means the user can add more emojis. Many users embraced the change, though some also questioned why Twitter was adding somewhat gimmicky features when it could be working on tackling its more serious issues on the platform,” The Verge reported late on Friday. 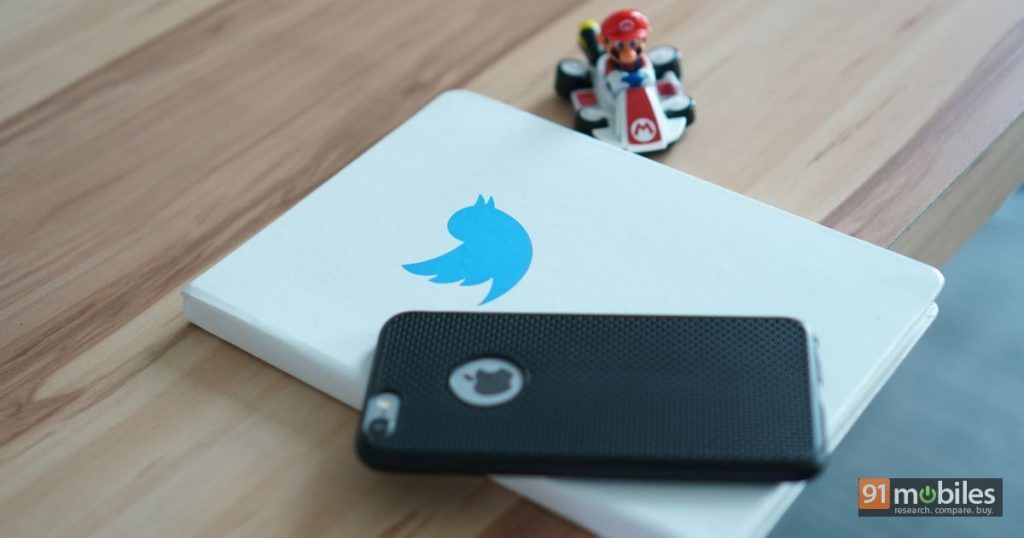 To change your display name, the user can head over to their Twitter profile, click on “Edit Profile” on the right side of the page, and then click on the current display name. Notably, users can make the changes only on the display name, not the “@user” name. Meanwhile, the micro blogging platform is currently facing backlash in the wake of harassment problems.

Earlier this week, Twitter introduced a new 280-character limit that is now available virtually for all users, including for those who tweet in Bengali, Gujarati, Hindi, Kannada, Marathi and Tamil. In September, the company had launched a test with a select group of users that expanded the 140-character limit so that they could express themselves easily in a tweet.