91mobiles.com
Home Internet Twitter wants some fired employees back, claims they were laid off accidentally:...
Highlights 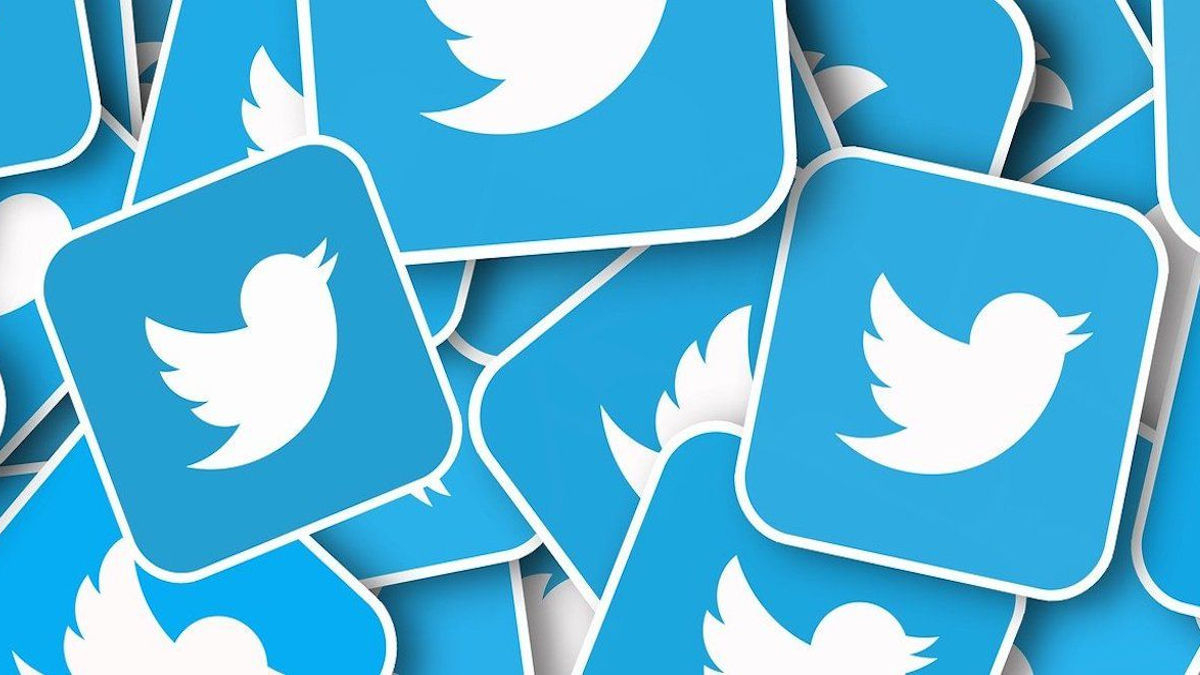 After laying off thousands of employees across the globe a few days ago, the micro-blogging platform Twitter likely wants some of their fired employees to come back. Twitter claims some of the employees were laid off “accidentally”. According to a report, “dozens” of Twitter employees given notice last week were reportedly asked to return over the weekend.

Only a small percentage of almost 3,700 individuals who were allegedly laid off after Elon Musk’s takeover will be reinstated, The Register reported citing Bloomberg.

As per the report, some of those employees being asked back were apparently laid off by mistake. Platformer’s Casey Newton tweeted that the micro-blogging site has started calling a few employees back.

Multiple sources and Twitter Blind chats now saying that the company has begun to reach out to some people it laid off yesterday asking them to come back. Whoops! 🥴

Over 90 per cent of Twitter India staff laid off

Meanwhile, in India, Twitter drastically reduced its engineering and product staff by firing more than 90 per cent of its employees. It had just over 200 employees in India before the layoffs, and now there are only a dozen or so.

On November 4th, Twitter informed its staff that it was “reducing our global workforce”.

Newton also shared a Twitter slack message of a senior staff who asked his current staff whether there was anyone they could pull back to help with product development. Reportedly, only 20 people from Twitter’s 300-strong workforce in India still remain at the company.

From Twitter Slack: “sorry to @- everybody on the weekend but I wanted to pass along that we have the opportunity to ask folks that were left off if they will come back. I need to put together names and rationales by 4PM PST Sunday.

Twitter has started rolling out its $8 blue tick verification service in five countries, including the US, the UK, Canada, Australia, and New Zealand. The Twitter Blue with verification subscription service will be coming to India later this month, Musk has confirmed.

“Starting today, we’re adding great new features to Twitter Blue, and have more on the way soon. Get Twitter Blue for $7.99/month if you sign up now,” the company said recently.