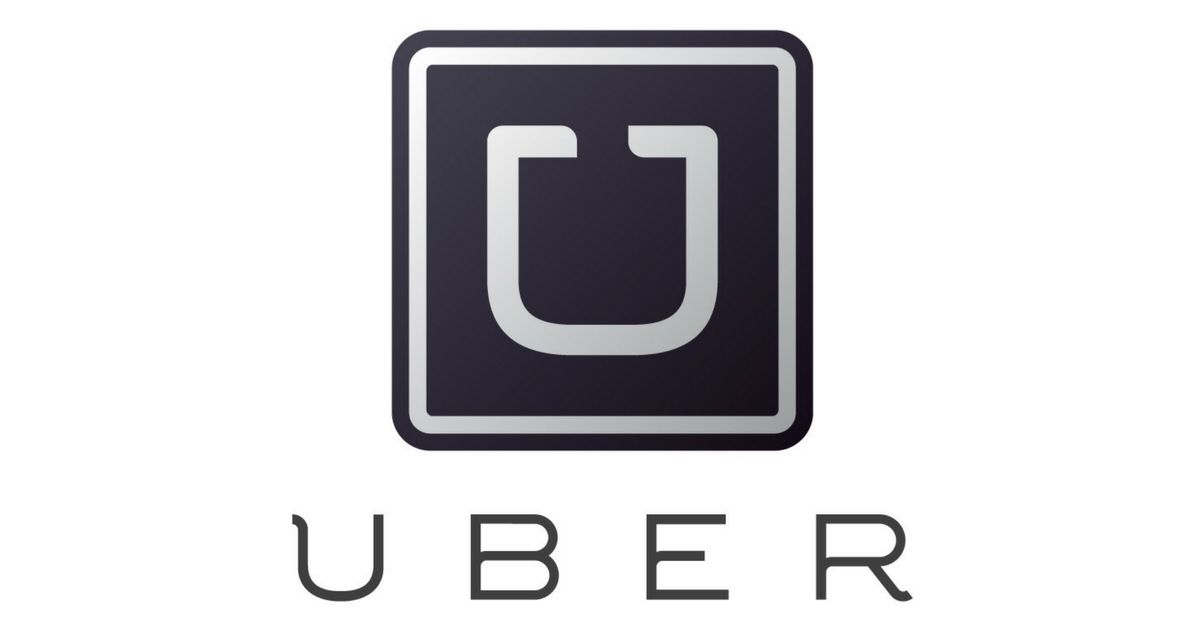 “Uber, which is expected to be valued at $100 billion, has made multiple references to the Indian market and identified popular services as its key rivals”

As Uber finally took its business public, the company filed a detailed set of documents in the lead up to its public valuation, which is expected to clock in at around $100 billion. Interestingly, the company has put in an increasing amount of emphasis on its India market and business, making as many as 24 individual mentions of its business in India, and marking out fellow startups that it considers as a strong threat to their dominance.

The startups in question are the three Indian unicorns — Ola, Swiggy and Zomato. For Uber, India is one of the biggest markets in terms of the scale of business and represents a big part of their overall valuation. However, the company has been facing stiff setbacks in India, including driver protests, customer dissatisfaction, and rising competition from Indian counterparts operating in the same space. 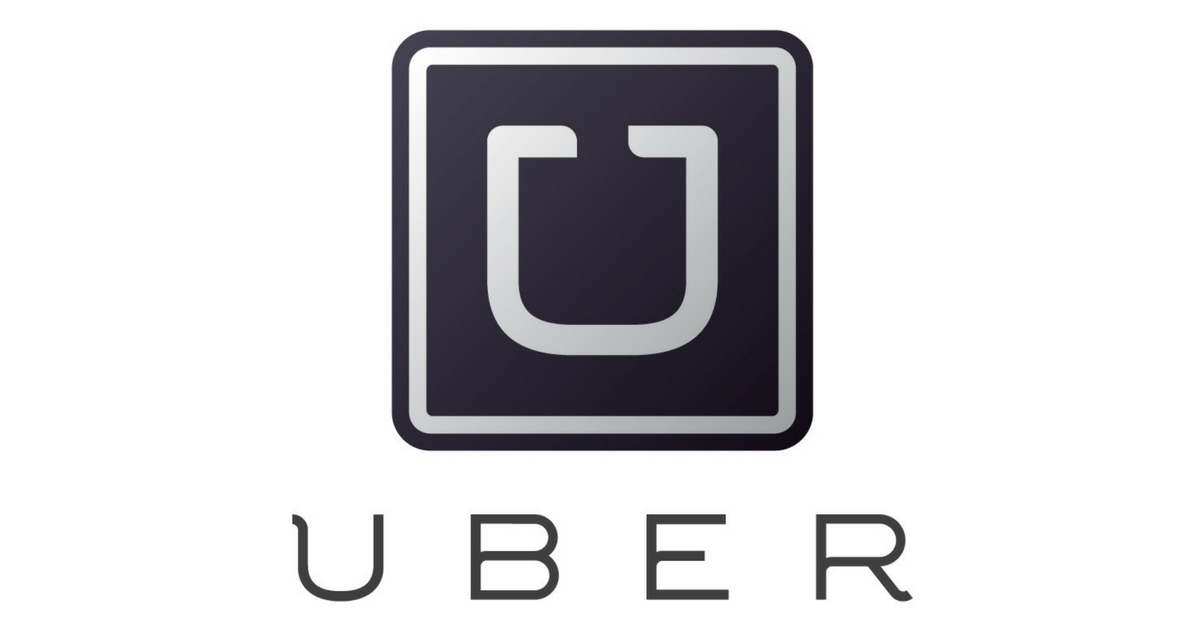 For instance, Ola offers similar cab aggregation services and being a startup designed in India from the ground-up, it has more features that are oriented at consolidating the Indian market. Food delivery services have the same impact against Uber, with its Uber Eats service reportedly having been close to being acquired by Swiggy. However, the deal fell through because of financial disagreements.

Taking everything into account, Uber’s public filing shows how big a part of its global business does India represent. In fact, India was one of the first countries in which Uber introduced cash payments as a payment interface and also saw an increase in customer safety measures on the back of a sexual mishap. As a result, Uber’s public filing of $100 billion will see India play a crucial role in terms of its overall business operations.

It remains to be seen how the main rivals, which it has identified in its report fare after the public filing of the company, when it will likely become flush with cash. Uber is believed to be steadily adjusting its offerings to better suit its India clients, effects of which are to be seen, some time soon.

Ola car price in India teased by CEO Bhavish Aggarwal, could be priced between Rs 40-50 lakh

Ola-Uber India merging? Here’s what the companies have to say