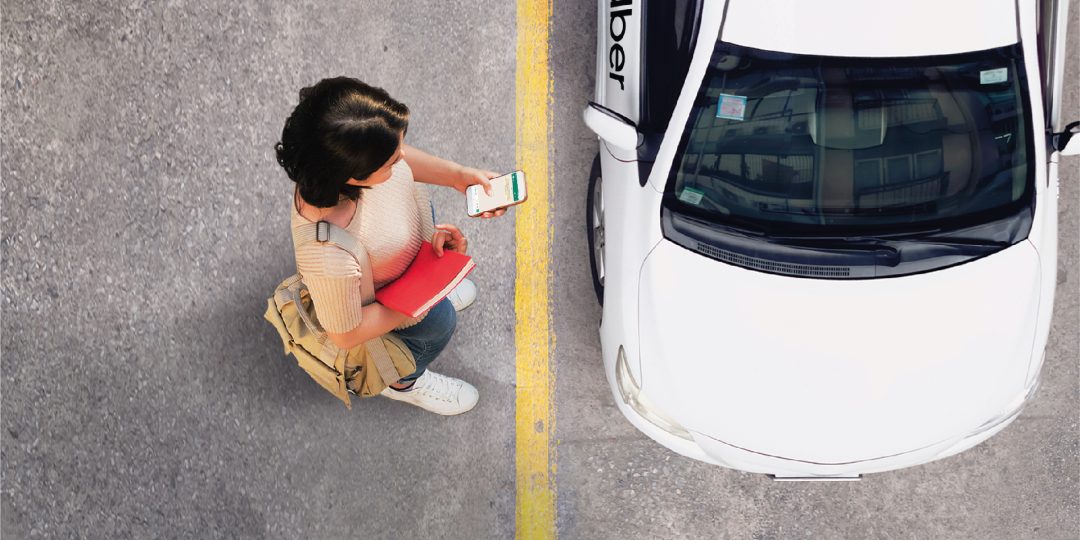 Cab aggregator Uber India has raised its fares by 12 percent in the Delhi-NCR region following a consistent rise in fuel costs. This comes after Uber fares in Mumbai saw a price hike of 15 percent for the same reason.

Nitish Bhushan, Head of Central Operations, Uber India and South Asia, said, “We listen to feedback from drivers and understand that the current rise in fuel prices is causing concern. To help cushion drivers from the impact of a spike in fuel prices, Uber has raised trip fares in Delhi NCR by 12 percent. Over the coming weeks, we will continue to track fuel price movements and will take further steps as needed.”

Uber has clarified that the hike would be charged on the base fare of the trip, irrespective of the time of travel. The hike will not be linked to surge pricing.

Commenting on the statement, the president of Sarvodaya Driver Association of Delhi, Kamaljeet Gill, said, “Cab fares should be fixed by the government and an aggregator policy should be in place. In many cases, cab fares are cheaper than that of autos and there is no profit left to be made by the driver.”

Meanwhile, Ola has refused to confirm if it has followed Uber’s footsteps and has raised the fair price.

Currently, the petrol price in Delhi is Rs 105.41 per litre and Rs 96.67 per litre is the cost for diesel. The price of CNG has been hiked three times in April, with the total increase adding up to Rs 12.48 per kg since March. CNG costs Rs 69.11 per kg in Delhi.

The prices of petrol and diesel were hiked by about Rs 9.2 per litre in 15 days starting March 22nd, after remaining unchanged for 137 days. Currently, they have remained unchanged since April 6th. They are expected to rise further as oil marketing companies (OMCs) revise prices in line with rising crude oil prices.