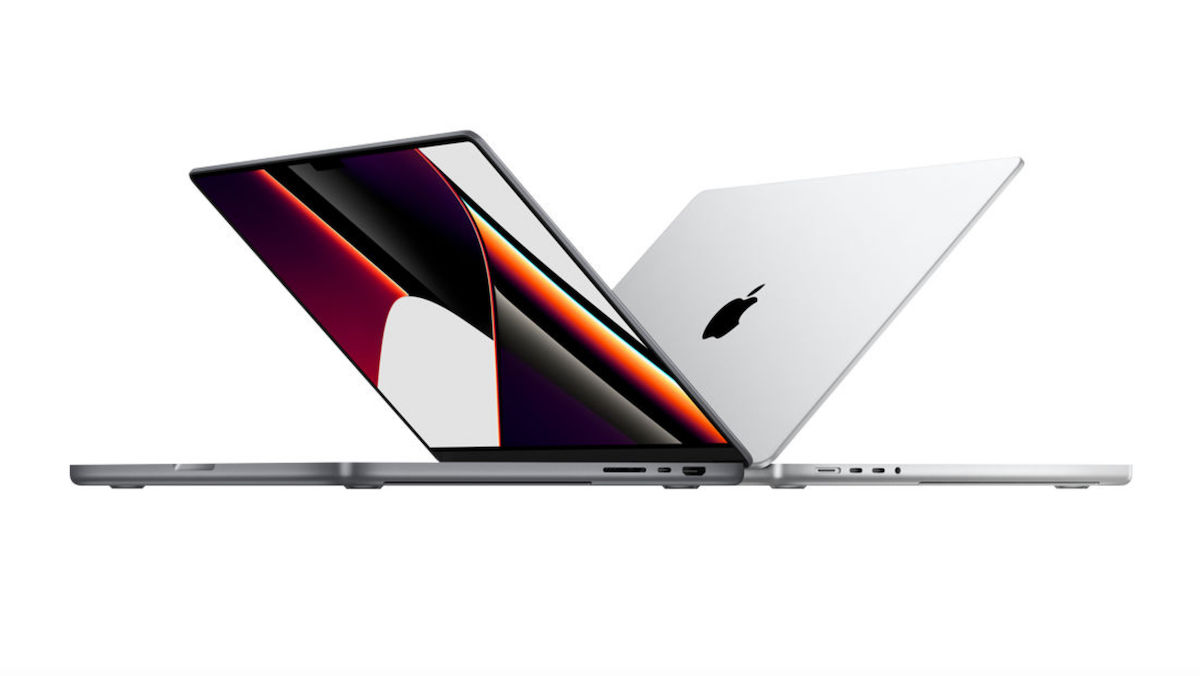 US-based tech giant Apple is gearing up to unveil new MacBooks with M2 Pro and M2 Max chipsets in 2023, if recent reports are to be believed. It seems a couple of those MacBooks were recently discovered as entries in Steam’s hardware database, as per a new report by MacRumors. Steam regularly publishes data showing the hardware and software information of devices that its gamers use. This information includes the operating system versions, specifications, and more.

Two unannounced Macs — “Mac14,6” and “Mac15,4” — were found near the bottom of Steam’s November 2022 survey, along with model identifiers for the Mac Studio, 13-inch M2 MacBook Pro, M2 MacBook Air, and others. Both models are listed with 0 per cent usage on Steam. However, their placement suggests that the tech giant may be testing the unannounced laptops with forthcoming Apple silicon processors on Steam’s gaming platform. 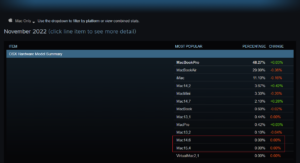 As per the report, it is anticipated that future Macs will use M2 Pro and M2 Max chips, which will provide greater levels of speed, performance, and graphics as well as bigger memory configurations.

Apple initially intended to release the new MacBook Pro models this fall, but instead decided to wait until 2023. Upcoming Macs could include MacBook Pro models with 14- and 16-inch screens, the Mac Studio, and the much-awaited Mac Pro upgrade.

The M2 Max chip that should power some of the upcoming Mac Pro models likely features a 12-core CPU operating at 3.54GHz and up to 96GB of RAM, suggesting that users may have the ability to install more memory than the present 64GB option. According to a Geekbench listing, the Apple M2 Max chip achieved scores of 13855 on the multi-core test and 1853 on the single-core test.