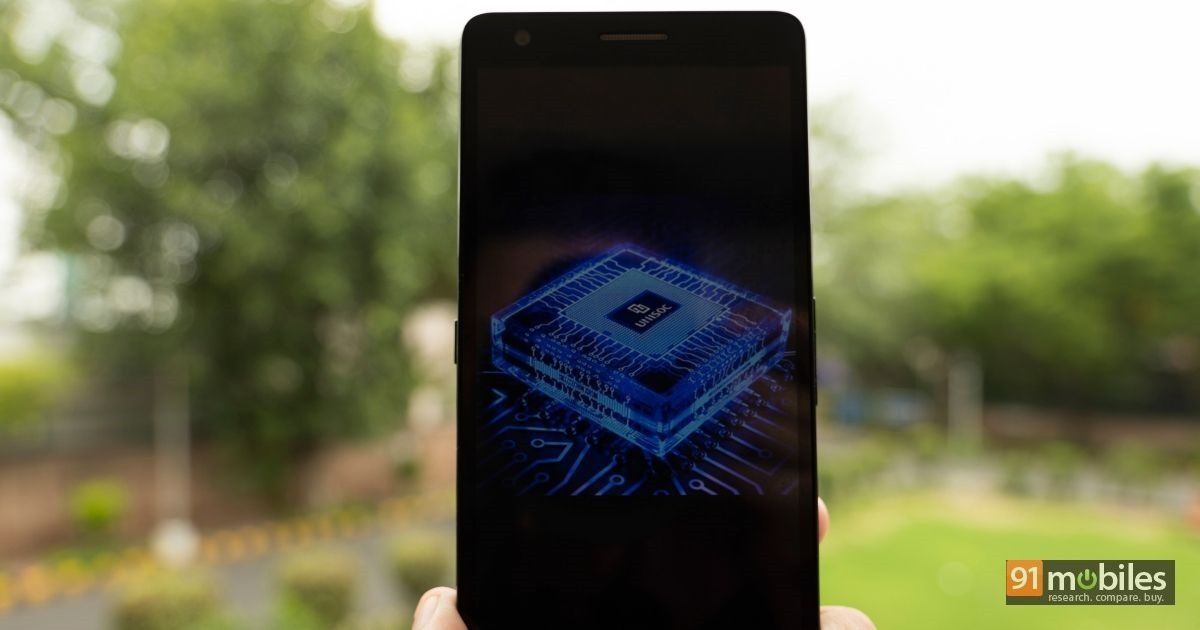 MediaTek and Qualcomm might have a stronghold when it comes to smartphone chipsets, but China-based UNISOC (erstwhile Spreadtrum) is also a popular brand that offers SoCs for entry-level smartphones, smart TVs and more. Last year, it introduced two new chips in the form of the SC9832E and SC9863, both of which are targeted at sub-$100 (~Rs 8,000) devices. The phones powered by these processors have just started to make their way to the market, and UNISOC sent us a prototype phone running the SC9863 chip to run it through its paces. So let’s take a closer look at the UNISOC 9863 and see whether it has what it takes to break the MediaTek-Qualcomm duopoly in this price segment. 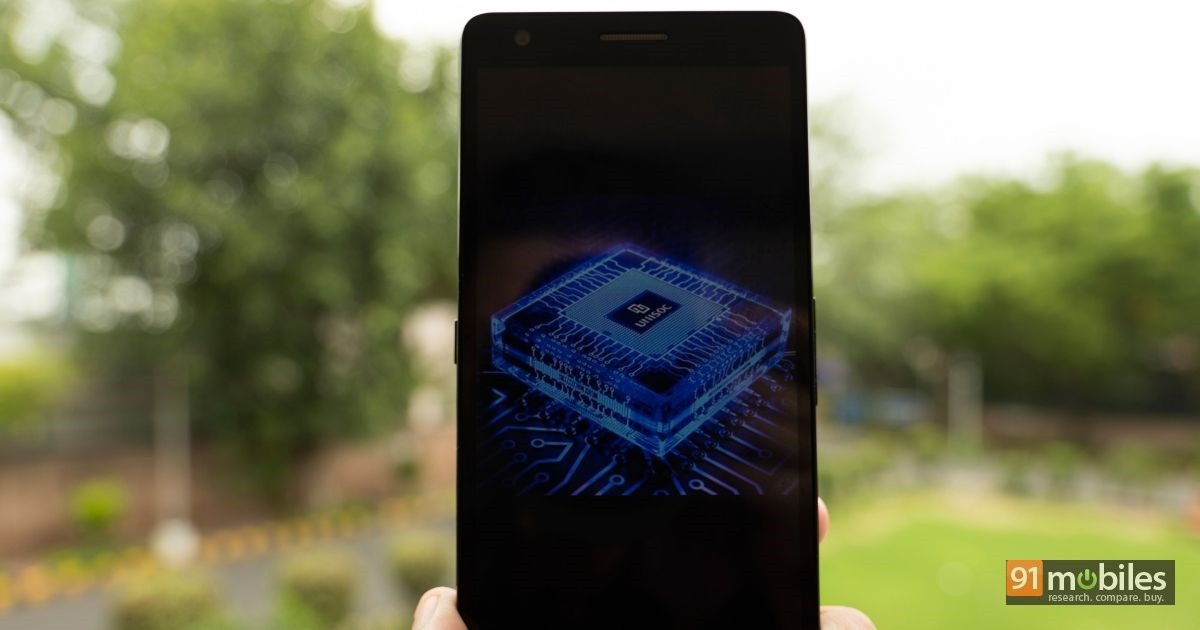 Before we take the SC9863 through benchmarks, let’s get the specs out of the way. The SoC comprises eight Cortex-A55 cores which are divided into two clusters, tuned at 1.6GHz and 1.2GHz, respectively. ARM’s Cortex-A55 is the successor to the popular Cortex-A53, and is said to be 20 percent faster. The 28nm chipset also comes with the support for latest LPDDR4 and LPDDR4X standards for RAM.

While the chipset caters to entry-level devices, it comes with support for up to full HD+ screen resolution. UNISOC SC9863 can also capture videos at 1080p. Speaking of that, the silicon features IMG8322 that not only supports dual sensors, but also comes with abilities like background replacement, real-time beautification, and more. The primary camera can support a maximum resolution of 16-megapixels, while the secondary shooter can be up to 5MP. Thanks to the support for SLAM algorithm, the chip also has AR capabilities with compatible apps. 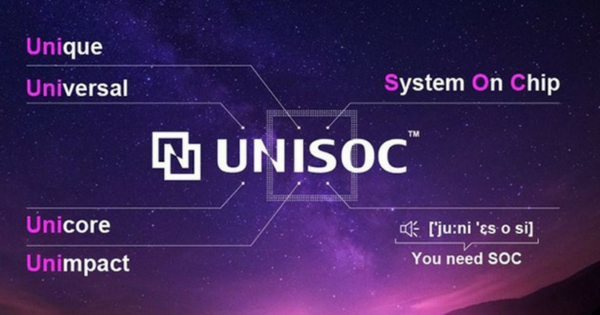 Perhaps the biggest highlight of UNISOC’s SC9863 is that it’s among the most affordable chips that offer AI capabilities. In fact, as per the brand’s claims, the chip offers real-time recognition, which will help in capturing images as well as automatically categorising photos in the gallery. The AI functionality also enables the chip to offer fast and accurate face recognition.

For connectivity, the SC9863 supports dual VoLTE, and VoWiFi features. Devices powered by this SoC will be able to offer up to 300Mbps and 100MBps download and upload speeds, respectively.

Of course, the proof of the pudding is in the eating, so let’s see how the SoC fares in benchmarks.

We started with one of the most popular benchmarks – AnTuTu – which rates the device on its overall parameters. The prototype phone managed to achieve 74,668, which is at par with rival chips such as the Snapdragon 450 and Helio P22, though Snapdragon 439 clearly leads. 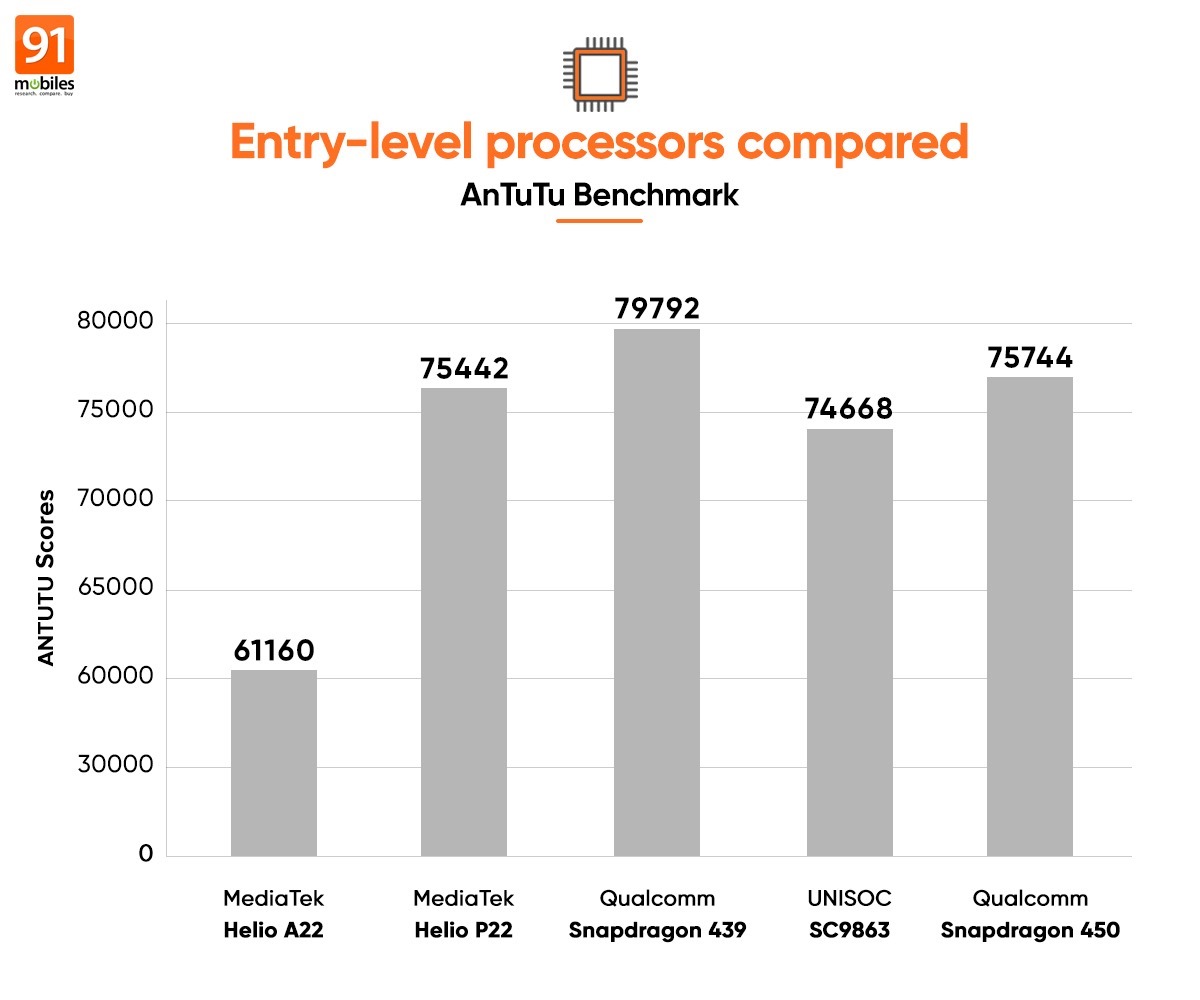 In GeekBench 4, which judges the handset’s processing prowess, the SC9863 scored 863 and 3,584 in single-core and multi-core tests, respectively. Once again, UNISOC’s silicon finds itself at a similar level as Qualcomm’s and MediaTek’s offerings, though Snapdragon chipsets seem to have an edge. 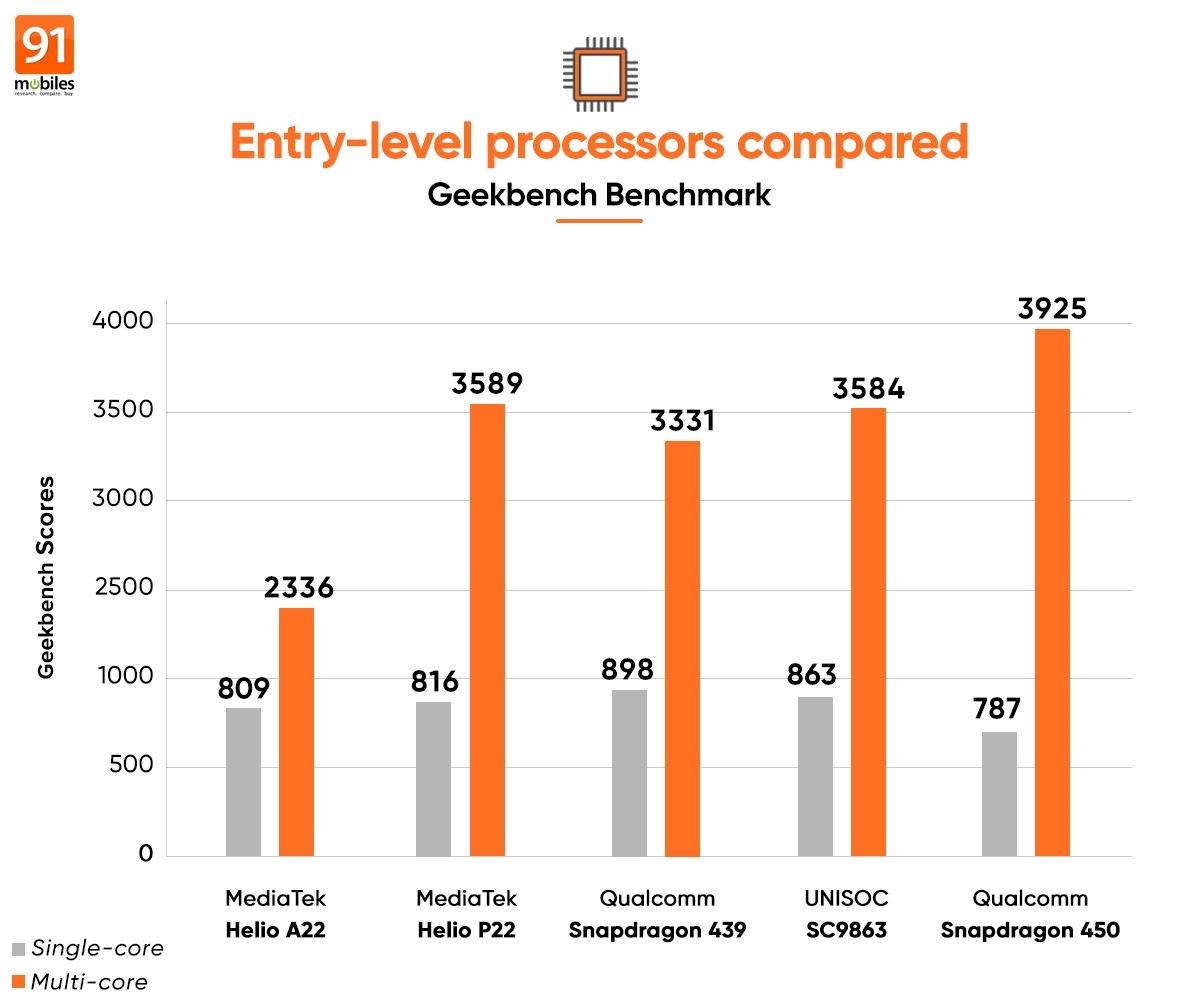 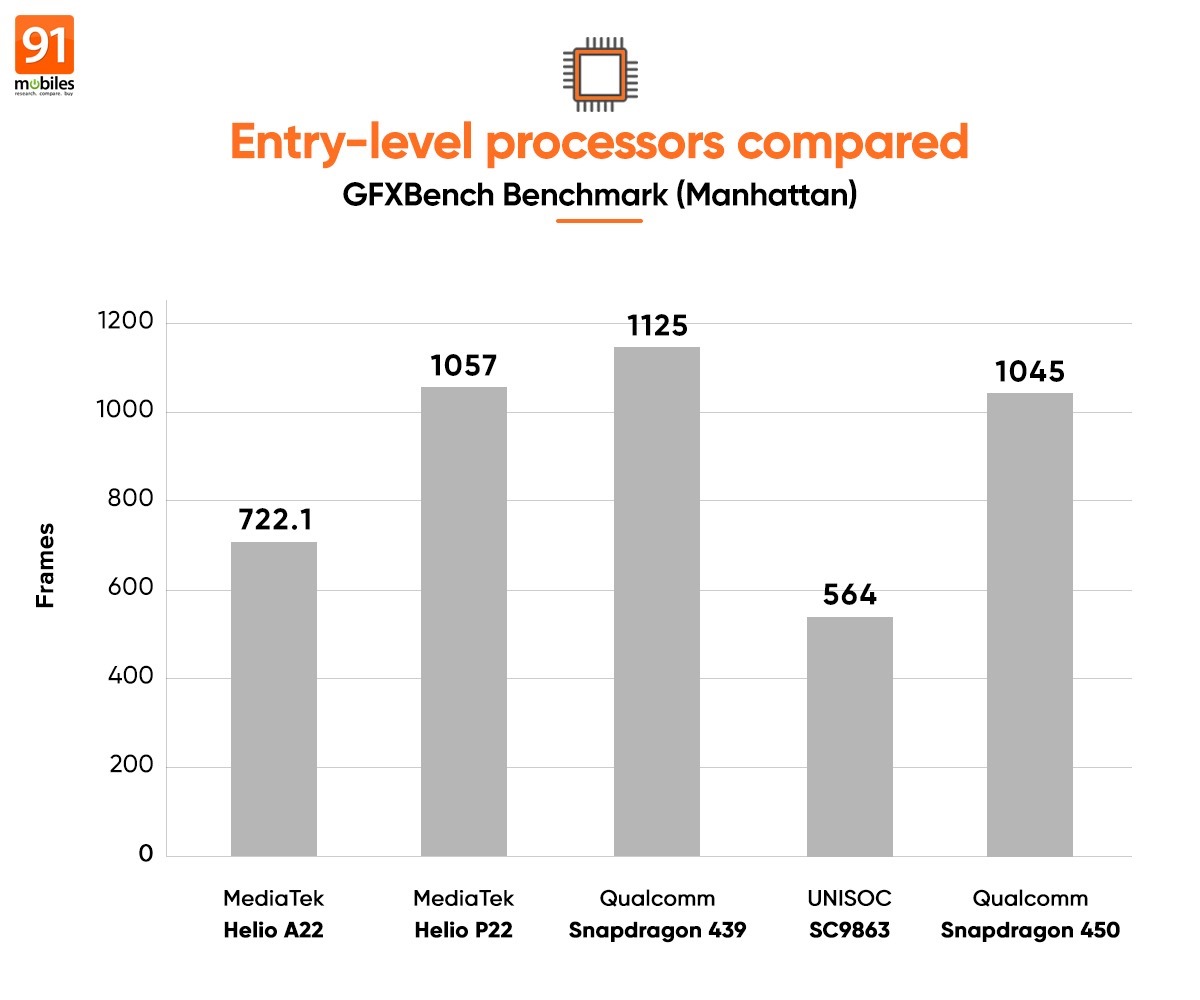 Considering UNISOC is highlighting the AI capabilities of the SC9863 chip, we also ran it through AI Benchmark. 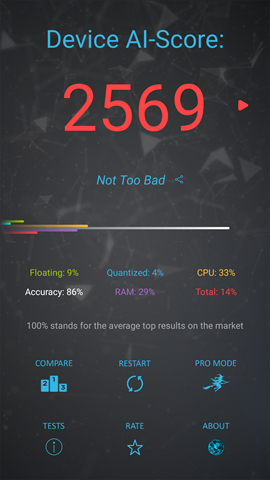 All in all, the UNISOC SC9863 comes across as a capable chipset for the sub-Rs 8k segment. We’ve already seen smartphones like the Coolpad Cool 3 utilising this SoC, and expect the chip to power more handsets going forward.

UNISOC to launch a 5G smartphone in partnership with Intel in 2019, double down on mobile chipsets in the budget segment