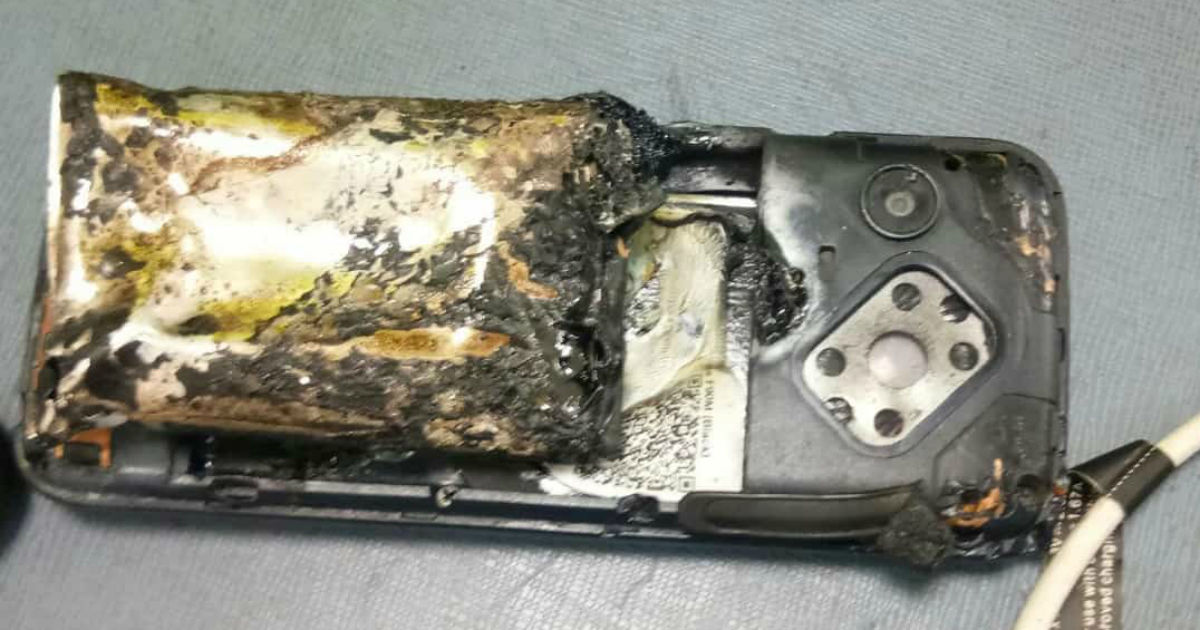 An eight-month-old girl died in UP’s Bareilly district, as her mother’s mobile phone exploded while charging. The incident took place on Sunday when the infant’s mother, kept the keypad phone on charge next to the baby. The phone had a swollen battery and was connected to a switch powered by a solar panel and was bought six months ago. As per the family, it was just being charged using a USB cable and not an adapter.

The police called the incident “a matter of negligence by the parents” and clarified that no complaint had yet been lodged. The incident falls within the jurisdiction of Faridpur police station. Harveer Singh, SHO of Faridpur police station, said, “The family refused to lodge a complaint and the body was given to them after due procedure. Our investigation found that the baby girl was injured because of the mobile explosion. The family said that it was an accident and didn’t want to press any charges.”

The kid’s father was at work when the mishap occurred. The mother had put her daughters to bed on different charpoys while putting her phone on charge. She explained, “I was speaking to a neighbour when I heard my daughter Nandini shouting for help. The charpoy was ablaze because of the mobile explosion. Neha (the eight-month-old) was badly burnt. I never thought that my mobile phone could be deadly for my daughter, else I wouldn’t have kept it there,” she said.

The kid’s father is a labourer and lives with his family in an under-construction house. They don’t have a power connection because of this they use a solar plate and a battery for charging their mobile phones.