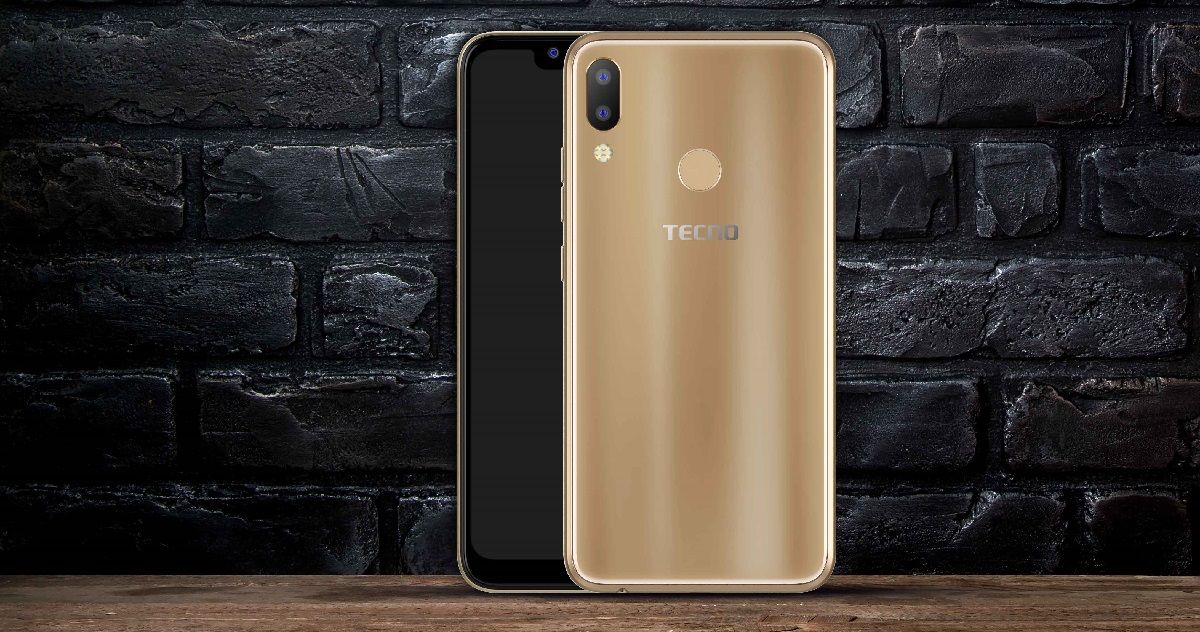 TECNO — the sub-brand of Hong Kong-based Transsion Holdings, is going to announce a new smartphone in India shortly. The company has recently shared a teaser post for the launch, which reads, the “New Camon Series” is coming soon. While the image doesn’t share much about the device, it’s touted to be a flagship offering. 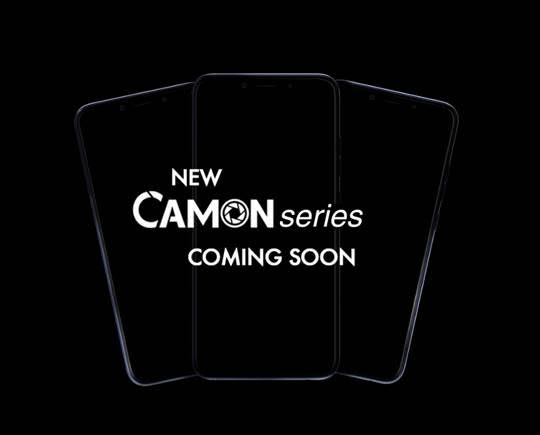 In related news, 91mobiles has managed to get hold of a render of this upcoming TECNO Camon device. The image clearly shows the handset with a notch-toting display, making it the first from the brand. Further, the smartphone features a dual camera setup and a fingerprint sensor on the rear panel. Sadly, we are short on the device’s specifications as of now, but we’re expecting them to be out soon. 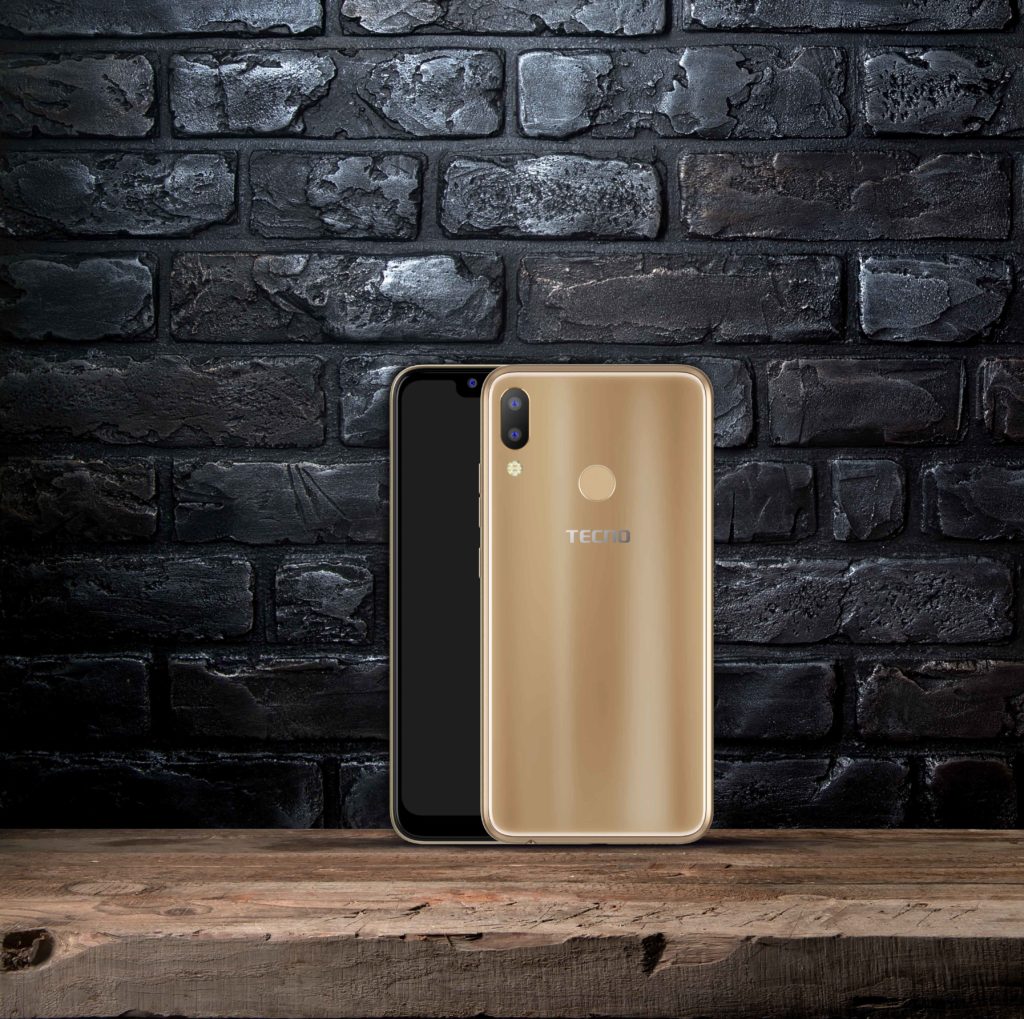 Separately, TECNO last month announced a couple of budget smartphones in India,  dubbed as the Camon iAce and Camon iSky 2. Both the handsets flaunt a 5.5-inch 18:9 HD+ display and are powered by  1.5GHz quad-core MediaTek MT6739WW SoC. The only notable difference between the two is the cameras. While the Camon iSky 2 sports dual 13MP + VGA sensors on the rear and 13MP shooter on the front, the Camon iAce features a single 13MP snapper on the rear end and an 8MP sensor up front. As for the pricing, the TECNO Camon iSky2 will retail at Rs 7,499 and the Camon iAce, at Rs 6,799.